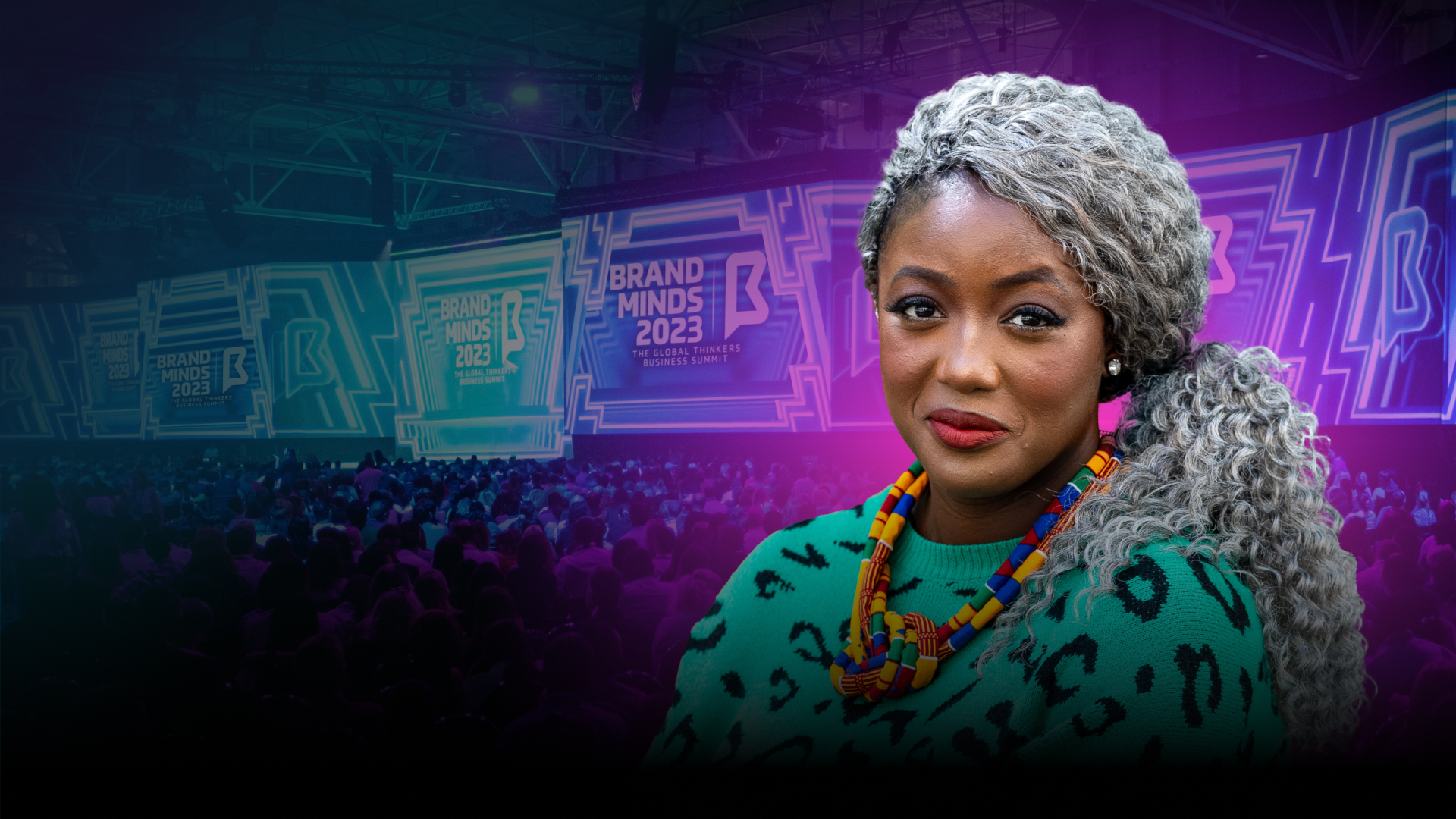 A.I. AND THE FUTURE OF WORK
GET TICKETS
Scroll Down

ONE OF BRITAIN'S MOST INFLUENTIAL WOMEN IN TECH

In 2020, she was voted the most influential woman in tech in the UK by Computer Weekly, a prestigious magazine with millions of readers in Europe and the rest of the world. 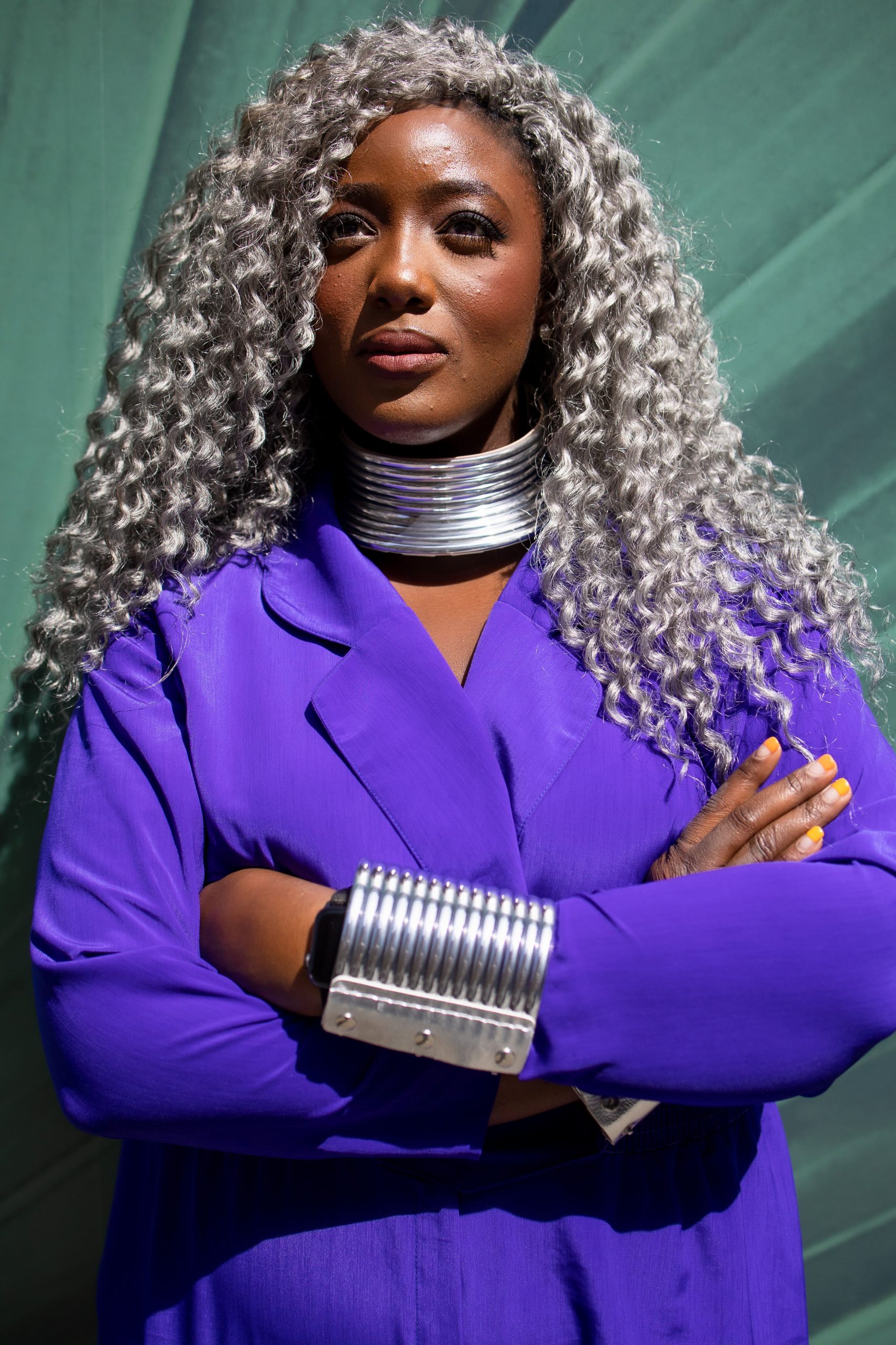 In recognition of her services to young women and STEM sectors (science, technology, engineering, and maths), Anne-Marie Imafidon was awarded an MBE in 2017.

MBE stands for Member of the Most Excellent Order of the British Empire and is awarded for outstanding achievements or services to the community which has had a long-term, significant impact.

She is also a Visiting Professor at the University of Sunderland, sits on the Council of Research England, and is the President of the British Science Association.

Stemettes is dedicated to inspiring and promoting the next generation of young women in the STEM sectors. Since its inception 10 years ago, it has exposed 60,000 young people across Europe to Anne-Marie’s vision for a more diverse and balanced science and tech community.

LEARN A.I.-BASED FRAMEWORKS
TO BUILD THE FUTURE OF WORK

Thanks to her high-level expertise, Anne-Marie Imafidon’s lessons are essential for leaders looking to help their companies transform and evolve through A.I., data science and machine learning.

A.I. AND THE FUTURE OF WORK

Anne-Marie Imafidon is a recognized and respected thought leader in the tech space. Featured among the top 10 BAME leaders in tech by the Financial Times and Inclusive Boards, Anne-Marie was also the recipient of the prestigious Barclays UK Woman of the Year award in 2018.

In her role as a trustee at the Institute for the Future of Work, Anne-Marie Imafidon explores how new technologies are transforming work and works on developing practical solutions that promote people’s future well-being and prosperity. 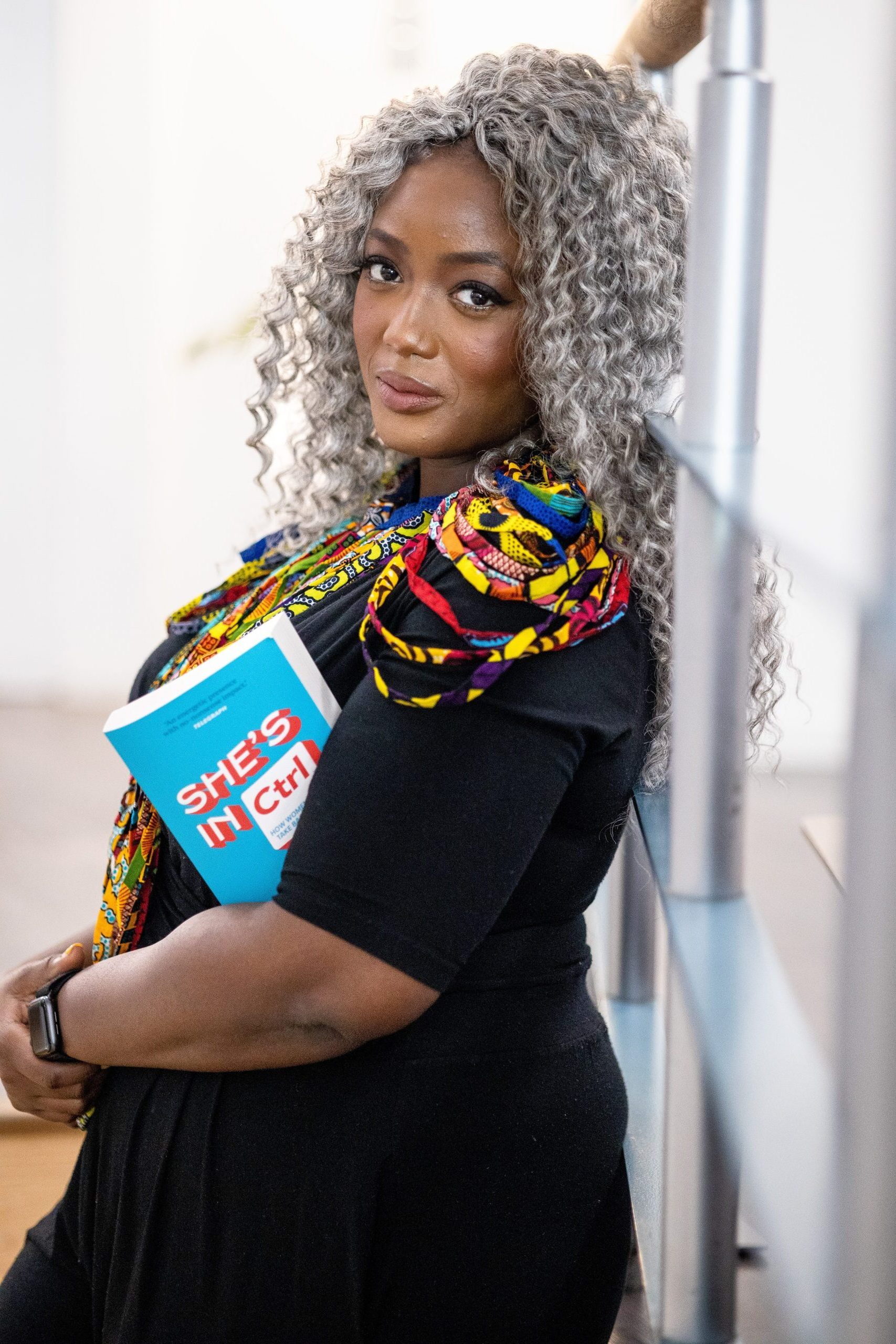 1 What is ANNE-MARIE IMAFIDON best known for?

ANNE-MARIE IMAFIDON is best known for her work as the co-founder and CEO of Stemettes, inspiring and promoting the next generation of young women in the STEM sectors.

2 What will you & your team learn from ANNE-MARIE IMAFIDON?

3 Where will you & your team apply ANNE-MARIE IMAFIDON's learnings?

You and your team will apply ANNE-MARIE IMAFIDON’s A.I.-based frameworks to prepare the company for the future of work.

4 How is ANNE-MARIE IMAFIDON's expertise developing your company?

By applying ANNE-MARIE IMAFIDON’s guide to disruptive technologies, your company will scale faster and become stronger thanks to the power of technology.

5 How is ANNE-MARIE IMAFIDON's expertise helping you grow?

ANNE-MARIE IMAFIDON’s lessons will help you become a better leader, with a fresh overview of the requirements and challenges in leadership and the future of work for 2023 and beyond.

Her new book is an inspirational exploration of why women are under-represented in tech, why it matters, and what we can do about it. 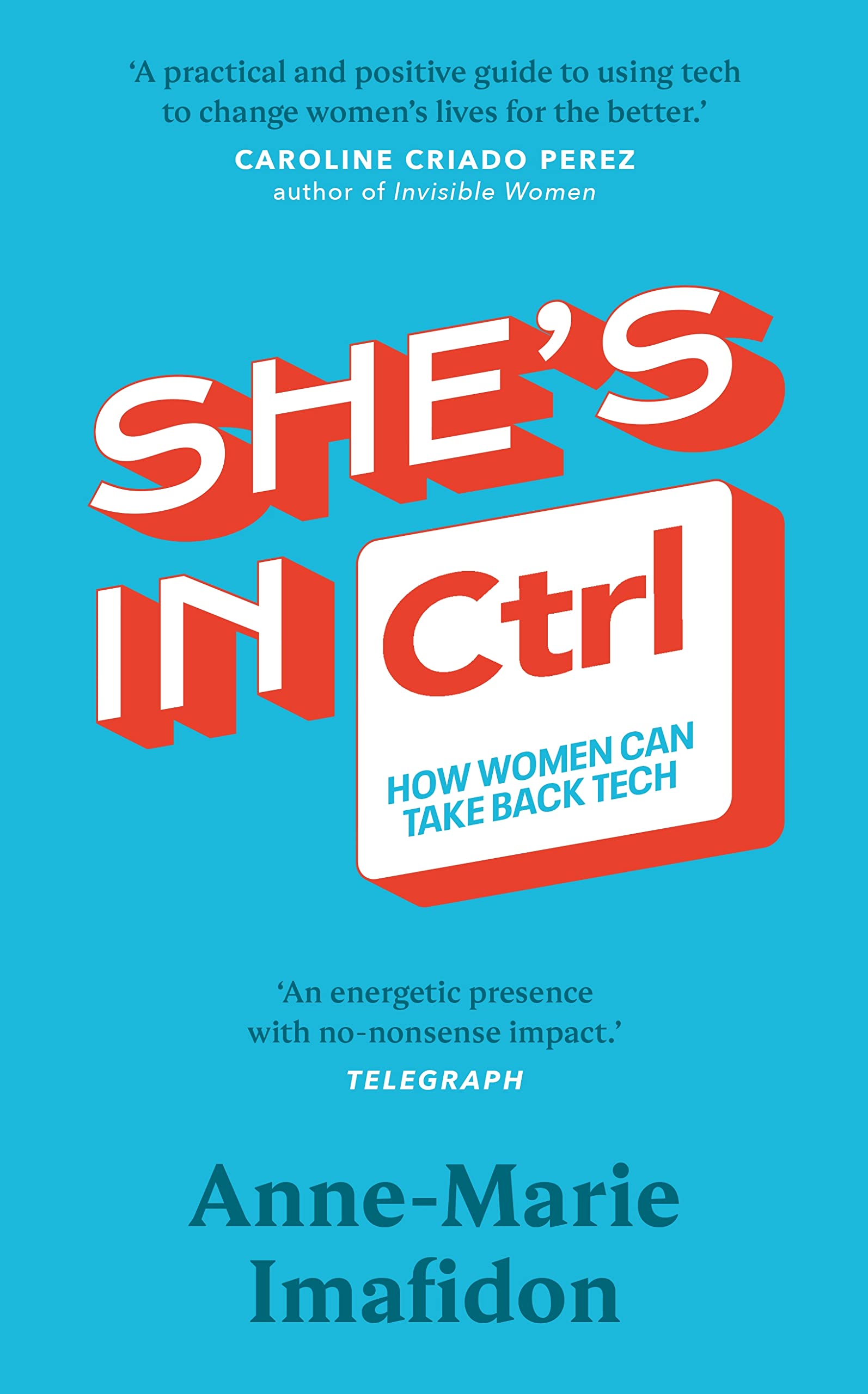 She’s In CTRL: How women can take back tech – to communicate, investigate, problem-solve, broker deals and protect themselves in a digital world

The podcast is a series of eureka moments, successes and failures, passions and ideas, which inspire listeners to take charge.