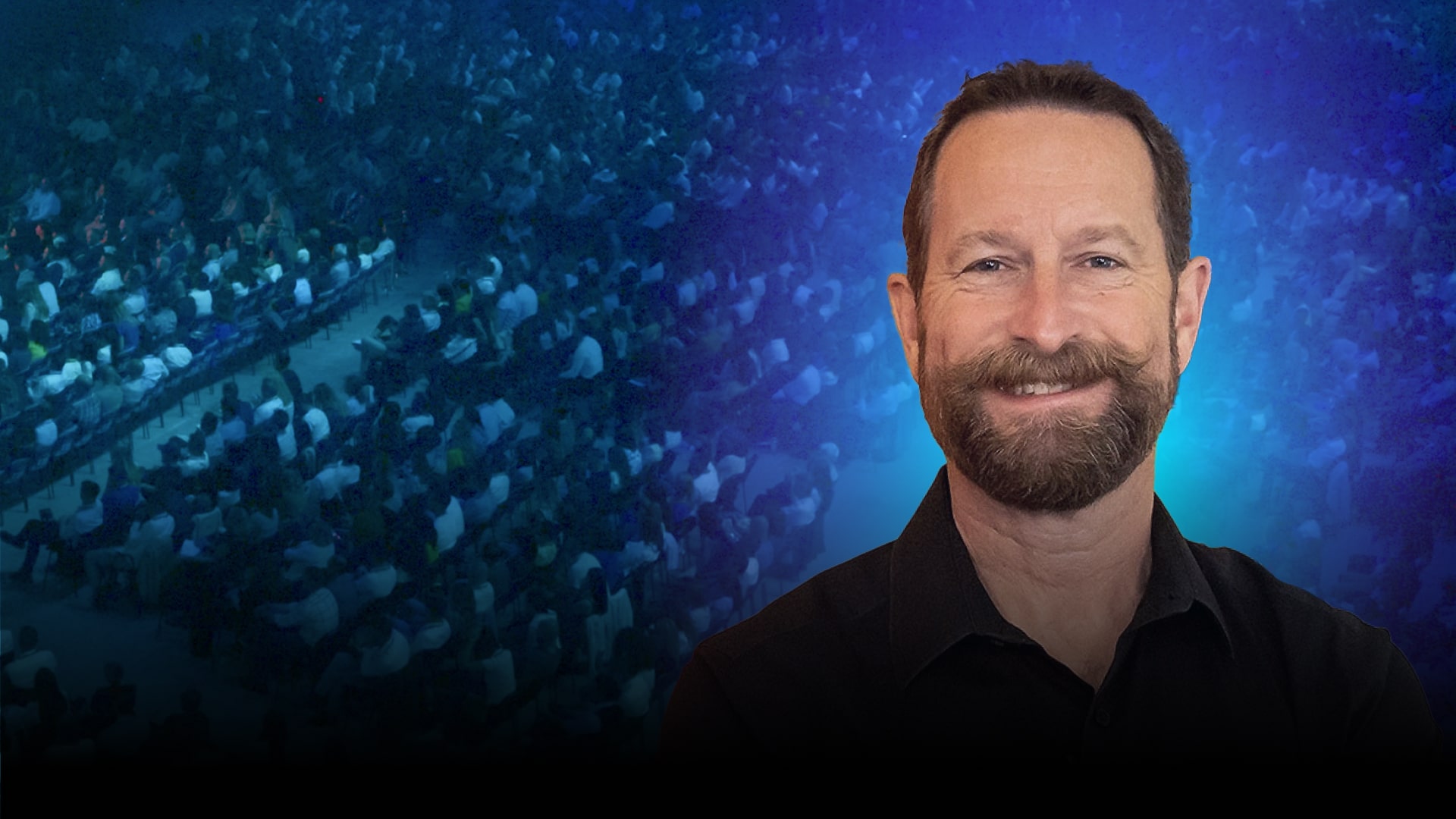 EMBED INNOVATION INTO YOUR TEAM’S DNA WITH UNIQUE TOOLS & TECHNIQUES

He has created the essential framework for gathering consumer insights by looking in places where their competition isn’t looking. 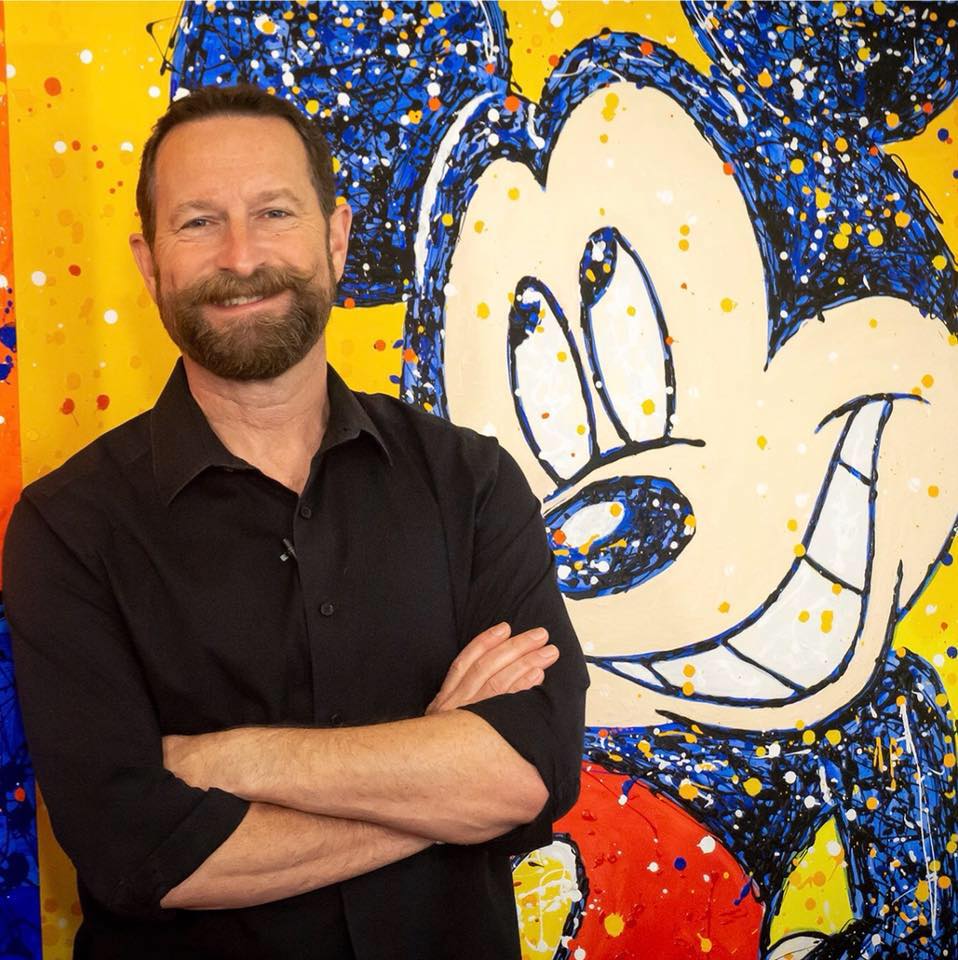 FORMER HEAD OF INNOVATION AND CREATIVITY AT DISNEY

He was made Head of Innovation and Creativity in 2007, a role that Disney didn’t have before and created especially for Duncan. In his new role, he was tasked with increasing the company’s capacity to innovate at scale. He was amazingly successful and realized his goal of transforming Disney into one of the world’s most creative and innovative companies.

In recognition of Duncan’s global and unique approach to design thinking, he was awarded the Honorary Doctorate of Business Administration by Edinburgh Napier University.

He also holds the Duke of Edinburgh Award, presented by Her Majesty the Queen.

As founder of iD8 & innov8 he now brings his extensive Disney experience to audiences around the world using a very unique approach to Design Thinking, that not only places the end-user at the core of the creative thinking process but also looks in new and usual places to uncover insights for innovation, helping people capture unlikely connections, leading to fresh thinking and disruptive ideas.

He used his outstanding toolkit to teach innovation and creativity at companies like Apple, Amazon, Coca-Cola, Disney, Forbes, Ford, Johnson & Johnson, and McKinsey and universities like Yale and UNC.

The days of iterating to achieve quarterly results are over. With the level of disruption in the marketplace, it is now “disrupt or be outcompeted” for many legacy brands. Leaders at organizations global or local want innovation but no one is showing people how! – until now. 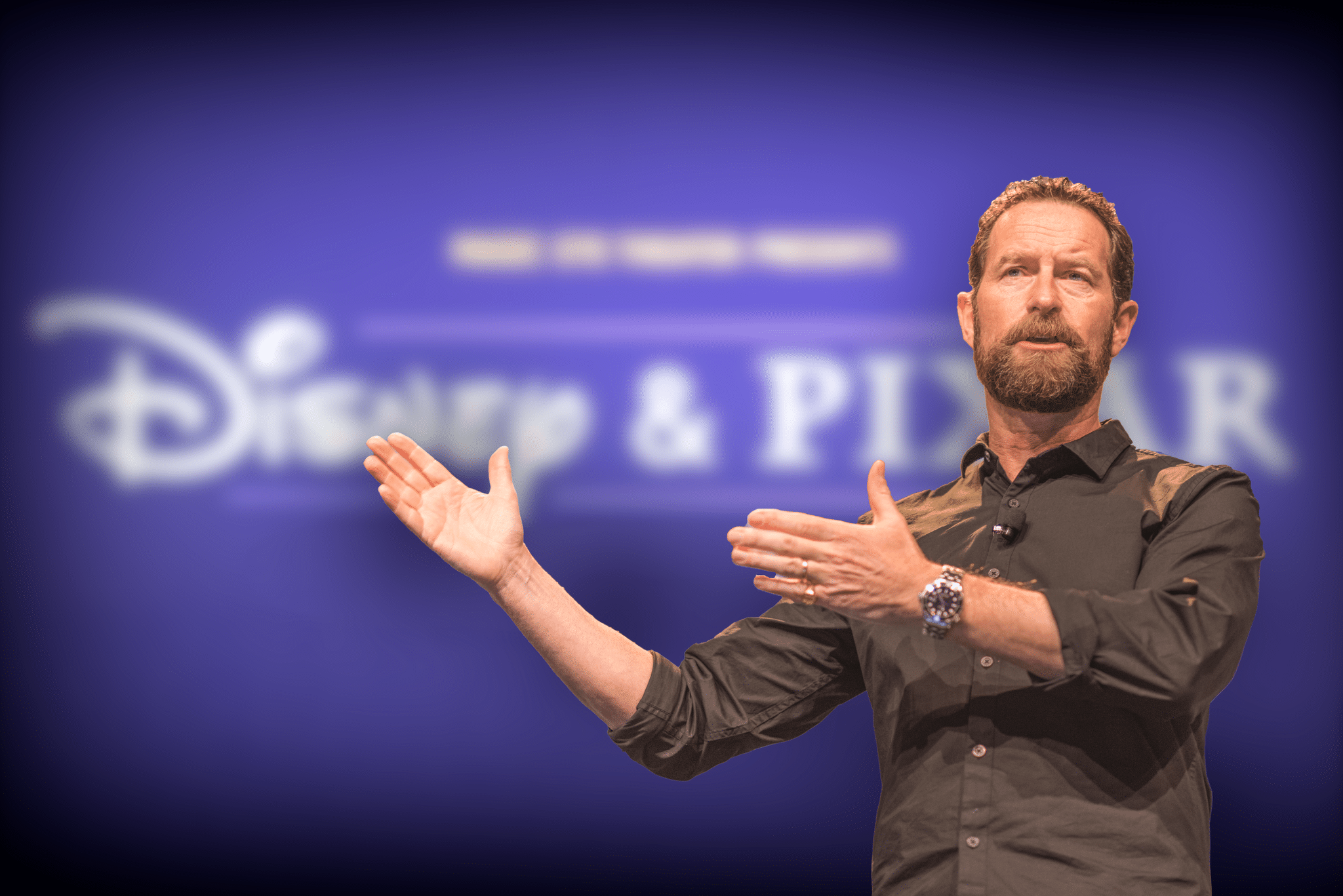 1 What is DUNCAN WARDLE best known for?

DUNCAN WARDLE was the Head of Innovation and Creativity at Disney.

As Head of Innovation and Creativity at Disney, he and his team helped Imagineering, Lucasfilm, Marvel, Pixar and Disney Parks to innovate, creating magical new storylines and experiences for consumers around the globe.

2 What will you & your team learn from DUNCAN WARDLE?

3 Where will you & your team apply DUNCAN WARDLE's learnings?

DUNCAN WARDLE’s lessons will provide you and your team with practical takeaways on how to think differently, be more creative and develop revolutionary ideas with the most impact on business.

You can apply his insights to every department or operational process to help your company stand out among its competitors.

4 How is DUNCAN WARDLE's expertise developing your company?

His unique tools and techniques focused on nurturing creativity will help you build an innovation-driven employee culture and be the first company to disrupt your industry.

5 How is DUNCAN WARDLE's expertise helping you grow?

By attending DUNCAN WARDLE’s Masterclass on Innovation & Design Thinking, you will learn how to unleash your creativity and get disruptive ideas.

You will grow as a professional and stand out among your peers.

TRAINED TEAMS IN 38 COUNTRIES ACROSS THE WORLD

His lessons provide professionals with practical takeaways on how to think differently and be more creative.