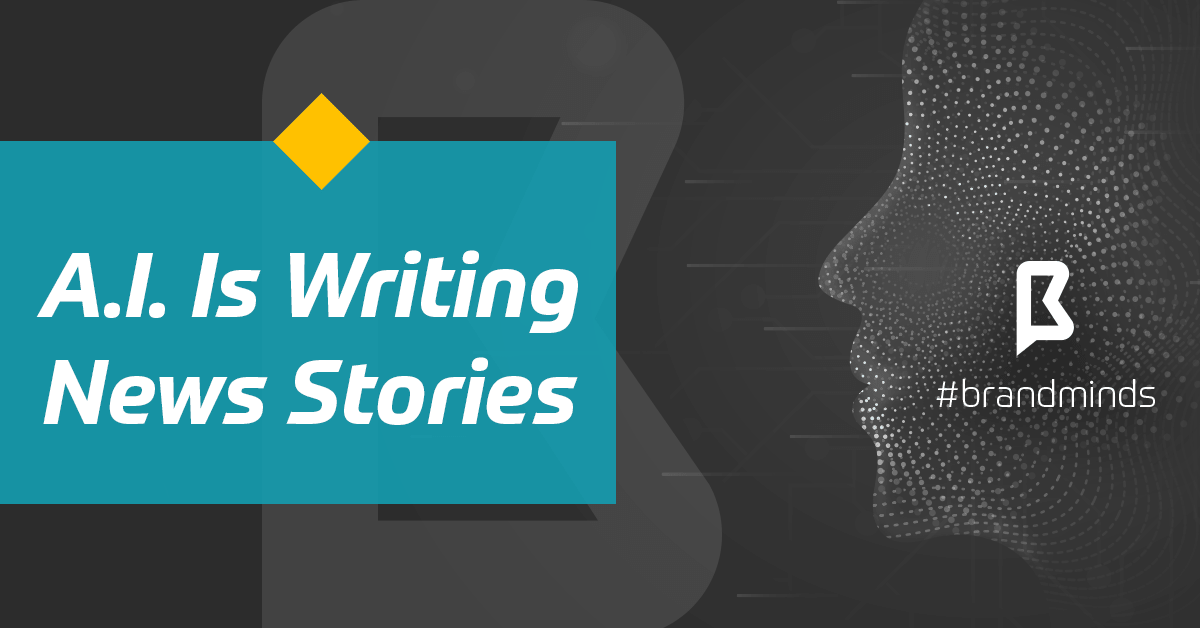 This article is about three A.I.s writing stories for prominent publishers.

Communication is the act of conveying meanings from one entity to another through the use of mutually understood signs, symbols, and semiotic rules. There are two entities involved: the transmitter of the message and the recipient.

The rise of A.I. has changed how people communicate with each other. Google Duplex assists humans with scheduling certain types of appointments. The virtual assistant carries out conversations in a human-like voice essentially replacing the human transmitter of the message.

Does this mean we need to redefine the theory of communication to include a third entity of non-biological descent?

If the A.I. involvement with the spoken word is more easily accepted due to its fleeting nature, what about the written word? 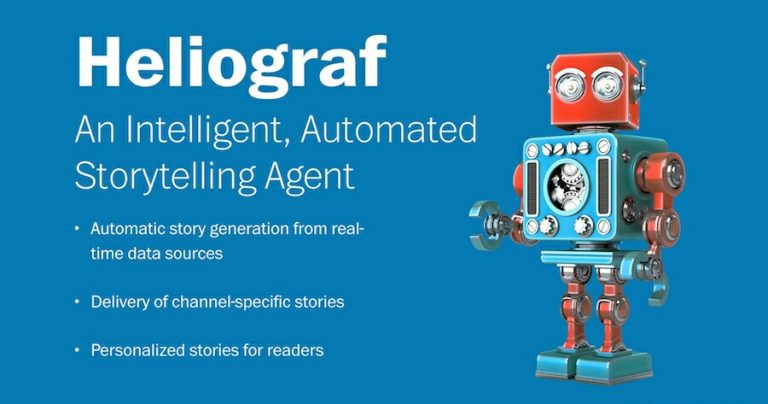 In 2017, the Amazon-acquired Washington Post began using A.I. to write articles. The writing A.I. is called Heliograf and began its writing career by creating pieces on the Rio Olympics, local sports and the election.

Within a year since the publisher started using Heliograf, the A.I. technology has produced 850 articles.

The purpose of Heliograf is to enable journalists to do more high-value, in-depth work, not to take their jobs.

Technology like Heliograf can be transformative for a newsroom, greatly expanding the breadth of coverage and allowing journalists to focus more on in-depth reporting. 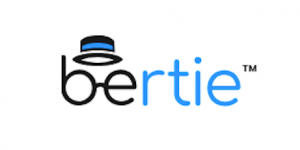 The publisher has been using the artificial intelligence technology, named after brand founder B.C. Forbes, beginning with the summer of 2018.

The tool works as follows:

Forbes’ contributors write and produce nearly 300 pieces of content a day and Bertie was designed to help them with thought-starters, getting their creative juices flowing. The A.I. is not writing the articles itself. But this is not so far in the future.

Aside from Bertie, Forbes is contemplating enrolling another A.I. tool, this time a story-writing tool. The publisher has not revealed further information on this particular A.I.-powered tool besides the fact that testing is underway.

Forbes is using Bertie to “make publishing more efficient for Forbes staff and to make it as easy as possible for visitors to consume multimedia content on Forbes’ sites” according to Forbes Media’s new chief digital officer, Salah Zalatimo. 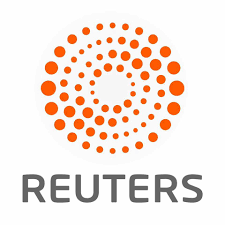 Reuters started rolling out Lynx, its new editor system in late 2011. Back then, Lynx was designed to help journalists write, edit and file copy. The Lynx system was also designed to take over the management of stories load which can amount to 10.000 stories filed over weekends.

In 2018 Lynx was upgraded from editing and filing to gathering insights. Lynx Insights is “a new in-house automation tool designed to augment reporting by surfacing trends, facts, and anomalies in data, which reporters can then use to accelerate the production of their existing stories or spot new ones.” (source: niemanlab.org)

Speed is an important issue in news reporting, so Lynx Insights was developed with the ability to comb through massive sets of data within a short timeframe. Lynx brings to light unexpected connections and unearths hidden insights. It’s a collaboration-based work: the A.I. tool gives the reporters results on specific queries and the reporters add their conclusions based on judgement and context.

Andreas Graefe, author of Guide to Automated Journalism via niemanlab.org

What’s next? What about A.I. writing books? Books are the vessels of our collective knowledge. Writing a book is a personal endeavour and a great achievement.

Could A.I. write books? Would you read them?

Maybe writing books is too distant in the future but writing news articles is already taking place today.