The neuralink – Into the mind of Elon Musk

What is the neuralink?

On August 29 2020, the world tuned in to see Elon Musk’s live presentation of Neuralink’s latest development, a brain implant.

The neuralink is a 23 mm wide and 8 mm thick coin-shaped device. The device is implanted by replacing a small portion of the skull then inserting the connecting electrodes in the brain. Since the skull is 10 mm thick, the device fits in seamlessly. I could have it right now, and you wouldn’t know. Maybe I do, jokes Elon. I’m sure many of the people watching the live feed wouldn’t have been surprised if he had. 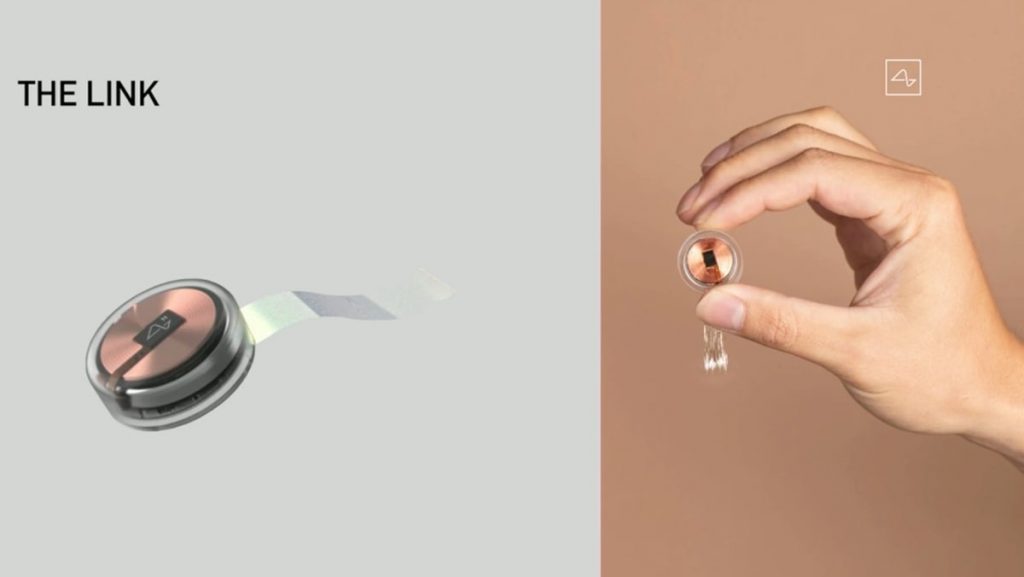 The brain implant developed by Neuralink

To get the device, the user undergoes a surgery performed by a surgical robot.

There is no bleeding or neural damage and the surgery takes about an hour. The user walks in the hospital in the morning and walks out a few hours later with the implanted device.

Should the user decide they no longer want to have the neuralink, the device is removed safely so that the user is still happy and healthy.

What does the neuralink do? What is its purpose? It’s like a Fitbit in your skull with tiny wires, Elon says.

Like any other sensor, the neuralink monitors health and measures temperature, blood pressure etc. It could warn its user of a heart attack or delight them with music.

During the live feed, Elon showed a demonstration of how the device reads one’s brain activity by showcasing Gertrude, the pig, whose neuralink connected with neurons in her snout. Every time she touched something with her snout, neural spikes fired to the neuralink which were turned into beeping sounds for everyone to hear. 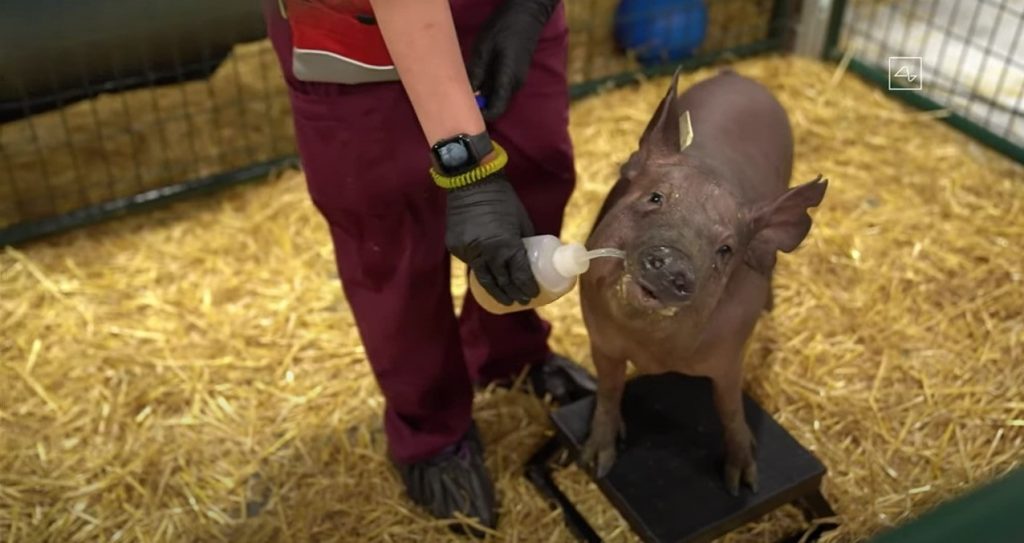 The neuralink isn’t limited to reading brain activity. It can also write it.

What does this mean?

It means the electrodes that have been inserted into the brain can stimulate various parts of the brain by controlling the electrical field. The device is connected to an app on the user’s smartphone so the user has complete control over the device over bluetooth.

Preparing for the first human implantation

The company is now preparing for the first human implantation which could happen really soon.

In July 2020, the company received the FDA breakthrough device designation which is a voluntary programme designed for certain medical devices that provide effective treatment or diagnosis of life-threatening or irreversibly debilitating diseases or conditions. The neuralink is heading towards clinical studies.

Poets talk about giving away their heart as a symbol of their love for someone else. When we feel sad, we draw a bleeding heart as a representation of our emotions. But our emotions don’t form in the heart, they form in the brain. The heart is nothing more than a muscle pumping blood. The brain is where our conscious life happens. Our brain commands the body to move. We feel with our brain. We make decisions in our brain. We essentially live inside our brain. It is possible now to replace one’s heart (the first heart transplant was performed only fifty years ago) but not the brain.

Medical applications of the neuralink

At this stage, the neuralink stimulates surface layers of the brain where much of the low-level processing happens such as motor intentions, sensory information (hearing and visual processing etc).

Taking all this into account, the neuralink could restore movement and communication in people with spinal cord injuries essentially helping them walk and talk again.

It could also solve blindness, paralysis or hearing loss.

Or give people with severe spinal cord injury the ability to control computers and mobile devices directly with their brains.

In the not so distant future, the team at Neuralink plans to insert the electrodes into the deeper levels of the brain and potentially solve mental afflictions like depression, addiction or anxiety and other neurological disorders.

Non-medical applications of the neuralink

Is the neuralink applicable to the healthy? The answer is yes.

Neuralink’s long-term vision is to create BMIs (brain-machine interfaces) that are sufficiently safe and powerful that healthy individuals would want to have them.

What would a healthy person use neuralink for? Non-medical applications are yet to be discovered but gaming could be one of them.

Is the neuralink the first step towards a Black Mirror-type of future?

We’ve all watched the Black Mirror series and wondered if the next-generation technology featured in it will ever be available to people.

With the development of the neuralink, this technology is possible.

When asked what he hoped the neuralink would achieve in the future, Matthew McDougall, the Head Neurosurgeon at Neuralink present at the live demonstration answered this: To limit human pain and suffering to a fraction of what it is today.

The neuralink could provide users with a new way to tap and enhance their creativity. Scientists would learn a lot more about how the brain works and the mechanisms of neurological diseases. We could finally begin to understand the nature of consciousness. 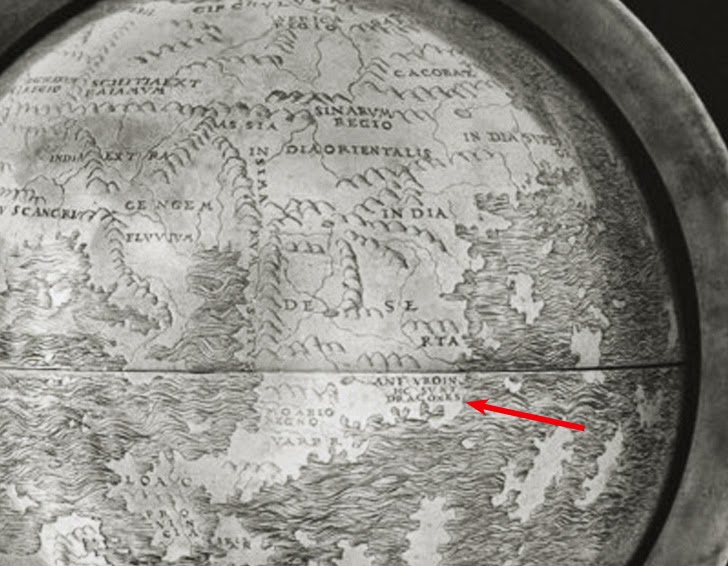 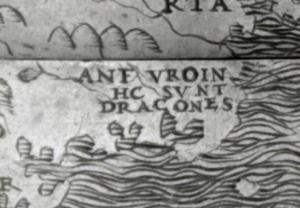 In medieval times, mapmakers described unexplored and therefore potentially dangerous territories by using the Latin phrase Hic sunt dracones translated as Here be dragons. It was a warning that essentially said We don’t know what’s out there, no other explorer has come that far so enter at your own risk.

With the neuralink, Elon and his team are venturing into the unknown, shaping the future of mankind. The neuralink is an incredible piece of advanced technology – the first brain to machine interface.

There are still many challenges that are yet to be solved, insulation (the human body is not a friendly environment) and security (protect the device from unwanted access) being two of the most important.

There’s no doubt about it: the neuralink was created with the very best of intentions.

But so was Facebook more than a decade ago. Today we are aware of its negative influence on human behaviour and society at large. Experts believe that the first step Facebook and any other social media platform should take towards a better future for its users is to generate revenue in a different way. The business model they are operating on now, in which they are paid to tweak the users’ behaviour has serious consequences in the real world.

How is Neuralink planning to generate revenue? Will the company have control over the devices? Could anyone else take control? Could users influence other users via the device with or without their consent? Could users connect and form one big network? What will the future look like?

We don’t know and it’s impossible to predict.

Our brains have been slow to catch up with exponentially advancing technology.

There’s no turning back. All we can do is tread carefully.