Her work is empowering Black Women, awakening change in the broader culture and driving the conversation on racial justice & representation. 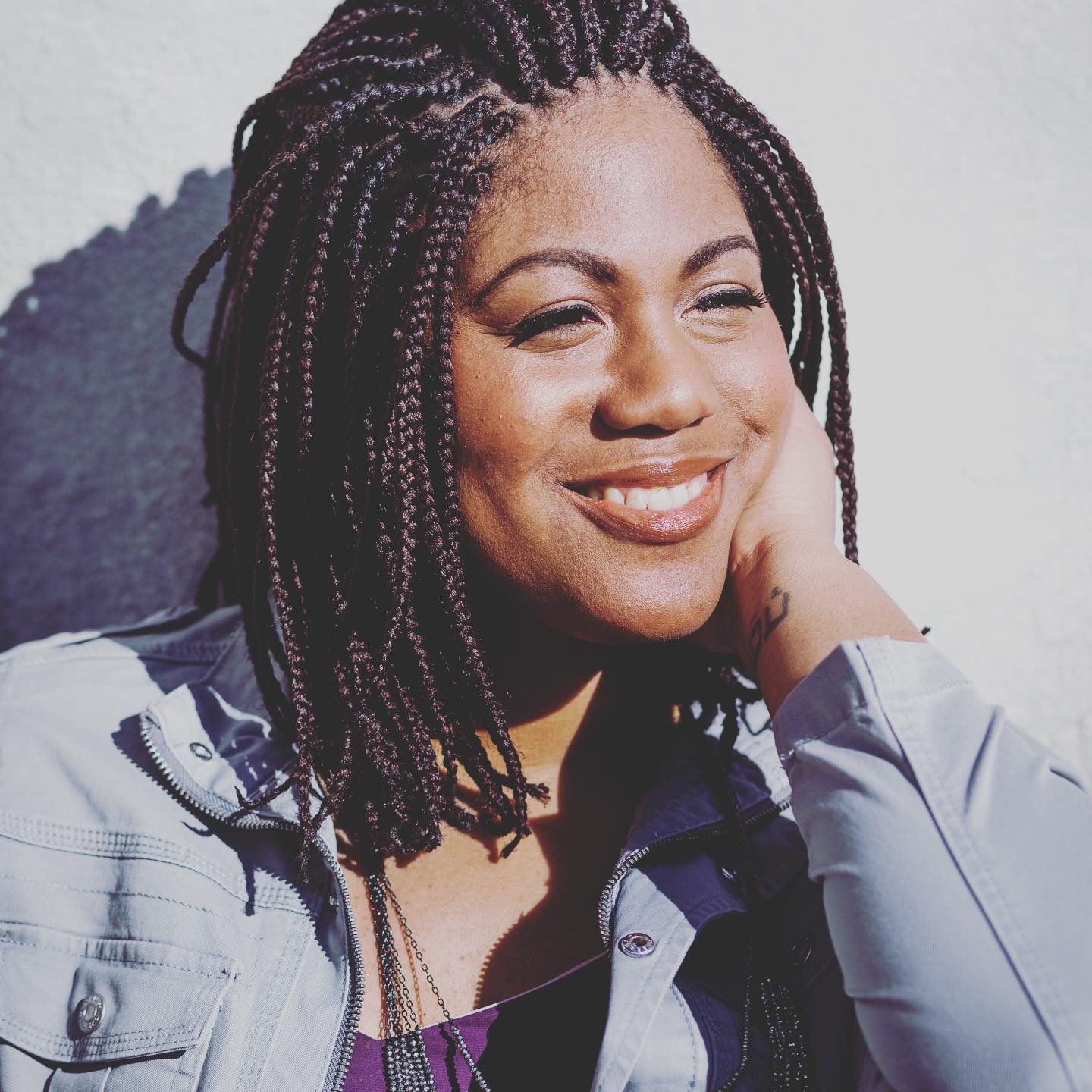 She is the New York Times and USA Today Bestselling author of ‘I’m Still Here: Black Dignity in a World Made for Whiteness’.

The book shot to the top 20 of Amazon’s bestsellers list, leading in its categories for months. ‘I’m Still Here’ has received acclaim from famous book review magazines Kirkus, Publishers Weekly, Booklist, and more. It has also been featured in On Being, The Chicago Tribune, Popsugar, BitchMedia, and WNYC.

Brené Brown recognizes ‘I’m still here’ as one of the critical works on anti-racism today: “Most people say ‘this book has legs’; I measure the impact of a book by how often I throw it across the room. Austin’s book has serious wings. It broke me open.”

FOUNDER OF A MEDIA COMPANY

As the CEO of Herself Media, Austin is channelling her antiracism energies into the creative landscape.

Her Black-owned, women-led company seeks to create content that will be a soft place for our sisters to land. Her team is committed to inspiring pleasure and delight, in deep recognition that Black women and all marginalized people deserve joy.

CO-PRODUCER OF AN ONLINE TELEVISION SHOW

The Next Question is Austin’s nationally-celebrated web series that examines complex topics affecting social justice while simultaneously celebrating the humanity of their guests.

HAS A PROFESSIONAL BACKGROUND IN BUSINESS MANAGEMENT & SOCIAL JUSTICE

Austin has a Bachelor of Arts in business management from North Park University as well as a Master of Arts in social justice from Marygrove College in Detroit.

Austin Channing Brown’s book is a powerful account of her journey to self-worth and provides an illuminating look at how American white, middle-class
has participated in an era of rising racial hostility. 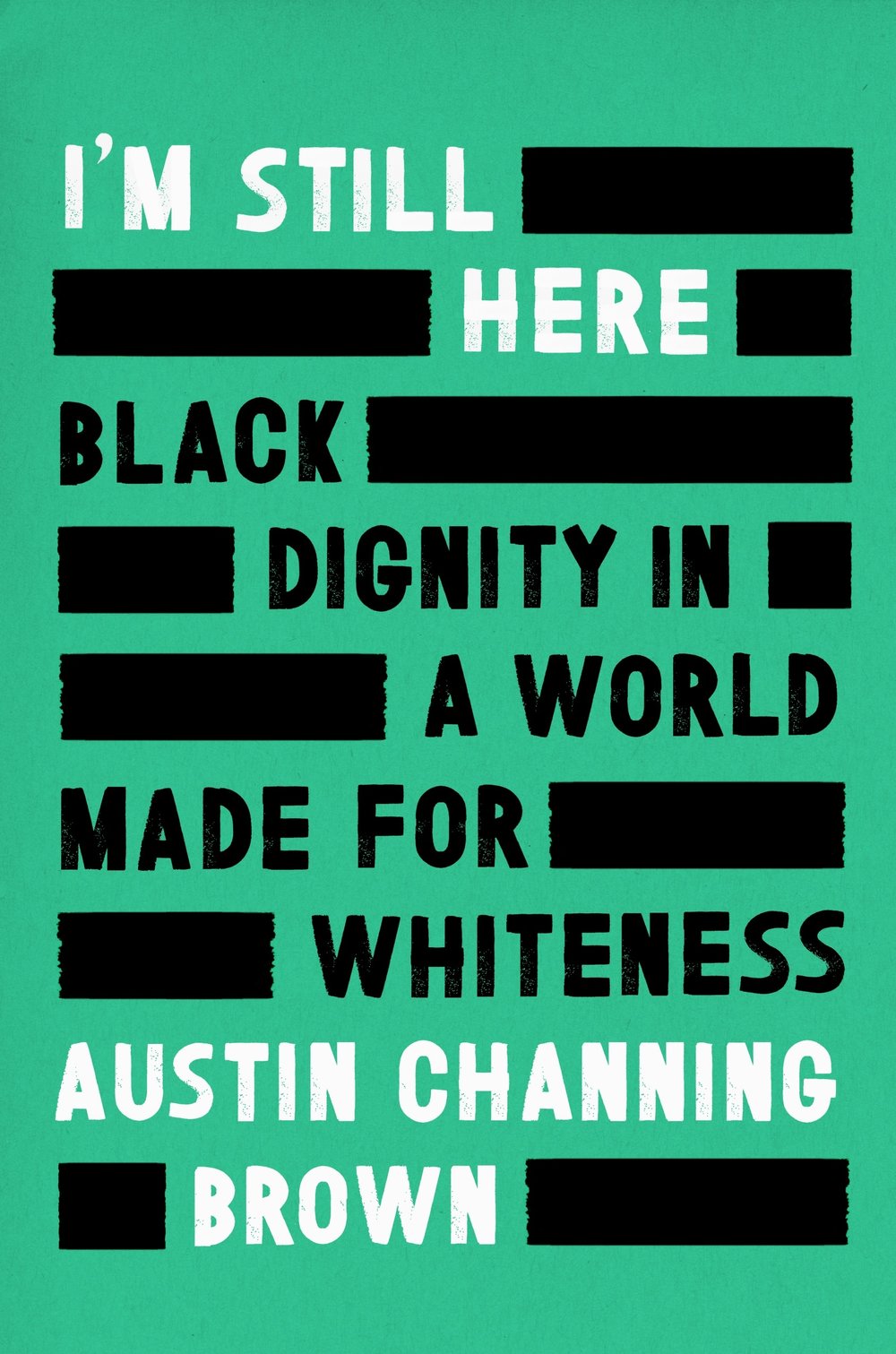 I'm still here: Black dignity in a world made for whiteness