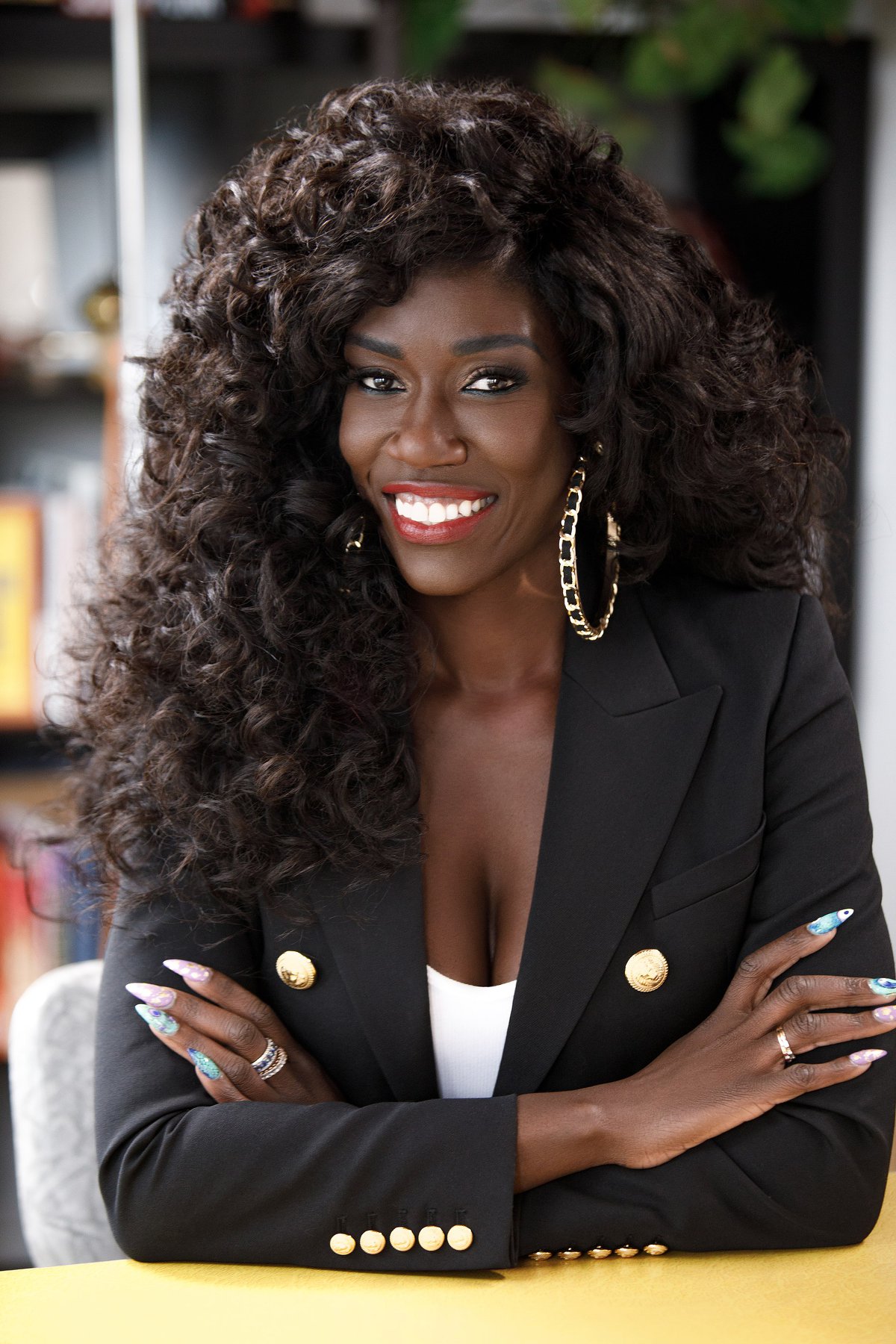 Bozoma is an experienced professional leading the marketing departments for billion-dollar companies. Before Netflix, she was Chief Brand Officer at Uber and Head of Global Consumer Marketing at Apple Music.

She was featured in Forbes’ World’s Most Influential CMOs list and Ad Age’s Most Creative People list. Moreover, she was inducted into the American Advertising Federation Hall of Achievement.

NAMED ONE OF THE MOST POWERFUL WOMEN IN BUSINESS

Business magazine Black Enterprise recognized Bozoma as one of the most powerful women in business alongside other global leaders such as Oprah Winfrey and Beyoncé. At the time, she was head of global marketing for Apple Music.

None of us will have any impact or influence if we are quiet. So don’t be quiet, be loud as hell.
Bozoma Saint-John

HER CAREER WAS STUDIED AT HARVARD BUSINESS SCHOOL

During the 2020 Spring semester, Bozoma’s marketing career served as a case study in an MBA class at the Harvard Business School. She appeared as a guest lecturer, delving deep into the tactical and pivotal marketing moves she made throughout her career, which she now credits as intrinsic to her success.