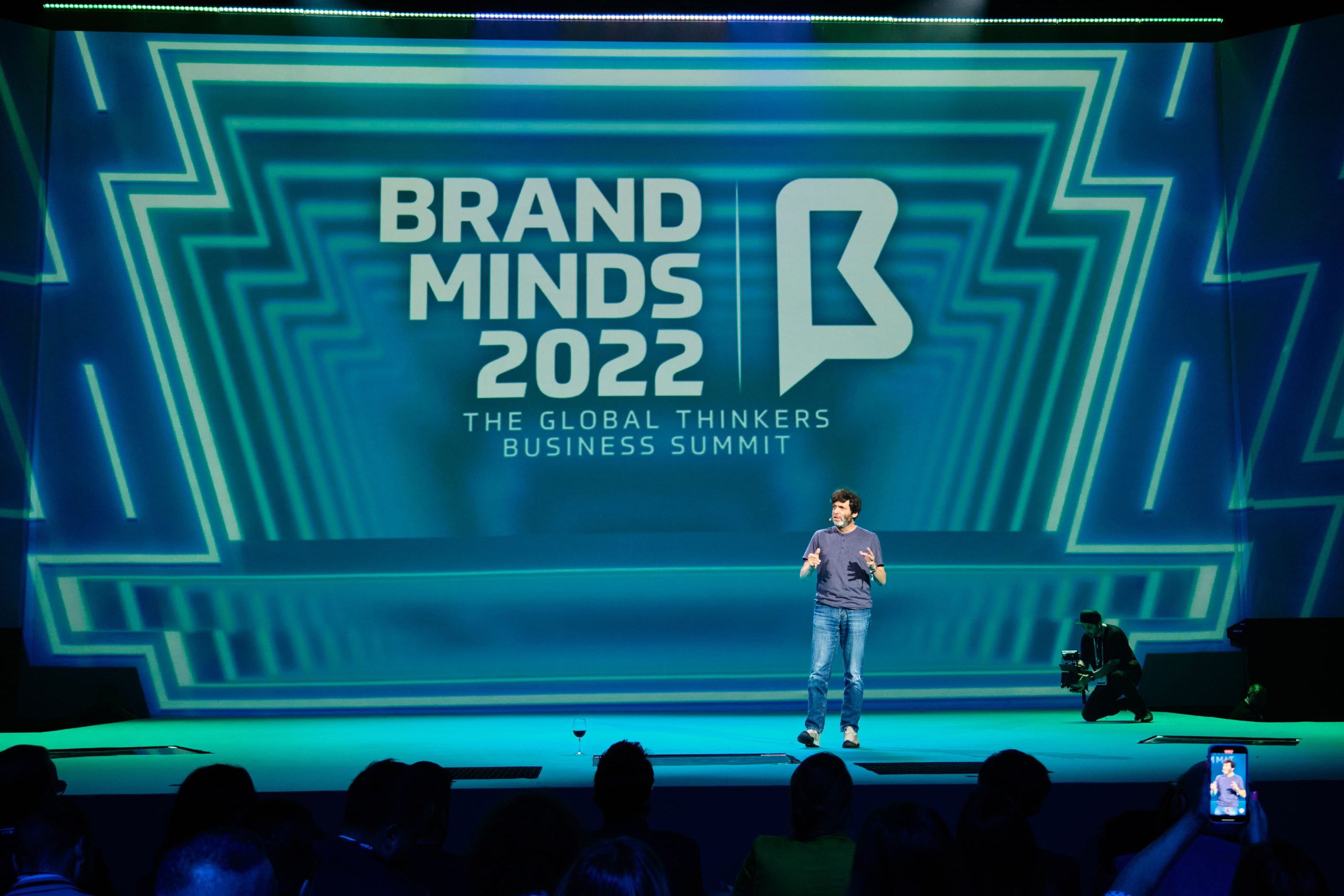 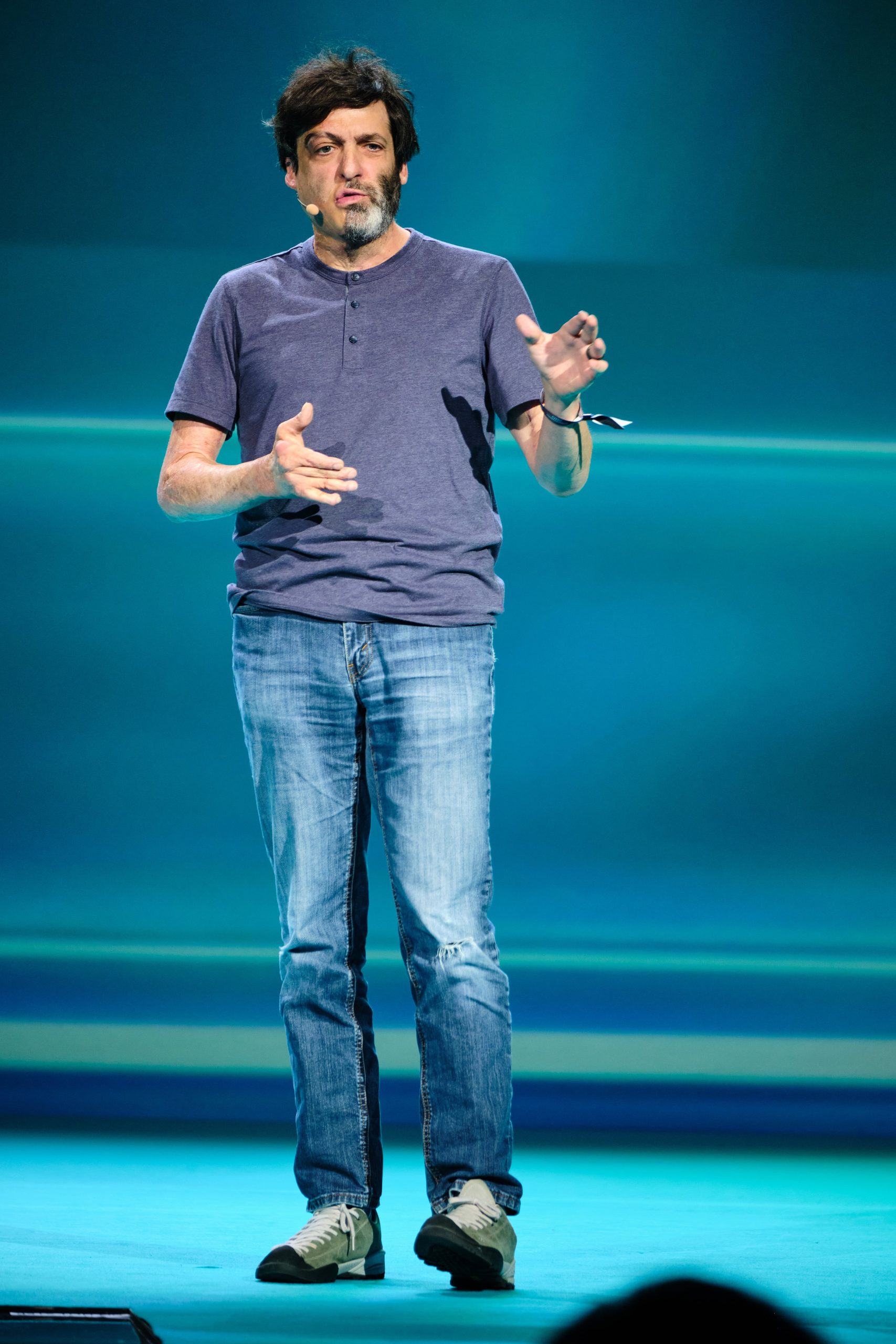 AWARDED IN THE TOP 50 MOST INFLUENTIAL THINKERS

Selected in the Top 50 Most Influential Thinkers, an elite international ranking featuring individuals with “the ability to move markets or shape ideas and policies”, Dan Ariely is one of the most influential authorities in behavioural economics in the world.

+20 YEARS OF EXPERIENCE IN BEHAVIORAL ECONOMICS

He is the James B. Duke Professor of Psychology and Behavioral Economics at Duke University, owning a PhD in cognitive psychology and business administration with +20 years of researching the hidden insights that determine how people act.

One of the cognitive biases that he discovered was the IKEA effect which causes people to value things more highly if they made them themselves.

He is the author of 3 New York Times bestsellers: Predictably Irrational, The Honest Truth About Dishonesty and The Upside of Irrationality.

In the latest news, the NBC network has recently announced that it would adapt Dan Ariely’s bestseller Predictably Irrational into a TV show.

Following his mission to use relevant insights to help people understand decision-making processes and human behaviour, Dan Ariely has co-created (Dis)Honesty – The Truth About Lies, a documentary film.

Furthermore, his public speeches have impacted over 27 million people worldwide.

On a side of the above, Dan was also the founding member of Simpli, a powerful internet tool that Google is using for its search and advertising platform and furthermore, he is the confounding member of the Center for Advanced Hindsight, an organization helping people become happier, healthier, and wealthier with behavioural science.

AWARDED FOR HIS RESEARCH & WORK

Dan has received numerous awards in recognition for his work in consumer behavioural science and has contributed to top publications in the domains of psychology, economics and business management among which The New York Times, CNN and Wall Street Journal are the most important.

Millions of readers worldwide have improved their lives by understanding their own buying behaviour and what drives their decision making. 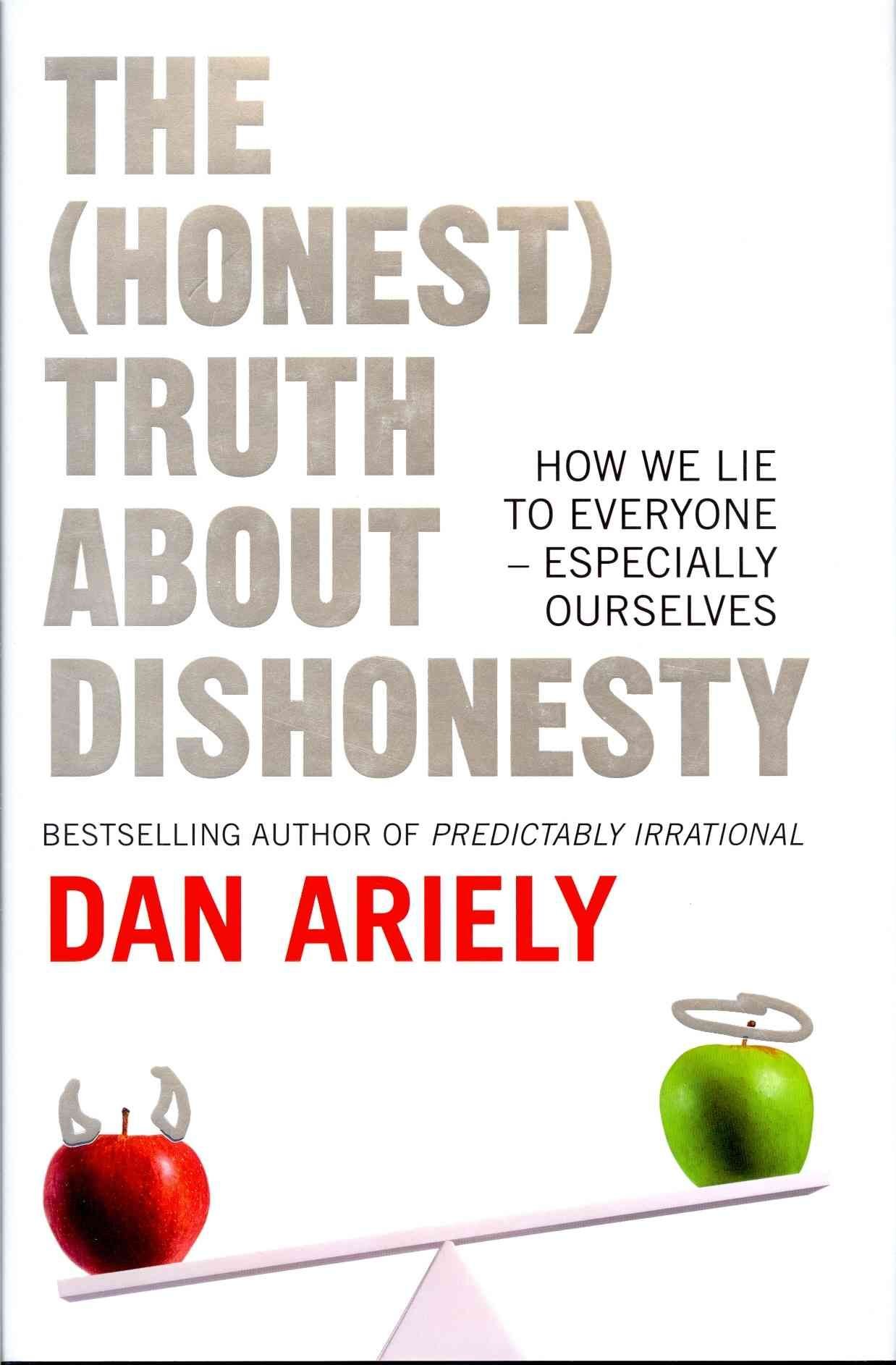 The (honest) truth about dishonesty: How we lie to everyone especially ourselves 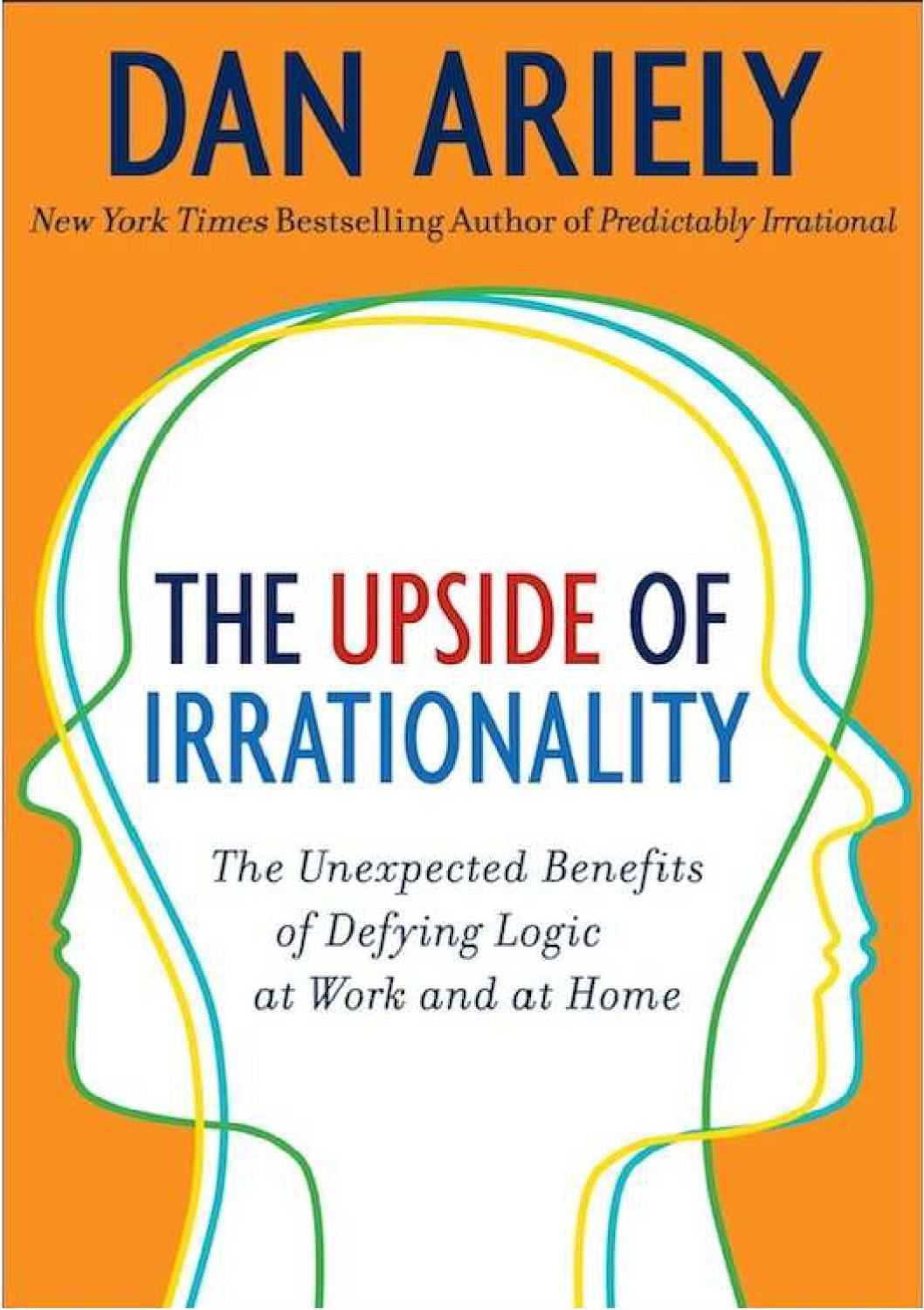 The upside of irrationality: The unexpected benefits of defying logic at work and at home 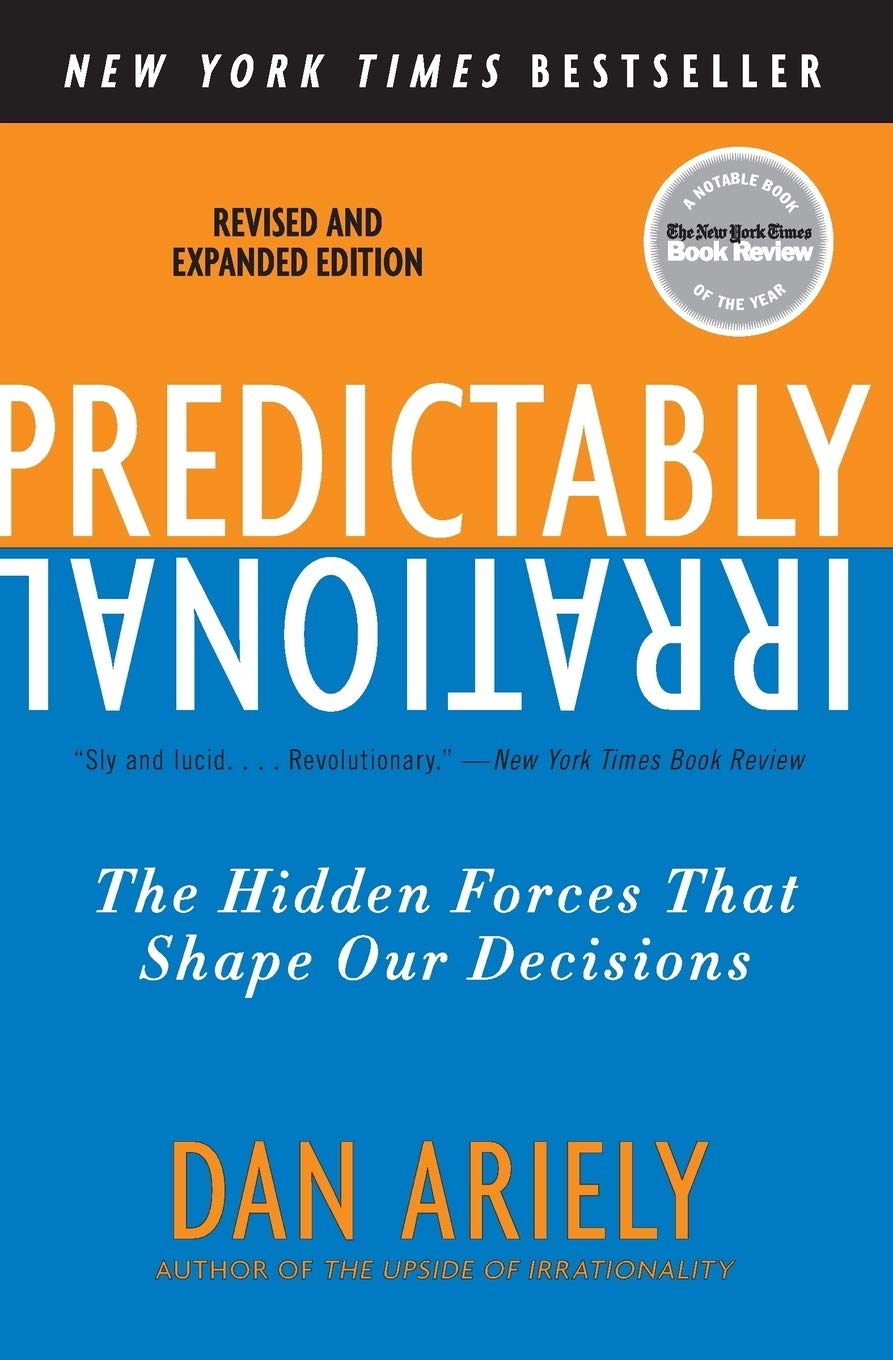 Predictably irrational: The hidden forces that shape our decisions