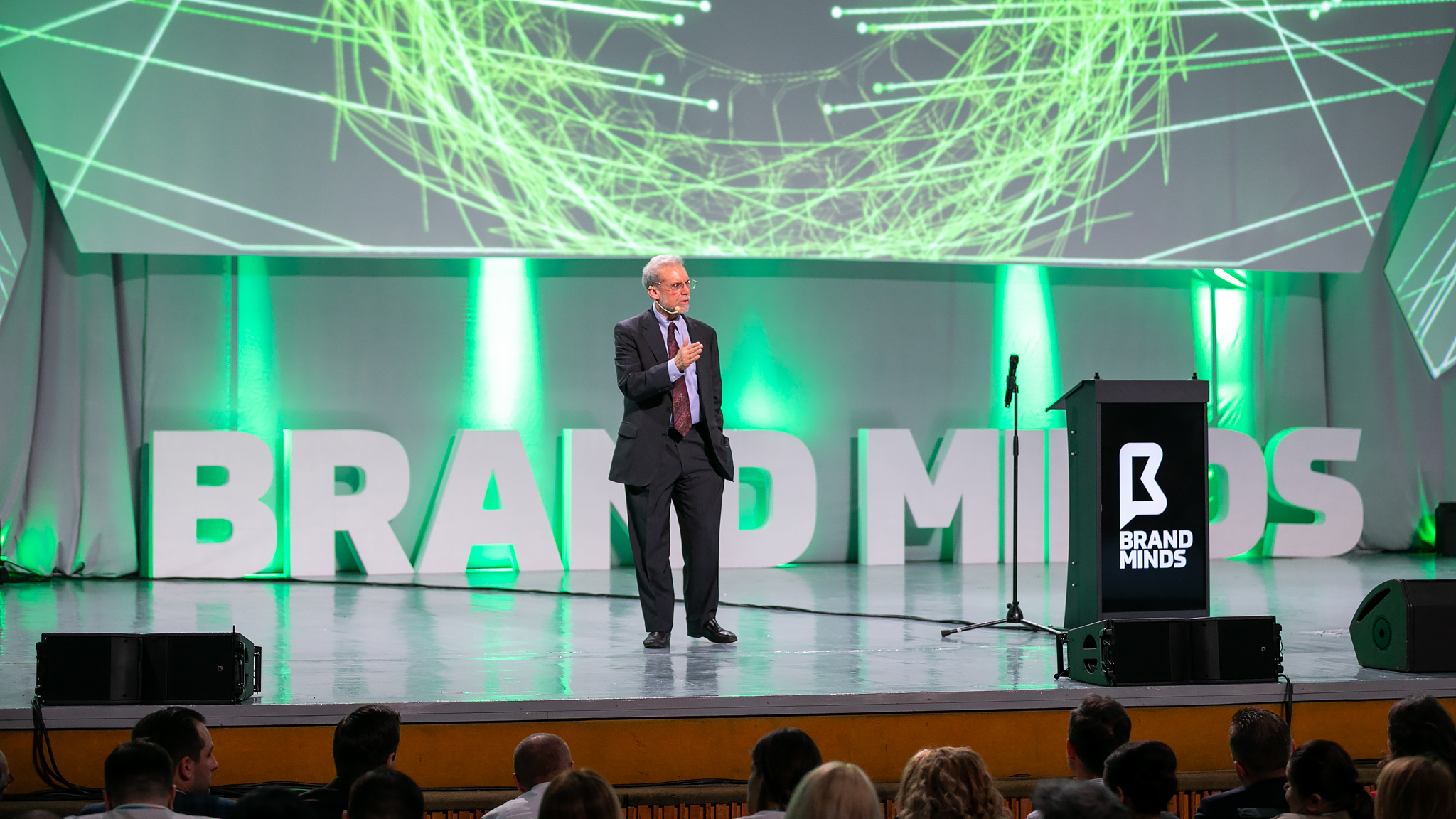 CREATED THE FRAMEWORK OF
EMOTIONAL INTELLIGENCE IN LEADERSHIP 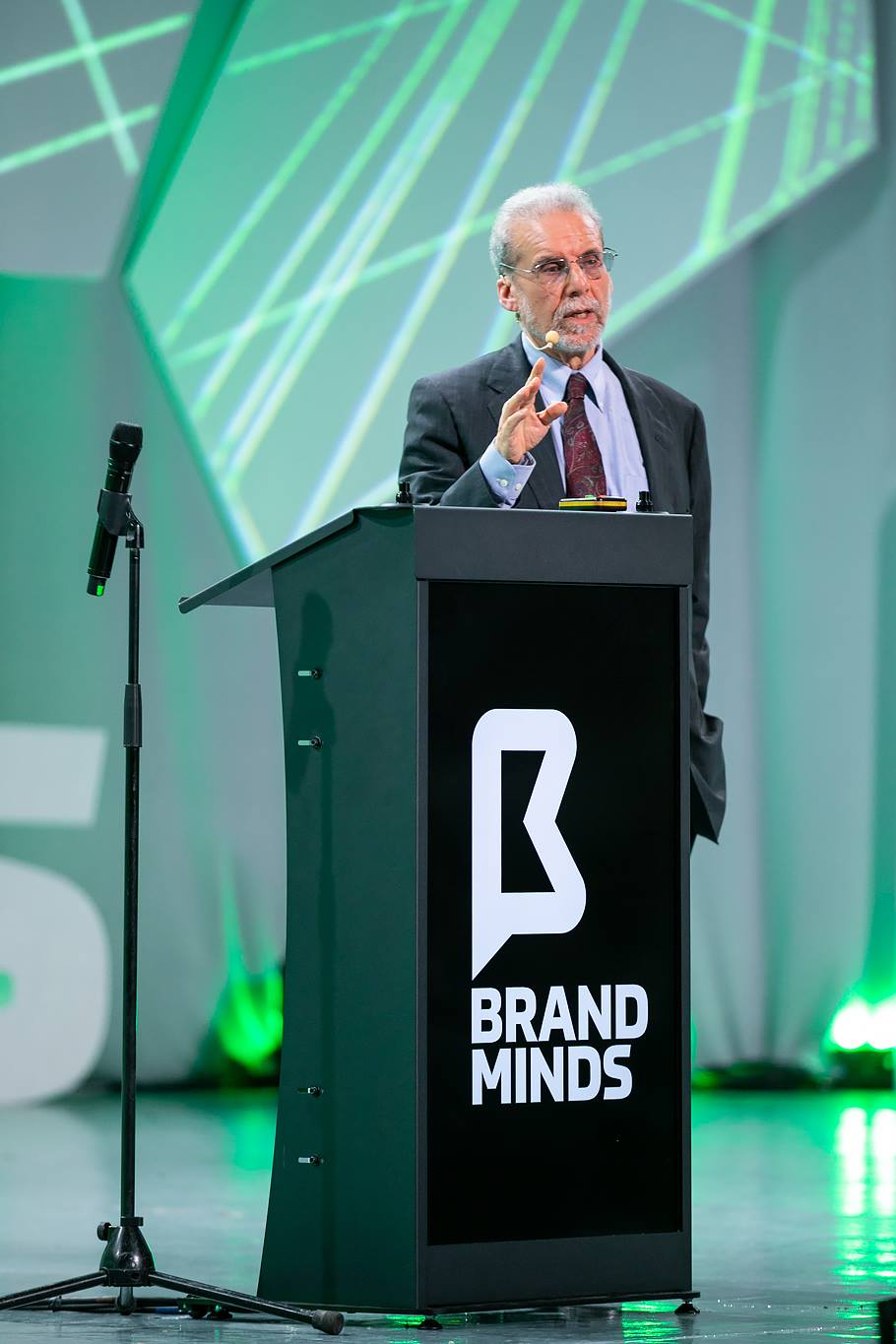 His 1995 book, Emotional Intelligence was on The New York Times bestseller list for a year-and-a-half, with more than 5,000,000 copies in print worldwide in 40 languages, and has been a bestseller in many countries.

Emotional Intelligence was named one of the 25 “Most Influential Business Management Books” by TIME Magazine. The Financial Times, Wall Street Journal and Accenture Insititute for Strategic Change have listed Goleman among the most influential business thinkers.

His article ‘What Makes a Leader’ published in HBR received the highest reader ratings ever. The renowned leadership and management magazine called emotional intelligence “a revolutionary, paradigm-shattering idea”.

DANIEL GOLEMAN’S EMOTIONAL INTELLIGENCE FRAMEWORK HAS BEEN USED BY GOOGLE, AMAZON, MIT & MANY OTHERS

Ranging from small to large global organizations, millions of companies worldwide have implemented his framework for organizational performance, effective leadership and career success.

2x NOMINATED FOR A PULITZER PRIZE

As a science journalist for The New York Times, he reported on the brain and behavioural sciences. For his articles, he received two nominations for the acclaimed Pulitzer Prize. 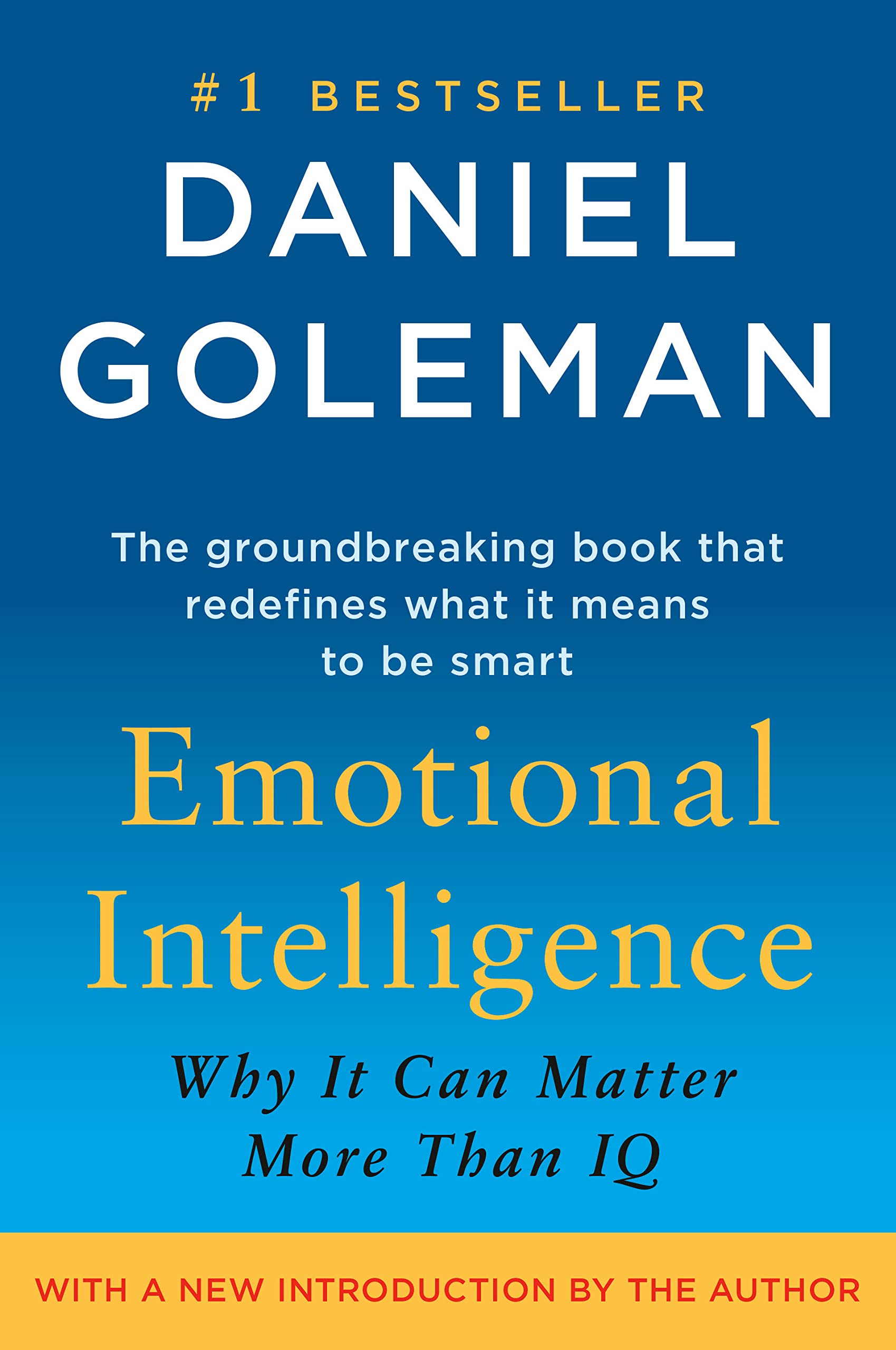 Emotional Intelligence: Why it can matter more than IQ 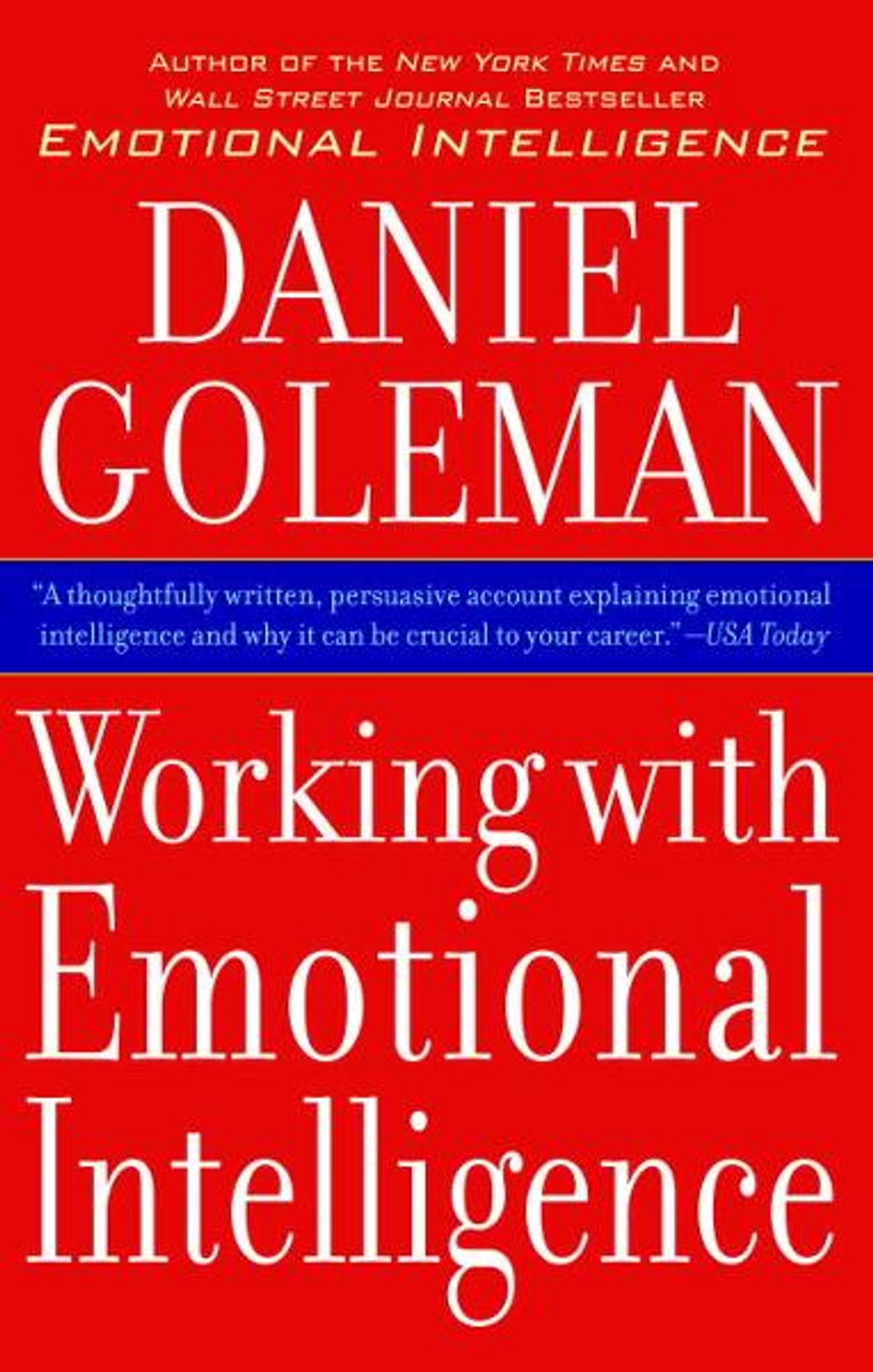 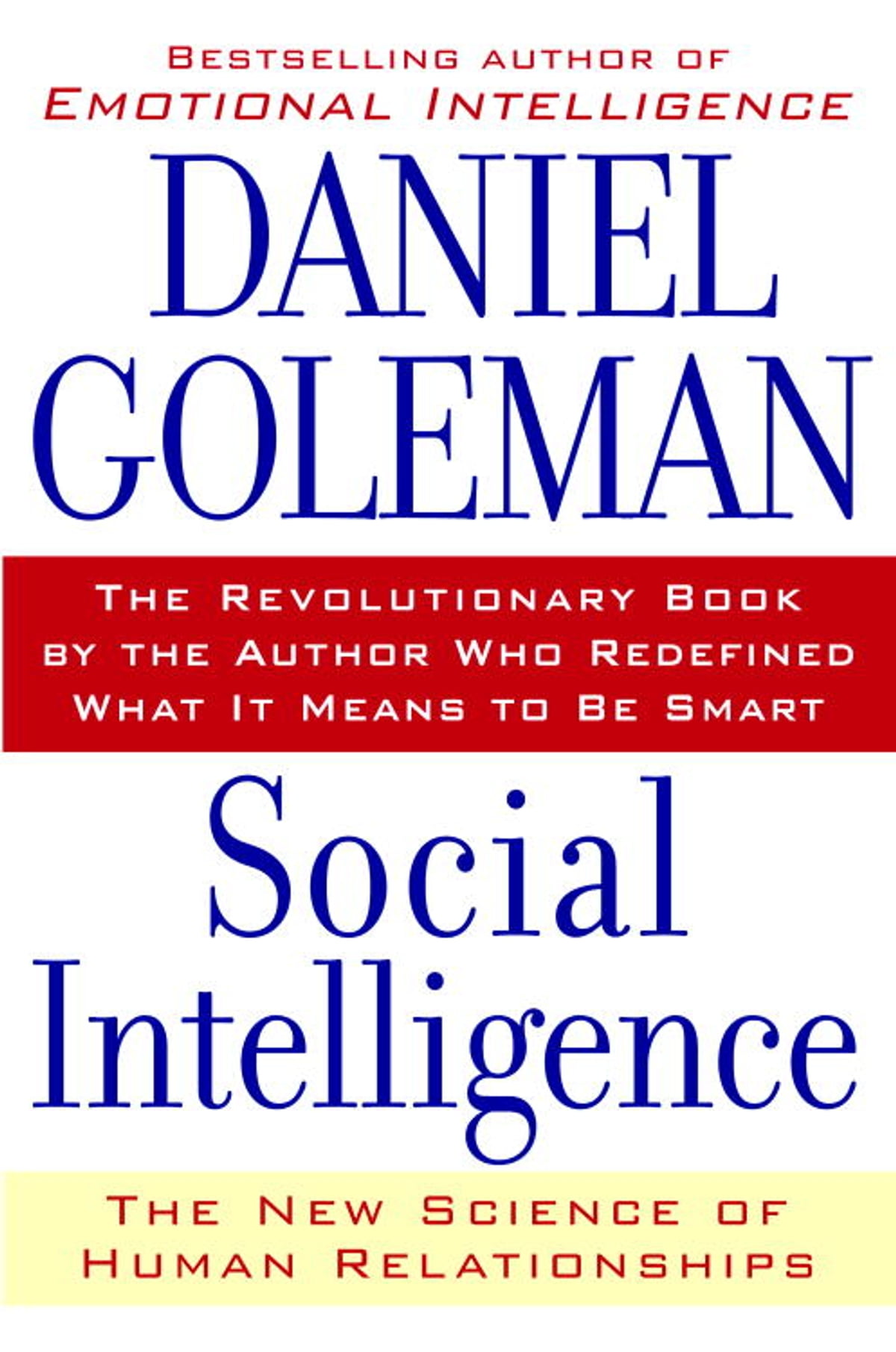 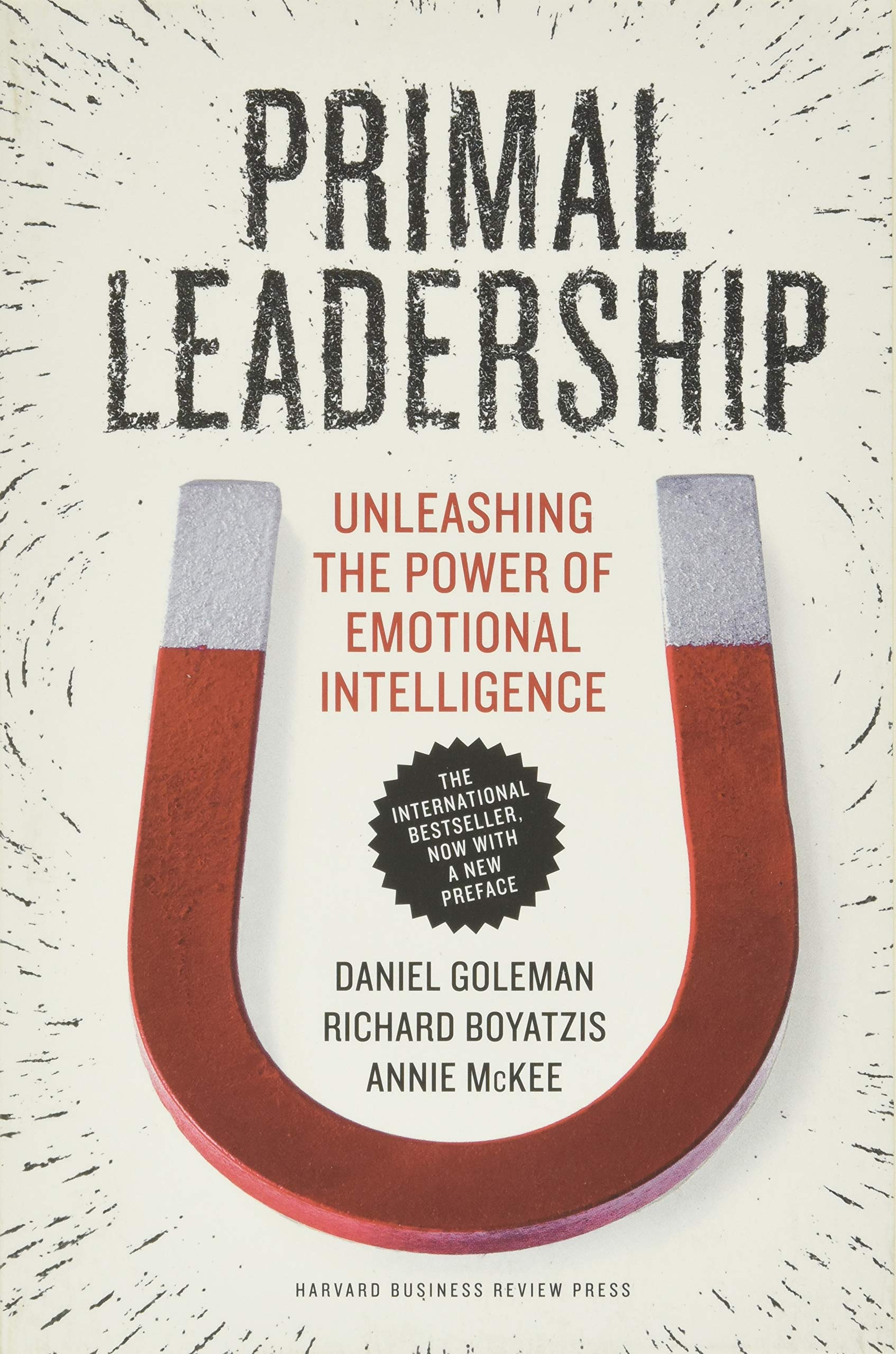 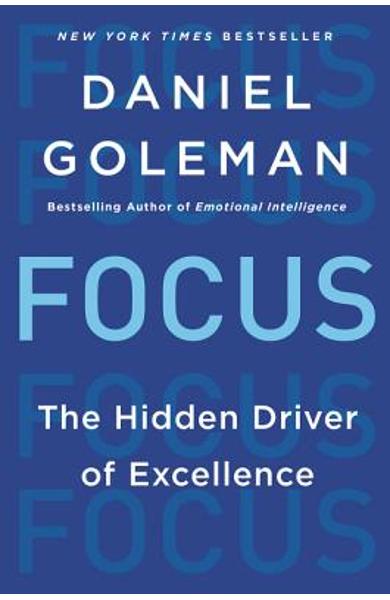 Focus: The Hidden Driver of Excellence 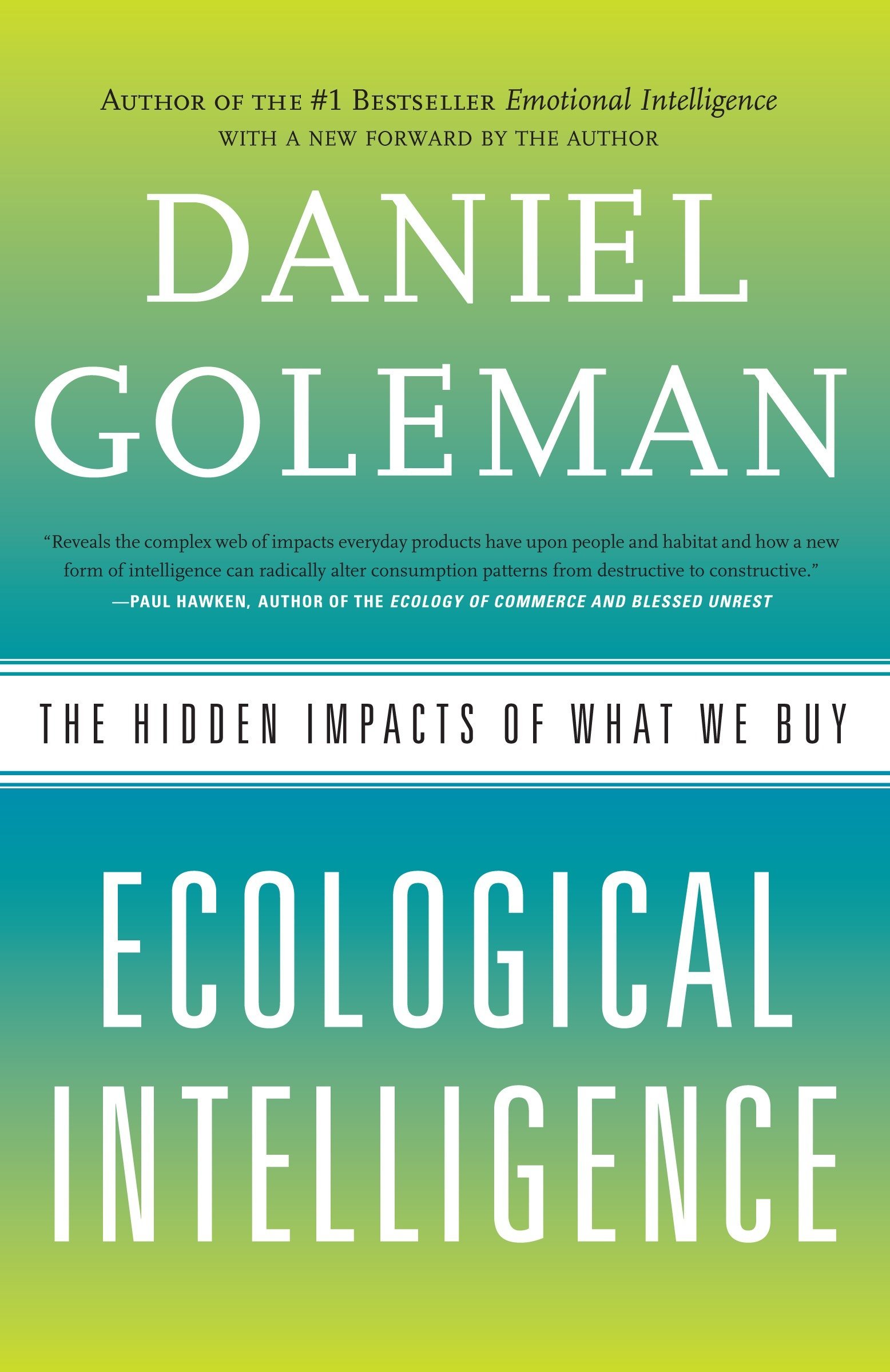 Ecological Intelligence: The Hidden Impacts of What We Buy