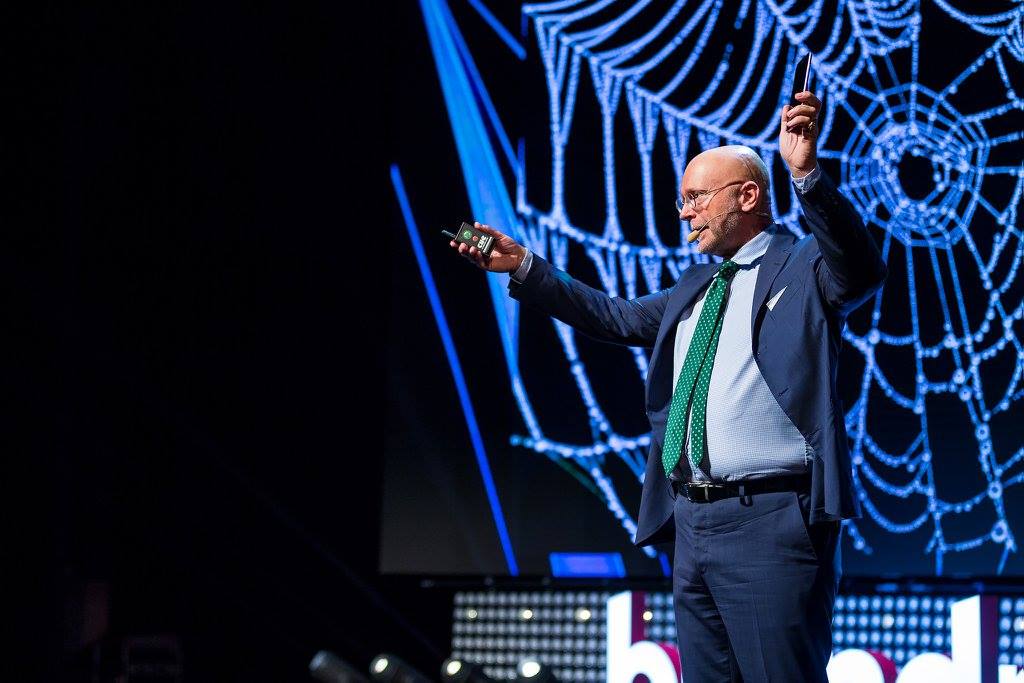 Build a following of individuals committed to getting the vision into reality. 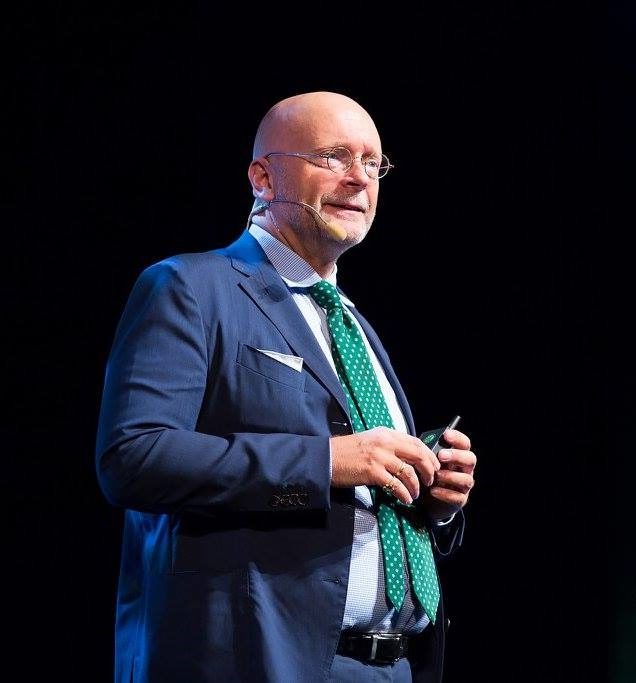 ONE OF THE WORLD’S MOST INFLUENTIAL THINKERS

Together with fellow co-writer Kjell Nordstrom, Jonas Ridderstråle was recognized as one of the most influential business & management thinkers in the world by Thinkers50.

Jonas has an MBA and a PhD in international business and was recognized as Sweden’s outstanding young academic of the year.

In 2007, he was awarded the prestigious Italian Nobels Colloquia award for “Leadership in Business and Economic Thinking”.

Jonas is currently a visiting professor at the internationally acclaimed business school Ashridge in the UK.

HIS RESEARCH HAS BEEN PUBLISHED IN LEADING ACADEMIC JOURNALS

Dr. Ridderstråle’s ideas and work have attracted huge media coverage throughout the world. He has appeared on CNN’s “Global Office” in an extended interview exploring the ideas behind his books.

Elsewhere, he has been featured in Fortune, Fast Company, Time Magazine, Financial Times, The Times, Stern, Newsweek, Paris Match, and many other publications worldwide.

While at the Stockholm School of Economics, Dr Ridderstråle teamed up with Kjell Nordstrom and co-wrote the global bestseller ‘Funky Business’, a book on how to make both work and business creative, inspired and surprising.

In 2004, the duo followed up with the thought-provoking ‘Karaoke Capitalism’ where they talk about the rise of the individual and how businesses should create originals, not copy-cats.

In 2008, he co-authored ‘Re-energizing the Corporation: How leaders make change happen’ with Mark Wilcox where he explains how to combine the why and how of leading change.

His books have been translated into more than 30 languages and published in more than 50 countries worldwide.

A UNIQUE AUTHOR WITH AN UNCONVENTIONAL POINT OF VIEW ON LEADERSHIP 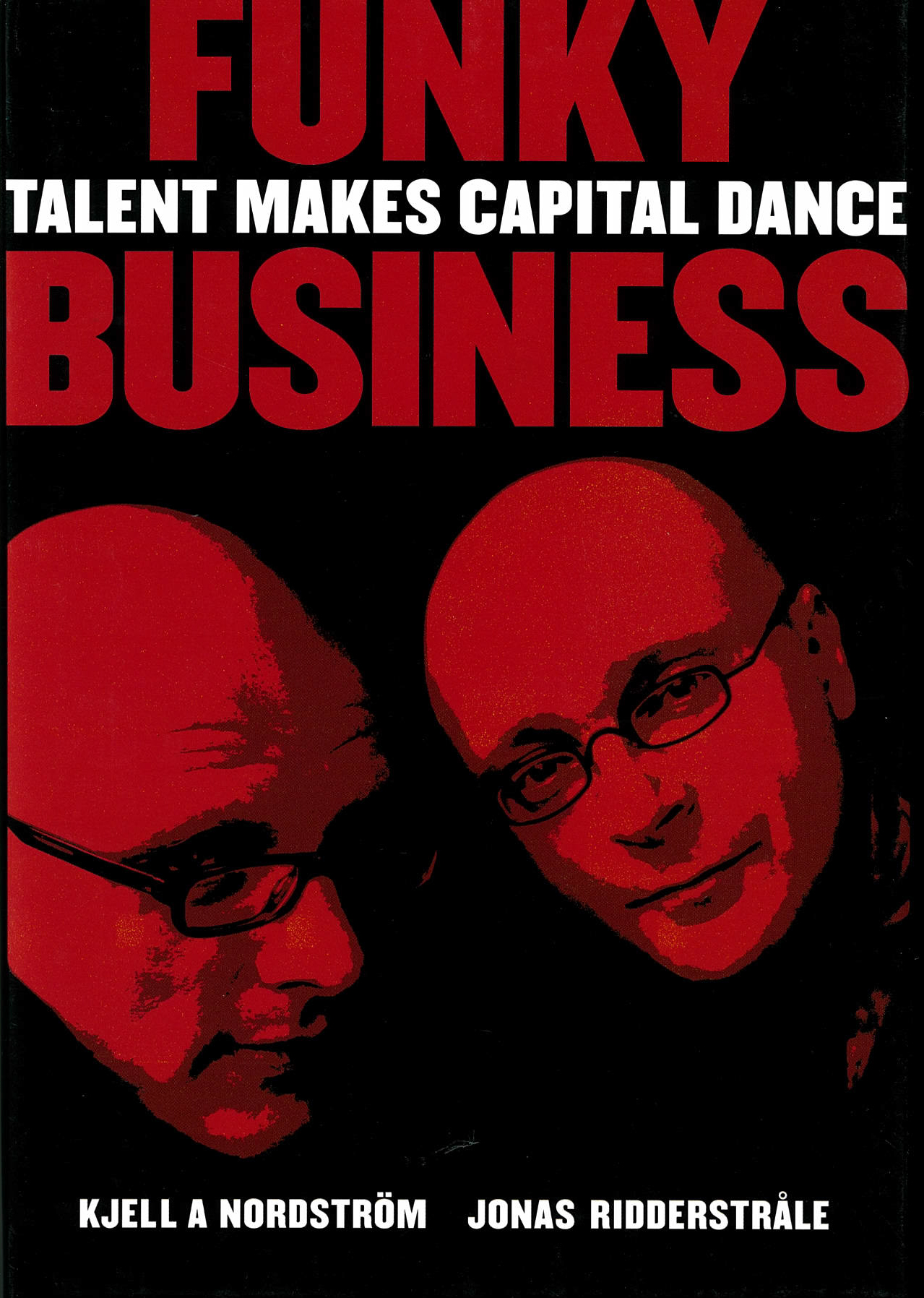 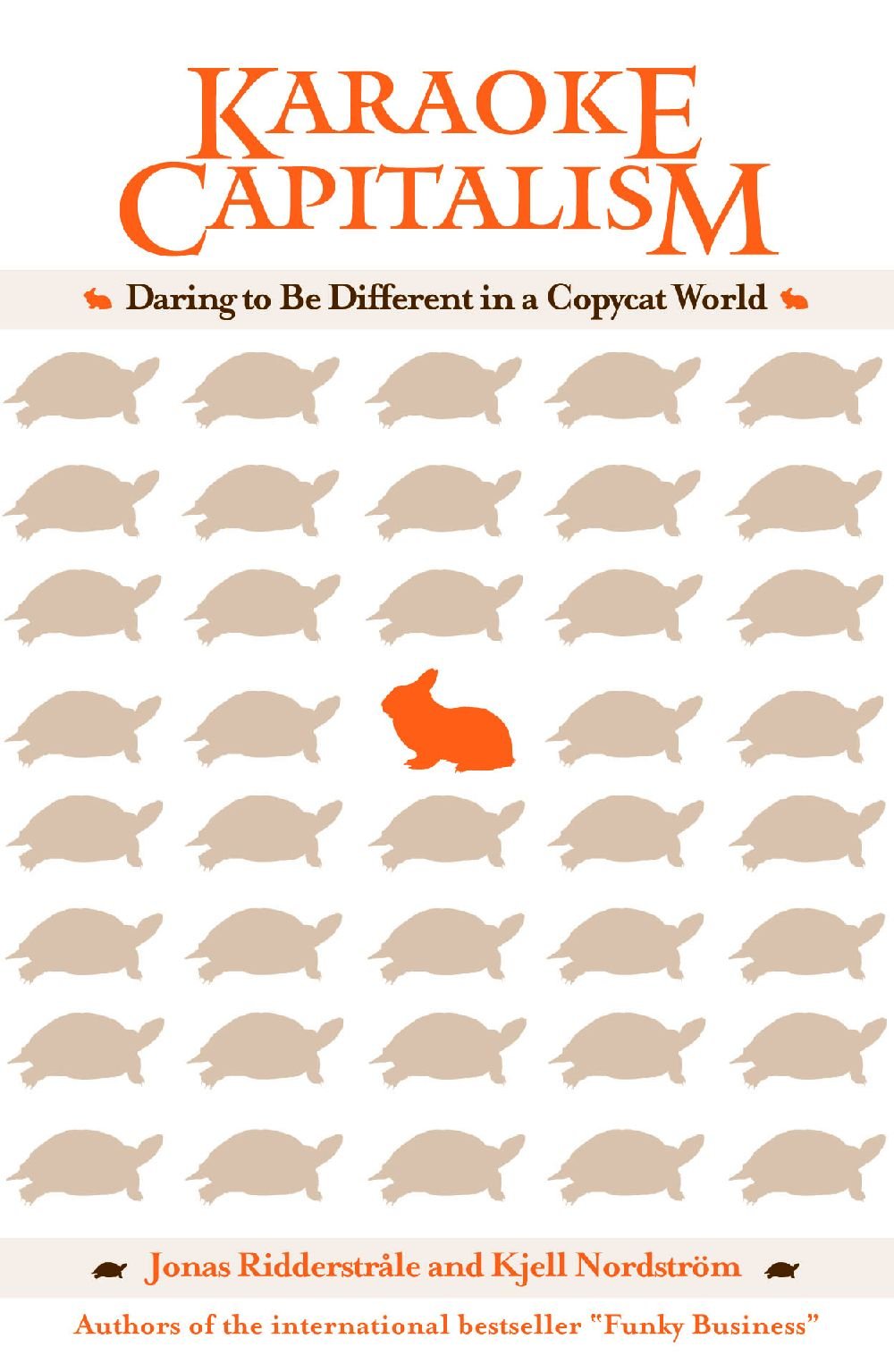 Karaoke capitalism: Daring to be different in a copycat world 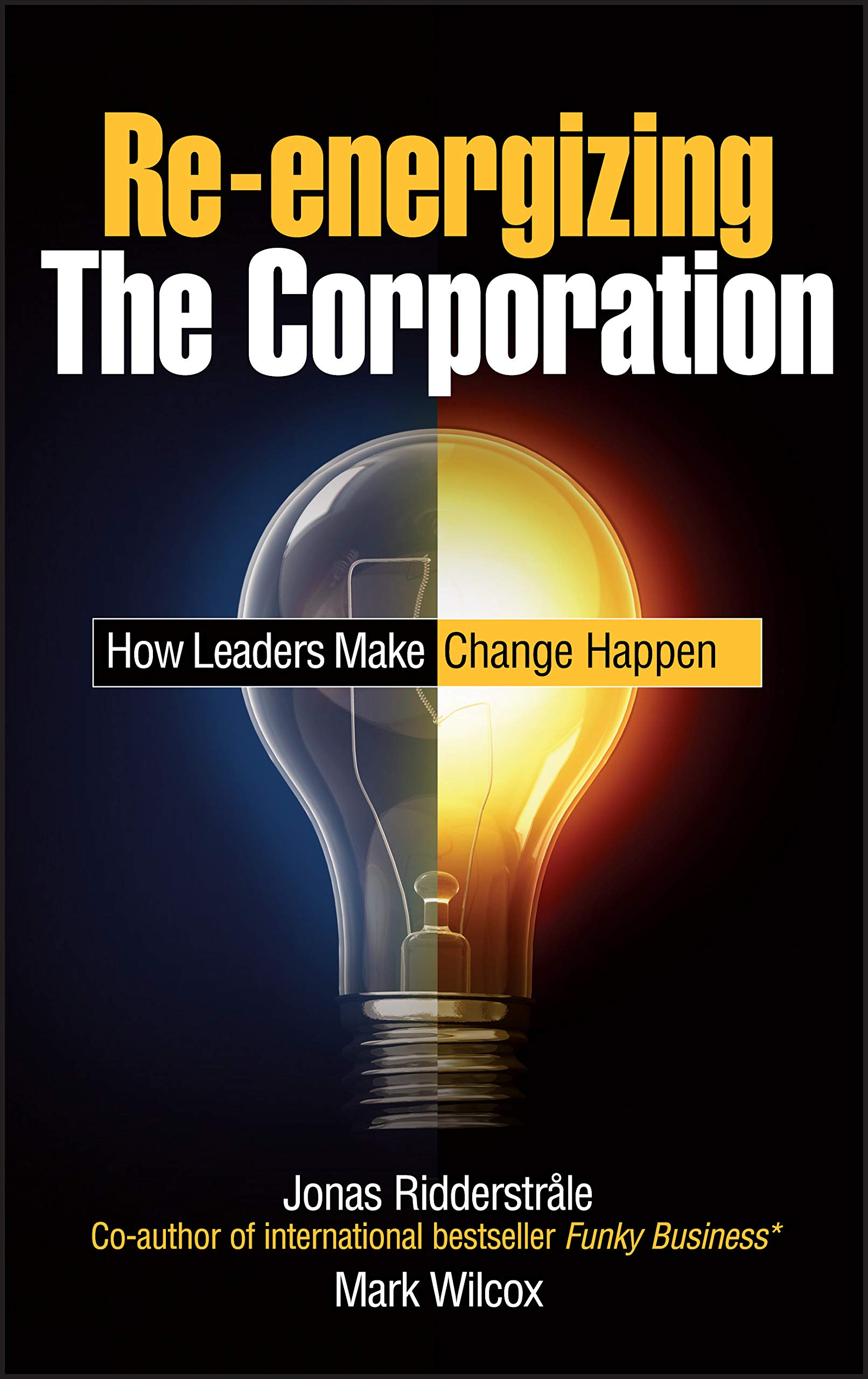