Rocked the stage at 3 editions

Martin Lindstrom is a pioneer in the fields of consumer psychology, marketing, and neuro-marketing research. 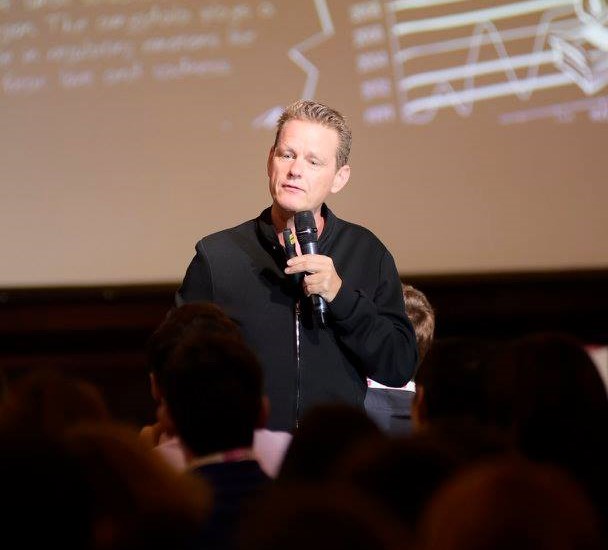 ONE OF THE WORLD’S MOST RESPECTED BRANDING EXPERTS

He is a pioneer in the fields of consumer psychology, marketing, and neuro-marketing research.

He is the author of internationally-acclaimed consumer and brand-focused books: ‘BrandSense’, ‘Buyology’, ‘BrandWashed’, ‘Small Data’, ‘Brand building on the internet’, ‘BrandChild’, ‘Clicks, Bricks and Brands’ and ‘The Ministry of Common Sense’.

His books have been translated into more than 50 languages and published in more than 70 countries worldwide.

ONE OF THE MOST INFLUENTIAL PEOPLE IN THE WORLD

TIME Magazine named Lindstrom one of the World’s 100 Most Influential People for his groundbreaking work on neuroscience and branding.

Thinkers50 ranked Martin amongst the world’s most influential management thinkers.

CONDUCTED THE LARGEST NEUROMARKETING STUDY EVER

For his book ‘Buyology’, Martin conducted a $7 million neuromarketing study, the largest ever done.

The study is a cutting-edge 3-year experiment which explores the truth and lies about why we buy. Using fMRI to peer inside the brains of 2000 volunteers while being shown various ads, logos, commercials, brands, and products, the experiment’s findings were astonishing: people lie, but their brains tell the truth.

His books have had an enormous cultural impact not only on how today’s brands are built but also on what impact brands have on everyone’s daily lives. 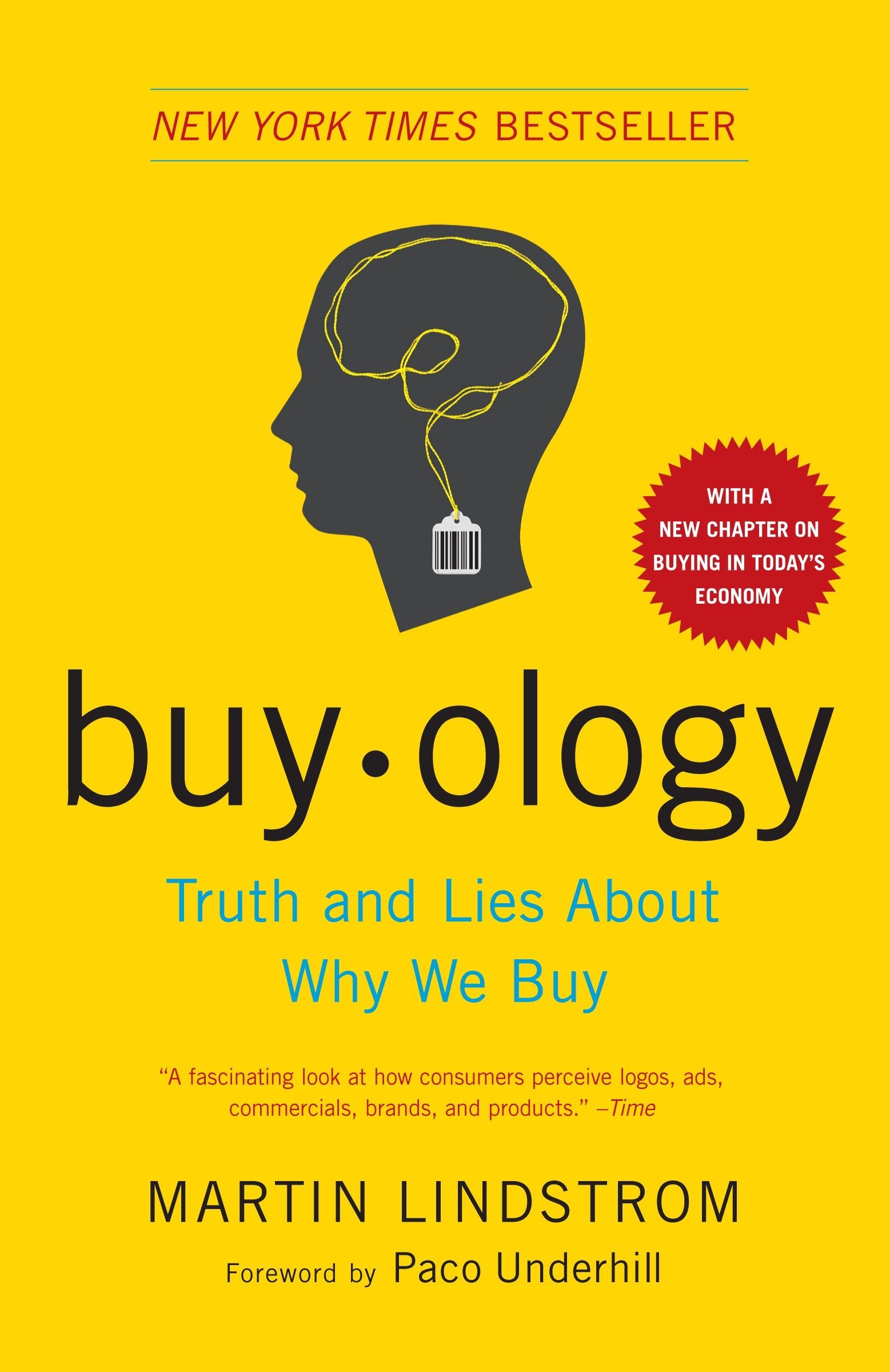 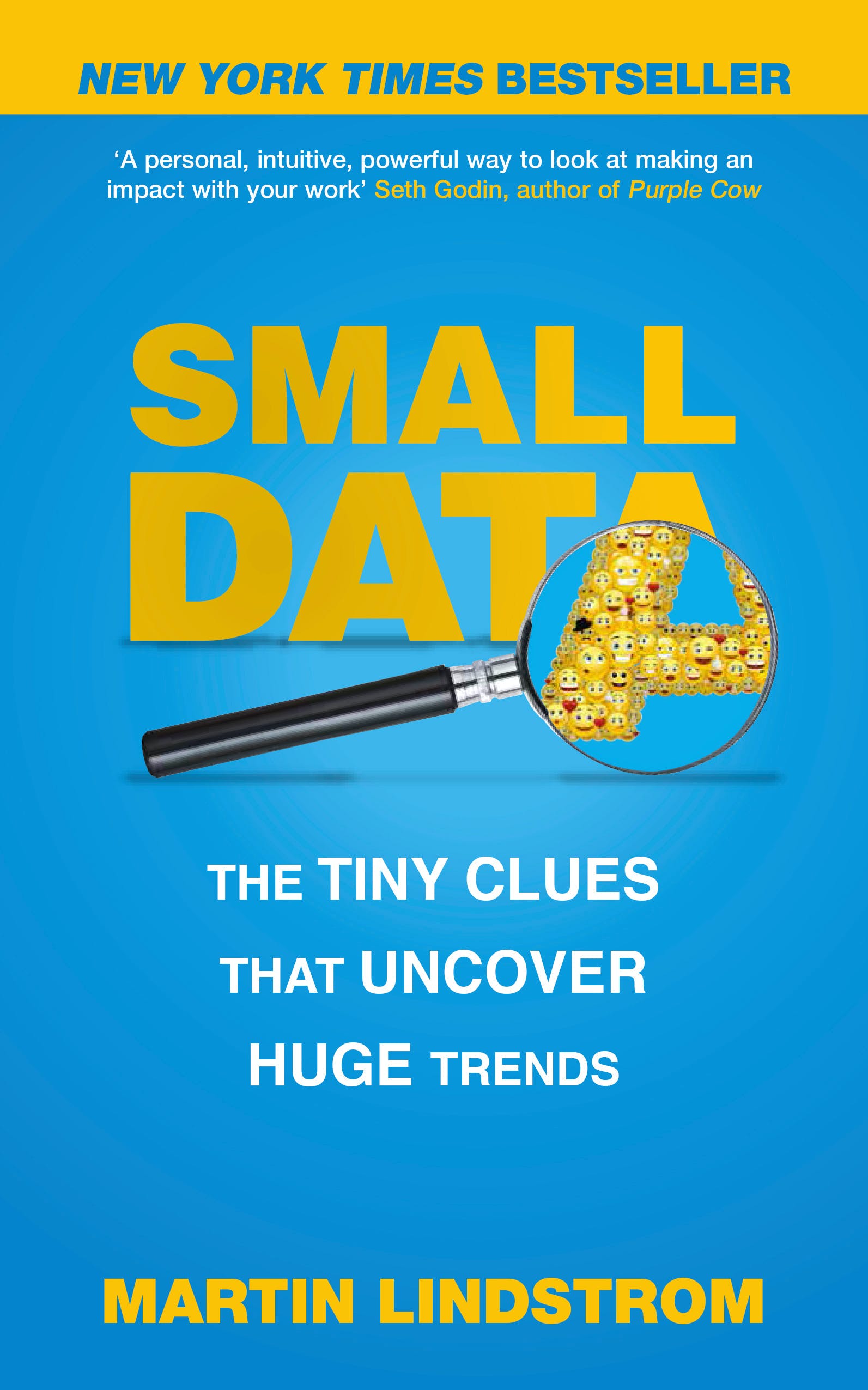 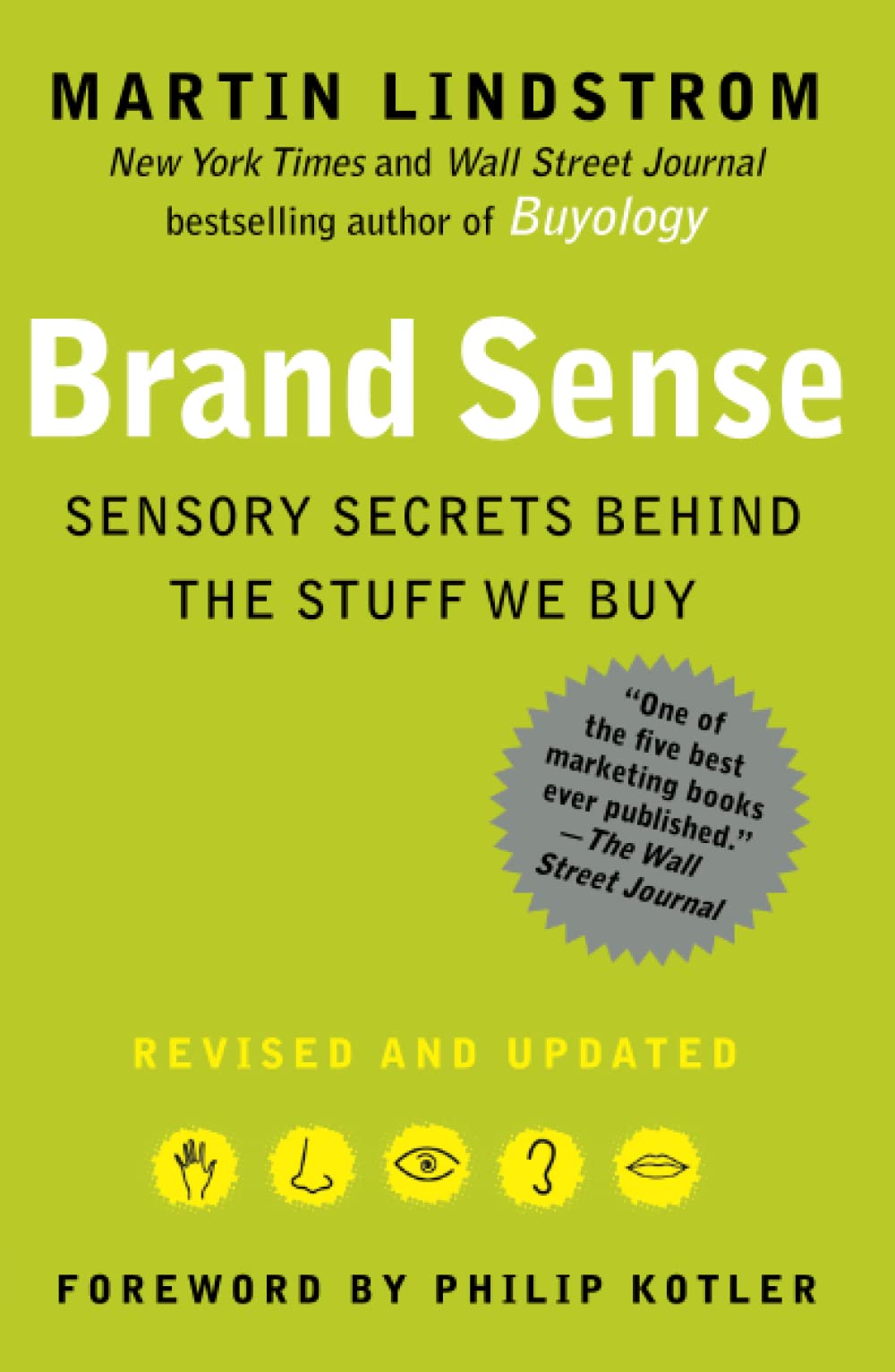 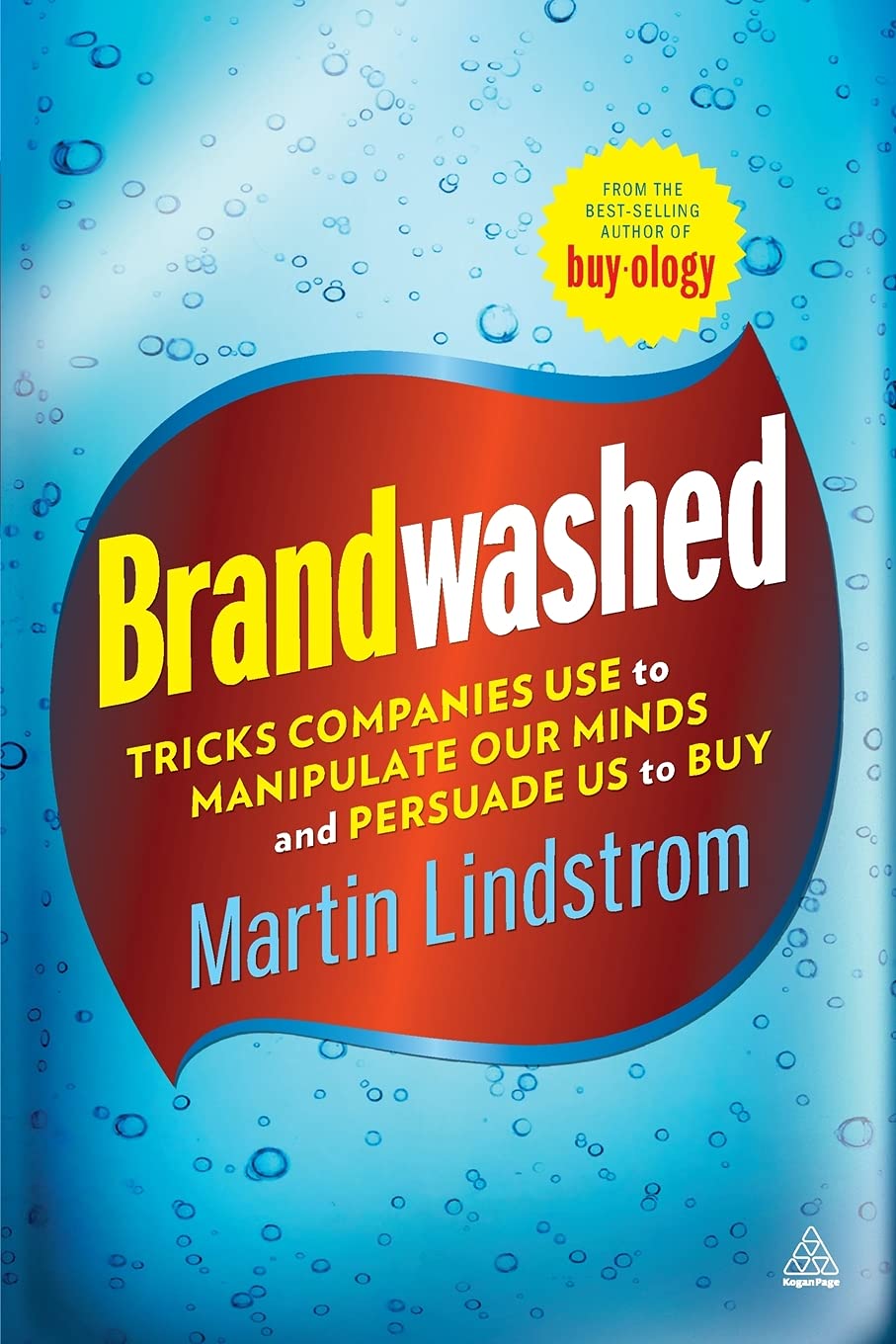 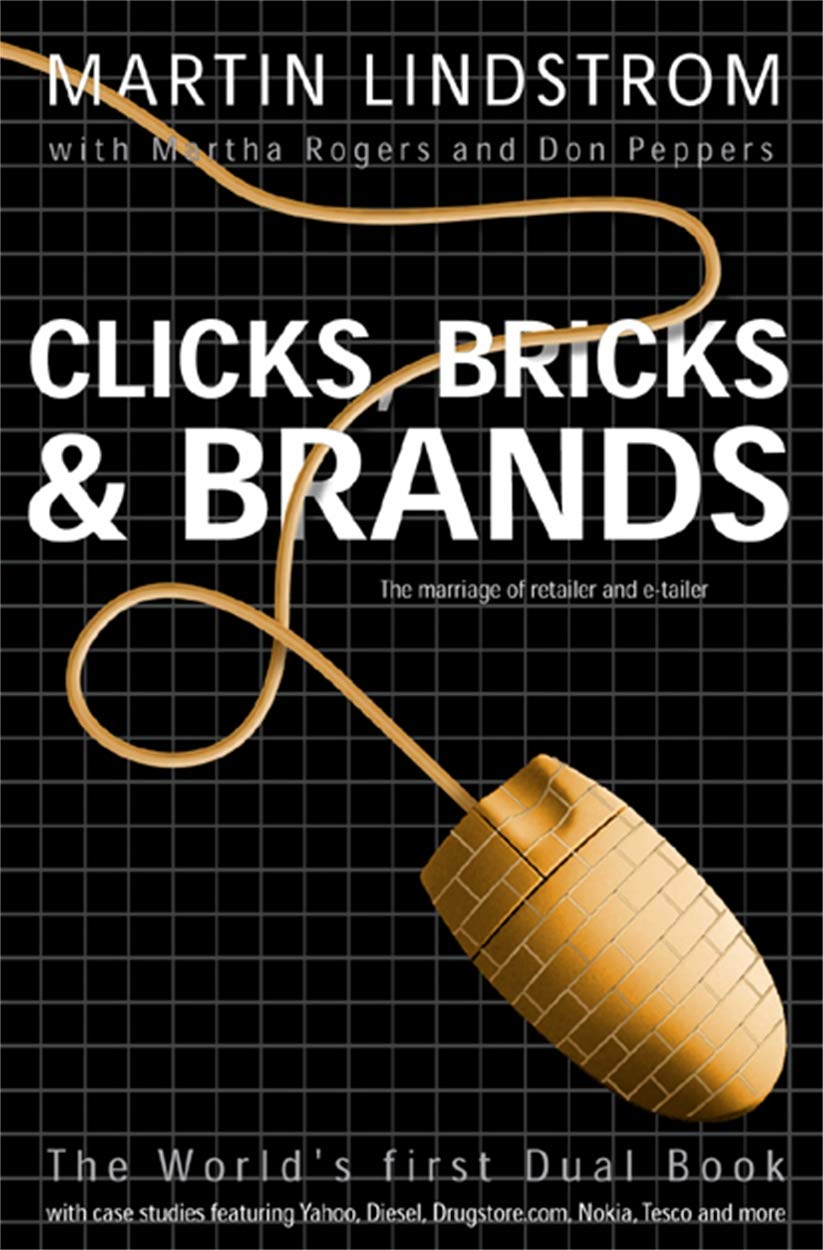 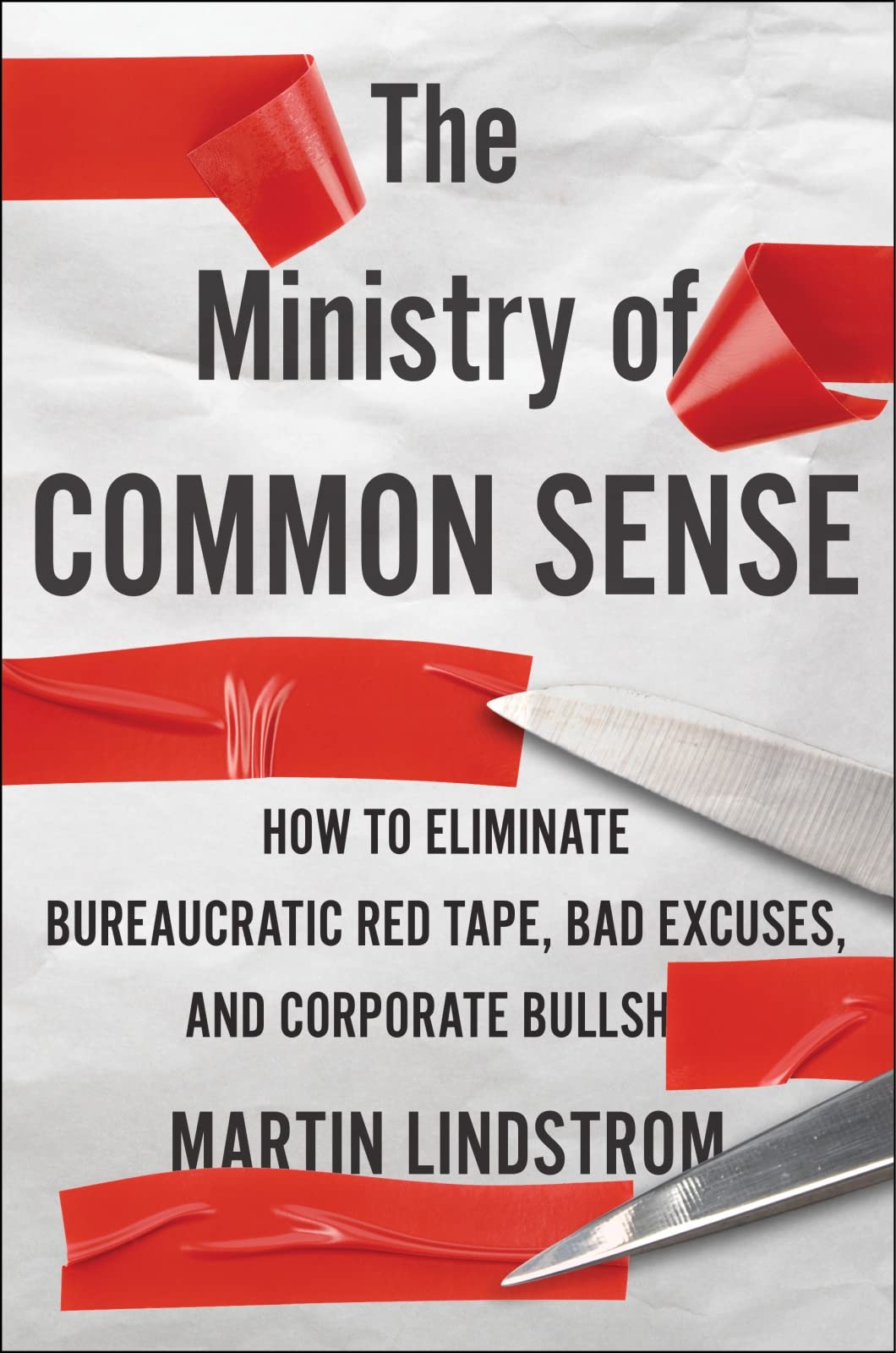 The Ministry of Common Sense

By purchasing the tickets, you acknowledge and agree that while speakers and topics are confirmed at the time of publishing, circumstances beyond the control of the Organizer may impose the necessity of substitutions, alterations, or cancellations of the speakers.

The event will be translated in the following languages:
Romanian, Hungarian and Bulgarian.