In his show, Richard Quest gives expert analysis on the biggest business stories, bridging the gap between hard economics and entertaining television. 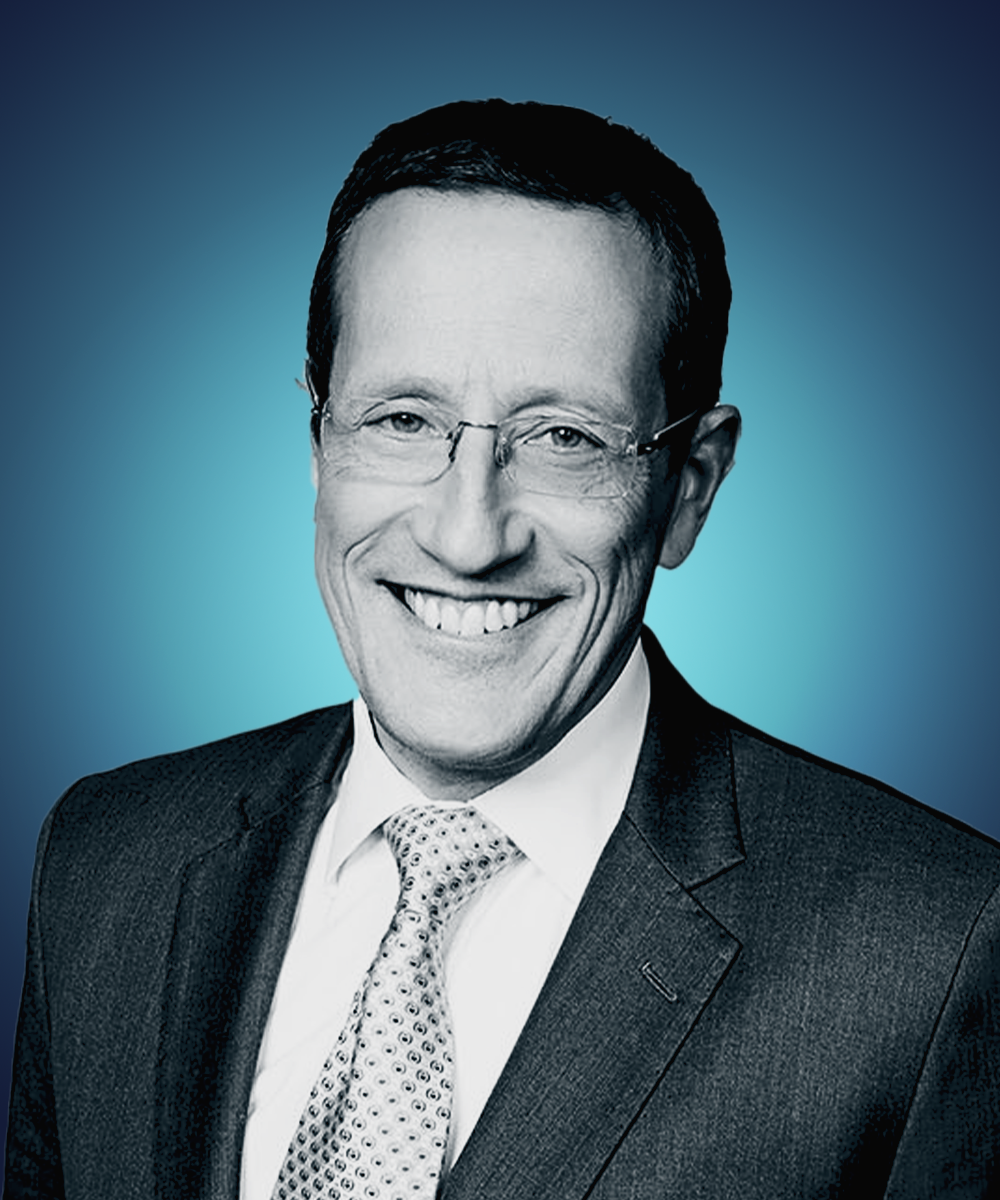 Richard Quest is CNN’s foremost international business correspondent and is also the face of CNN’s coverage of major UK events.

He led CNN’s coverage of the ‘Brexit’ vote in 2016, the 2018 marriage of Prince Harry and Meghan Markle and the Queen’s Diamond Jubilee celebrations in 2012.

UNIQUE FIGURE IN THE FIELD OF BUSINESS BROADCASTING

Quest’s dynamic and distinctive style has made him a unique figure in the field of business broadcasting.

He has regularly reported from G20 meetings and attends the World Economic Forum in Davos, Switzerland each year.

Quest has covered every major stock market and financial crisis since Black Monday in 1987 and has reported from key financial centers globally including Wall Street, London, Sao Paolo, Tokyo and Hong Kong.

The United Nations World Tourism Organization (UNWTO) awarded Quest the 2013 UNWTO Award for Lifetime Achievement in recognition of his work as a business journalist reporting on the tourism industry.