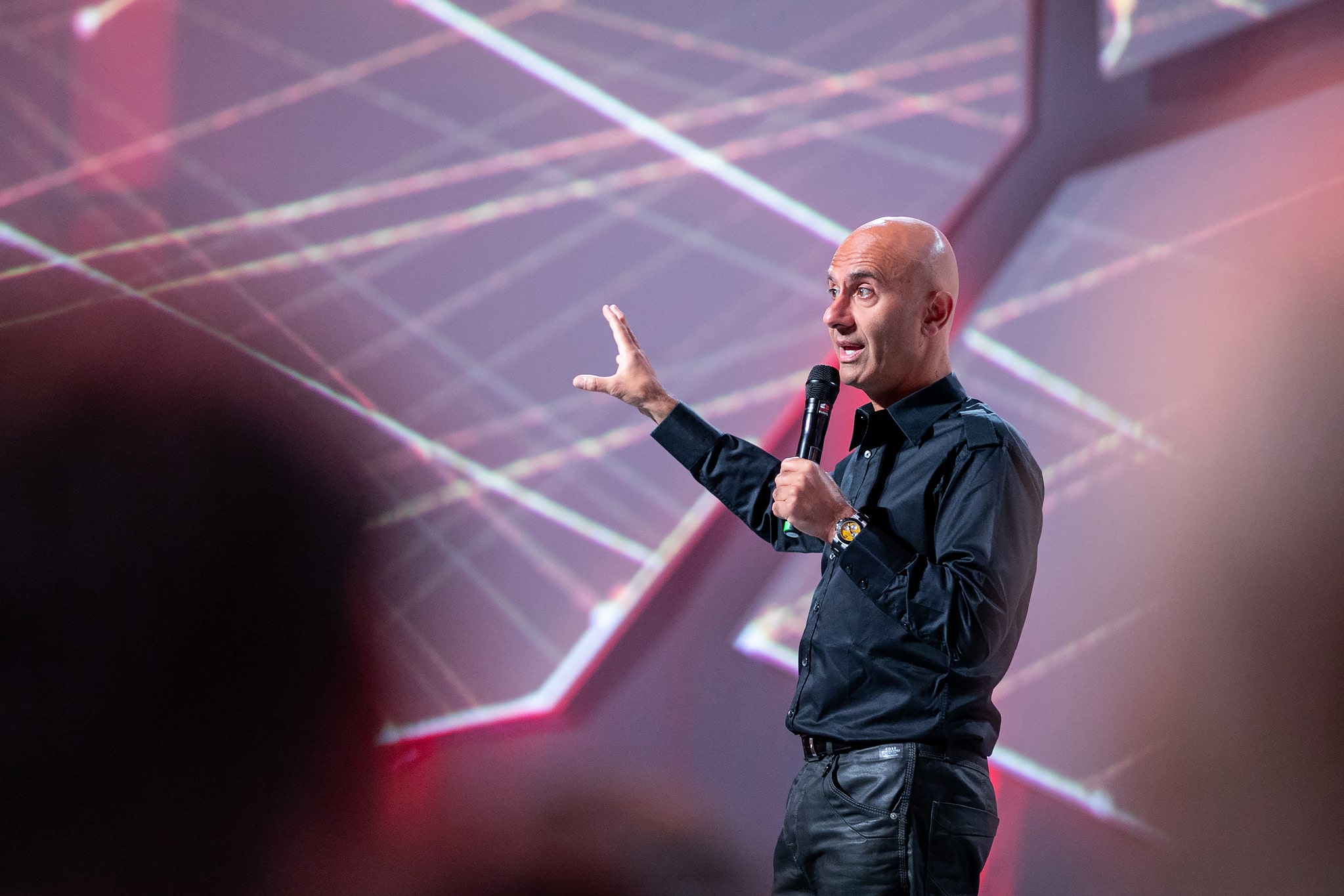 CREATOR OF A NEW
LEADERSHIP PRINCIPLE:
LEAD WITHOUT A TITLE 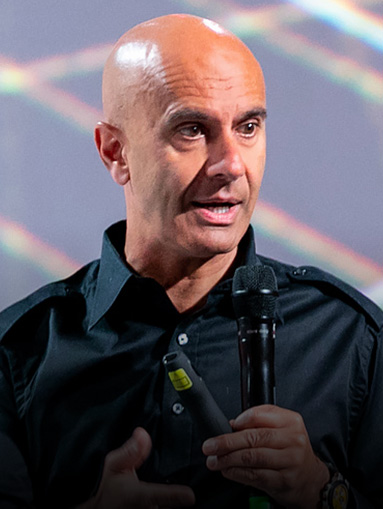 LISTED IN THE TOP 5 LEADERSHIP EXPERTS IN THE WORLD

In an independent survey of over 22,000 business people, Robin Sharma is ranked in The Top 5 of the world’s leadership gurus along with Jack Welch, Jim Collins and John Maxwell.

HIS LEADERSHIP PRINCIPLES ARE IMPLEMENTED AT FORTUNE 100 COMPANIES

For nearly 20 years, many of the most well-known organizations on the planet, ranging from Nike, GE, Microsoft, FedEx, PwC, HP and Oracle to NASA, Yale University have chosen Robin Sharma to help them develop leaders at all levels and as an executive coach to people ready to create extraordinary work and personal lives.

HIS BOOKS HAVE SOLD 20 MILLION COPIES IN 96+ NATIONS

Robin Sharma is one of the world’s most widely read authors.

His now-classic book ‘The Monk Who Sold His Ferrari’ is the 5th best-selling book in the history of Israel and has been on India’s Top 10 bestseller list for over 2 years.

HIS WORK HAS BEEN ENDORSED BY GLOBAL LEADERS

Robin Sharma’s fans + endorsers include Nobel Prize winner Desmond Tutu, rock star Jon Bon Jovi, a member of The British Royal family and heads of state from around the world.

ONE OF THE WORLD'S MOST WIDELY READ AUTHORS

His books are inspiring a global movement of human beings leading without a title
and raising their impact on the world. 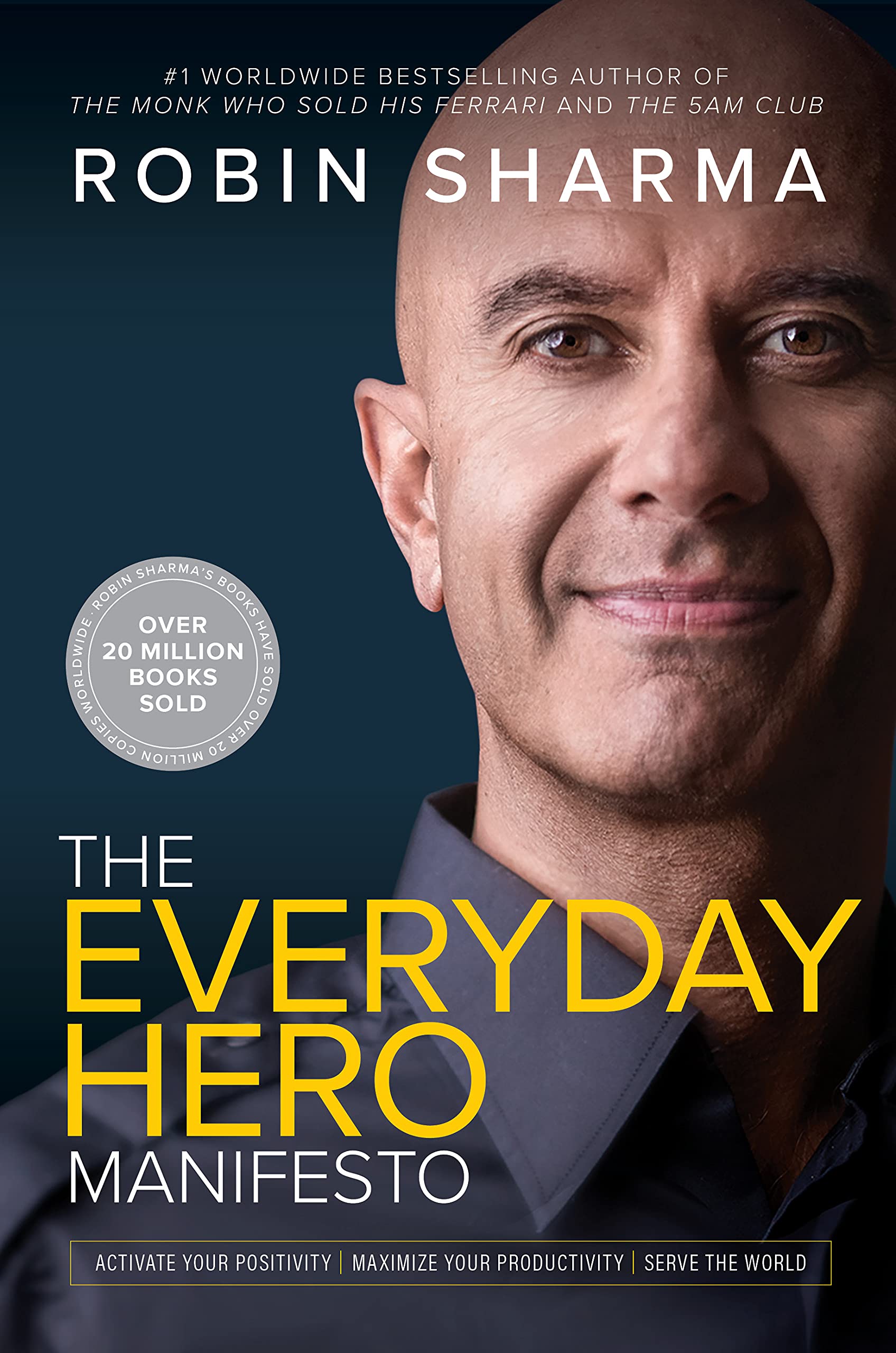 The Everyday Hero Manifesto: Activate Your Positivity, Maximize Your Productivity, Serve The World 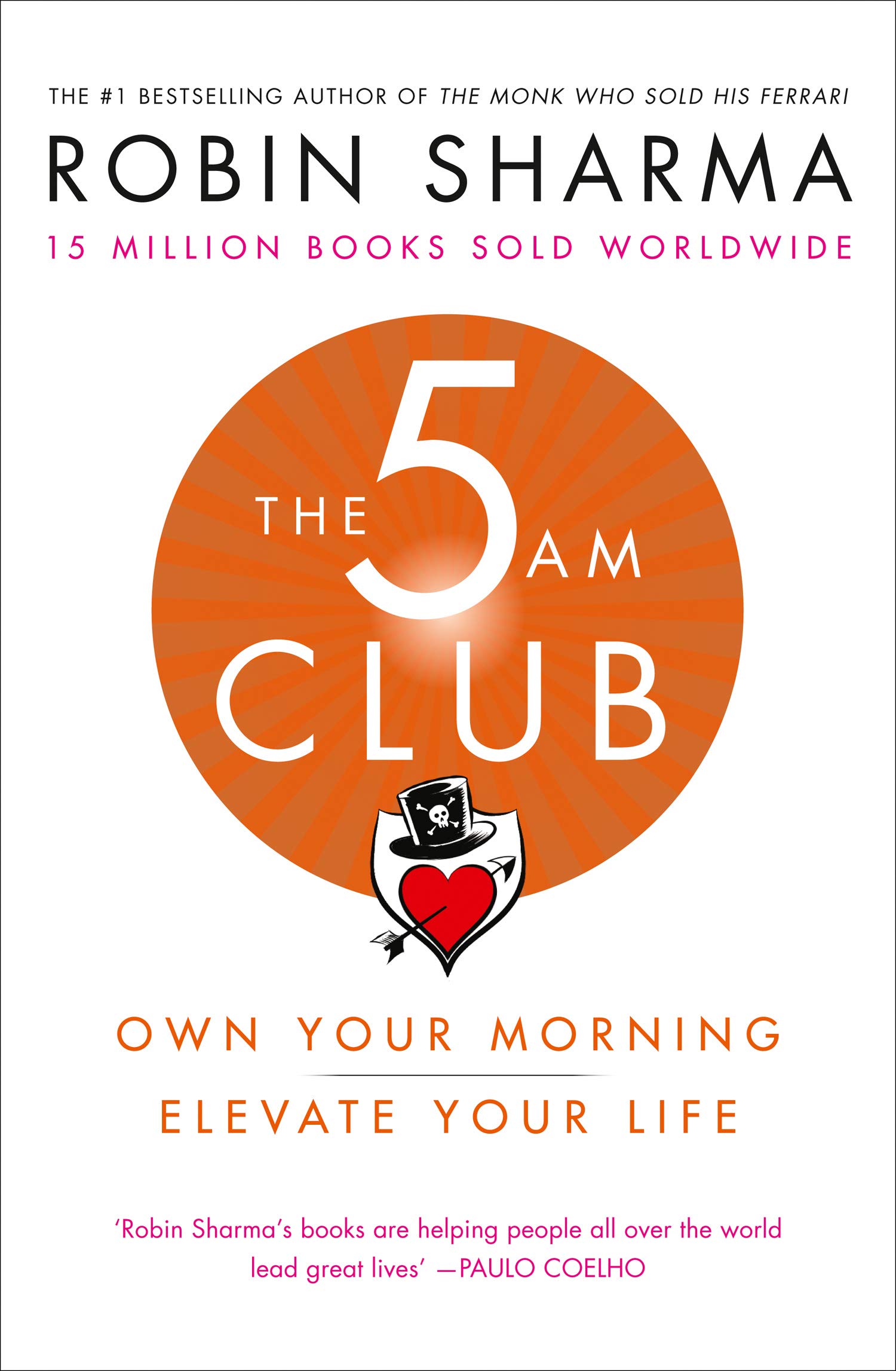 The 5AM Club: Own Your Morning. Elevate Your Life. 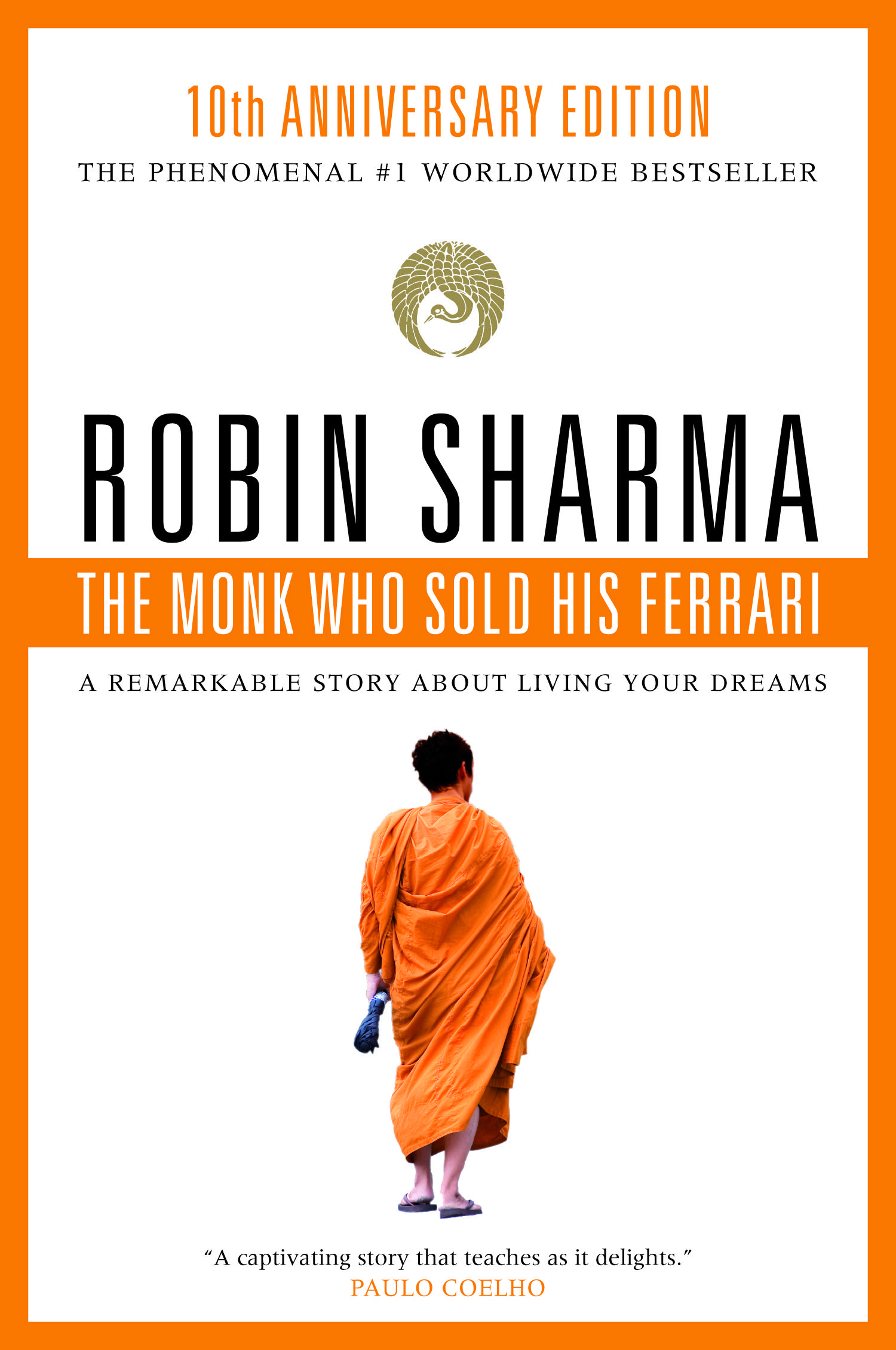 The Monk who sold his Ferrari: A remarkable story about living your dream 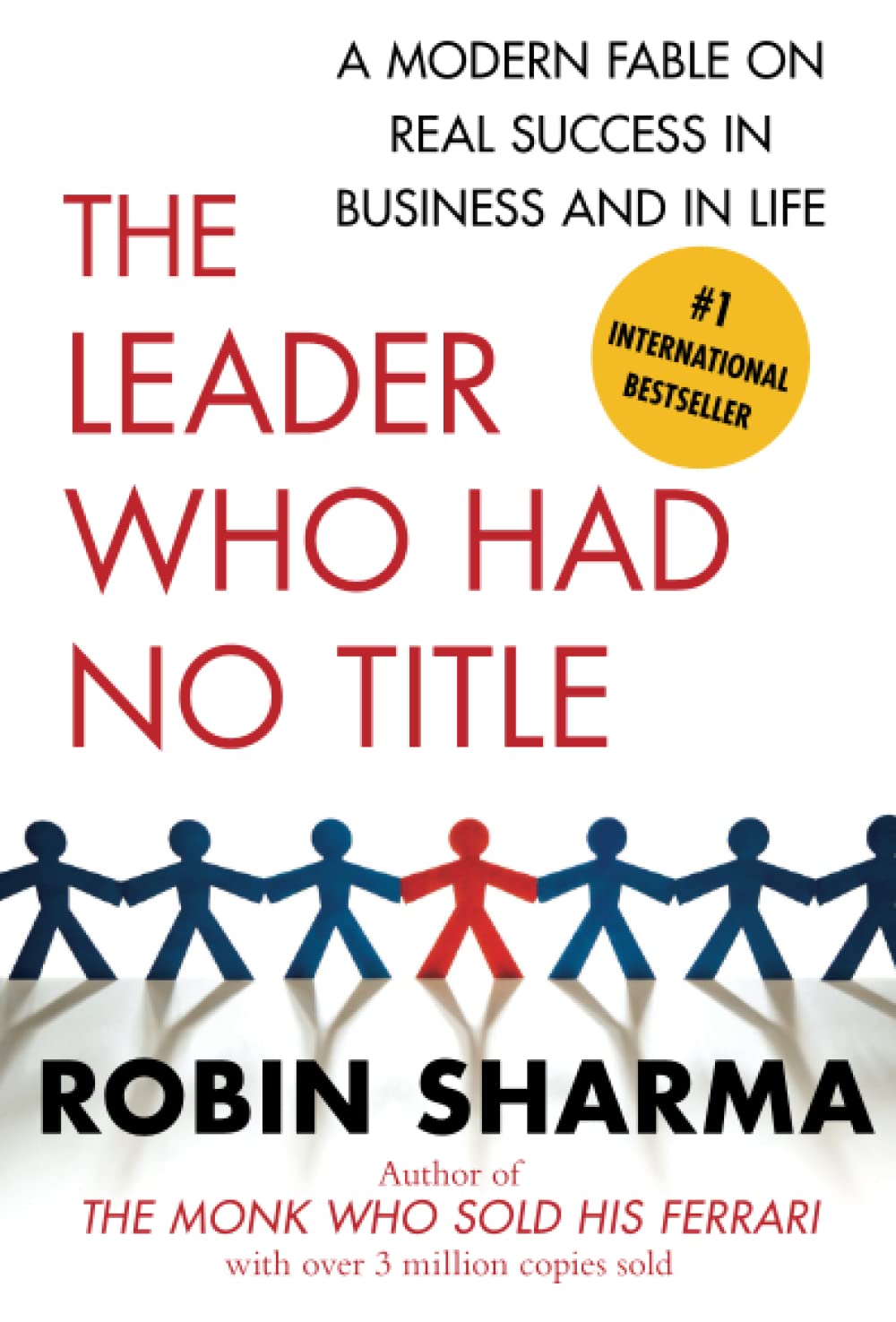 The Leader Who Had No Title: A Modern Fable on Real Success in Business and in Life