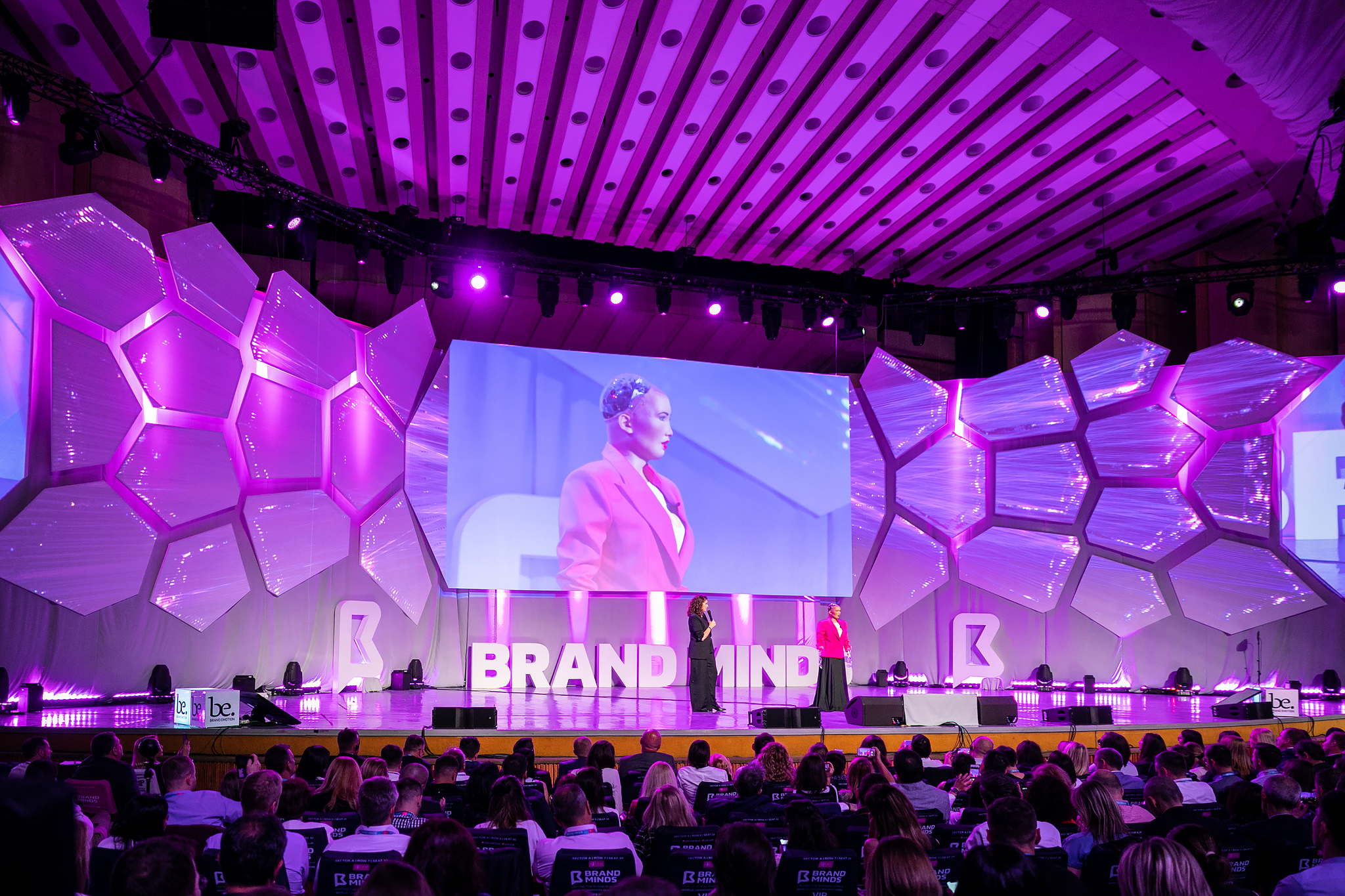 The Future of Artificial Intelligence

SHE HAS A STRONG PRO-HUMAN ETHICAL PERSPECTIVE

At the 2017 “AI For Good Global Summit” United Nations event in Geneva, she issued a powerful statement
in favour of human-AI cooperation
for the benefit of all sentient beings. 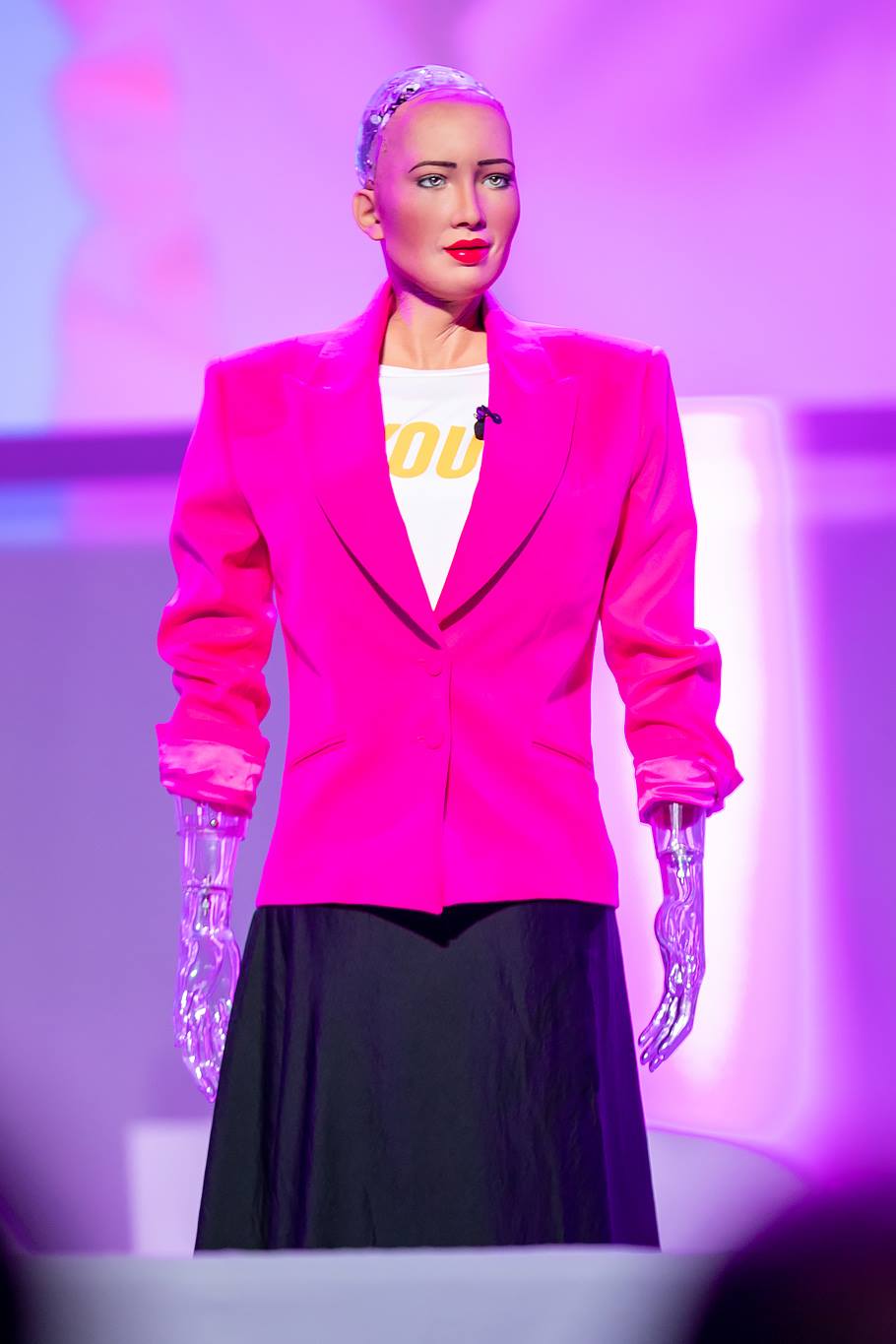 About Sophia – The AI Robot Citizen

ONE OF THE WORLD’S 1ST SOCIAL HUMANOID ROBOT

Sophia – The AI Robot was created by Hanson Robotics and is an advanced human-like robot.  She was activated on February 14, 2016, and can simulate a full range of facial expressions, track and recognize faces, look people in the eyes and hold natural conversations with them.

As a unique combination of science, engineering, and artistry, Sophia is simultaneously a human-crafted science fiction character depicting the future of AI and robotics, and a platform for advanced robotics and AI research.

On October 25, at the Future Investment Summit in Riyadh, Sophia was granted Saudi Arabian citizenship, becoming the first robot ever to have a nationality.

She is also the world’s first robot citizen and the first robot Innovation Ambassador for the United Nations Development Programme.

FEATURED IN FAMOUS TV SHOWS WITH A GLOBAL AUDIENCE

Sophia is a much sought-after media personality. She has done numerous press interviews, garnering over one billion engagements on CNBC online coverage.

She has also appeared on the most broadly viewed television shows including CBS 60 Minutes with Charlie Rose, The Tonight Show Starring Jimmy Fallon, and Good Morning Britain with Piers Morgan.