The Amazing Technology featured in Black Panther is Here 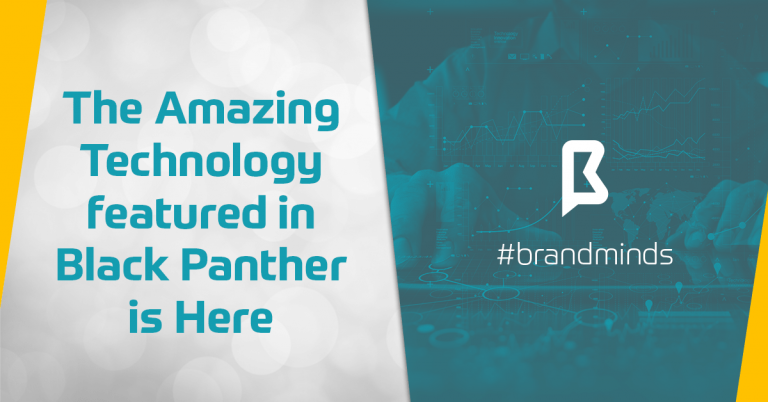 Wakanda’s amazing technology plays an important role in the Black Panther movie: the virtual interface which allows captain Ross to drive the ship in the battle scene is one such example.

You may think we are still years away from this level of development and innovation.

Reality contradicts you – the technology is here!

At Ultrahaptics we create tactile sensations in mid-air. No controllers or wearables are needed: our patented “virtual touch” technology uses ultrasound to project shapes and textures directly onto the user’s hands. Controls can be operated without touching a surface, gestures can be enhanced with tactile feedback, and users can interact in a natural way with virtual objects. 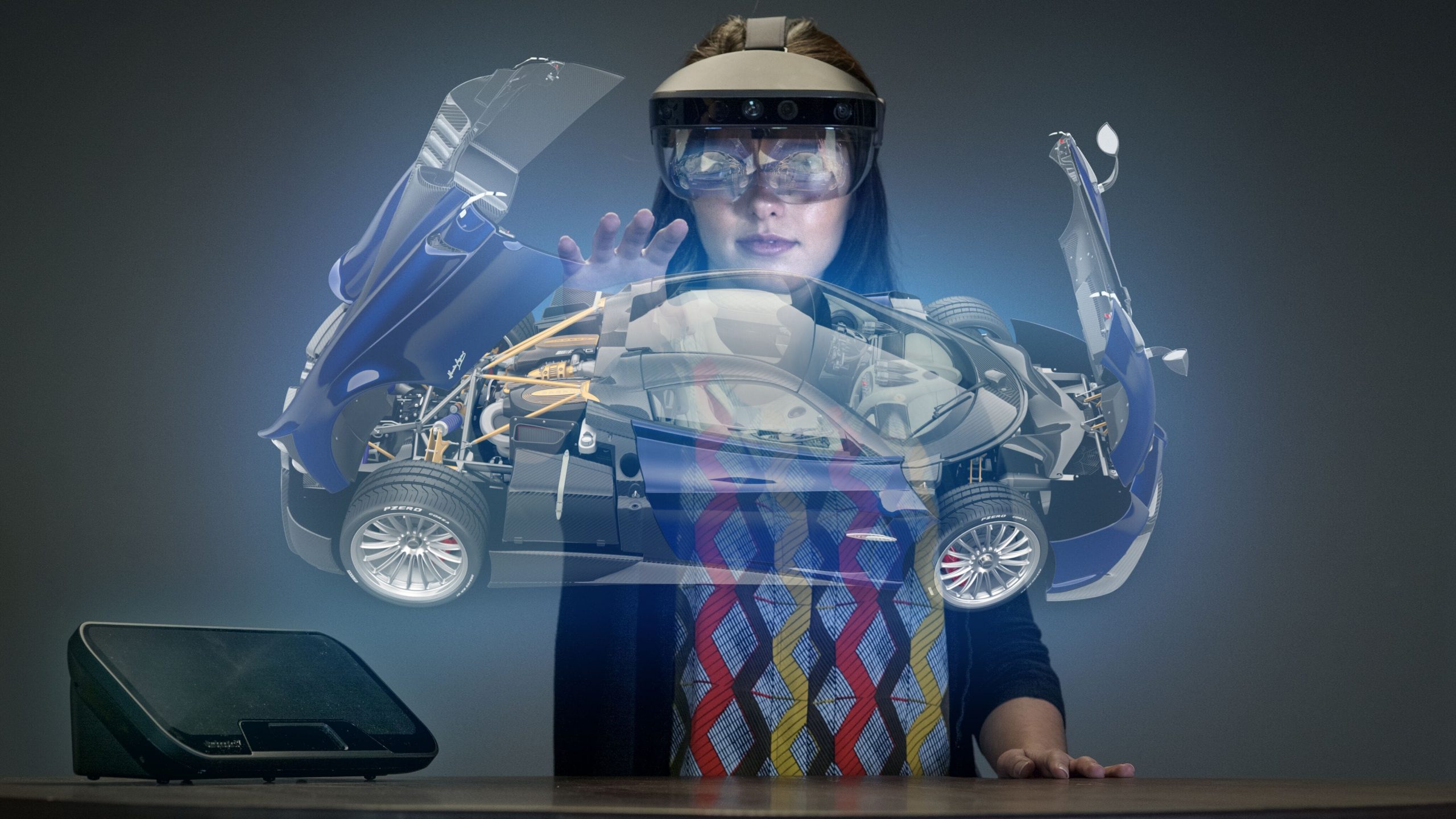 What is haptic feedback (haptics)?

The company has developed a unique technology that enables users to receive tactile feedback without needing to wear or touch anything. The technology uses ultrasound to project sensations through the air and directly onto the user’s hands, enabling users to ‘feel’ virtual buttons, get tactile feedback for mid-air gestures, or interact with virtual objects.

We believe mid-air haptics will revolutionise how we interact. We are on a mission to create a safer, cleaner and more magical world.

Ultrahaptics has received the following awards and recognition to date:

2018 Queen’s Award for Enterprise for Innovation

The Innovative VR Company of the Year – 2018 VR Awards

Tom Carter, CTO and co-founder has been named as one of the top Innovators Under 35 from Europe in the 2018 list from MIT Technology Review

Haptic feedback (often shortened to just haptics) is simulating the sense of touch. Not only can you touch a computer or other device, but the computer can touch you back.

Key Applications of the haptic technology:

Haptic feedback allows storytellers to create experiences that we can’t have in the real world: to feel a dragon’s breath, touch a ghost or cast a magic spell.