On July 18 the world celebrates The Nelson Mandela International Day.

Here are 19 landmarks in Nelson Mandela’s life to help you learn more about the legacy of this South African anti-apartheid revolutionary, political leader, and philanthropist.

His name is Rolihlahla Madiba Mandela. His father was Nkosi Mphakanyiswa Gadla Mandela, principal counsellor to the Acting King of the Thembu people, Jongintaba Dalindyebo.

In primary school, his teacher, Miss Mdingane, gives him the name Nelson, in accordance with the custom of giving all school children “Christian” names. Later in life, he was mostly called by his Xhosa name, Madiba.

He was a Xhosa. The Xhosas are an ethnic group of approximately 8 million people and the Xhosa language is South Africa’s second-most-populous home language, after the Zulu language. 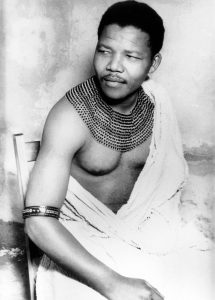 Together with Oliver Tambo, he establishes South Africa’s first black law firm, Mandela & Tambo in 1952 after he received his diploma in law on top of his BA. His firm specialized in cases resulting from the post-1948 apartheid legislation. 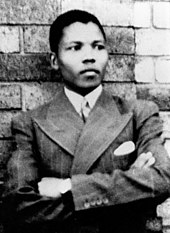 4. Politically involved as a nationalist leader

Starting with 1942 Mandela became increasingly politically involved. He joined the African National Congress in 1944 and helped to form the ANC Youth League. He leads various campaigns of civil disobedience against unjust laws which required nonwhites to carry documents (known as passes, passbooks, or reference books) authorizing their presence in areas that the government deemed “restricted” (i.e., generally reserved for the white population).

In 1955 he was involved in drafting the Freedom Charter, a document calling for nonracial social democracy in South Africa. The document was a response to an increasingly repressive government. It held demands such as “Land to be given to all landless people”, “Living wages and shorter hours of work”, “Free and compulsory education, irrespective of colour, race or nationality”.

He held various ANC leadership positions, through which he helped revitalize the organization and oppose the apartheid policies of the ruling National Party. 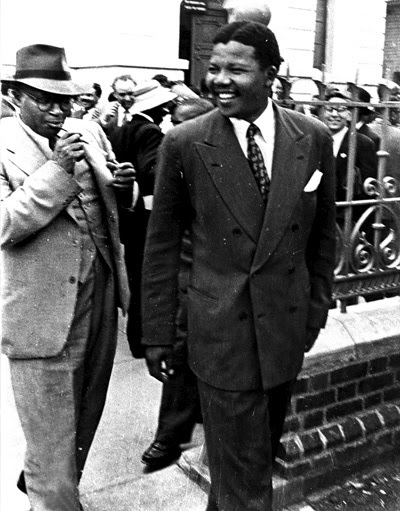 He began advocating acts of sabotage against the South African regime. He went underground during which time he became known as the Black Pimpernel for his ability to evade capture.

8. Spear of the Nation

In June 1961 he was asked to lead the armed struggle and helped to establish Umkhonto weSizwe (Spear of the Nation), which launched on 16 December 1961 with a series of explosions. He received training in guerrilla warfare and sabotage.

He was arrested, imprisoned and tried for sabotage, treason, and violent conspiracy in the infamous Rivonia Trial. He was sentenced to life imprisonment, narrowly escaping the death penalty.

He delivered his first world-renowned speech – I Am Prepared to Die – a classic defence of liberty and defiance of tyranny.

Mandela was imprisoned for 27 years. He was incarcerated from 1964 to 1990 in Robben Island Prison, off Cape Town and at Pollsmoor Prison. He was released in 1990 by President de Klerk. Shortly after his release, Mandela was chosen deputy president of the ANC and he became president of the party in July 1991.

12. The end of apartheid 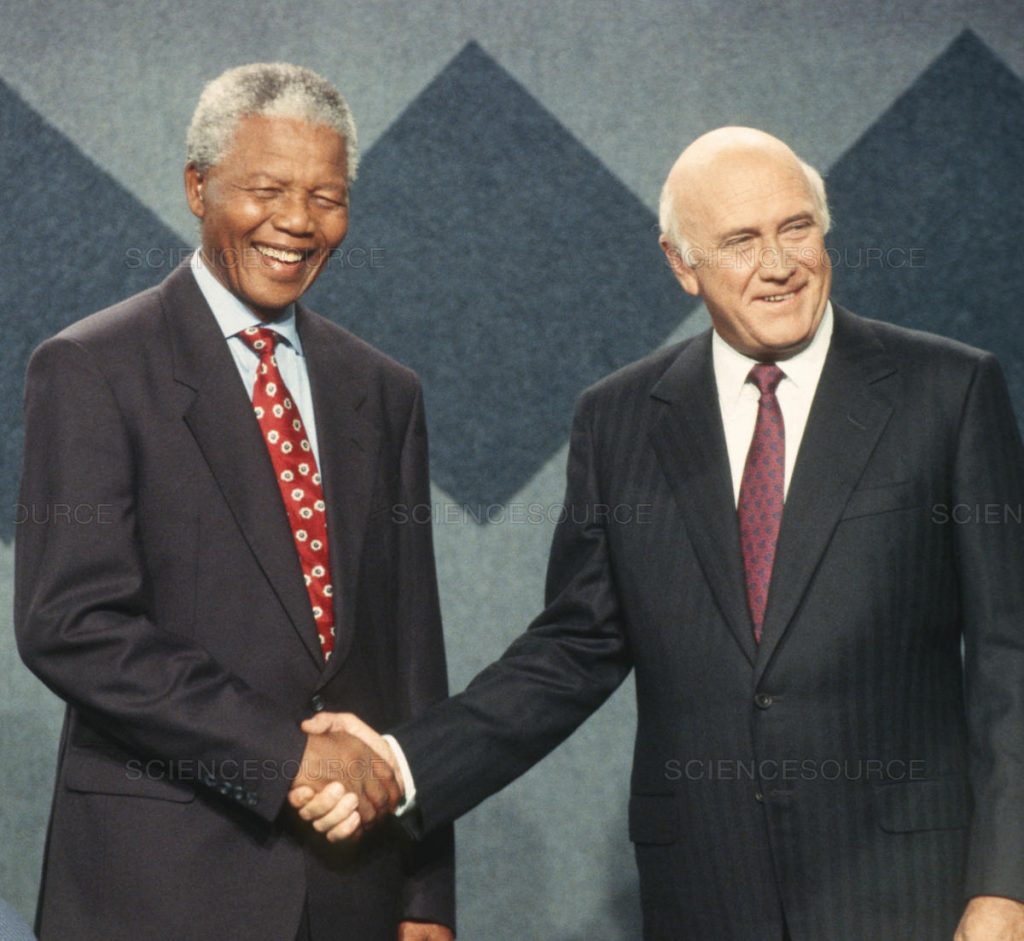 Mandela and de Klerk were jointly awarded the Nobel Prize for Peace in 1993 for their efforts.

Between 1994-1999, Mandela was the first black president and the first democratically elected president of the ethnically united South Africa. As president, he introduced housing, education, and economic development initiatives designed to improve the living standards of the country’s black population. In 1995 he established the Truth and Reconciliation Commission (TRC), which investigated human rights violations under apartheid.

15. An advocate of peace, reconciliation and social justice

Mandela did not seek a second term as South African president and was succeeded by Mbeki in 1999. He retired from active politics but maintained a strong international presence as an advocate of peace, reconciliation, and social justice. 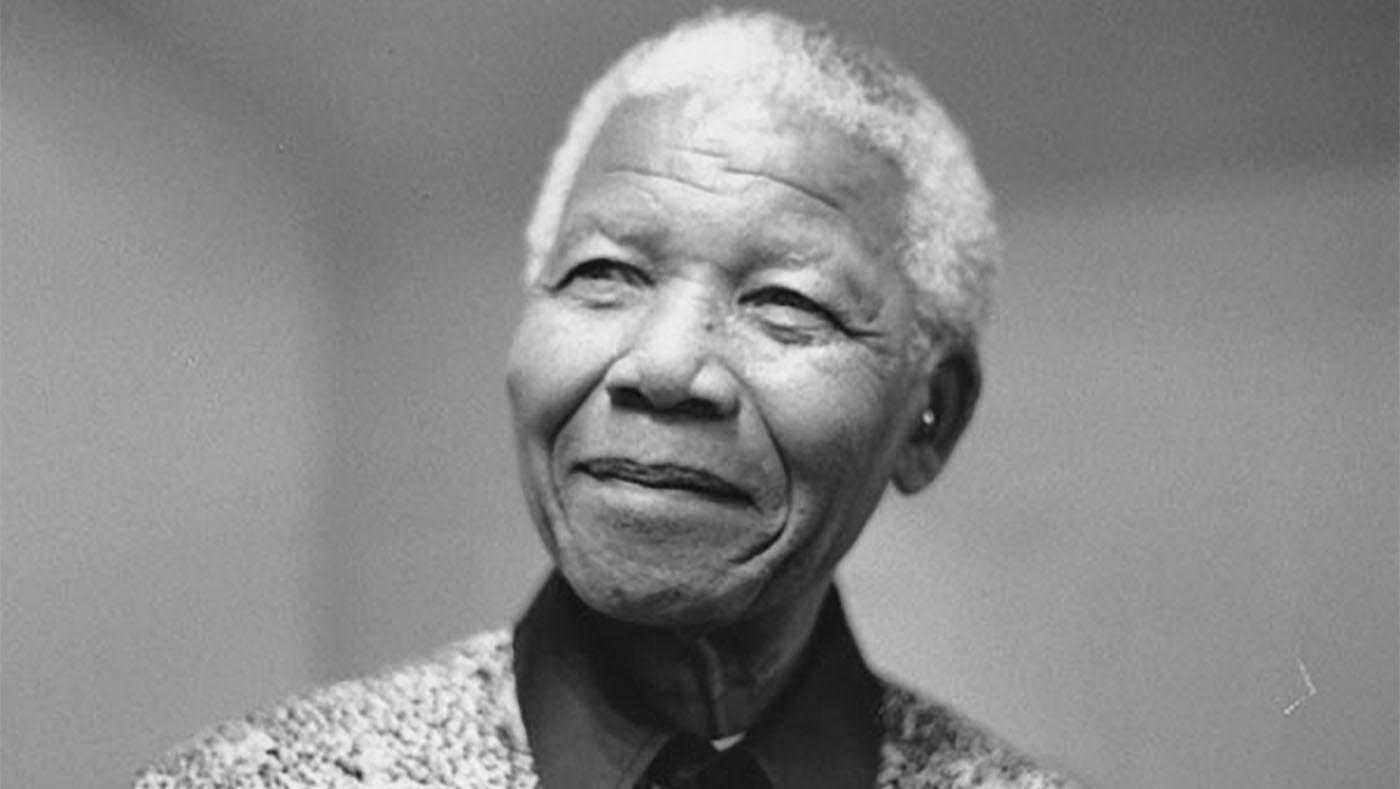 In 1999 he established the Nelson Mandela Foundation which focuses on contributing to the making of just societies.  The foundation’s mission is to find sustainable solutions to the problems confronting humanity through deep dialogue informed by robust research, analysis and evaluation.

In 2007 he was a founding member of the Elders, a group of international leaders for the promotion of conflict resolution and problem-solving throughout the world. Among the members of Elders, there are renowned leaders like the first woman president of Ireland Mary Robinson, the former UN secretary-general Ban Ki-moon, the former President of the USA Jimmy Carter and Archbishop Desmond Tutu.

Mandela Day is celebrated every year on July 18, Mandela’s birthday. It was created to honour his legacy by promoting community service around the world. In 2009 the United Nations declared that the day would be observed annually as Nelson Mandela International Day.

Mandela’s writings and speeches were collected in four books:

His autobiography Long Walk to Freedom was published in 1994. 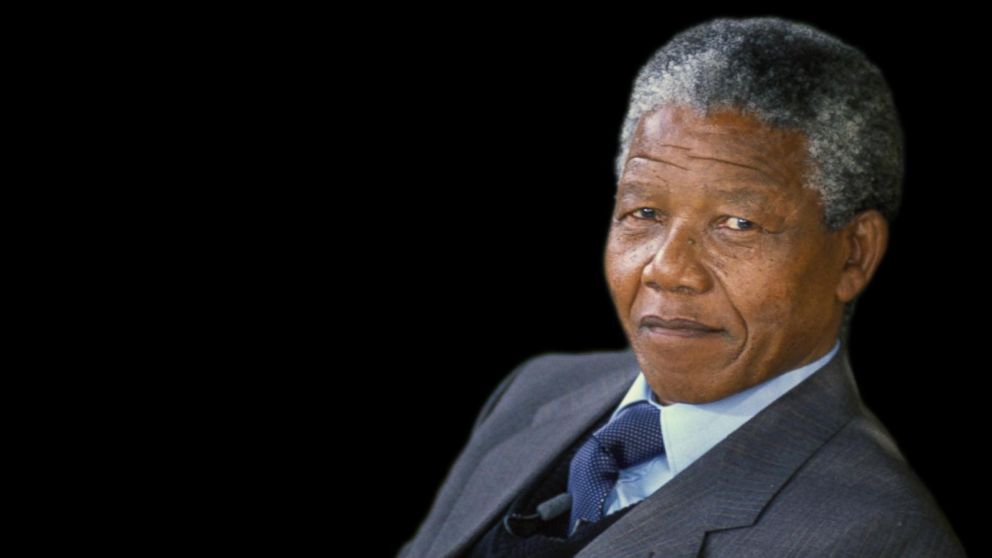