This is the weekly wrap of Blockchain Business News for 15-21 March. Subscribe to get the blockchain news you need for your business!

Over the past three months, the main cryptocurrency gained 3x in price.

Bitcoin began to actively grow in price after it had broken the $20K mark in December last year. On the night of March 18, 2021, Bitcoin price again approached the $60K mark.

Will it get to $100K this year? Experts say it’s highly likely because the conditions under which Bitcoin would grow twice more this year are already present.

One of the main reasons is the high demand for the first cryptocurrency from institutional players.

The second reason is the policy of the US Federal Reserve and the economic instability.

If the Stock-to-Flow scenario would continue to be realized, then the price of $100K per BTC is projected in late summer — early autumn 2021.

It’s been a good week for crypto companies.

BlockFi, a financial services startup for crypto, raised $350 million at a $3 billion valuation. Today, the startup has 265k+ retail and 200+ institutional clients, while monthly revenue has hit $50 million (vs. $1.5 million a year ago).

BlockFi also offers interest on crypto savings (6%+) and lends money against crypto holdings so people looking for liquidity don’t have to sell their assets (it has lent $10 billion + so far). The company also provides trade execution services to help organizations secure large blocks of crypto.

FalconX, another crypto trading platform that aims at institutions, raised $50 million. As Bitcoin surged over the past year, the platform saw its revenue increase 46x.

Cryptocurrency exchange Coinbase has reached an implied $68 billion valuation ahead of its highly anticipated direct listing on the Nasdaq. Coinbase’s first filing in February showed the company reported a profit of $322 million last year on net revenue that more than doubled to $1.1 billion (source).

India still undecided whether or not to ban cryptocurrency 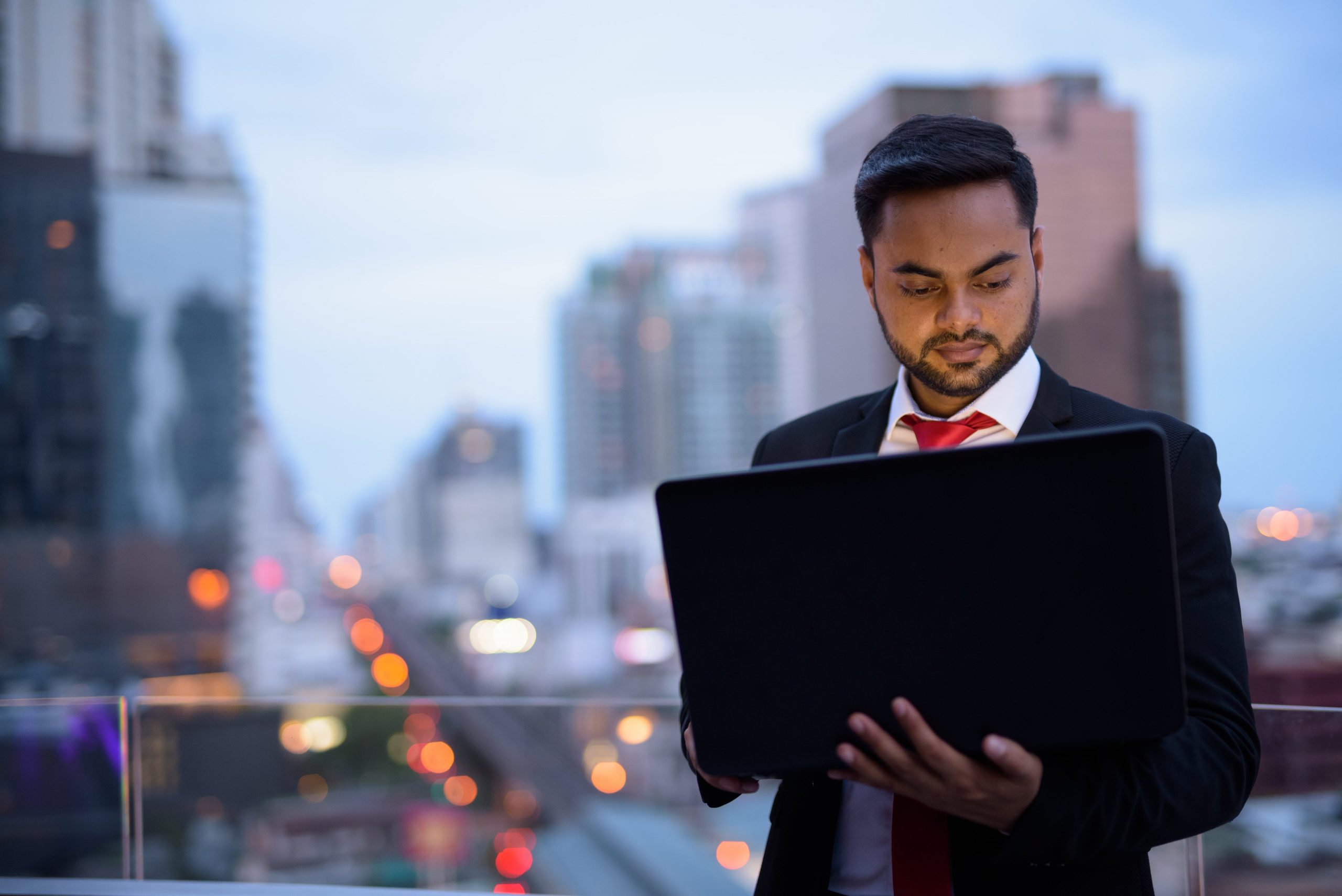 Earlier this year, The Reserve Bank of India (RBI), the central bank of India whose primary function is to manage and govern the financial system of the country, had instructed banks to stop providing services to crypto trading platforms.

This move has led to uncertainty about the status of virtual currencies in India. Add to this the fact that existing laws are inadequate to deal with the subject and many rushed to the conclusion that India will ban crypto transactions. 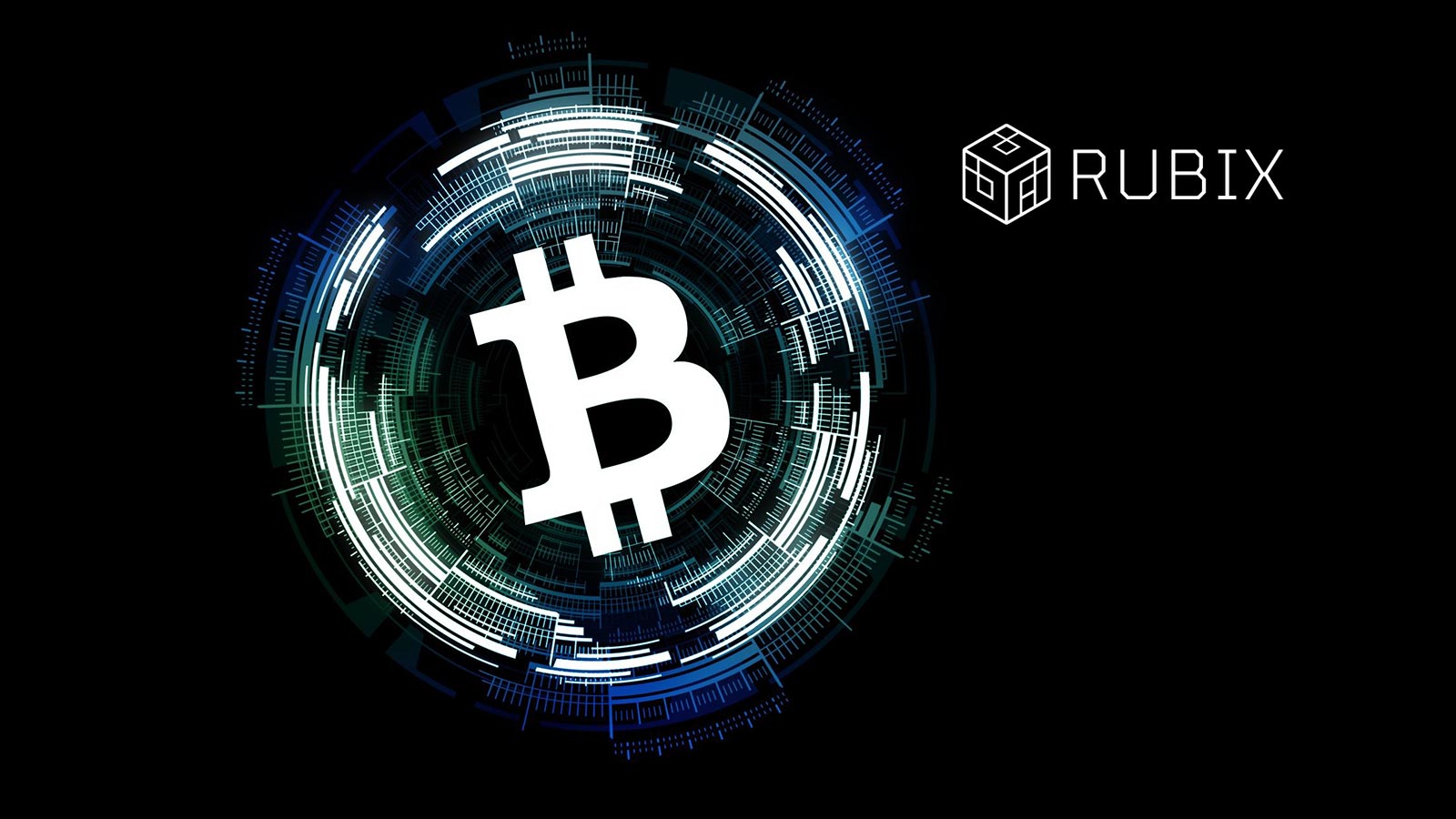 Bitcoin’s price has skyrocketed in the last year and so have its carbon emissions.

According to experts, Bitcoin has a carbon footprint comparable to that of New Zealand, producing 36.95 megatons of CO2 annually. And it consumes as much power as Chile. It’s a problem Bitcoin needs to address as soon as possible.

RubiX, a full-scale Blockchain-as-a-Service (BaaS) and security solutions company, announced last week that it is now providing a solution.

This alternative is cryptographically 1,000,000 times more secure than the encryption used by Bitcoin or Ethereum.

“Our goal was to cut down the Carbon Emissions caused by Bitcoin and other Proof of work (PoW) based blockchain mining activities, using a secure proof-of-harvest alternative that’s cryptographically superior to the current blockchain platforms,” says Chakradhar Kommera, Chief Technology Officer at RubiX.

Does your brand cater to the needs of GenZ? Reach out to them through Yeay!

Yeay is a video platform providing teens with a space to share and shop styles.

The platform also provides brands with a marketplace to reach 13-18 year old.

In 2018, the platform partnered with WOM Protocol to monetize peer-to-peer recommendations. WOM is a blockchain-powered advertising system that leverages the most effective form of marketing: honest word-of-mouth recommendations.

Yeay users get rewarded with WOM tokens for authentic and honest recommendations that are valuable to the community. They can use WOM Tokens to get cool stuff or turn them into cash.

Last week, the platform launched the YEAY House to give lifestyle influencers and their GenZ audiences a new way to monetize content while driving consumer blockchain adoption.

For the next month, a collective of lifestyle and crypto influencers with a combined reach of more than 40 million followers will be living, working and creating content together in the latest Los Angeles collaboration house. The influencers will be sharing their lifestyle by recommending the brands and products they love on the app and monetizing their content based on engagement after it has passed authentication.

Ant Group, founded by Jack Ma in 2014 is an affiliate company of the Chinese Alibaba Group. The group owns Alipay, China’s largest digital payment platform which serves over one billion users and 80 million merchants.

The platform provides users with a high level of performance, reliability, and security. Specifically, it boasts 1 billion transactions for up to 1 billion accounts per day. The platform ranks first in the world by the numbers of patent applications and licenses. IBM, the only non-Chinese company in the top 10, ranked at #4. 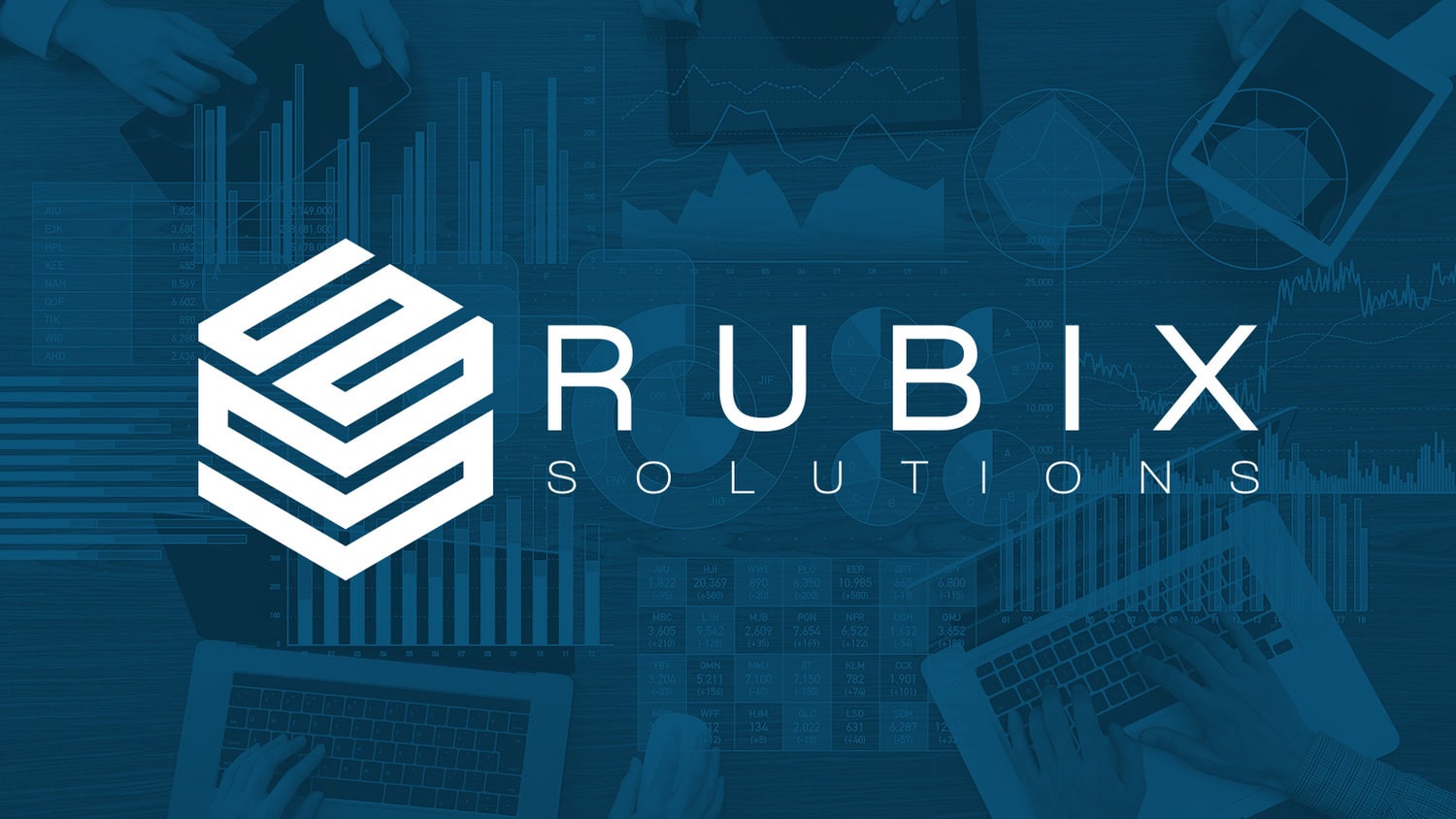 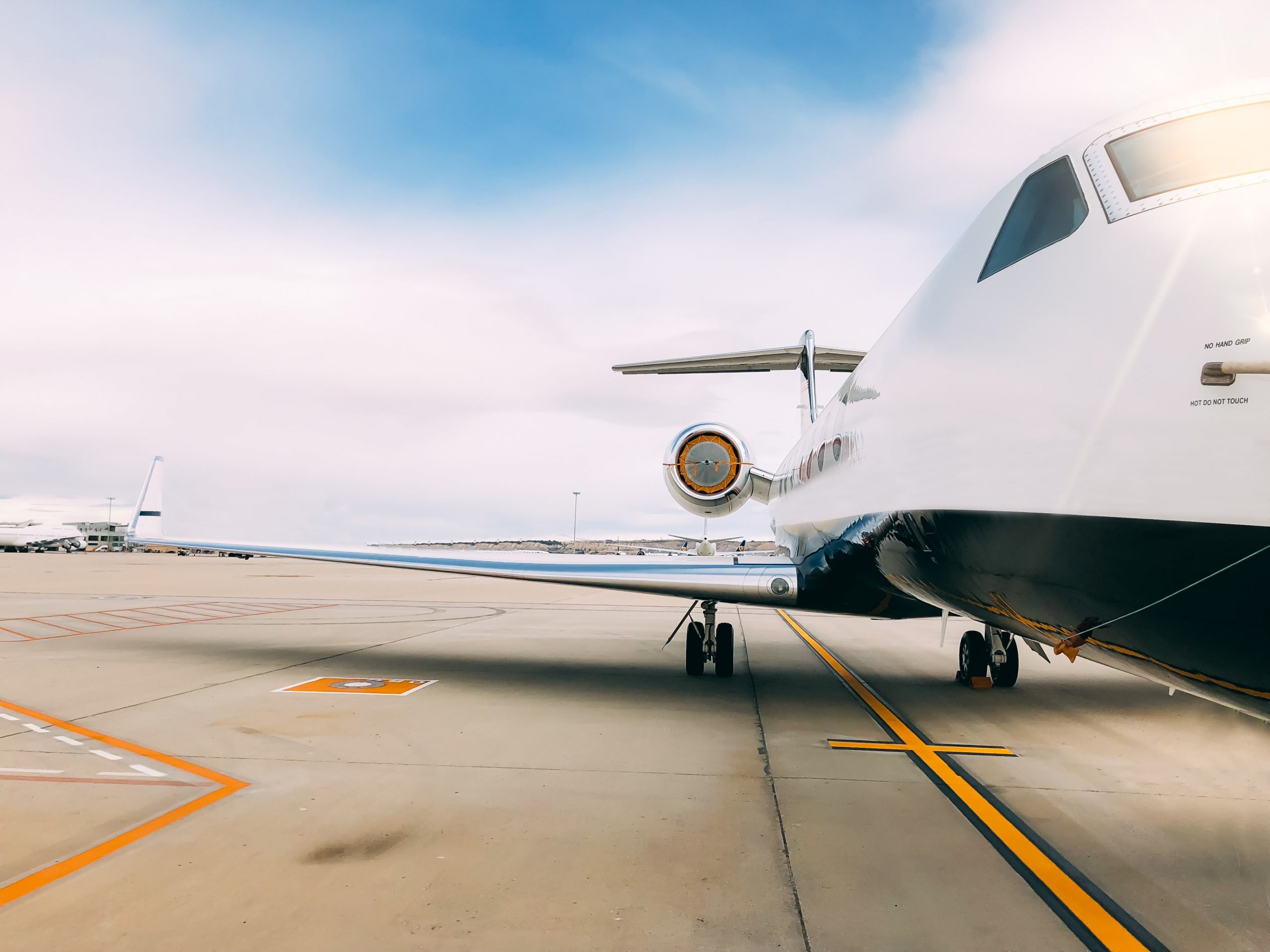 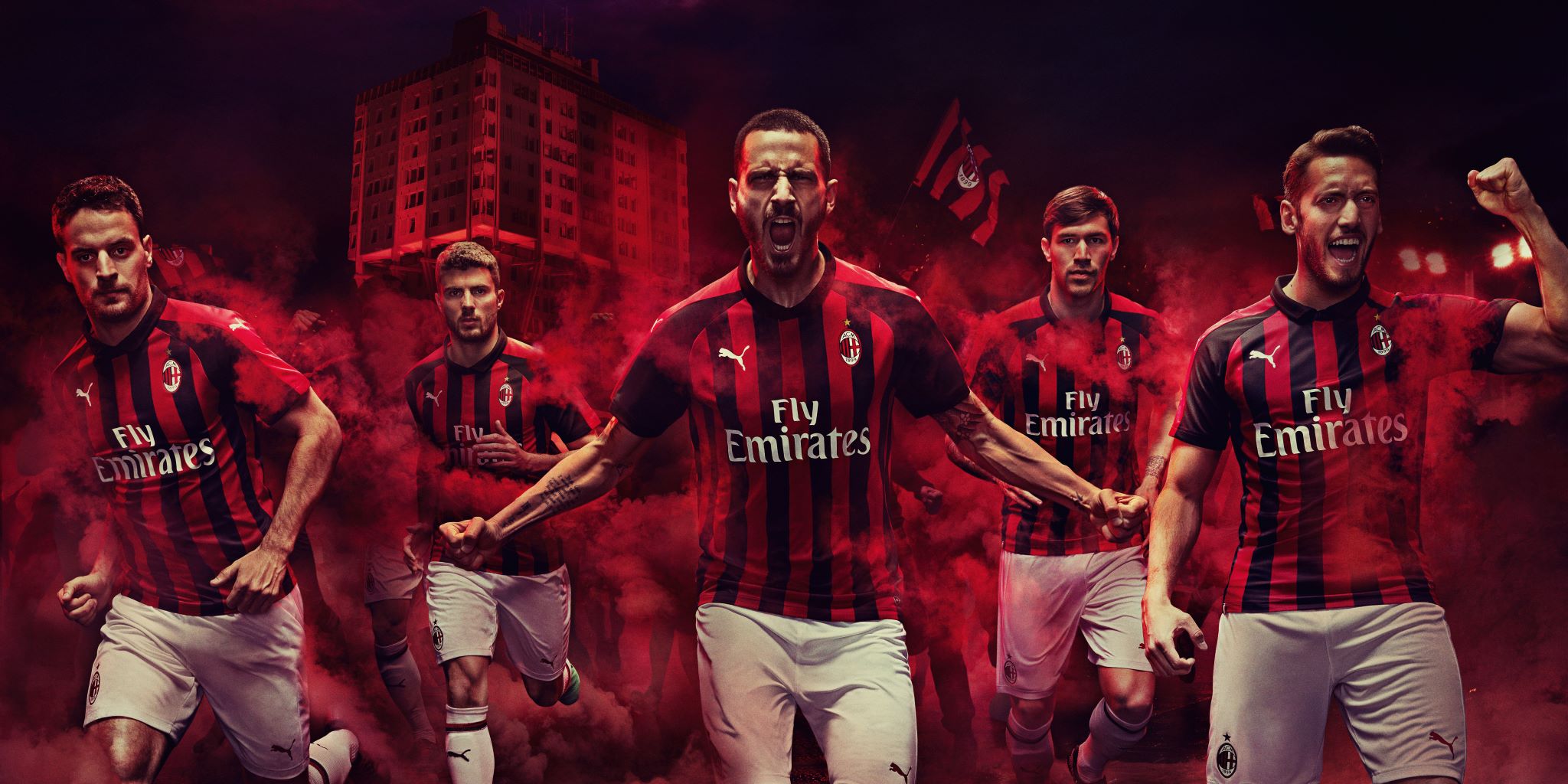 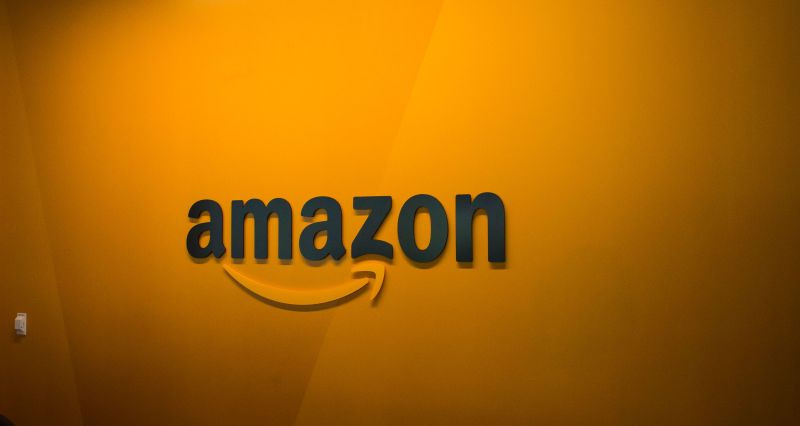 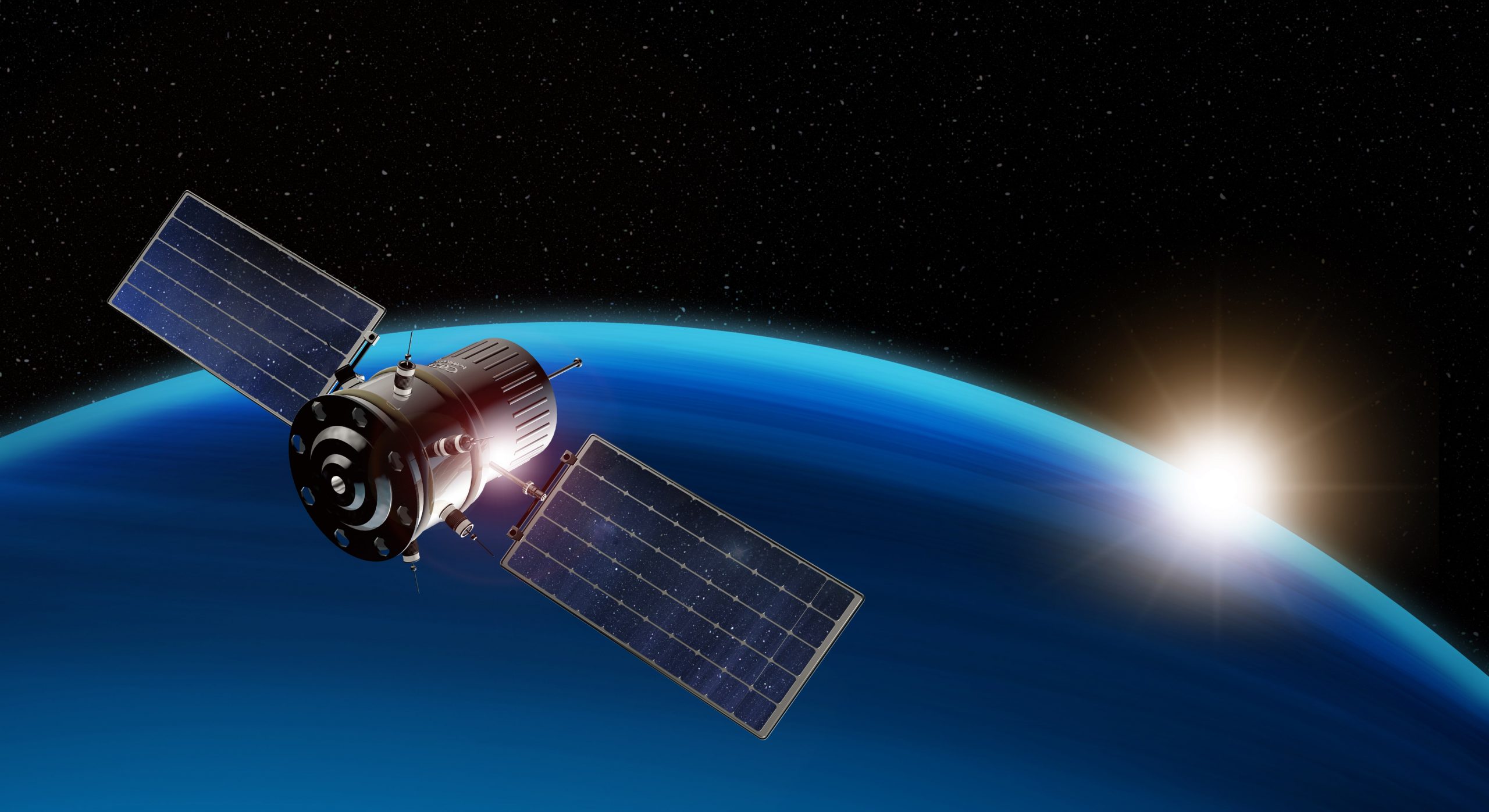 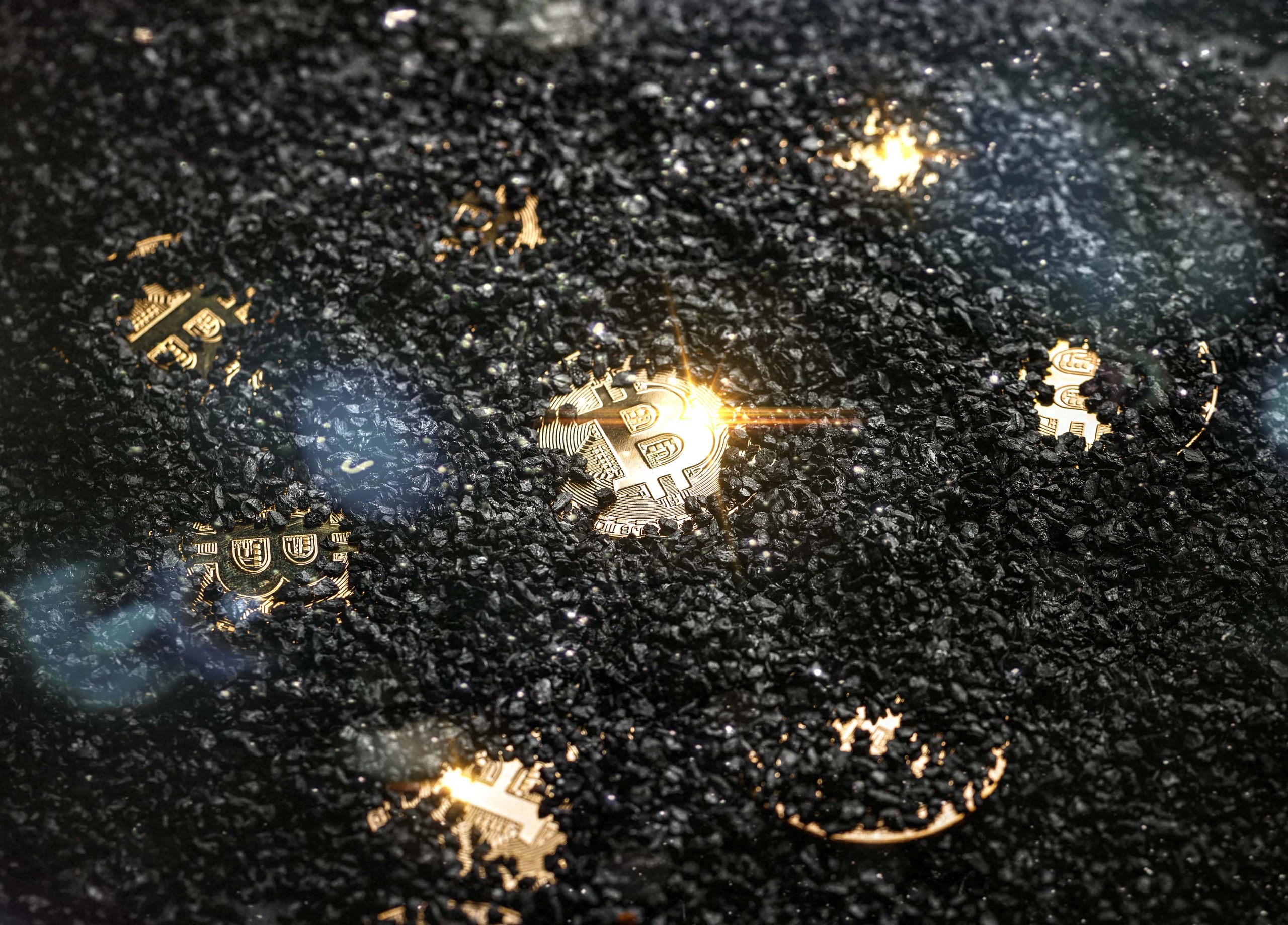 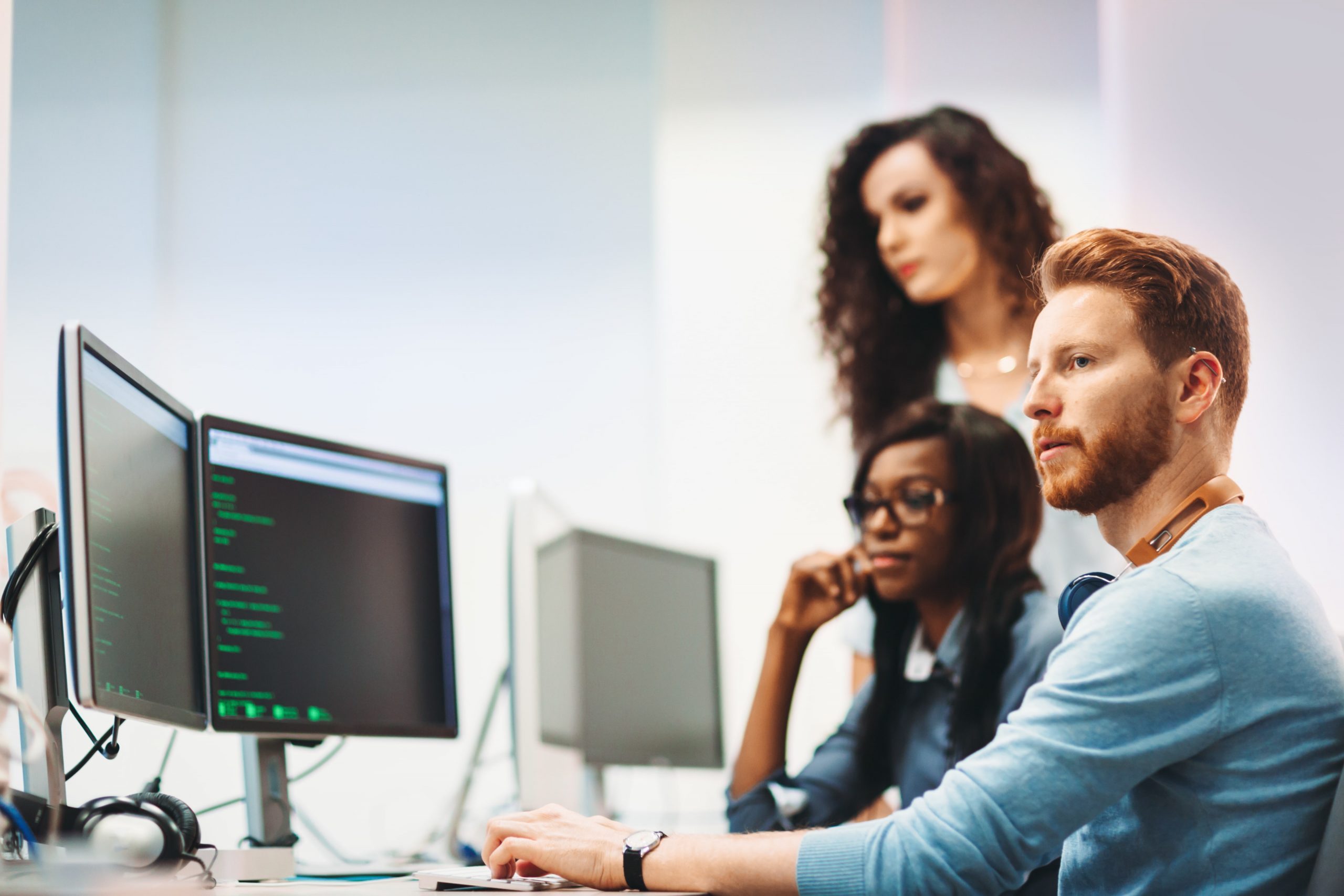