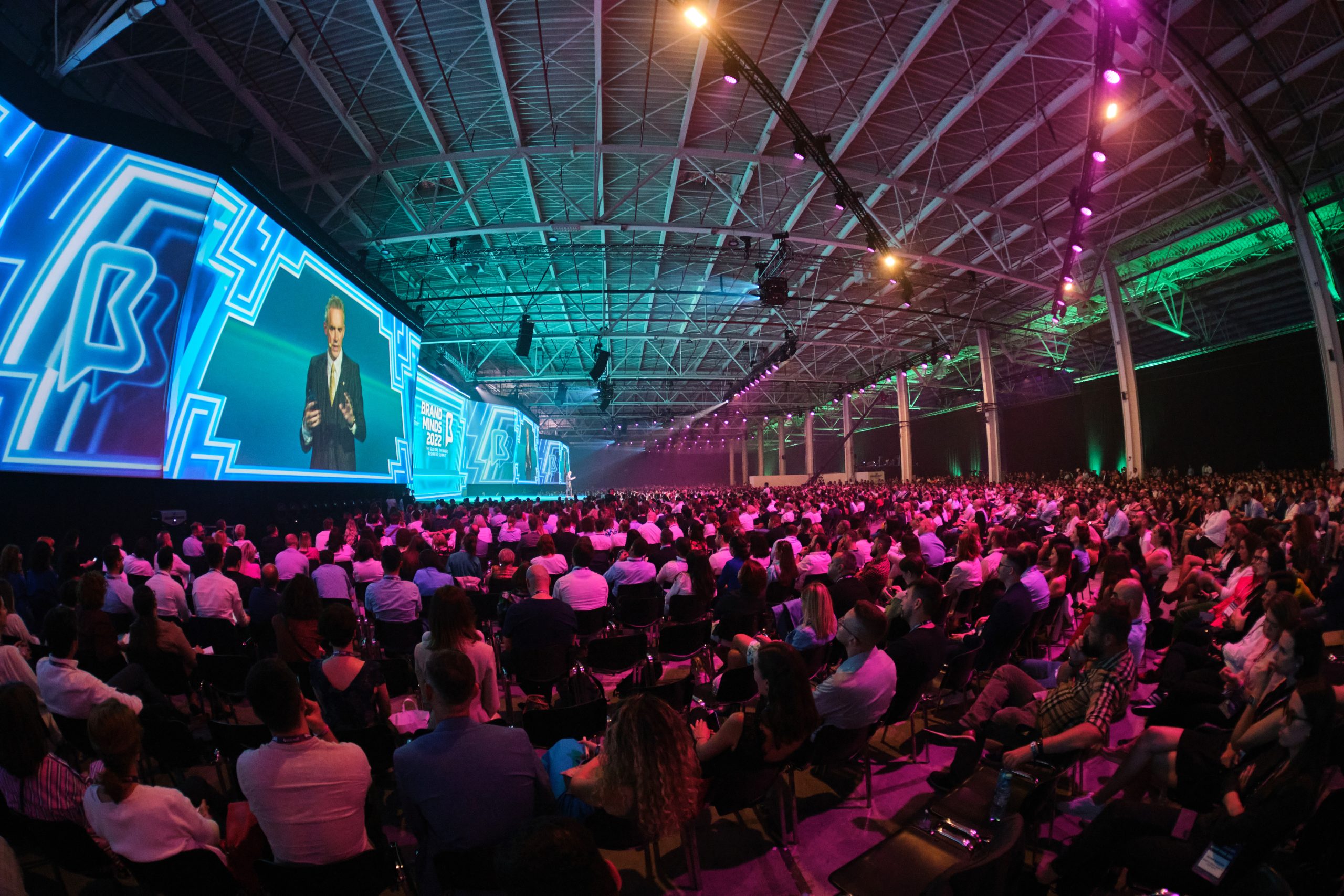 23 insights on habits
that will transform your life

Do you want to transform your life by building good habits? A reliable habit system designed for success will help you achieve your goals and dreams and become the best person you can be.

Learn all about it at BRAND MINDS 2023! You only have 23 days to get your tickets before the price increase. 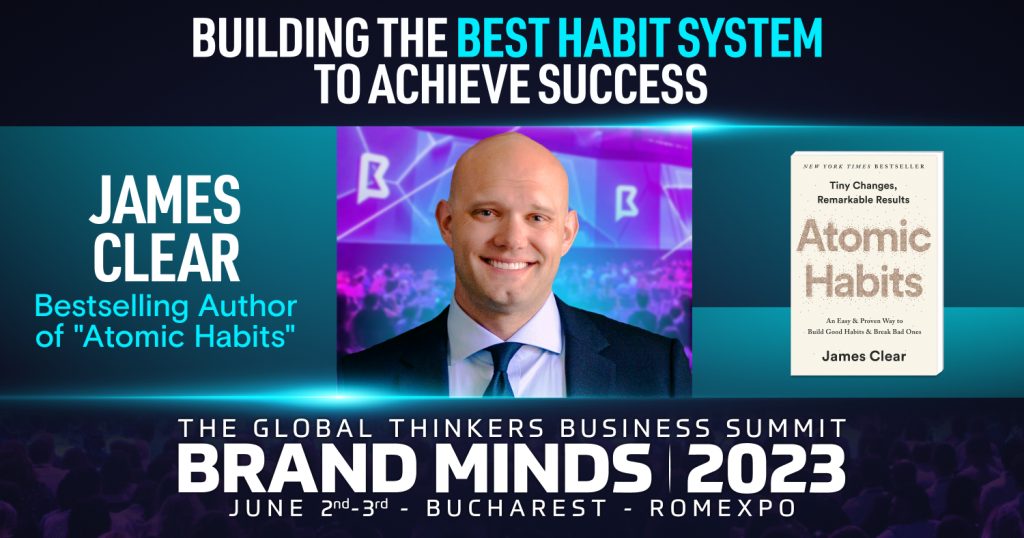 23 insights on habits that will transform your life from James Clear, Bestselling Author of ‘Atomic Habits’, habit formation expert and speaker at BRAND MINDS 2023:

1. Making 1% daily progress builds to something significant over the long term.

2. As atoms build into molecules, tiny habits are the building blocks of significant results.

3. The positive side of habits is that through actions they can become automatic. The downside is that mistakes can go unnoticed.

4. In order to become the best version of yourself, you have to constantly revise, refine & expand your beliefs.

5. Over time, your brain will identify cues that anticipate certain outcomes without consciously analysing them.

6. The technique of pointing and calling increases the degree of awareness of a subconscious habit by verbalising your actions.

7. The formula for the intention to implement a new habit is: I will (ACTION), at (MOMENT), and at (PLACE).

8. Small changes in context can lead to big changes in behaviour over time.

9. Gradually, your habits become associated with a whole context, not a single cue.

10. It’s easier to form a habit in a new environment because you won’t have to fight old cues that already exist in the environment.

11. People with strong self-control do not persist too long in tempting situations. It is easier to avoid a temptation than to resist it.

12. Habits are feedback circuits triggered by dopamine levels. When the level of this neurotransmitter increases, so does the motivation to act.

13. It is the anticipation of the reward, not the achievement, that drives us to act. The greater the pleasure we anticipate, the higher the dopamine level.

14. We tend to imitate the behaviours of three social groups: the group of close people (family and friends), the group of the majority (tribe), and the group of influential people (those with social status and prestige).

15. One of the most effective strategies for forming positive habits is to integrate yourself into an environment where the behaviour you want to acquire is considered normal.

16. Habit formation is the process by which a behaviour becomes progressively automatic through repetition.

17. The time you dedicate to action is not as important as how regularly you repeat it to make it a habit.

18. A habit may only last a few seconds but influences our behaviour for minutes or hours afterwards.

19. Before optimising you must standardise. You can’t perfect a habit that doesn’t exist.

20. Throughout human evolution, the brain has learned to prioritise immediate rewards over distant ones.

21. Habits feel easier when they align with your native abilities. Choose habits that suit you.

22. Genetic baggage does not exempt us from the effort, but it’s showing us in which direction we must concentrate our efforts.

23. The biggest threat to success is not failure, but boredom. As a habit repeats itself, it becomes increasingly interesting and unsatisfying. 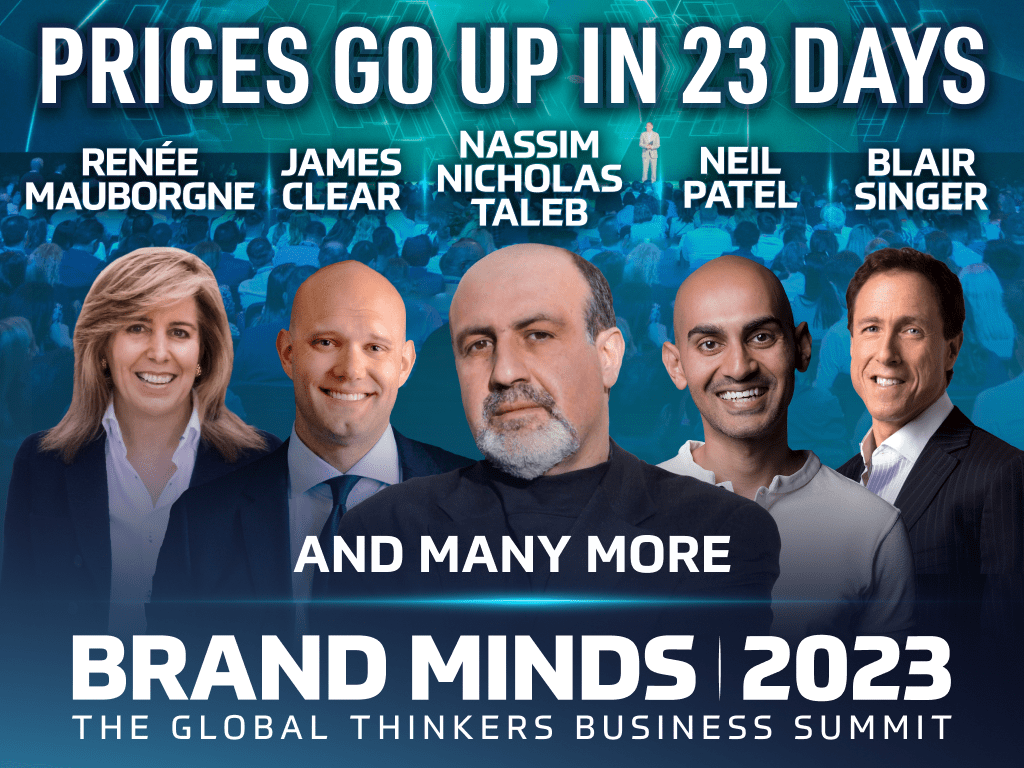