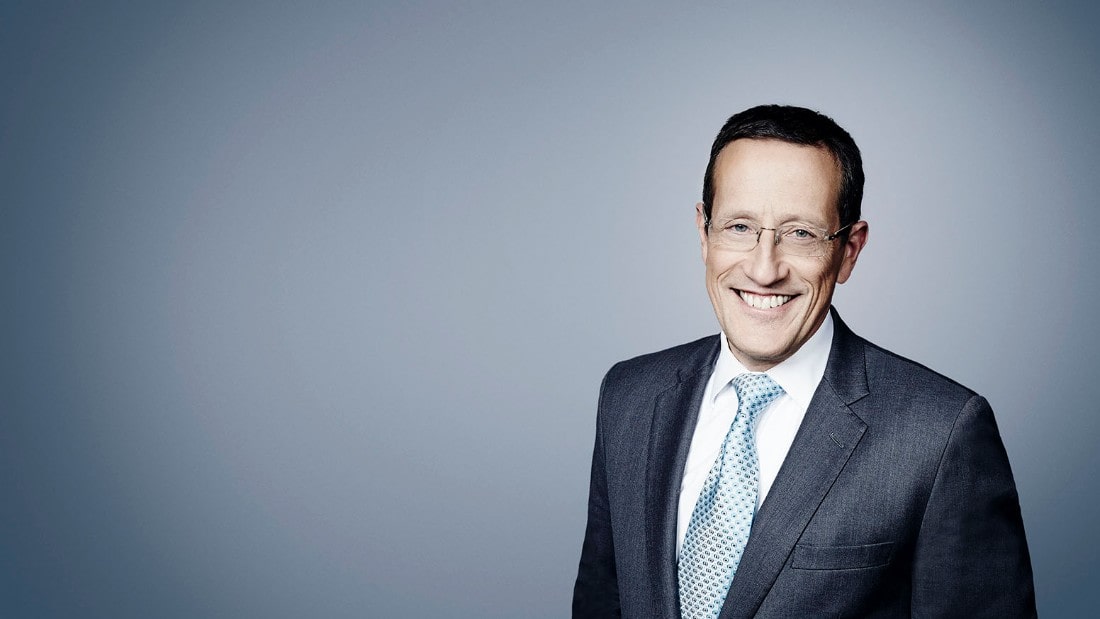 We are excited to announce that renowned and award-winning reporter Richard Quest is joining BRAND MINDS 2020!

Richard Quest will be leading the event presentations and speakers’ interviews.

Read on to learn more about Richard Quest.

He is also CNN Business Editor at Large, based in New York City and host of the following widely acclaimed shows: Quest Means Business, Quest Express, Business Traveller and Quest’s World of Wonder.

A Unique Figure in the Field of Business Broadcasting

The noun ‘quest’ means a search or pursuit made in order to find or obtain something. It also refers to the adventurous expedition undertaken by a knight in medieval times to secure or achieve something like the quest for the Holy Grail.

Richard Quest is a unique figure in the field of business broadcasting. Walking tall and talking confidently, Richard Quest is a contemporary Don Quixote setting out in the noble quest for finding accurate data, valuable insights and delivering great reporting.

Always wearing a smart suit and tie – even when doing the Ice Bucket Challenge – Richard Quest is the Englishman par excellence. The only time he didn’t wear his suit was when he got his Top Gun moment flying with the Breitling Jet Team and wore a grey flight jumpsuit. 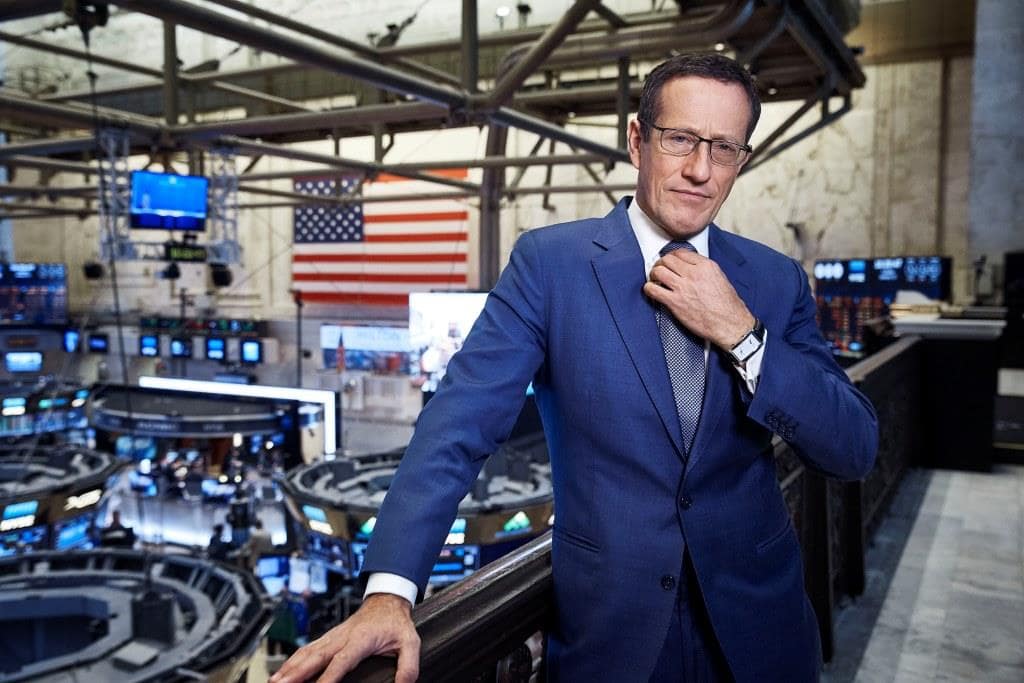 Richard Quest is more than just business, he is a great interviewer. His profession has taken him all over the world interviewing business leaders, but also presidents and public figures.

He interviewed the Maharaja of Jodhpur in front of the Taj Mahal in India.

He joined His Holiness Dalai Lama at his residence in Dharamsala, India and talked about the challenges of leading a spiritual life in our tumultuous times. 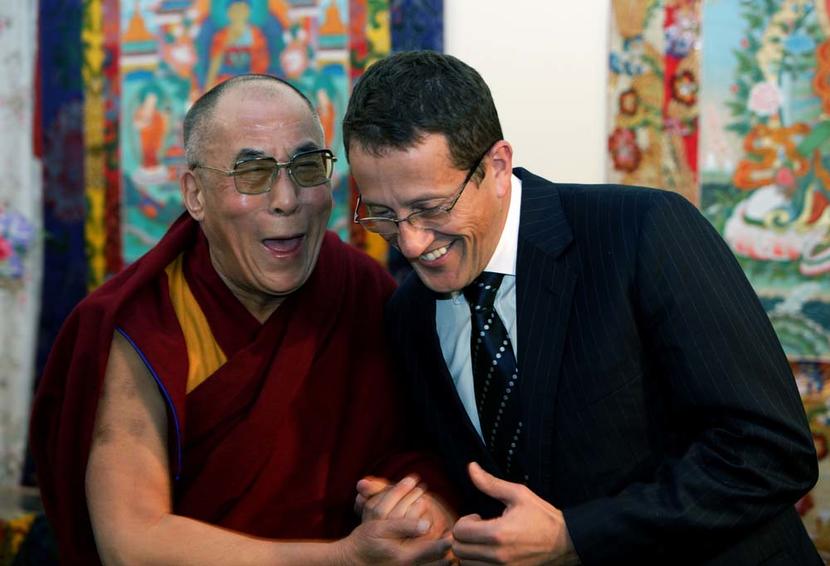 In 2013, Quest received the United Nations Tourism Organization Lifetime achievement award in recognition for his work as a business journalist reporting on the journalism industry.

Television Personality of the Year

His dynamic and distinctive style brought him the 2014 Television Personality of the Year Award. 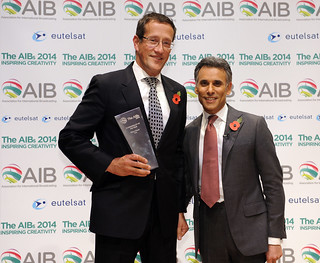 As CNN’s established aviation expert, Quest also played a leading role in covering the disappearance of Malaysia Airlines Flight 370 across the network’s platforms. He travelled to Kuala Lumpur, Malaysia, to record an exclusive interview with Malaysian Prime Minister Najib Razak.

He was also responsible for fronting much of the CNN’s coverage of the downing of flight MH17 and the Virgin Galactic Spaceship Two crash.

This year Quest Means Business celebrated its 10th anniversary. The first episode of the show was filmed in January 2009 in Davos at the annual meeting of the World Economic Forum.

Richard Quest and his team launched the show with only one goal in mind: to become the definitive word on how people earn and spend their money.

Year after year, Richard Quest gives expert analysis and commentary on the biggest business stories. It’s the show which destroys the myth that business is boring, bridging the gap between hard economics and entertaining television.

He sat down with the biggest names in banking such as Jamie Dimon of JP Morgan Chase, Bill Dudley, former president of the New York Federal Reserve, and Robert Zoellick, the former President of the World Bank. 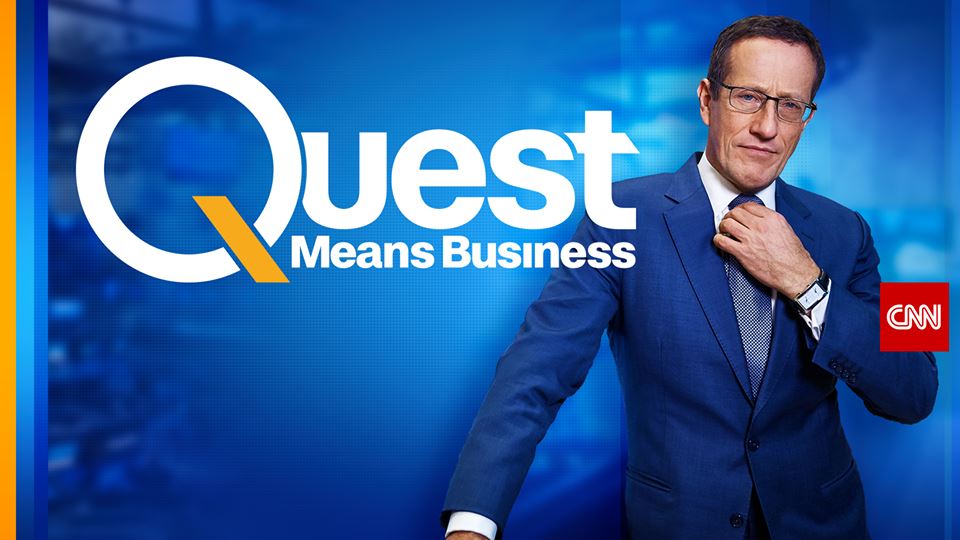 His coverage of breaking news spans over two decades. He reported on a range of stories from the death of Yasser Arafat, the Lockerbie Pan Am 103 crash to the death of Michael Jackson.

Do not confuse the ability of somebody to take a picture and post it online with journalism. That isn’t an element of journalism. That is a moment in time if you like but that is not what people are paying money for when they pay for a quality newspaper, or they subscribe to a leading channel. Oh, no, no! That is the biggest mistake that people make! What journalism is about is the facts, the interpretation and the analysis.