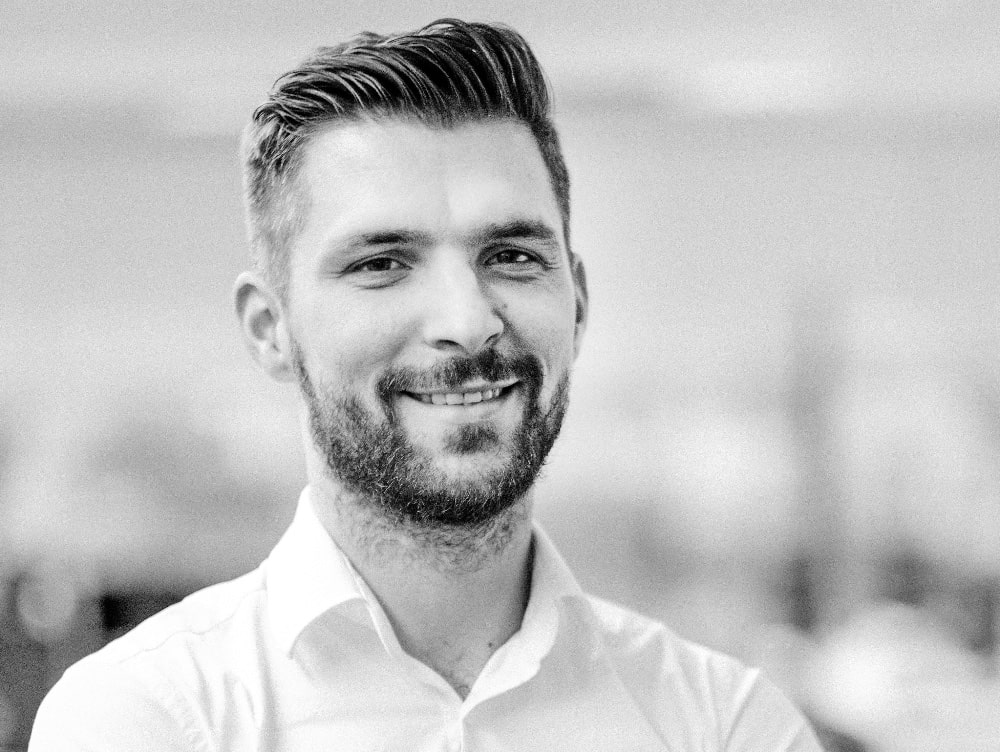 Beniamin Mincu is a tech visionary and the Co-founder & CEO of Elrond, a highly scalable, fast and secure blockchain platform for distributed apps, enterprises and the new internet economy. 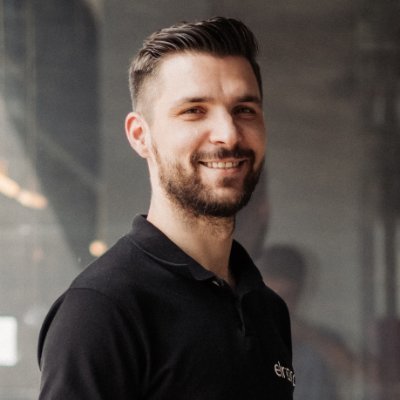 Beniamin is one of the early blockchain pioneers in Romania, involved since 2014 in the NEM.io core team, and investor in several well-known blockchain startups like Binance, BAT and Tezos via MetaChain Capital which he founded with his brother, Lucian Mincu.

What is the Elrond Network?

The technology developed by the Elrond team is aimed at developers, wide public and enterprises.

Developers can use it to create decentralised applications and run smart contracts on the Elrond blockchain network. The wide public can use Elrond as a user-friendly gateway to the digital economy. Elrond is also attractive for businesses seeking an enterprise solution that can lower transactional costs with benefits such as speed, security and scalability.

Through Elrond, Beniamin attempts to accelerate the advent of an open, permissionless, globally accessible financial system.

Elrond is built by a team of experienced entrepreneurs along with 13 engineers and researchers with significant blockchain backgrounds and technical experience at Microsoft, Google, Intel, and NTT DATA. The team includes two PhDs in CS & AI, multiple math, CS, and AI Olympiad champions, and a former member of the NEM core team. 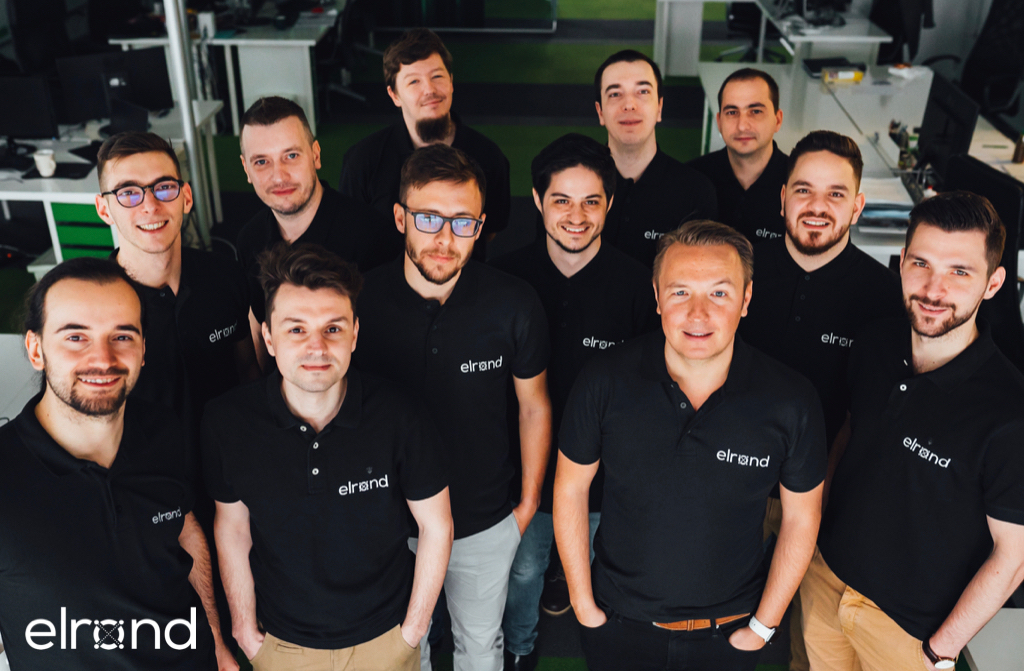 To date, Elrond secured a total funding amount of $5M, and has a current market capitalization of $160M.

The countdown to the launch of The Elrond Mainnet has begun and Beniamin and his team are excited to announce the advent of an elegant and sophisticated technology they have been working on for the past two and a half years.

“Years from now, we will look back at this moment, as the instrumental transition from a promising but experimental technology, to one of the most important technologies of the decades that followed”, says Beniamin in the announcement letter.

I contacted Beniamin to learn more about Elrond and the future of blockchain technology. Read my interview below.

1. What is Elrond’s approach to blockchain and how does your platform compare to other blockchains such as Bitcoin or Ethereum?

Elrond is a new blockchain architecture, designed from scratch to bring a 1000-fold improvement in throughput, execution speed, and transaction cost.

[bctt tweet=”Elrond CEO Beniamin Mincu: Blockchain technology will very likely be the most important global GDP multiplier for the next few decades, reshaping economies around the world and opening an era of unparalleled opportunity.” username=”brand_minds”]

2. Name three pain points that your platform solves for your clients.

With the Elrond network and its novel user interface, people will be able to send money anywhere in the world, in an instant, and at 100x less cost than current alternatives, as long as they have internet and a mobile phone.

The implications of this breakthrough will gradually reshape the world economy.

3. What is your strategy for increasing access and exposure to Elrond?

After more than 2.5 years of hard work, the Elrond network will come live during an official event, on the 30th of July.

Following this event, Elrond will be successively released in several countries around the world, significantly increasing exposure, and enabling people to easily interact with its ecosystem via a simple and powerful user interface that is soon about to launch.

4. Could blockchain eventually lead to the end of banks?

Blockchain technology will very likely be the most important global GDP multiplier for the next few decades, reshaping economies around the world and opening an era of unparalleled opportunity.

Banks can be part of this new era, provided they are prepared to adapt and significantly improve their services.

But with so many significantly better and cheaper financial applications emerging thanks to blockchain technology, their only chance to survive is through swift and concrete decisions.

Bitcoin has brought significant contributions to the blockchain space by being the first application to showcase the potential of this technology.

However, its performance limitations have been obvious from the beginning, and have actually become a severe obstacle to any meaningful global adoption.

While bitcoin will likely continue to exist, I predict it will soon be surpassed in all aspects, whether economic value, architecture performance, or application usage.

I may be biased, but we have built Elrond to be, by design, the strongest contender to that. And with the mainnet launch coming out on the July 30th, the snowball is about to start rolling.