IKEA will produce more energy than it consumes by 2020

Ikea will generate more renewable energy than it consumes by 2020.

India To Become The 2nd Largest Economy In The World 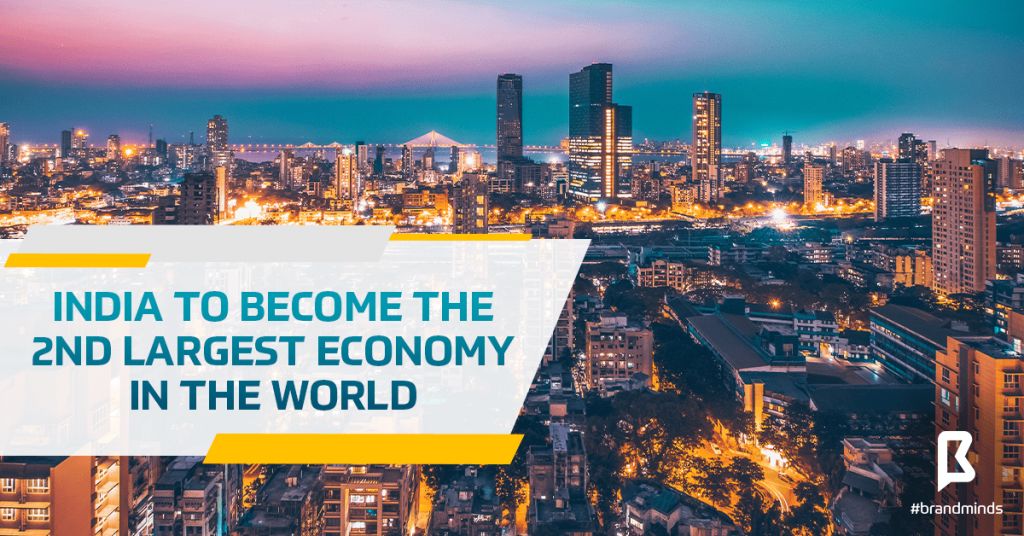 The economists predict that by 2030, India will become the world’s second largest economy in the world. This article delves further into the subject.

According to the World Economic Forum, there is an important change taking place among the largest economies in the world: 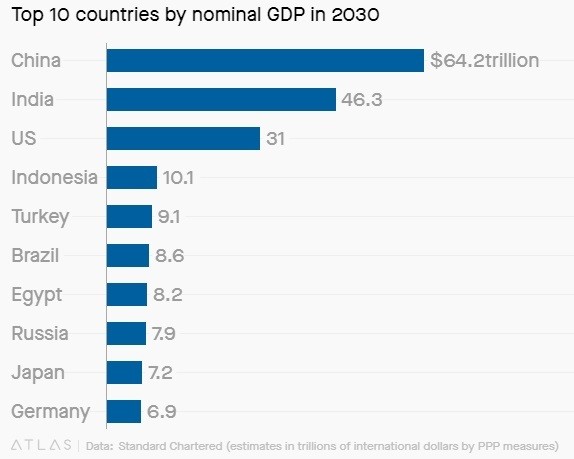 Here are 8 reasons this prediction is likely to come true:

India’s trend growth is accelerating to 7.8% by the 2020s partly due to ongoing reforms, including the introduction of a national goods and services tax (GST) and the Indian Bankruptcy Code (IBC). 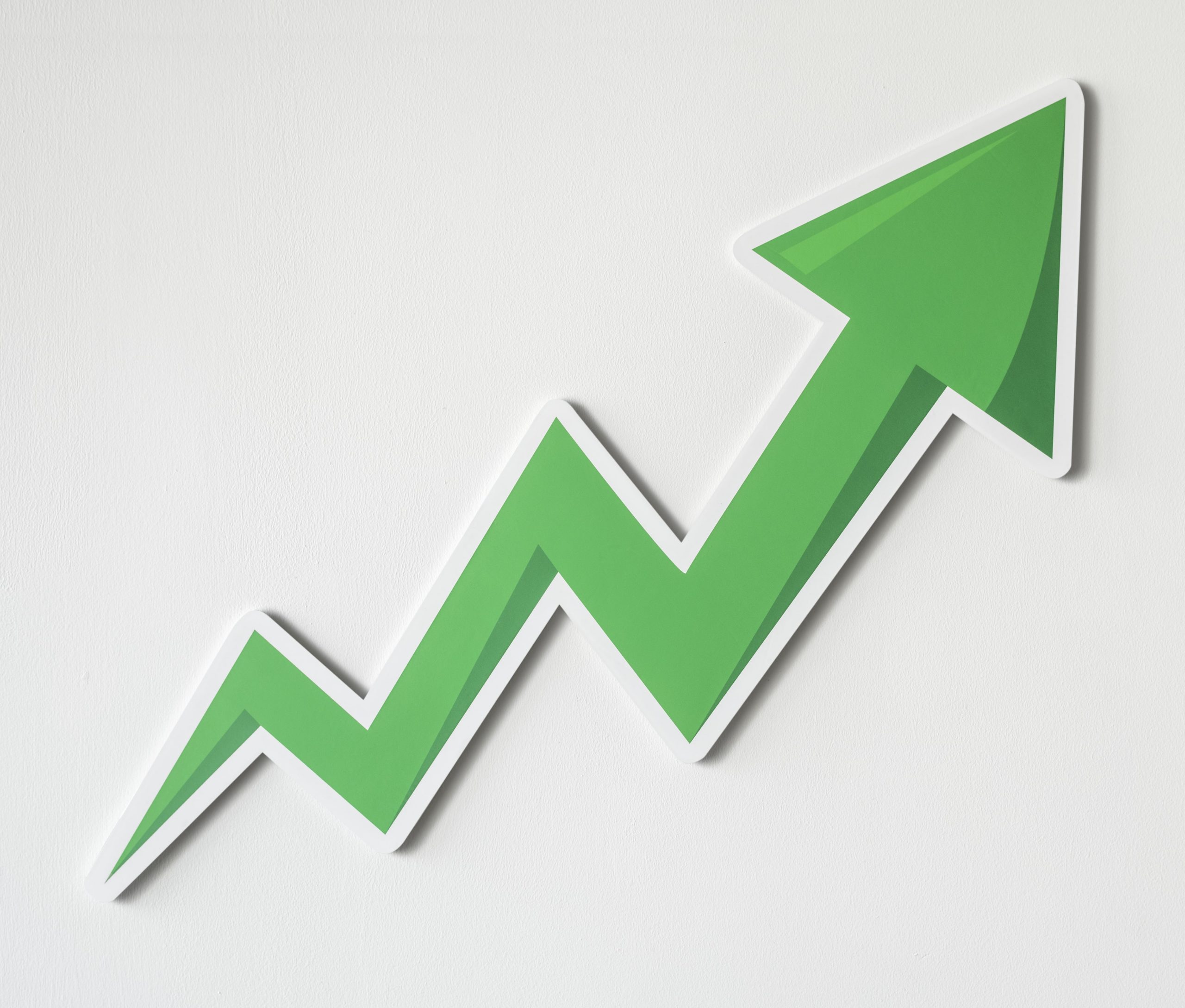 While in the rest of the world, the ageing population is growing, India has become home to the world’s largest group of young people: half of the country’s population is under the age of 25, that is 600 million people. 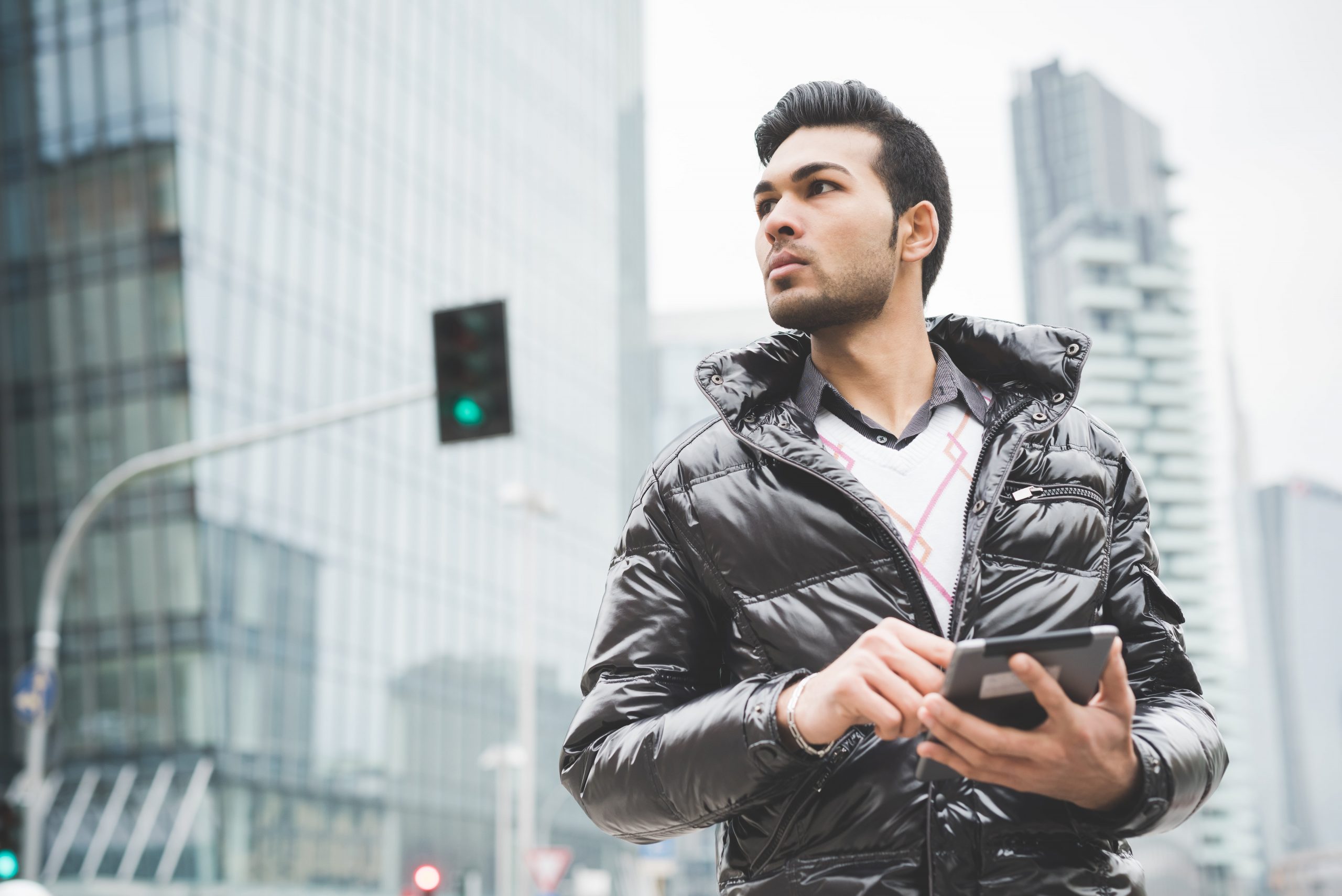 3. The highest concentration of the urban population by 2020

The UN expects the world’s urban population to increase from 55% to 68% by 2050. This increase is expected to be highly concentrated in just three countries: India, China and Nigeria. India’s contribution is the highest: 416 million urban dwellers by 2050. In 2018 the urban population of the world accounted for 4.2 billion people. 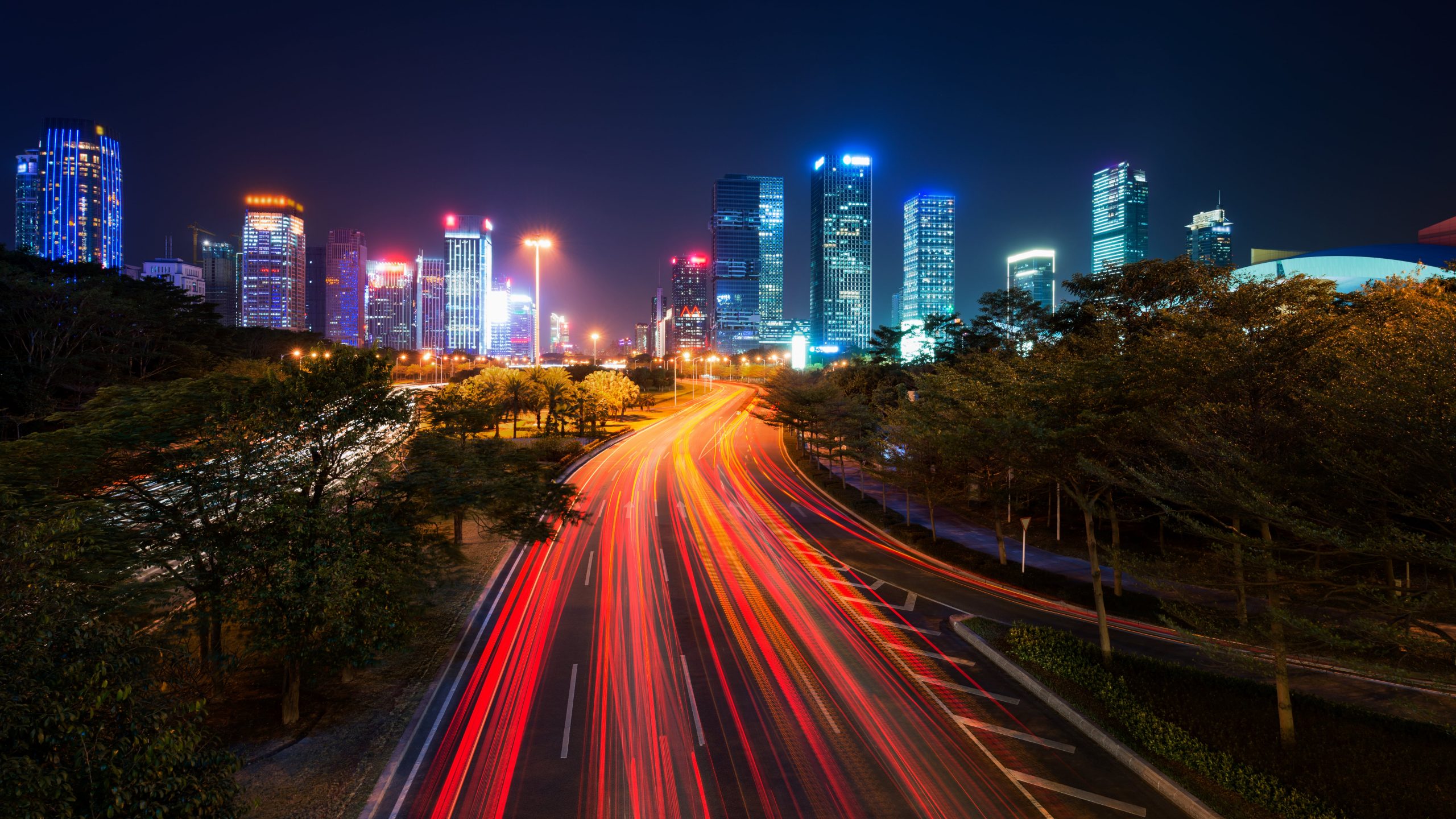 India is the country where the largest urban transformation of the 21st century is happening.

Key contributors to this growth are the Indian real estate and infrastructure, a young demographic base, growing income levels, expanding middle-class and stable democracy. 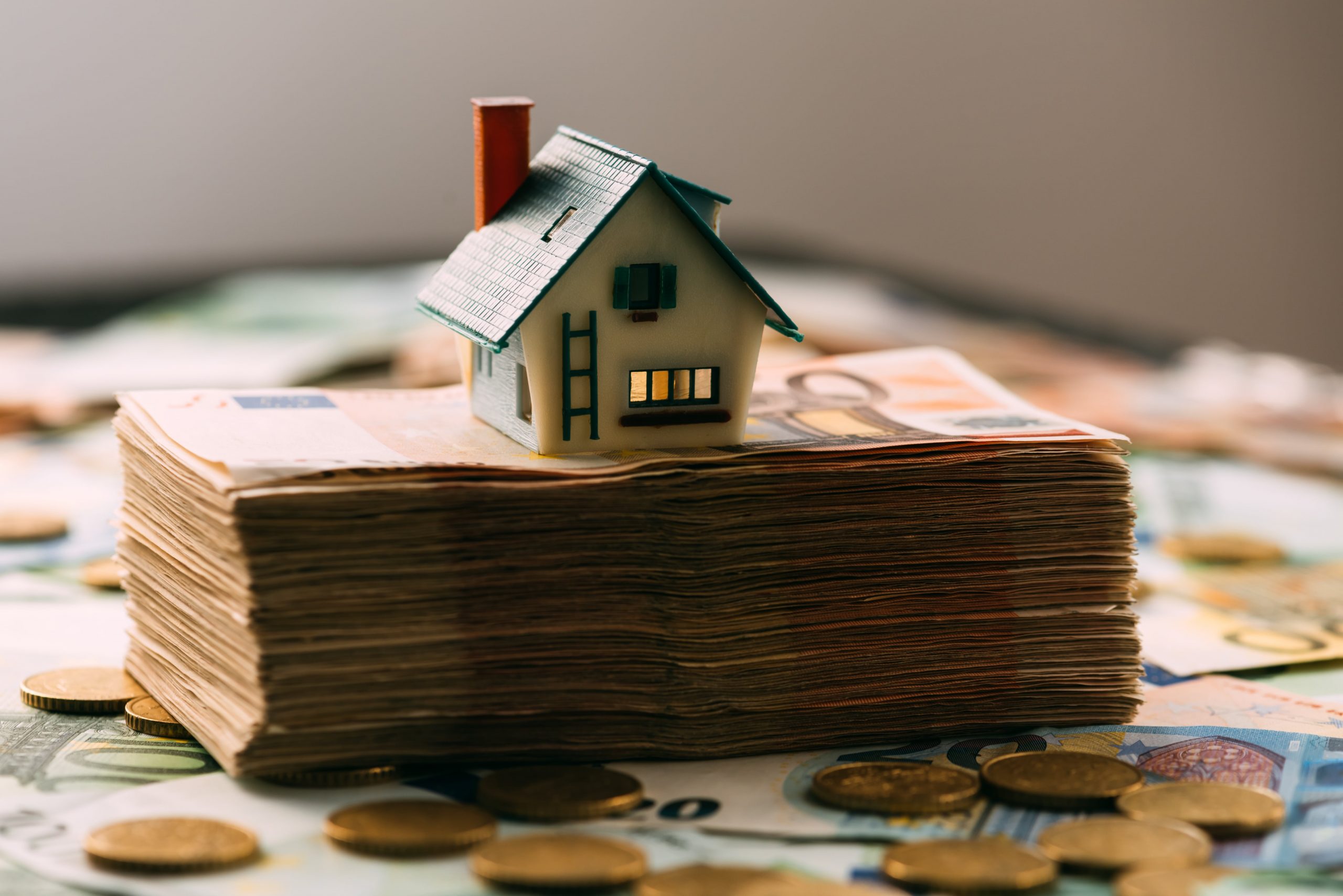 Rapid urbanisation is one of the five megatrends identified by PwC to shape the world in 2019. According to PwC, cities are breeding grounds for wealth creation and economic growth. 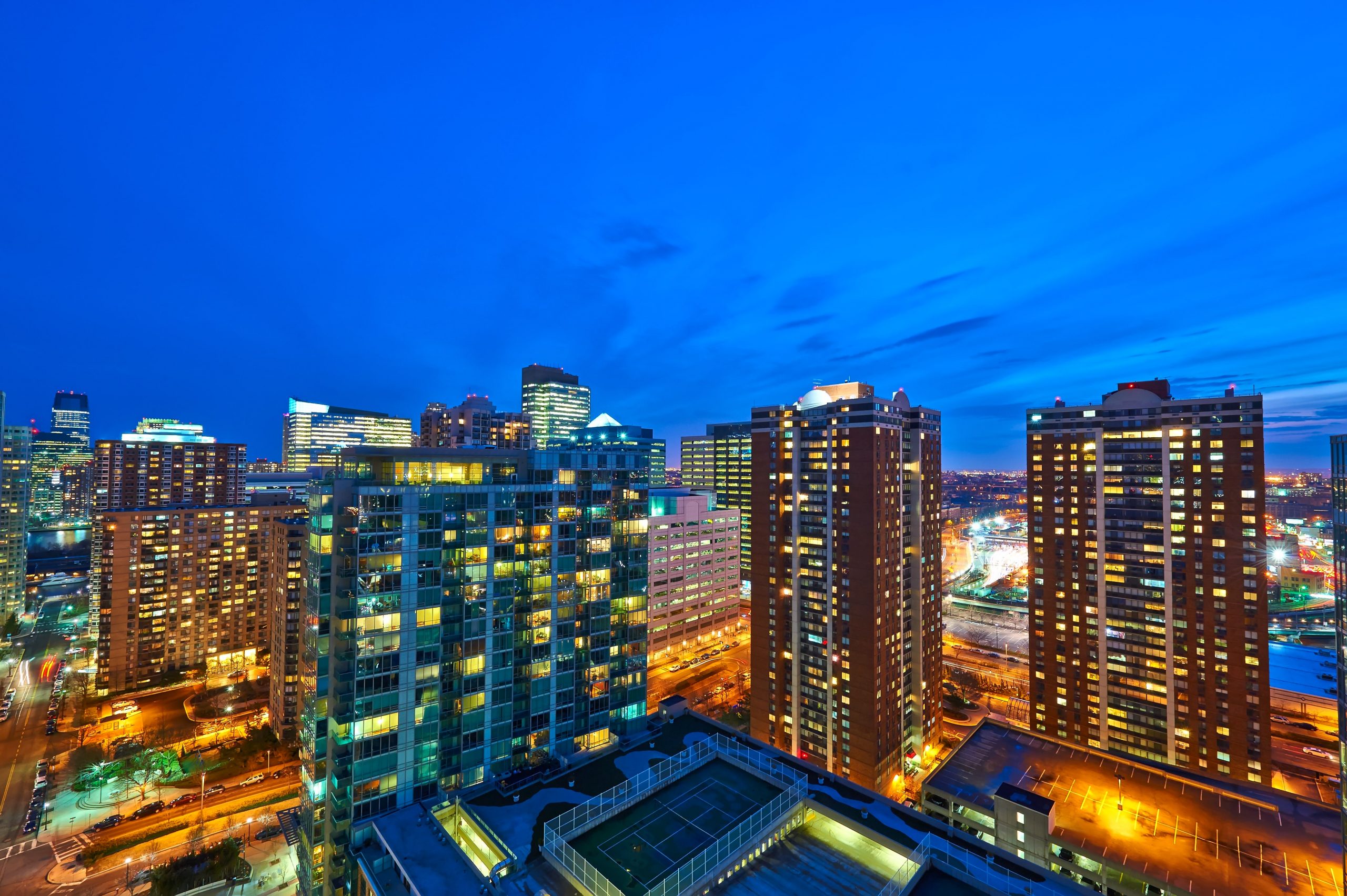 Indian cities are leading the change. Here is how:

According to research institute Oxford Economics, all the top 10 fastest-growing cities by GDP between 2019 and 2035 will be in India: Surat, Agra, Bengaluru, Hyderabad, Nagpur, Tiruppur, Rajkot, Tiruchirappalli, Chennai and Vijayawada.

According to the Boston Consulting Group consumer report, India will become the world’s third largest consumer economy by 2025 with consumption set to triple to $4 trillion. 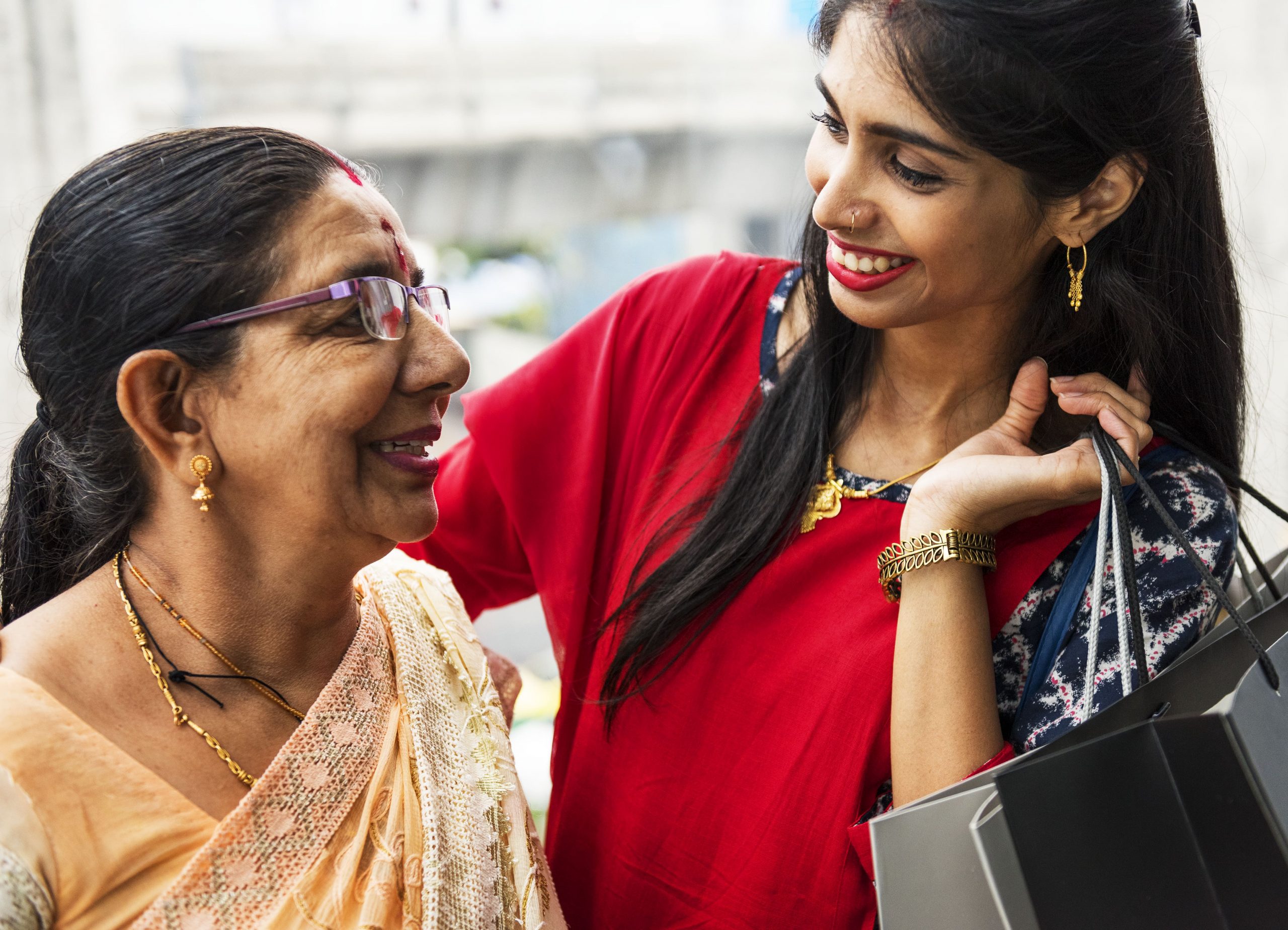 The factors driving this growth are as follows:

7. The World’s Leader in renewable energy

According to the World Economic Forum, India will soon be leading the world in renewable energy.

India is currently in the second spot after Chile in the 2018 Climatescope report by energy researcher BloombergNEF. But the country’s latest increased investments, clean energy installations as well as the world’s largest renewables auction market have slingshot India in top three from the 5th position it held in 2017. 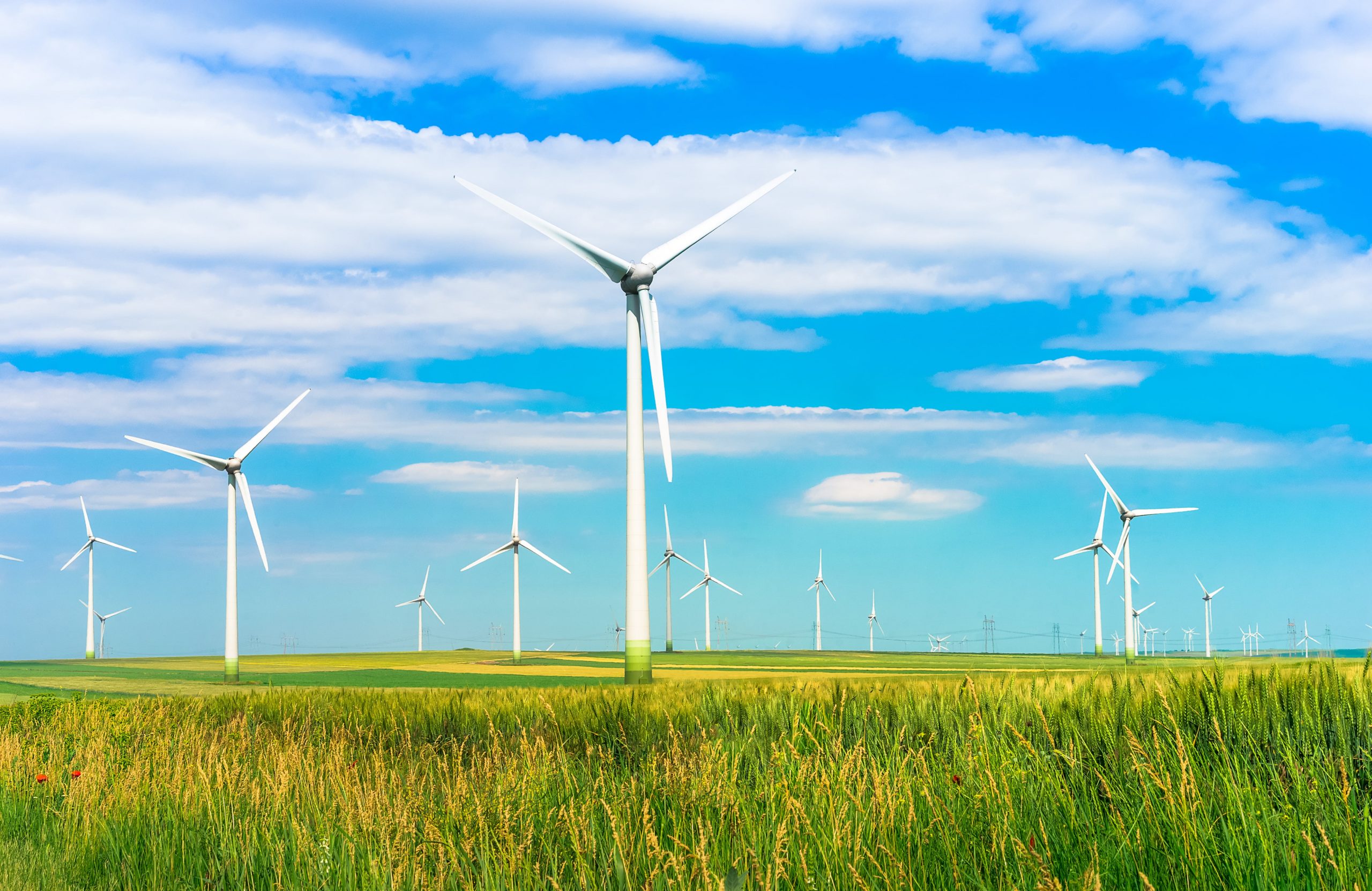 The Indian Government has set innovation at the core of the country’s growth policies.

The country is currently running its innovation programme, the Atal Innovation Mission which started in 2016. The programme was designed to reach its goals by implemented the following: scaling start-up incubation centres, promoting innovation culture among schoolchildren by providing them with hands-on experience in 3D printing, leveraging the Internet of Things and developing robotics. As a result, India moved up in the Global Innovation Index, from 81st place in 2015 to 57th place in 2018. 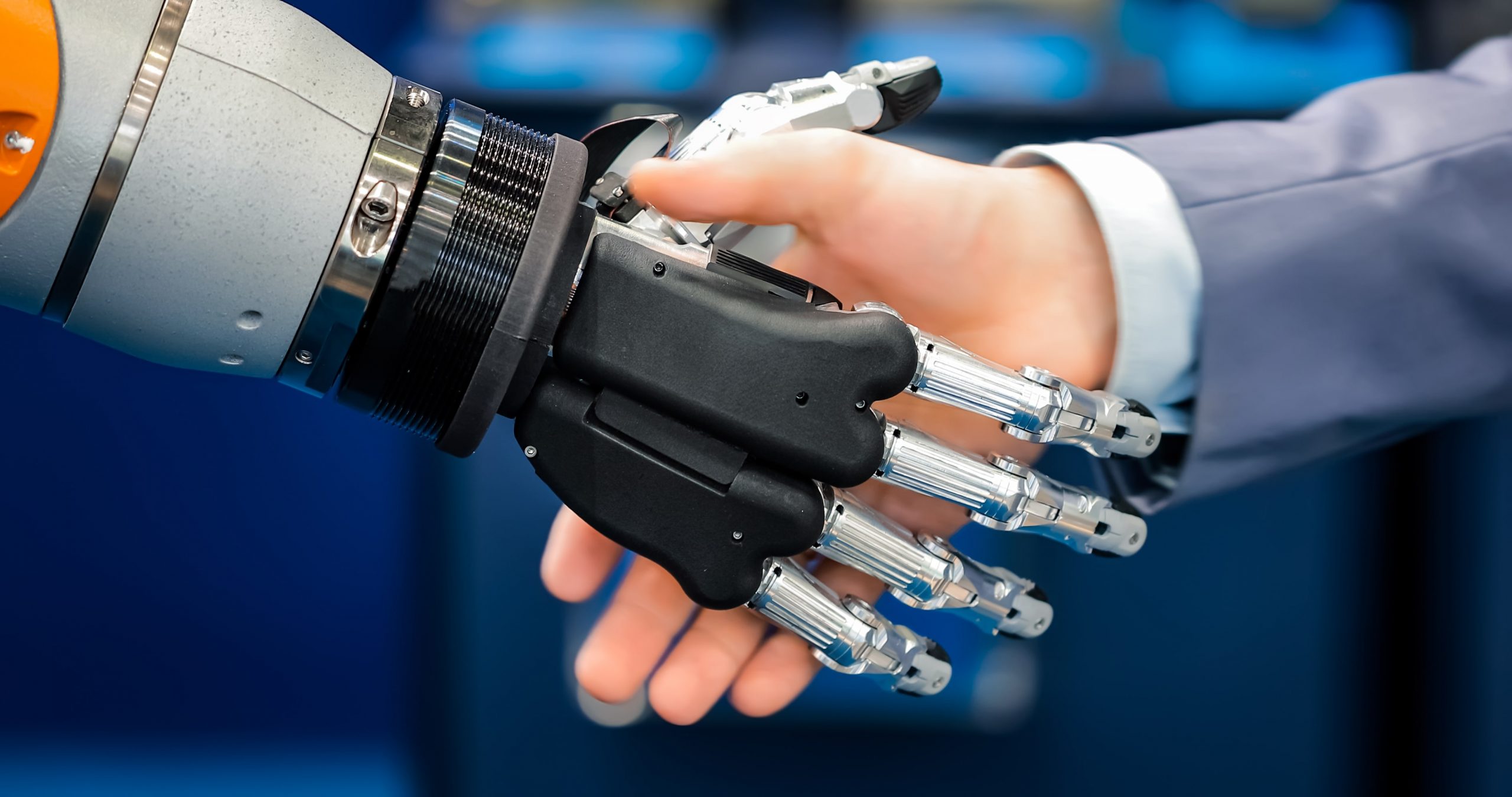 Innovation Diplomacy was defined by the Mori Government as the ongoing diplomatic efforts in forging strong economic ties with other nations, based on innovation.

The efforts of the Indian diplomats paid off: the India-Israel Innovation Fund was launched in August 2018; the fund encompasses an annual investment of $4 million from each country for five years, putting its total value at $40 million.

How will the city of the future look like?

Big data, Internet of Things (IoT), artificial intelligence (AI), robots, drones, autonomous green vehicles, 3D / 4D printing, renewable energy, virtual reality (VR),leap motion, eye controlled technology are just part of the present and new technologies that are here or will be here in the near future to influence our lives.

The cities are evolving as well, by becoming Smart Cities. From Singapore to Amsterdam and Barcelona, from Dubai to Stockholm,from New York to Manchester and even Alba Iulia in Romania, information and communication technology is used to enhance quality, performance and interactivity of urban services, to reduce costs and resource consumption and to increase contact between citizens and government. Smart city applications are developed to manage urban flows and allow for real-time responses.

The smart city concept integrates information and communication technology and various physical devices connected to the network (IoT) to optimize the efficiency of city operations and services and connect to citizens. Smart city technology allows city officials to interact directly with both community and city infrastructure and to monitor what is happening in the city and how the city is evolving.

According to the IESE Cities in Motion Index 2017, quoted by Forbes, which analyses all aspects that make up sustainability and quality of life in 180 key world cities, New York is again the smartest city in the world, followed by London and Paris.

To compile the index, the authors analyze 79 indicators across 10 different dimensions of urban life: the economy, technology, human capital, social cohesion, international outreach, the environment, mobility and transportation, urban planning, public administration and governance. The results show that almost all of the dimension measured in the ranking are led by European and North American cities. The exception is technology, where Taipei rules.

Moreover, according to CityMetric, Singapore is also a leading example of a smart city, and is constantly evolving its “city brain,” a backbone of technologies used to help control pollution, monitor traffic, allocate parking, communicate with citizens, and even issue traffic fines. “The behavioral aspect is not to be overlooked. Singapore’s “brain” is attempting to modify human behavior – for example, one system rewards drivers for using recommended mapped routes, and punishes those who do not. Ultimately, Singapore’s planners hope to discourage driving, and guide most commuters to making greater use of public transportation. The city is planning for 100m “smart objects” including smart traffic lights, lamp posts, sensors, and cameras on its roadways, which will be used to monitor and enforce laws,” wrote Fast Future for CityMetric.

But how will those smart cities look in the future and what can we expect from them and the specialists living and creating in them? “The number of smart cities around the world is expected to grow exponentially over the next few years and by 2050, 70 per cent of the world’s population will be living in smart cities,” believes Nick Ismail in his piece for information-age.com.

Moreover, it appears that 2030 will bring the introduction of Connected street lights, which will stream data between millions of devices and improve city services such as light, traffic, air quality, public safety and parking. Lighting technology will be at the heart of urban life in 2030 as well, helping deliver more sustainable and better-connected smart cities. “And if that wasn’t enough, by 2050 take-aways will be delivered by drones, replacing motorbikes and cars. One pizza manufacturer has already tested drone delivery and some predict these automated flying machines will fill the skies replacing the couriers of today,” adds Ismail.