Robert (Bob) Iger is the foreman Chairman and CEO of The Walt Disney Company, one of the world’s largest and most admired media and entertainment companies. 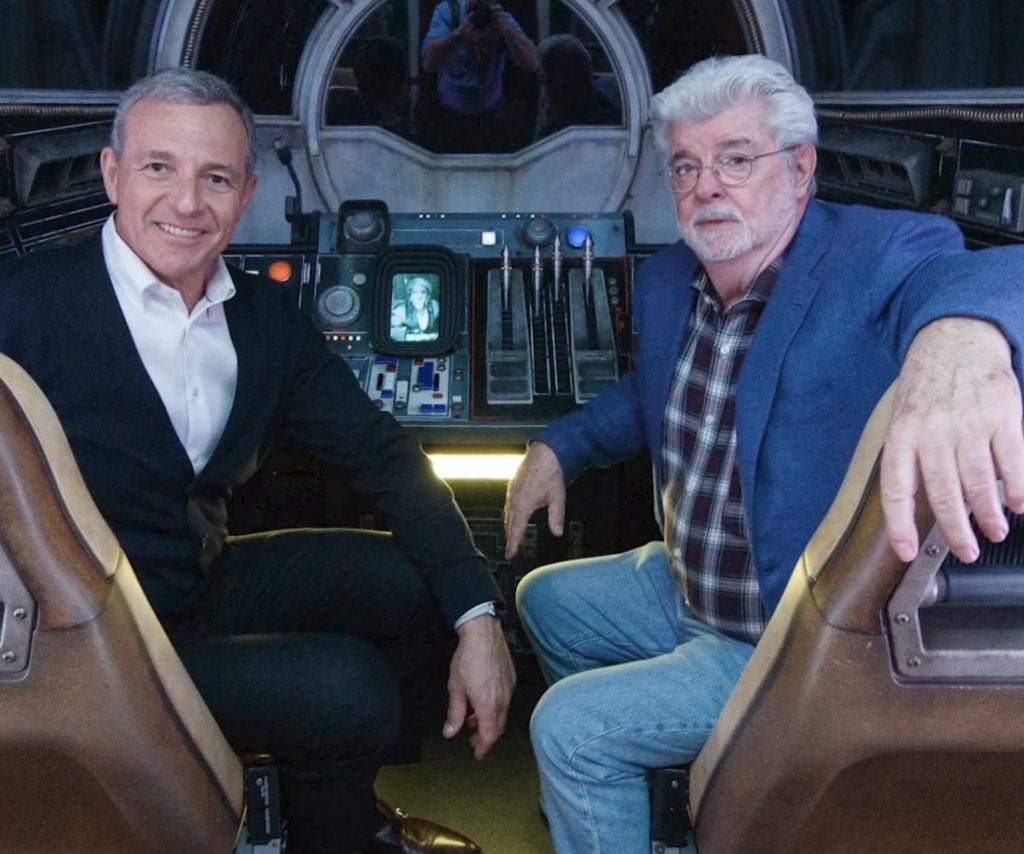 In 2016 Disney expanded its international footprint by opening its first theme park and resort in Mainland China, Shanghai Disney Resort.

He also took the company to the next level using technology by creating an ambitious direct-to-consumer strategy that features the company’s various streaming services, including Disney+, which debuts on November 12.

His book, The Ride of a Lifetime: Lessons learned from 15 years as CEO of The Walt Disney Company launched on September 23.

Here are 9 leadership lessons that he shared in a LinkedIn article where he tells the story of the Lucasfilm acquisition and the making of the first Disney produced Star Wars film.

You have to try to recognize that when the stakes of a project are very high, there’s not much to be gained from putting additional pressure on the people working on it.

Amazon founder Jeff Bezos stepped down as the company’s CEO in 2021. He founded the eCommerce retailer 27 years ago in a garage when it “was only an idea” and people were asking him “What’s the internet?”.

Leveraging the power of the internet and thanks to his vision of what makes a successful company, today Amazon is the world’s largest online retailer of consumer products and a leader in the cloud computing segment.

According to Statista, in 2021, the online retail platform Amazon reported a net income of $33.36 billion, up 56% from a $21.3 billion net income in the previous year. 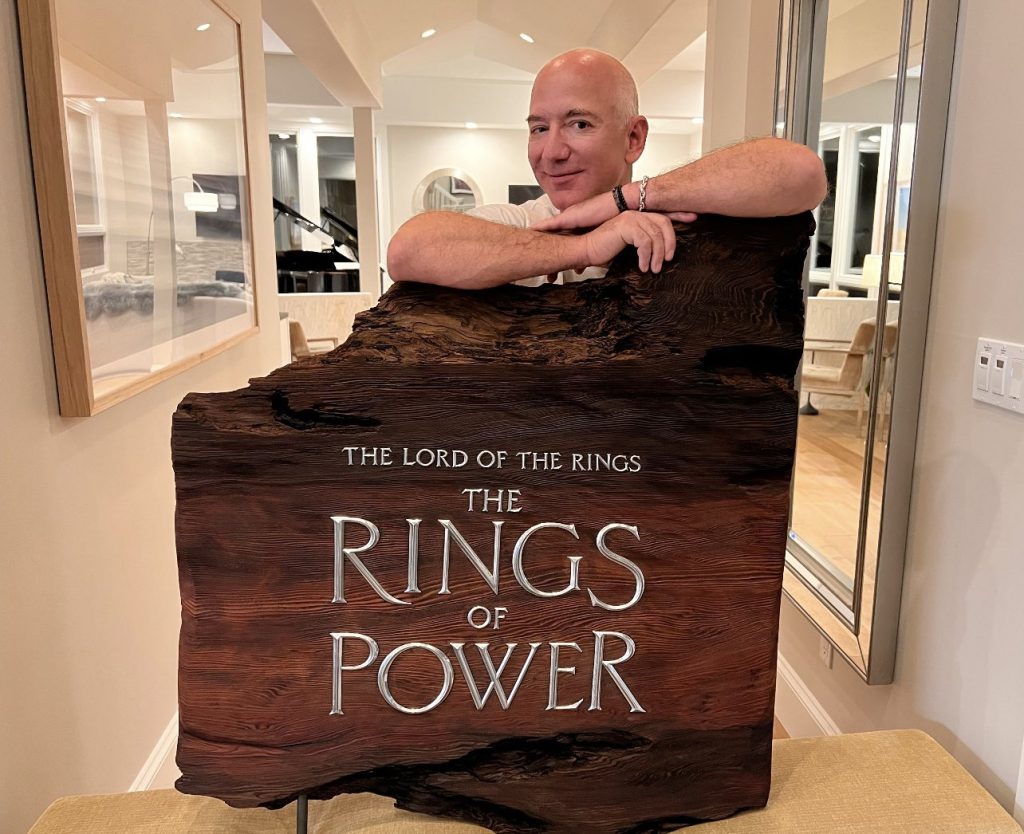 Whitney Johnson is a world-leading expert on developing high-growth teams and one of the leading business thinkers in the world as per Thinkers50.

With +20 years of research, consulting & coaching, Whitney Johnson helps leaders to acquire the necessary skills for leading teams with confidence and a strategic approach. 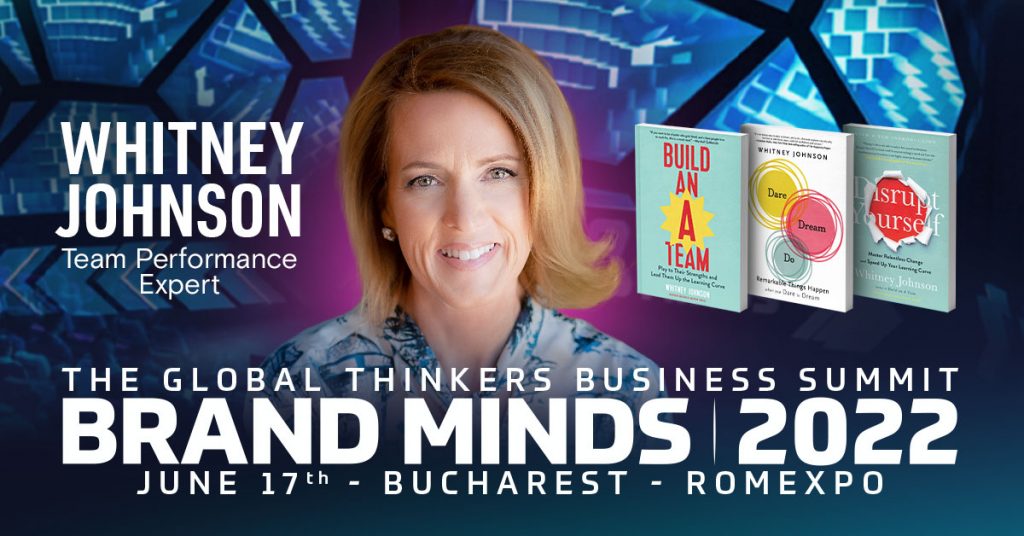 1.Take your business to the next level by putting the power of disruptive innovation to work.

“When you are driven by discovery, you take a step forward, gather feedback and adapt.”

2. Change your business strategy as often as necessary.

“70% of all successful new businesses end up with a strategy other than the one they initially pursued.”

3. Hire leaders whose higher goals align with the goals and objectives of your business.

“Before hiring anyone in your team, check to see if their why intersects with the why of the organization.”

4. Always be looking to develop the talent in your business.

“If you develop talent, there is absolutely no condition in which your company actually loses.”

5. Employees are motivated by more than pay raises, bonuses and other extrinsic rewards.

“When we are no longer getting an emotional reward from our career, we may actually end up doing our job poorly.”

6. Encourage your employees to disrupt themselves.

We are thrilled to have Whitney Johnson on the stage at BRAND MINDS 2022, where she’ll deliver a speech about The best tactics for building an extraordinary team. 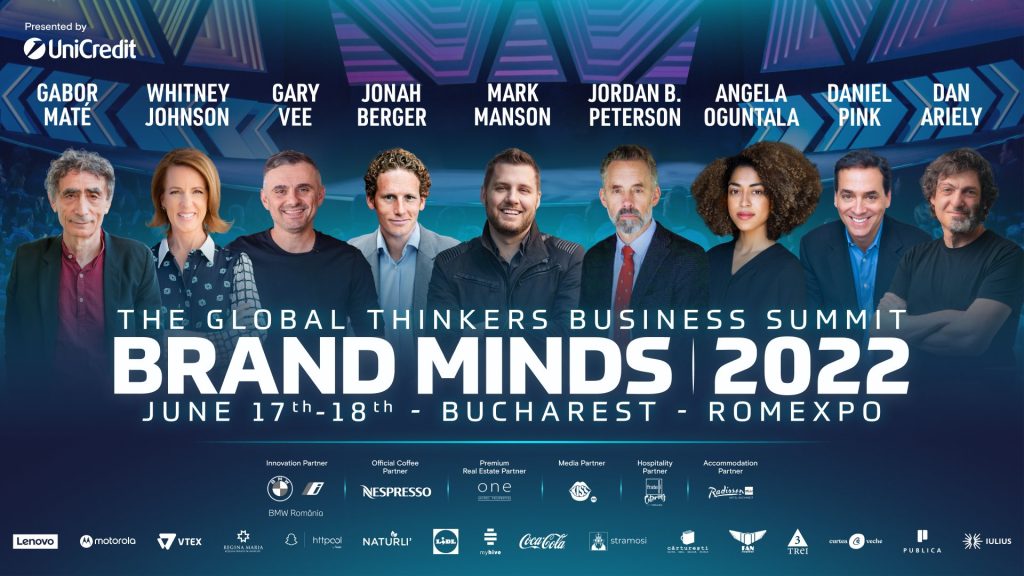