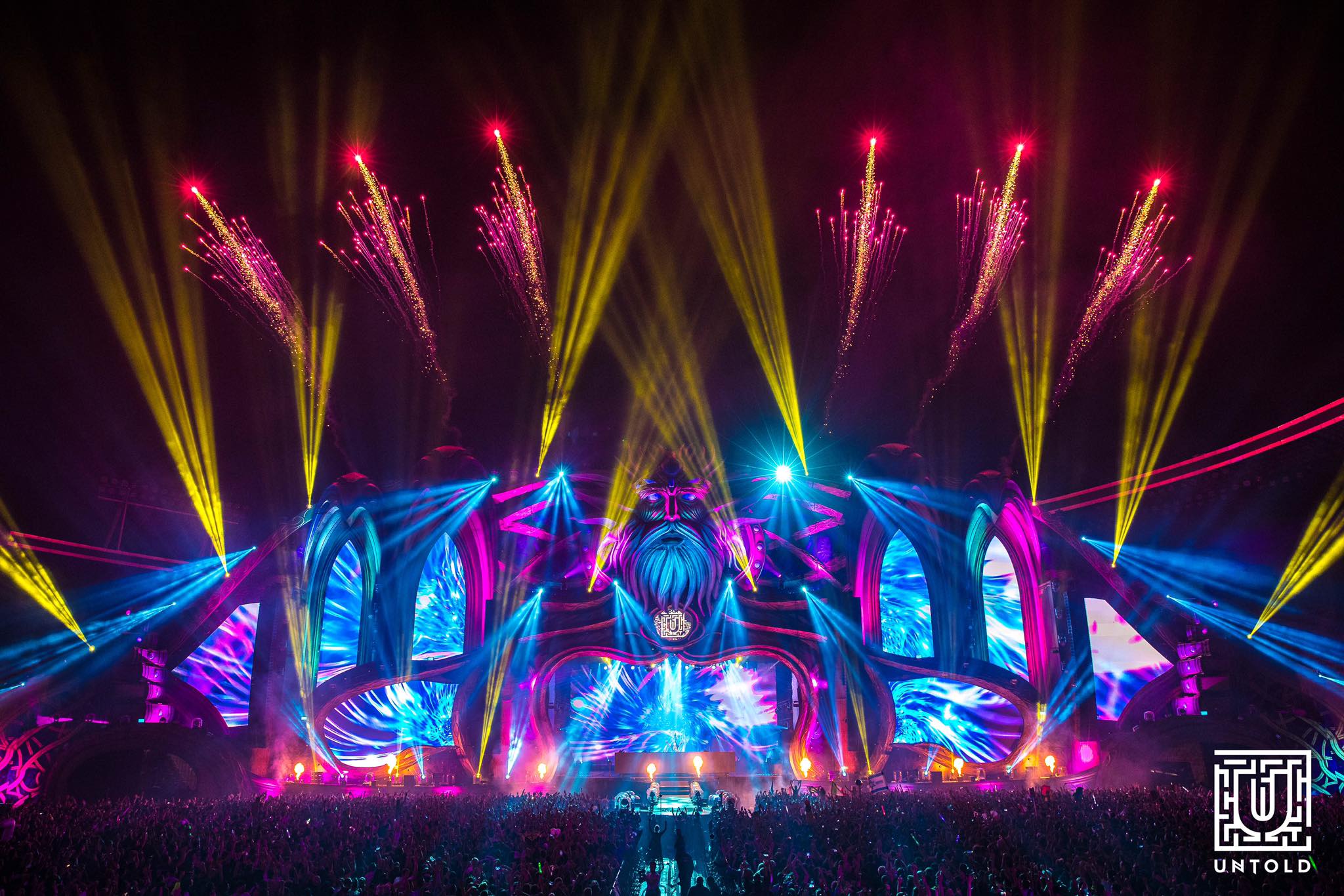 20 Things You Should Know About UNTOLD

With an attendance of 372,000 festival-goers, UNTOLD Music Festival is one of the largest music festivals in the world.

It is held every year in Romania, during four days in the first week of August, in Cluj-Napoca at the Cluj Arena. 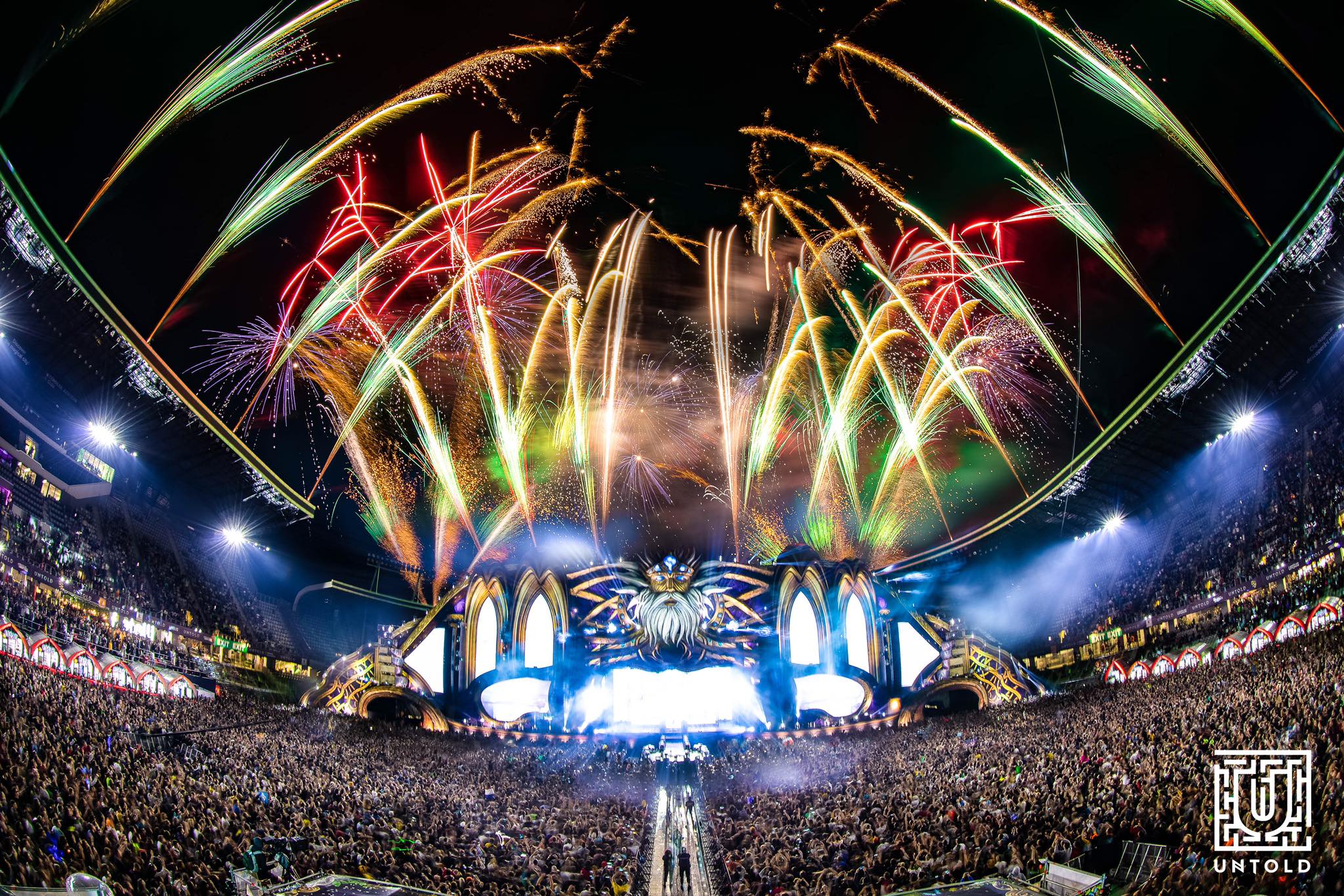 Here are 20 things you should know about UNTOLD Music Festival:

1.UNTOLD Music Festival is one of the largest music festivals in the world receiving 372,000 participants in four days, in Cluj (Romania) also called the Heart of Transilvania.

2. Since its first edition, UNTOLD was awarded the Best Major Festival Award at the European Festival Awards, Brand of The Year by the International Advertising Association Romania and was voted #8 best festival in the world in DJ Mag’s Top 50 Festivals for 2019 by international DJs before more renowned festivals like Coachella, Burning Man and Lollapalooza (source).

4. People from all over the world are coming to Cluj to celebrate music along the number 1 DJ’s of the world like Armin van Buuren, Tiësto, Hardwell, Martin Garrix, Dimitri Vegas & Like Mike and Afrojack. 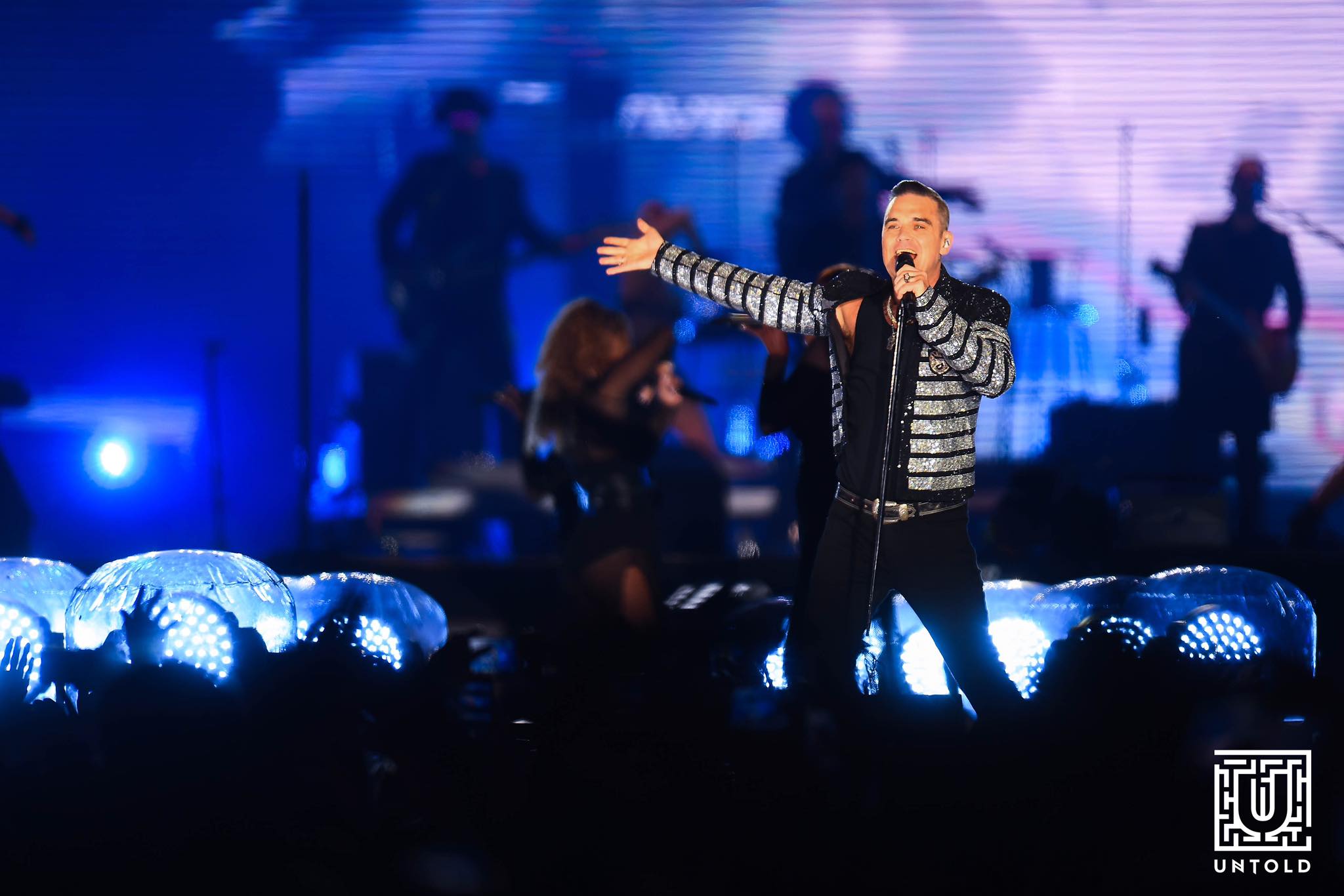 6. The first two rounds of tickets sold out in 3 and 10 minutes respectively, each having 15,000 festival tickets available.

7. According to the organisers, the festival welcomed 372,000 untolders with 97,000 on the last day. UNTOLD Festival is a true entertainment HUB: more than 160 artists performed on 10 different stages, from techno, hip-hop, trance, electro to drum and bass.

8. The Cluj-Napoca Philharmonic Orchestra played a modern rendition of the Romanian National Anthem together with Armin van Buuren in an amazing moment.

9. UNTOLD is the world’s first music festival to live broadcast the artists’ performances in 4K Ultra HD HDR on Facebook, Instagram and YouTube. The untolders at home enjoyed a cinematographic experience delivered by images of impeccable clarity, colour and realistic effects specific only to movie productions. The live broadcast covered the Main Stage, the Galaxy Stage, and the Alchemy Stage. The 2020 Summer Olympics in Tokyo will have a similar live broadcast production as well as Formula 1 Championship.

11. Armin van Buuren performed every year at UNTOLD. In 2018, the renowned Dutch producer delivered a record performance of going 7 hours straight without stopping. He’s outdone himself in this year’s edition when he performed for 7 ½ hours. He wished he could have played longer but he had to end his performance due to the pouring rain.

I have a special bond with your country, I perform here shows that I don’t perform anywhere else. Thank you everybody from UNTOLD for making this show possible! It was my biggest show of the year.

13. Don Diablo used his performance to shed light on the rising number of missing children in Romania by showing the photo of Alexandra Macesanu, the 15yr old girl whose untimely tragic death enraged the entire country (source). 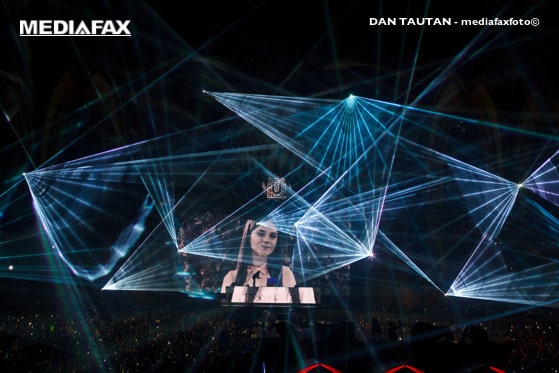 14. One of the most popular artists in the world, Robbie Williams delivered an amazing live show. To everyone’s surprise, he invited his father to sing together on one of his songs. Deeply impressed by the festival’s participants, organisation and overall vibe, Robbie kneeled on stage at the end of his show thanking the audience for its great energy. 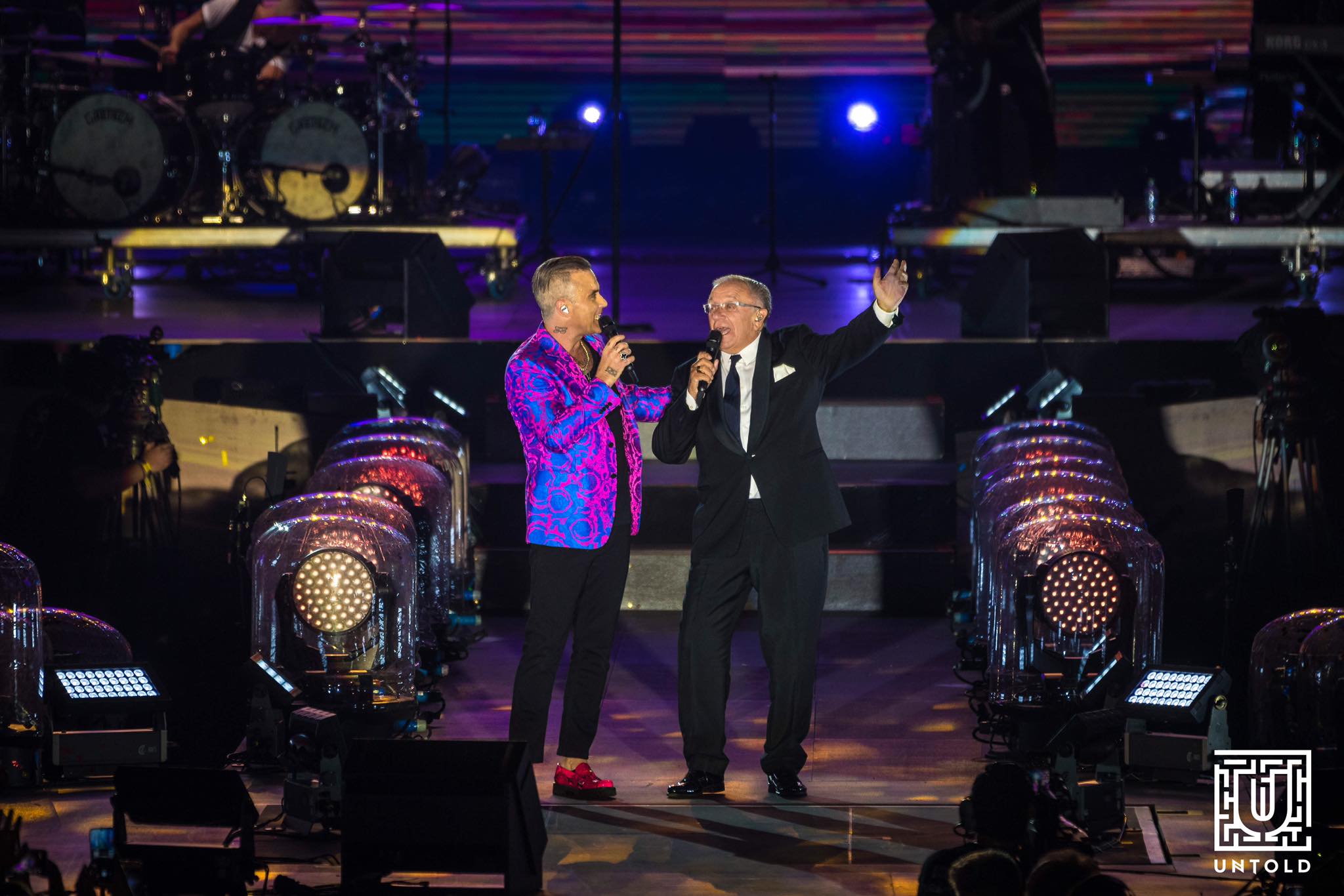 Robbie Williams and his father at UNTOLD 2019 / UNTOLD Facebook Page

15. With support from its partners, this year’s edition focused on sustainability by building a green garden, using recyclable glasses, installing renewable energy phone chargers and encouraging its attendees to recycle.

16. As in previous editions, festival-goers who donated blood received a free pass for the festival’s first day. Also, high school students who scored all A’s on their graduation exam received a four-day free pass.

17. It is estimated that this year’s edition generated at least €45 million in revenue for the city of Cluj-Napoca (restaurants, coffee shops, hotels etc).

18. The team behind UNTOLD 2019 numbered over 1200 volunteers. 3.000 policemen, as well as rangers, firefighters and SMURD paramedics ensured the security of the untolders.

20. Most of the performing artists said the UNTOLD Festival had the best audience in the world. 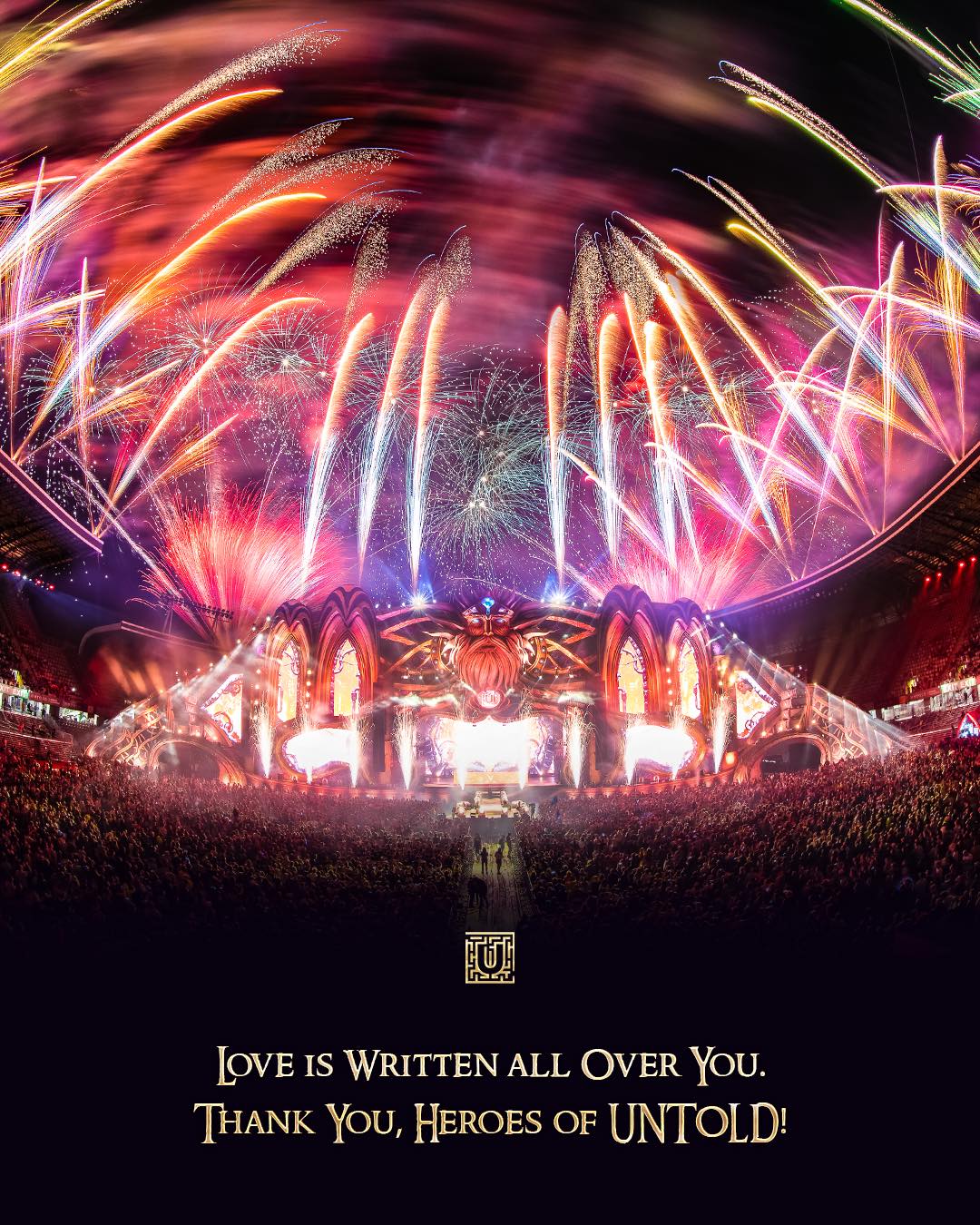