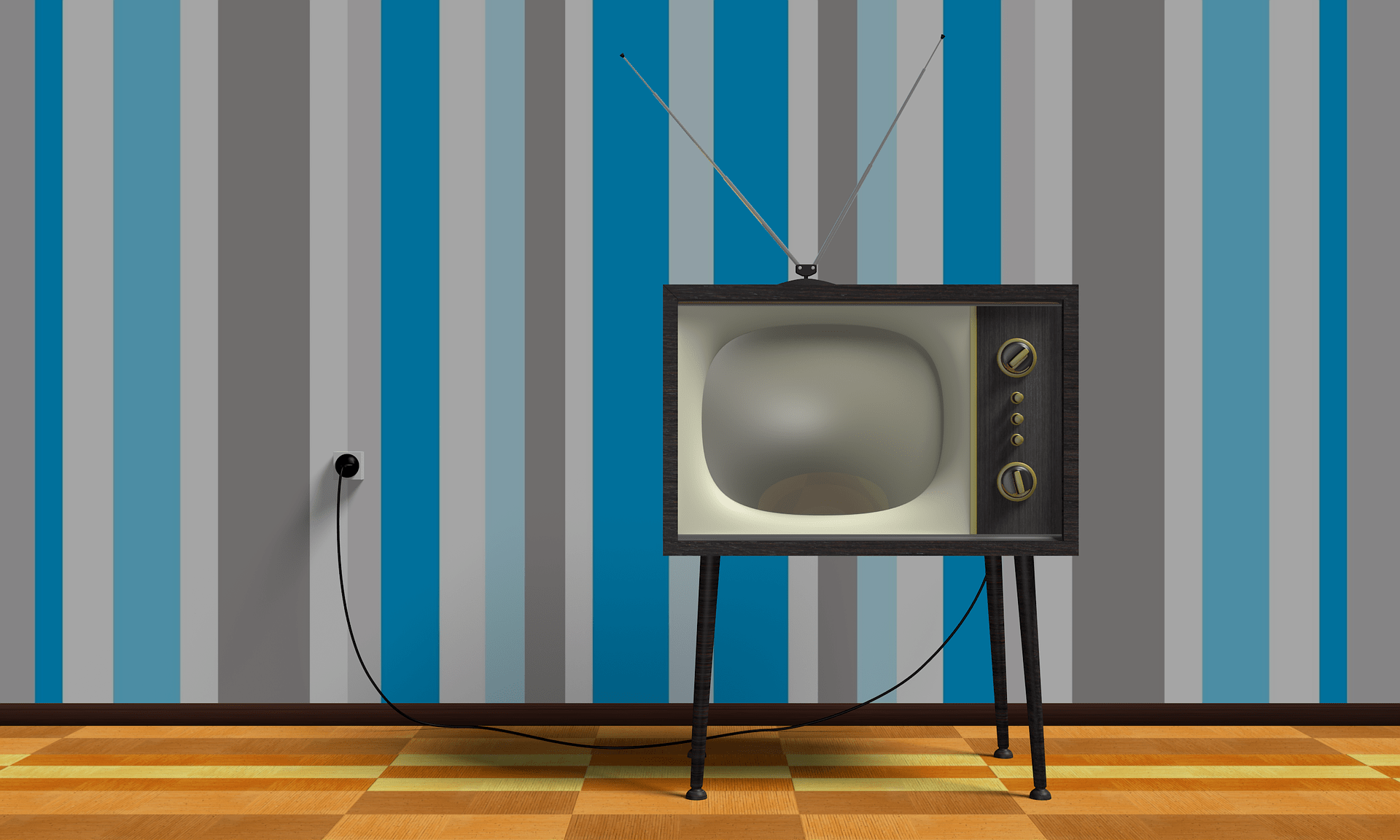 As marketers, nostalgia is one of the most creative tools we have at our disposal. Many reports have shown that successful brands are those which establish an emotional bond with their customers. Therefore nostalgia is a way to make surprising connections in order to elicit an emotional positive response from our audience. 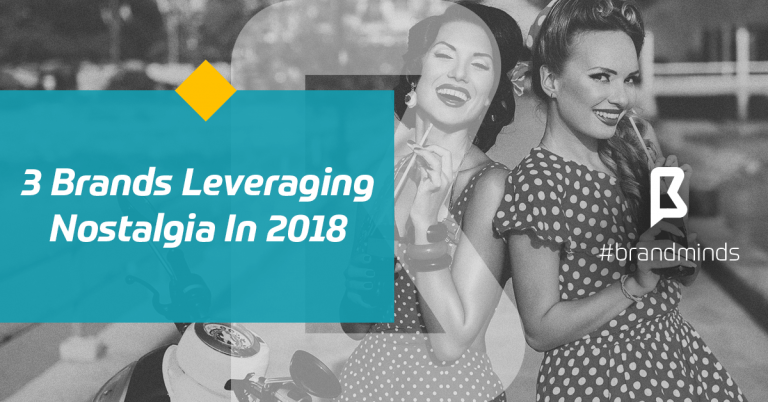 Here is how 3 brands leveraged nostalgia in 2018:

Home Alone is one of the most iconic movies of the 90’s; it turned 18 years in 2018 and its leading actor, Macaulay Culkin is 38. And still the movie has been broadcast by Romanian televisions around Christmas time for the past 11 years uninterruptedly.

Google uses this particular cultural reference to advertise its virtual assistant to the adults who grew up watching Home Alone.

What is Australia known for? Kangaroos, the Aborigines and … Crocodile Dundee, the 1986 movie. The main character, Mick Dundee has everything going for him: character, charisma and a big knife. He also knows his way around ladies, sweeping Sue Charlton, the American journalist off her feet. At the time, the female audience was enchanted by Mick Dundee’s relaxed masculinity and the male audience was charmed by the gorgeous and voluptuous Miss Sue. The movie made a lasting impact on movie-goers and is still a good film today.

Tourism Australia was right to leverage this movie’s huge popularity. The commercial is designed as a movie trailer for a supposed sequel to the 1986 Crocodile Dundee. The ad features many famous Hollywood actors born down under such as Hugh Jackman, brothers Hemsworth, Margot Robbie, Russell Crowe and American Danny McBride in the role of Mick Dundee’s long lost son.

The commercial hit the sweet spot big time! The video has over 3 million views and many are expecting it to become a full-fledged movie!

Unlike Google and Tourism Australia, in this commercial for the 2018 Super Bowl, Coca Cola uses nostalgia in a very discreet manner – if you don’t pay attention, you can almost miss it.

Coca Cola talks to the Gen Xers through their favourite activities and games they were playing when growing up: spin the bottle, playing with colourful balloons, rope swinging above water with your best friend or going on rides in bumper cars.

Bogdana Butnar, Head of Strategy @Poke (Publicis UK Group) and marketing expert with 17 years of experience shared with me her opinion on nostalgia marketing:

From a big picture point of view, I don’t think building a brand on nostalgia is wise, but you can do some interesting activations with it because Millennials and Gen Z are two generations who actively engage with the past.

Both generations look back with fondness to safer, more solid times when things were clearer and more stable. Gen Zers are particularly known to look up to their grandparents more than their parents or peers. This means that brands that were solid back in the day can hark back to those times to speak to this trust and longing for stability.

On the other hand, on a smaller scale, most of us have fond childhood memories of one brand or the other. We remember the candy grandma used to sneak us when we were visiting, a specific container design that signified we were getting something nice, or simply something that was so common that it became iconic.

All of those can be interesting tactical ways to engage a new audience by appealing to this “madeleine effect” that objects or flavours can have on us. And nostalgia is very easy to “identify” if you’re a brand that’s looking. People tag images of memorabilia, they proactively ”signal” that they miss something so it’s surprising more examples of nostalgia in marketing, through comms, packaging design, special editions etc, are not widely seen.