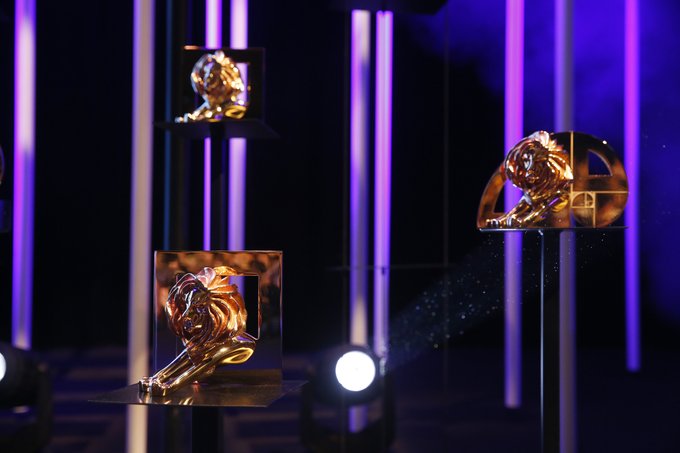 The Cannes Lions Awards are one of the most renowned awards in the world of advertising. Marketing, advertising and PR companies submit their campaigns hoping to bring home one of the coveted statues.

Here are 3 Grand Prix winners at the 2019 Cannes Lions Awards:

In a previous article dedicated to tech trends driving growth for businesses (read it here), I was writing about customers expecting brands to create products with the purpose of solving social issues.

Well, IKEA is one such great example. IKEA’s vision is to “create a better everyday life for as many people as possible”. Unfortunately, disabled persons have not been able to use IKEA regular furniture.

It is estimated that 10% of the world’s population is disabled. People with various disabilities cannot perform normal daily activities which we take for granted like turning on a lamp, opening a closet door or drawing the shower curtain. Until now.

IKEA designed ThisAbles project to allow people with special needs to enjoy the quality of life provided by IKEA products.

The project consists of a series of 13 add-ons which improve the accessibility of furniture items: the glass bumper, the mega switch, friendly zipper etc.

More importantly, IKEA made the designs available for free download on its website inviting users to 3D print them.

The project won Grand Prix at the 2019 Cannes Lions Awards in Health & Wellness for life-changing creativity.

In the early 1990s, Larry Page reportedly said ‘We are not really interested in search. We are making Artificial Intelligence.’

Almost thirty years later, Google is at the forefront of everything AI – new technologies, innovative products and tools enabling customers to leverage the power of AI.

Google’s project Creatability is about creating useful applications of the latest AI technology to allow disabled persons to unleash their creativity.

Creatability is a set of 8 experiments that explore how creative tools – drawing, music and more – can be made more accessible using the web and AI technology.

Newspapers are a country’s source of information and the latest news. Journalists investigate and report on the main events. But sometimes newspapers stray away from their purpose and turn into a loudspeaker for politicians expressing opinions, blaming each other or making excuses. That’s not news. So what do you do?

In 2018 Lebanon had been without a government for over six months when An-Nahar, one of the country’s leading newspapers made a radical and risky decision: printing a blank edition rather than printing anything else other than news.

It was a powerful statement which drove everyone’s attention to the country’s crisis. Also, the newspaper used its blank edition to become a loudspeaker for the Lebanese people instead of the politicians. The people felt empowered to write their own headlines and messages on the paper’s white canvas.