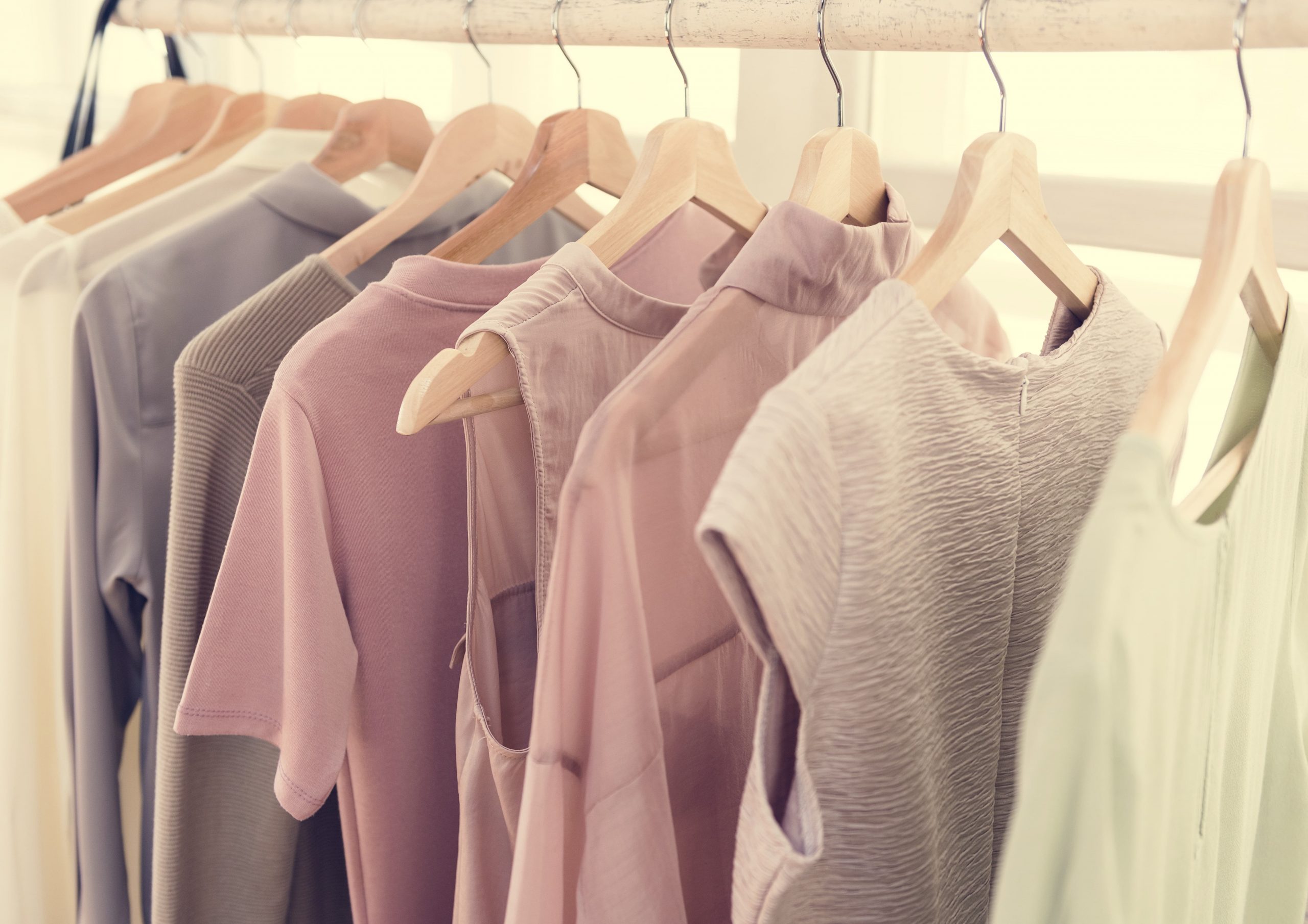 Fashion retailer Forever 21 has gone bust. The company filed for bankruptcy this September.

How did the 35-yr old fashion retailer giant with over 600 stores around the world fail?

In this article, I put together a list of 4 reasons Forever 21 failed according to retail experts.

The American fast-fashion retail chain was founded in 1984 by Korean-born husband and wife Do Won Chang and Jin Sook Chang. The stores sold designs similar to those seen in South Korea and were targeted at the Korean American community. The business was successful and totaled $4.4 billion in global sales at its peak in 2015. The couple’s combined net worth was estimated at $6 billion.

Forever 21 is a fast-fashion retailer, offering trendy and inexpensively mass-produced clothing to mostly young shoppers who wanted the latest fashion but didn’t have much money to spend.

The business went well until 2017 when the retail apocalypse hit the industry, the term coined by Knowledge@Wharton to define “legacy retailers’ ongoing struggle to stay relevant in a landscape increasingly dominated by Amazon and online upstarts”.

Shoppers embraced digital and their shopping process changed dramatically. The retailers failing to switch from offline to online in an adapt-or-die strategy were forced to close up shop. Those that have been able to change their business model to embrace innovation, have transformed and became more able to suit the needs and expectations of their young customers.

Let’s see why Forever 21 failed to do the same.

1. Failed to see the trends 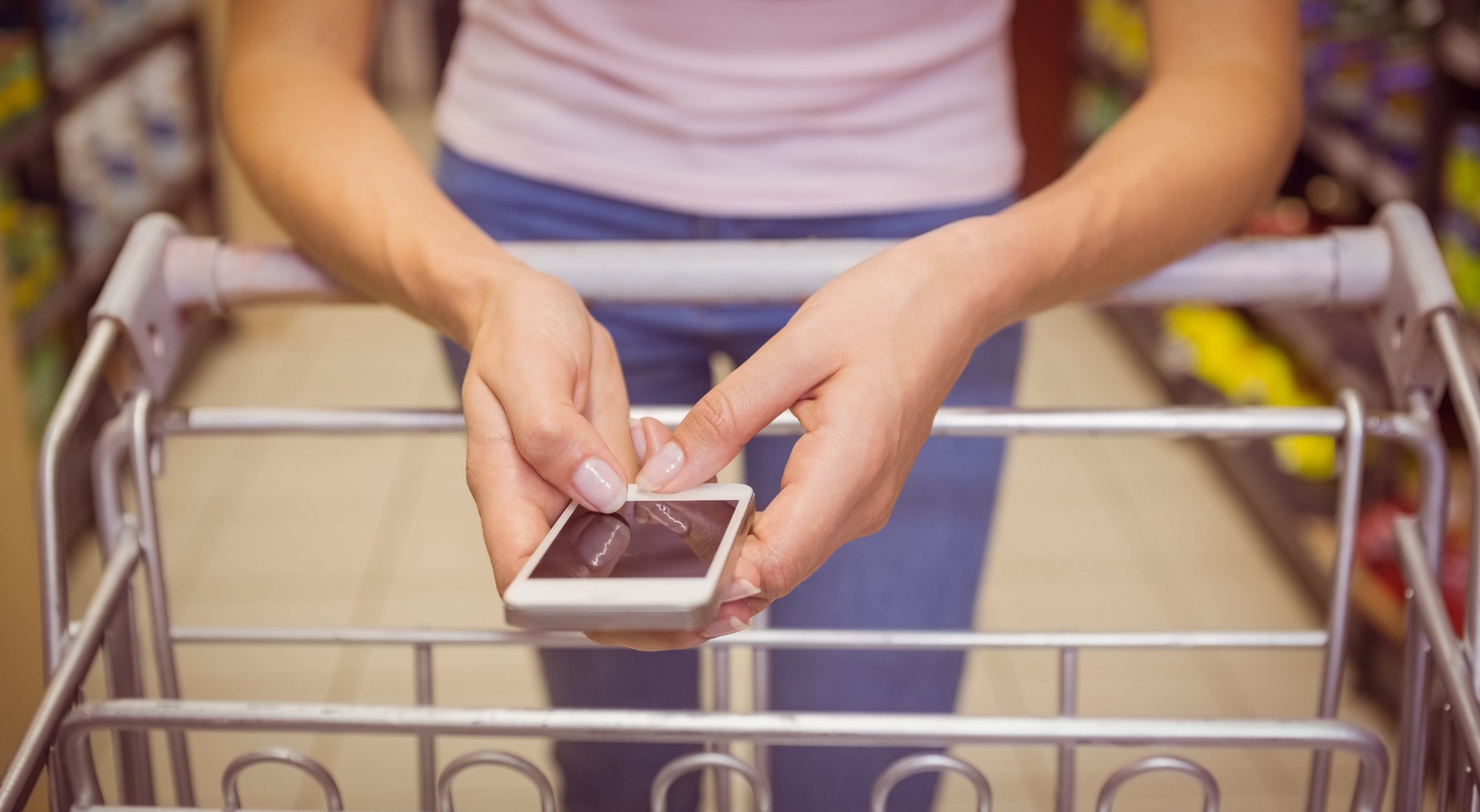 The Changs didn’t see the retail apocalypse. Or they did but didn’t believe they would be affected by it.

Too big to fail is the mantra of some big corporations. Nokia believed in it, Kodak believed in it and they are now the subject of business failure cases students learn in business schools. Microsoft would have had the same fate had it not been for Satya Nadela’s leadership – he transformed the tech giant’s corporate culture from the ground up.

If Forever 21 has seen the digital trend, going for more physical space was a business mistake. When other fast-fashion retailers were cutting down on the number of physical stores, Forever 21 was renting more space, in big shopping malls. In 2018, sales dropped by 25% which meant the company was struggling to pay rent on very large therefore very expensive space.

2. Failed to redesign their stores around digital 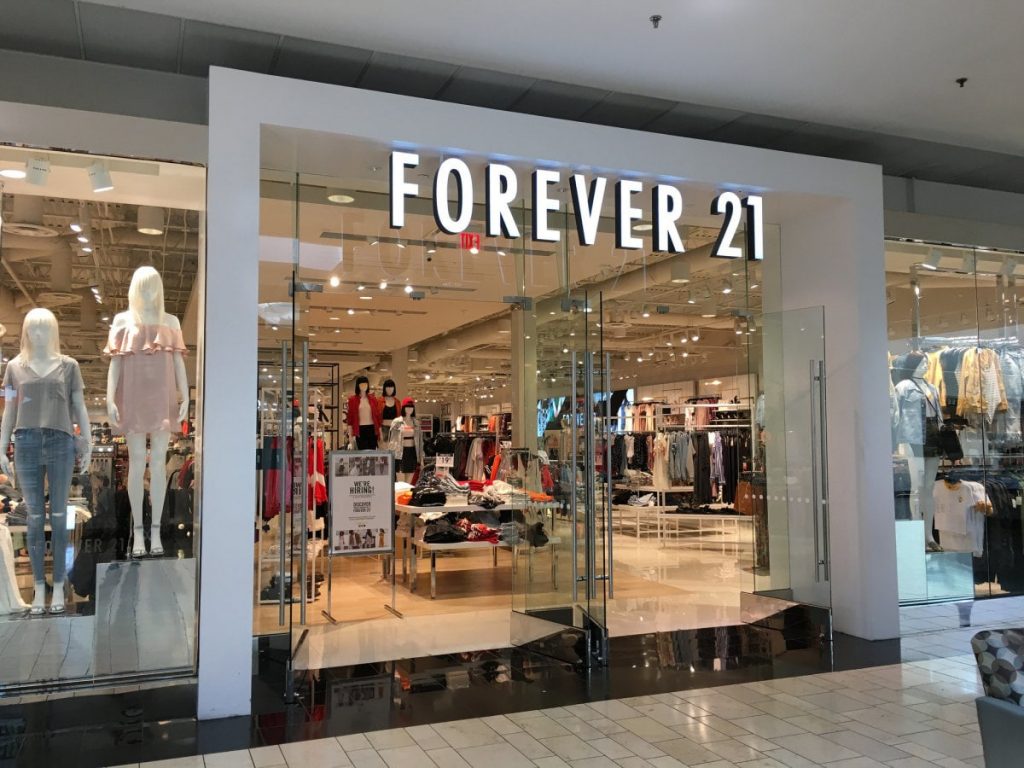 Brands still need to provide their customers with a positive in-store experience and digital is the perfect tool to blend online with offline.

For retail chain stores, it’s not enough to display great products at discounted prices. During the 2018 holiday shopping season, Walmart provided its shoppers with in-aisle fun and entertainment powered by Augmented Reality tech.

Ray-ban, IKEA and Sephora built their own AR-based apps to ease the decision making of their customers.

In January last year, Amazon opened Amazon Go, the first automated in-store system where there are no checkout lines or cashiers.

Forever 21 opened an eCommerce site but still remained stuck in a mall mindset. Much like ToysRUs, another retailer giant whose failure story made the headlines, Forever 21 refused to update its store experience in a changing, digital-first landscape.

Each store looked mostly the same, and the retailer did not offer BOPUS (buy online, pickup in-store) services like many of its competitors. The result was an in-store experience that felt stagnant and outdated.

H&M and Zara, long-time competitors of Forever 21 have felt the same pressure to adapt to online and digital as the family-owned brand.

H&M closed many of its physical stores around the world and still plans to close more in 2019. But at the same time, the Swedish fashion retailer has updated its story and brand purpose, increased its clothing quality and brand relevance and created various benefits for its online customers. 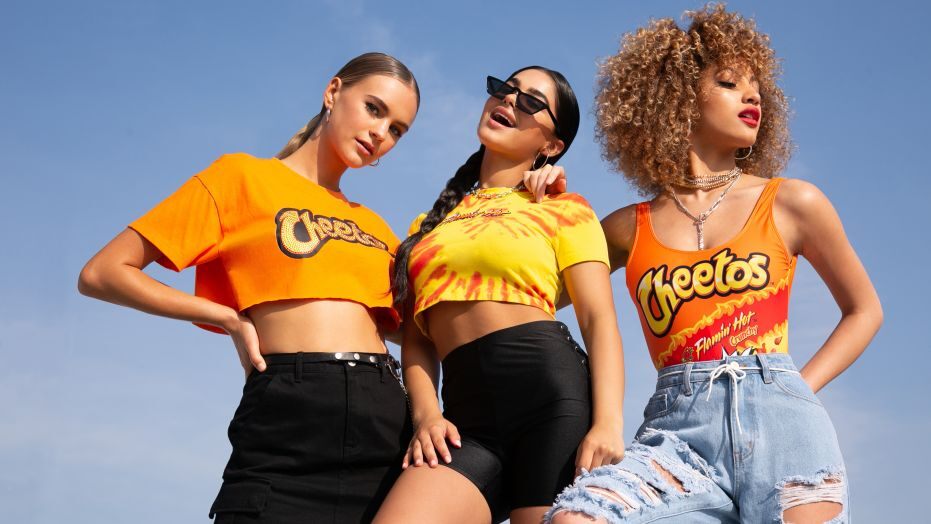 Forever 21 sold clothes that were unappealing and generic. Gen Z and Millennial shoppers are looking for clothes that help them express themselves and provide them with a sense of individuality which Forever 21 clothing lines failed to provide.

4. Failed to move toward sustainability 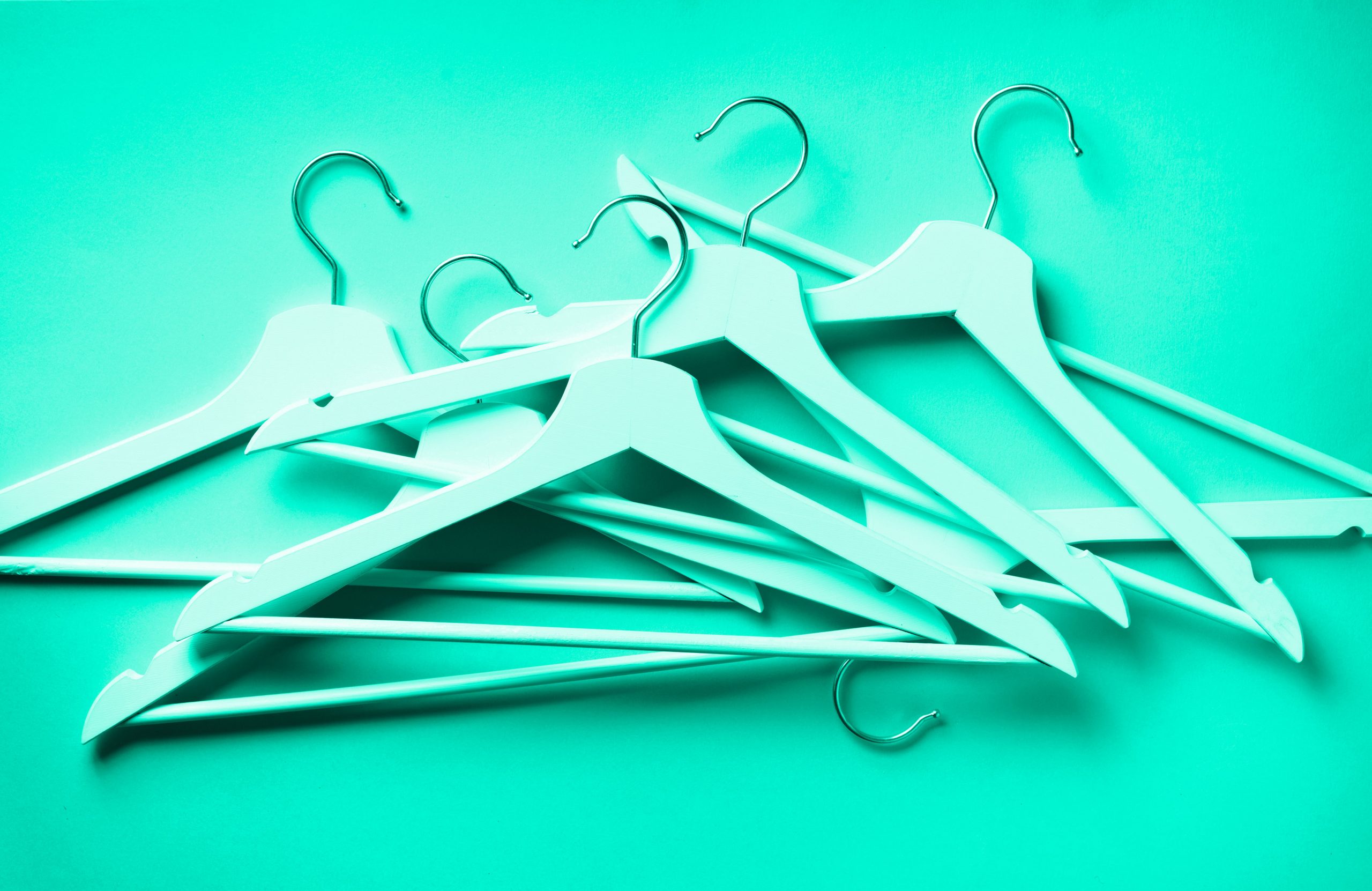 In 2011, Greenpeace launched its Detox My Fashion campaign which asked the textile and fashion industry to urgently take responsibility for their contribution to toxic pollution.

In 2015, fashion was the second most polluting industry in the world, next to oil. The fashion industry had a serious impact on our society and the planet: sweatshops in third-world countries, increased levels of pollution, high carbon footprint, use of great amount of natural resources, toxic dyes waste etc.

Fast fashion is bad for the environment and our society. Gen Zers and Millennials, who are targeted by clothing manufacturers like Forever 21 are environmentally conscious and actively support sustainable brands.

The 2018 State of Fashion found that 66% of global Millennials are willing to spend more on brands that are sustainable and that an ethical and sustainable business model is a powerful differentiator.

Spanish fashion company ECOALF created the Sea Yarn, a new 100% recycled filament made of the plastic bottle waste found on the bottom of the Mediterranean Sea.

H&M pledged to use 100% recycled or sustainable materials by 2030. The company also took on another ambitious goal: becoming 100% climate positive by 2040 by using renewable energy and increasing energy efficiency in all its operations.

Although there is a web page dedicated to highlighting Forever 21’s efforts towards sustainability on its website, the information appears to have been updated in 2011. A few hundred words on a web page doesn’t count as being ethical and sustainable.

The 2019 Ethical Fashion Report – The truth behind the barcode grades 130 companies from A+ to F, based on the strength of their systems to mitigate against the risks of forced labour, child labour, exploitation in their supply chains and environmental management. Forever 21 received -D while H&M was graded B+ and Zara – A. 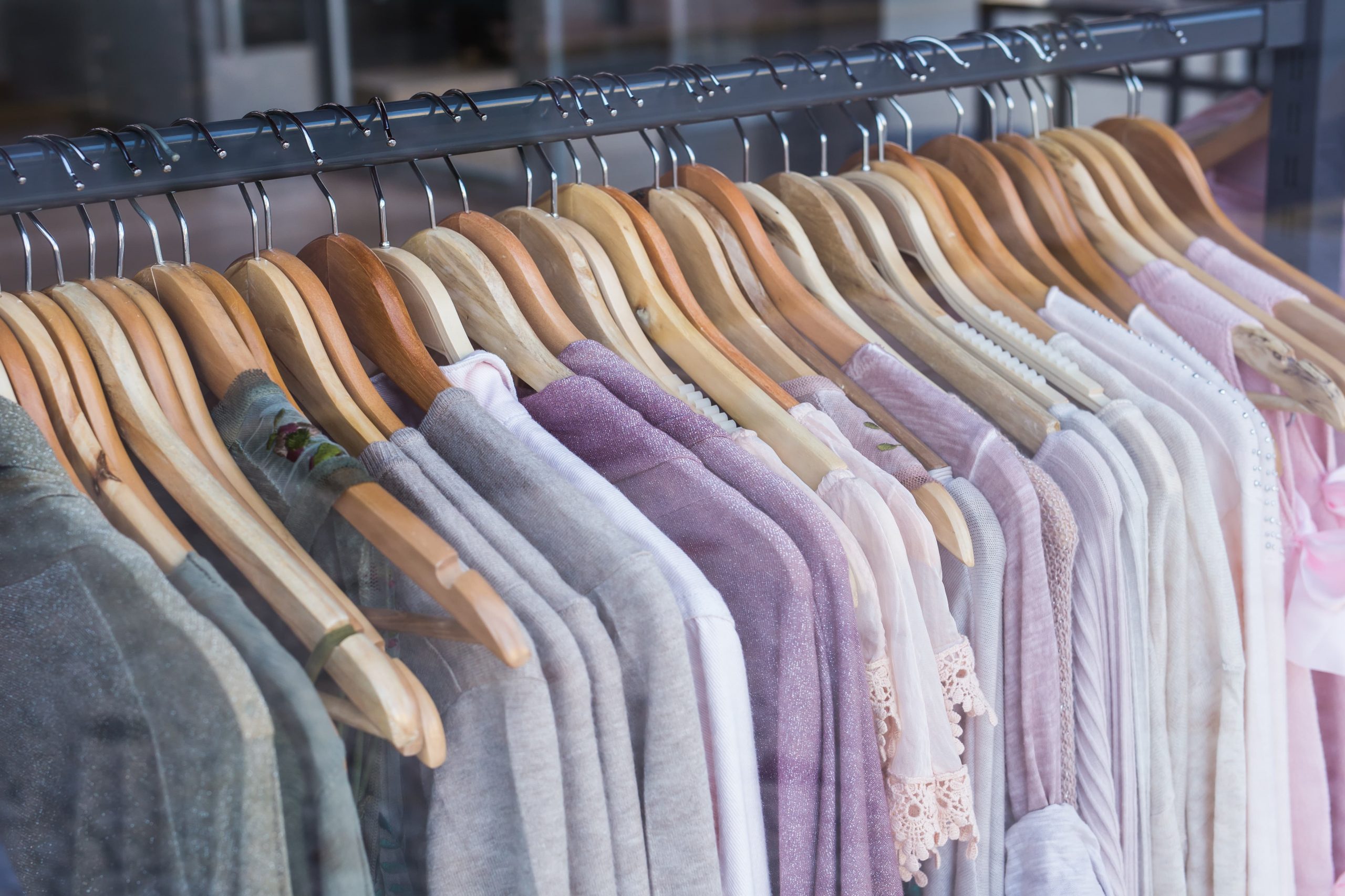 Forever 21 failed because they didn’t keep up with the times.

The family-owned retailer went bust because it didn’t show up for their shoppers.

While their customers’ buying behaviours were changing, they sold clothes like it was still the 1990s.

Their target customers wanted to buy ethical and sustainable clothes, but Forever 21 offered them cheap clothes that were bad for the planet.

The company failed to cater to the needs of their shoppers – clothes valuable enough that they can repurpose, upcycle or re-sale.

Forever 21 sold clothes that had no value. The company went bust because no one wants to look cheap.