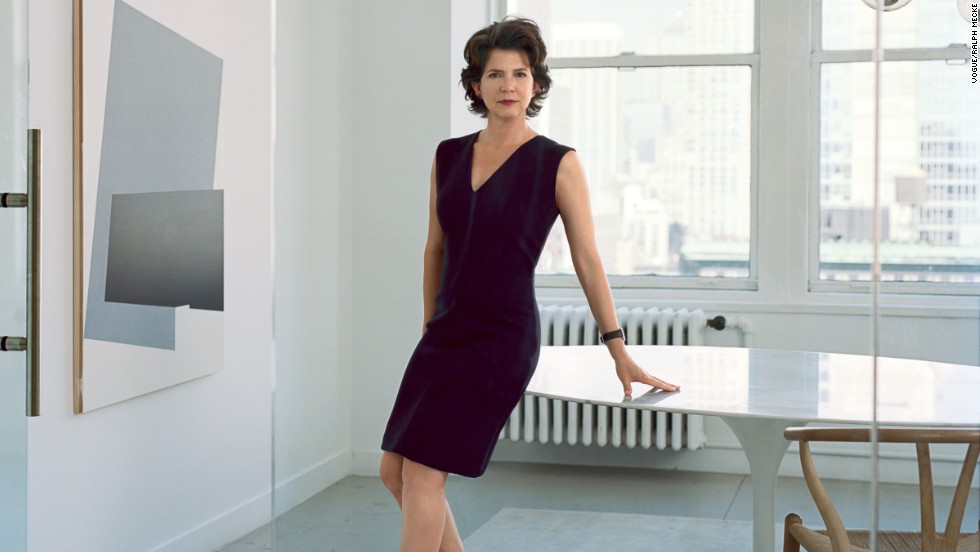 Chief Creative Officer & Founder of the Badger & Winters, Madonna Badger describes it as an advertising, branding and design agency specializing in creating powerful ideas that establish enduring emotional connections with women. Being creatively led by a woman, it informs their collaborative process and deeply empathic approach to understanding women’s values and desires.
“Our goal is nothing short of brand love,” says Madonna Badger on Linkedin.

Interested in knowing more about one of Brandminds’ 2017th Asian Summit speaker? Here are some fact you might not know about her:

1.She is credited with creating the famous Calvin Klein ad featuring Mark Wahlberg.

3. In a campaign with the hashtag #WomenNotObjects, the Manhattan advertising executive is looking to fight the objectification of women in the marketing and advertising world. “People are really seeing that objectifying women is really up there with inequality of women,” Badger told Matt Lauer on TODAY Tuesday. “I think that sex sells, but you know what the worst part is? It’s the harm we’re doing, and for me, that’s really what made me make this decision.” Badger has also pledged that her firm, Badger and Winters Group, will not use women as props or overly re-touch photos of women in their advertising.

4. “#WomenNotObjects” has helped Badger & Winters reshape itself as an agency and focus on assisting clients across all industry categories to connect with women in genuine ways, said Mr. Winters, for AdAge.com.

5. In June, for the 2017 Cannes Festival of Creativity, Ms. Badger spoke on a panel about gender, diversity and objectification of women with Procter & Gamble Chief Brand Officer Marc Pritchard.