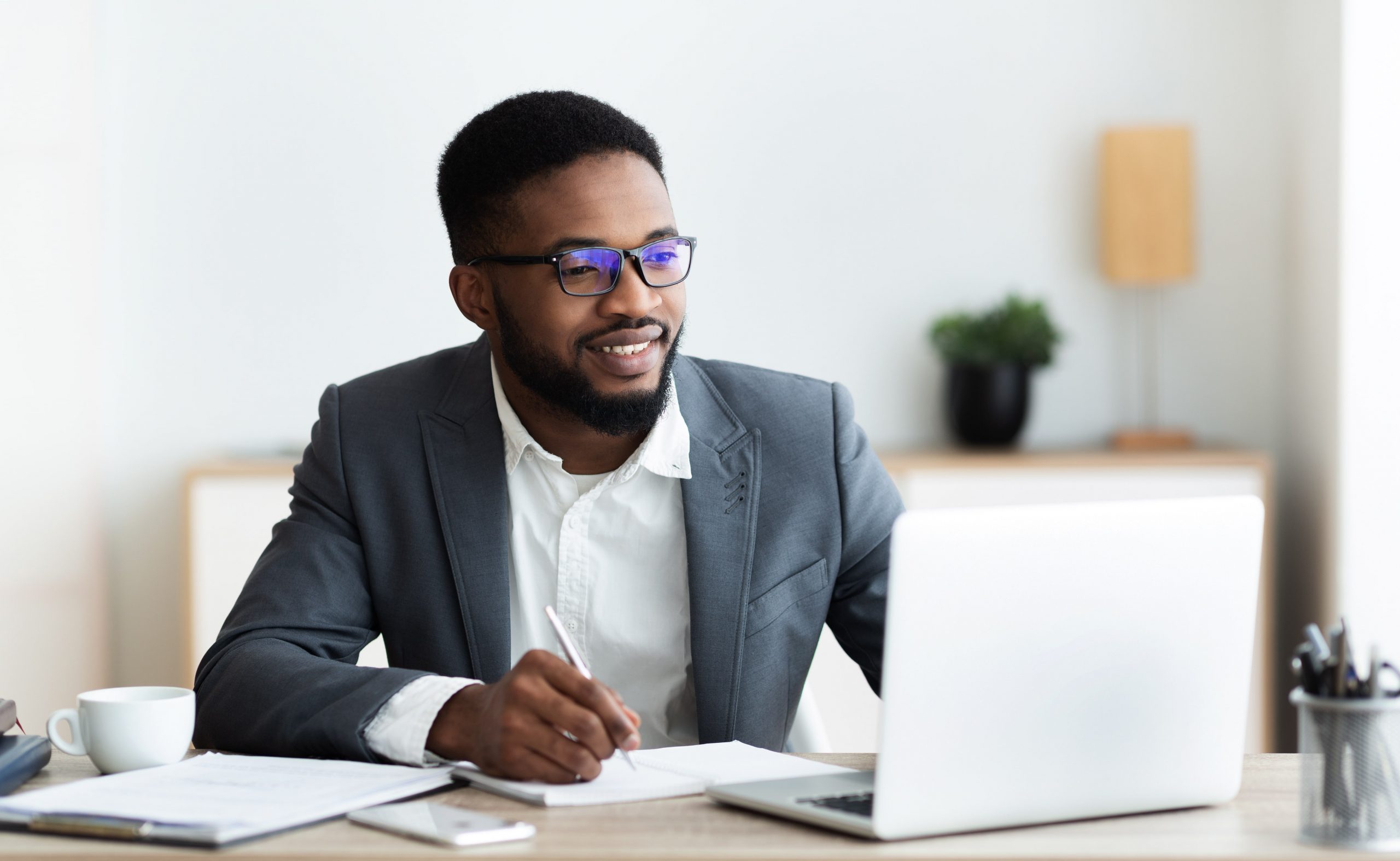 How many African-American professionals are employed in various industries?

Whenever I need to know how things really stand, I turn to statistics. Numbers paint a cold hard truth, preventing anyone from sugar coating a situation which is meant to be bitter.

So the question is how many Black or African American professionals are working in various industries?

Here is the answer:

2% of architects are Black or African American

6.3% of interior designers are Black or African American (source)

6% of advertising professionals are Black or African American (source)

5% of doctors are Black or African American (source)

5% of lawyers are Black or African American (source)

7% of teachers are Black or African American (source)

3% of data scientists identify as Black or African American (source)

1% of court judges are black or African American (source)

2 Black programmers for every 100 hired (source)

How many African-Americans are currently in senior leadership roles?

According to the latest stats, African Americans account for only 3.2% of senior leadership roles at large corporations with only 4 Black CEOs of Fortune 500 companies.

How many African-American employees do the biggest seven tech companies in the world currently have on their payroll?

According to the Equal Employment Opportunity Commission, African-Americans make up less than 5% of the technology industry’s workforce in Silicon Valley, and the percentage of African-Americans that occupy executive positions in the industry may be as low as 1%.

So if you want to know how many African-American executives work for these tech companies, cut the following percentages in half and you should have a pretty good idea.

Why diversity is good for business

In its 2018 Global Recruiting Trends, LinkedIn revealed diversity ranked first in the top 3 recruiting goals of companies looking to adapt to a transforming business environment.

62% of companies which participated in this study said they prioritized diversity to boost financial performance.

There are many benefits of having diverse teams among which increased levels of productivity, innovation and employee engagement are among the most important.

How many African-Americans are entrepreneurs and founders?

As we’ve seen so far, African-American professionals are underemployed across a wide range of industries. Even fewer walk up the corporate ladder to fill high management positions. As a result, there are only four African-American CEOs of Fortune 500 companies!

Black-owned businesses operate mostly in health and social services as well as other services such as repair, maintenance, personal and laundry services sectors.

Here’s what African-American founders are struggling with when they set out looking to raise investment for their companies as reported in HBR’s latest piece by serial entrepreneur James Norman.

27% of all African American men, women and children live below the poverty so it’s increasingly difficult to start a company when you are financially disadvantaged.

The majority of first-time entrepreneurs usually turn to friends and family for the first round of fundraising receiving as much as $50K to $100K.

With a median household income which is a little more than half of the White household income, this type of funding isn’t part of the average African-American founder’s journey.

To fund their startups, African-American entrepreneurs take on a second job, or personal loans or credit.

2. They need to build a functional product that is further along than that of other founders

Other founders are successful in securing funding for a product that is still in early development or doesn’t even exist yet, while African-American founders develop their product until it’s an MVP before talking to investors.

With regards to the professional network that every entrepreneur needs in order to get in front of investors, early potential team members, and partners, more often than not African-American founders start from scratch.

Many founders already have an established business network which helps them get their startup off the ground quickly.

African-American founders are usually solopreneurs, they don’t have a co-founder.

How many of the most successful companies were co-founded? Bill Gates and Paul Allen (Microsoft), Sergy Brin and Larry Page (Google), Kevin Systrom and Mike Krieger (Instagram), Jan Koum and Brian Acton (WhatsApp).

At the preseed stage of fundraising, being a solopreneur is a negative signal for investors.

I recently came across a post in my LinkedIn feed which stated the power of bias in business.

It was a comment from a African-American business owner who said he received 97% more business over the past six months since removing his personal profile picture. Biases are real.

The African-American community has unique problems that White investors are not aware of because there is little to no interaction between the two worlds. So both the solution and the problem are received by White investors with disbelief.