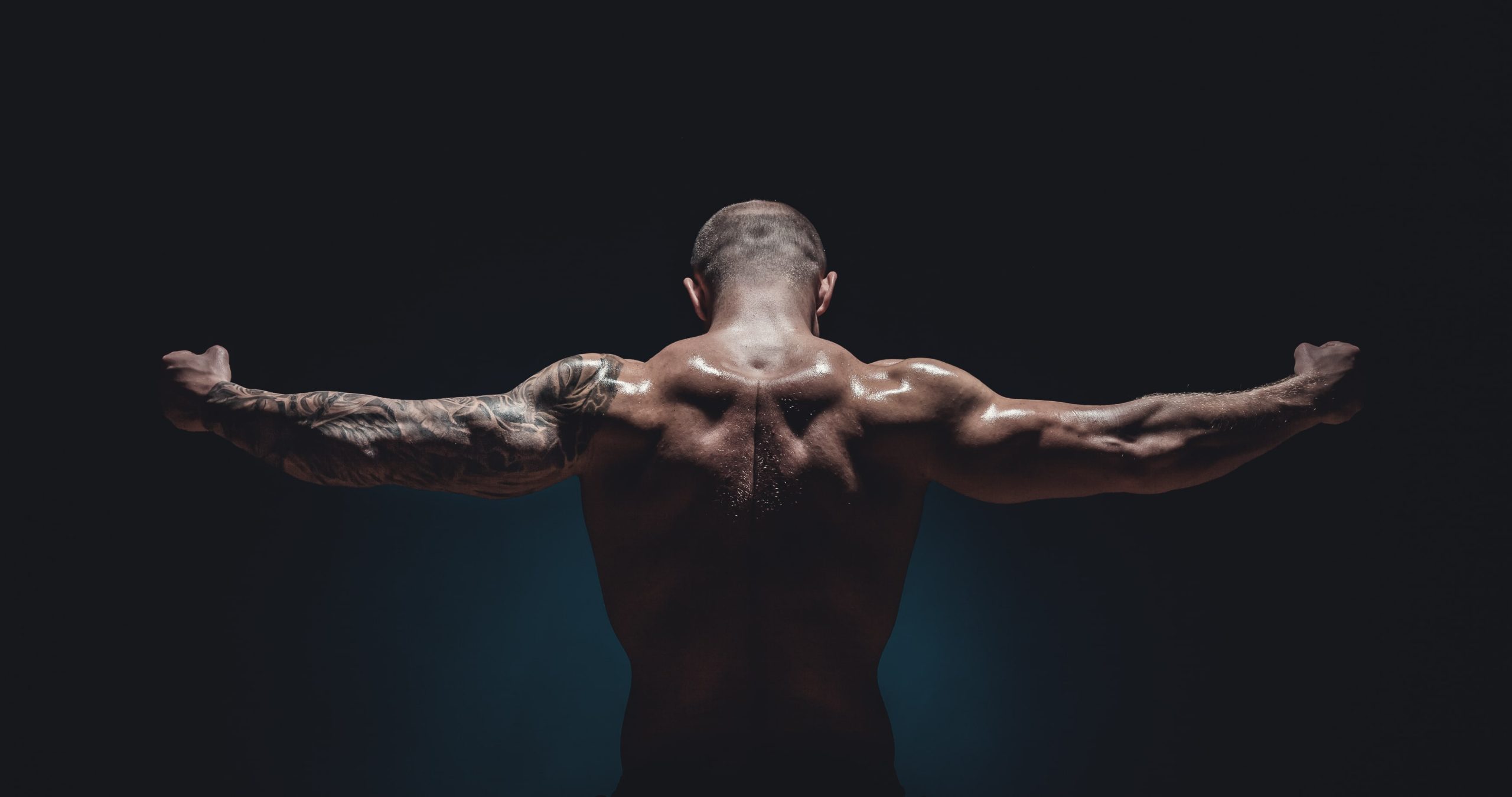 Arnold Schwarzenegger-6 Things You Didn’t Know About Him

Coming from a poor Austrian family, Arnold Schwarzenegger is a 7-time winner of Mr Olympia, a famous Hollywood actor and a former Governor of California.

He is the living proof that no matter who you are or where you are born, success is possible.

Here are 6 things you didn’t know about Arnold Schwarzenegger

So many men and women have jobs but don’t find joy in their work.

Don’t be one of them! Set a goal for yourself. Design yourself a vision.

No matter how early in life or how late, find that one thing that you feel passionate about and say:

That’s where I want to be

That’s what I want to be

That’s who I want to be

Arnold Schwarzenegger discovered very early in life when he was just a child where he wanted to be. He wanted to go to America and be an actor in Hollywood movies.

It felt so great that I knew where I was going.

Once you discover your vision, the first question you need to ask yourself is this:

How do I get there? How do I become this? How do I do it?

Arnold discovered that bodybuilding was the way he was going to achieve his goal. He then decided that he was going to be the best bodybuilder in the world. He began working out every day for six hours a day. His family didn’t support him, they didn’t encourage him, they envisioned a different future for him: the life of an average Austrian man, married to a woman named Heidi and working a very boring job. When his father limited his hours spent at the gym, Arnold began lifting weights at home.

No matter what you do in life you got to have a purpose.

2. He never listened to the naysayers

Starting with his own family when he let them know he was going to lift weights, continuing with movie studio executives when he was telling them he wanted to be in the movies and ending with political consultants when he told them he was going to run for governorship of California, Arnold had to deal with many naysayers telling him any or all of the following:

You can’t do it

There’s someone else already doing it

He turned discouragement into fuel for his drive. So many laughed at his expense and belittled his dream. Instead of listening to them and feeling discouraged, he showed them his big smile and used their laughter as bricks to build up his confidence.

3. He worked harder than anybody else. Then he advertised.

Organize your time so that you can work for your dream. Stop spending time doing activities that don’t help you get closer to your dream.

Instead of browsing mindlessly through your social media feeds, spend that precious time improving on your mind or body.

Instead of watching shows on TV, spend that time developing your skills or abilities.

And don’t forget to let people know what you are working on – it is equally important.

Today we have so many ways to tell the world what our dream is and show everyone what we are doing to achieve that dream.

There are so many ways to advertise your journey for free, paying only with your time and creativity. By doing this you will open your life to many opportunities you never thought about starting out. People supporting and encouraging you – don’t underestimate the power of hearing I believe in you, You can do it even if it comes from someone you’ve never met in person. Maybe you will receive collaboration offers, internship opportunities or valuable information to help you get there.

There’s a starting point for everyone. Don’t be discouraged!

Every step you take is to take you closer to your dream.

Don’t rely on a Plan B, just get up and keep going.

There’s no point in having Plan A and Plan B. People design a Plan B when they doubt themselves or when they worry about losing.

Arnold doesn’t believe in Plan B and he even says having a Plan B is dangerous. He knows what he’s talking about because he failed a lot in his life. He lost bodybuilding competitions. He made bad movies.

Plan B is a safety net which doesn’t do people any good. Because people perform better when there is no safety net, no Plan B.

Make a full commitment to your dream and stick with it. Don’t be afraid of failing because there’s nothing wrong with it. You have to fail when you are climbing that ladder. Whoever stays down is the loser.

Winners are those who fail but keep getting up each time. When you are afraid of losing you go stiff, you freeze and make wrong decisions. Stay relaxed and ready to give everything you got.

5. He paid it forward

After he achieved his dream of becoming the best bodybuilder in the world, Arnold asked himself:

What can I do to give back to America and the Americans?

In 1990 Arnold was appointed Chairman of the President’s Council on Physical fitness. As an ambassador of health and fitness, he travelled America at his own expense promoting exercise and advocating fitness programs at the nation’s schools.

Three years later he founded Inner City Games (which later became After-School All-Stars), a non-profit organization which provides after-school programs for children at-risk. These programs give kids “an alternative to the dead-end choices of drugs, crime and gang membership, and helps them make the right decisions in life.”

In 2006 his program became nationwide under the name After School Education and Safety program; the program is funded by the American Government with $550 million each year.

You can only feel complete as a person if you think about what you can do for people around you who need help.

Arnold didn’t get to where he is now by doing things all on his own. He had people helping and supporting him throughout his journey. Many professionals believed in him and guided him towards his dream. We all benefit from others helping us. We all need help and support.

Here’s one example from Arnold’s life:

He started lifting weights when he was only 15. His father didn’t approve of his youngest son taking up bodybuilding and powerlifting so he limited his access to the gym to only three days a week. Arnold didn’t give up, he continued training at home.

In 1965 he entered the Austrian army for his one year-compulsory service. In the midst of basic training, he learned of the Junior Mr Europe competition in Stuttgart. He went awol from his unit to attend his first bodybuilding competition. He won with maximum score – 300 points that no one else has reached before. When he tried to sneak back into military camp, he was arrested and jailed for seven days. But when news of his win reached his superiors, they made him the company’s hero and ordered him to keep training. By the end of his service, he has gone from 200 pounds to 225 pounds of pure muscle. He was now ready to prepare for serious international competitions.

What is Arnold’s talent?

Arnold’s biggest talent is to learn. Throughout his life and his career in bodybuilding, movies and politics, Arnold Schwarzenegger never stopped learning and improving himself.