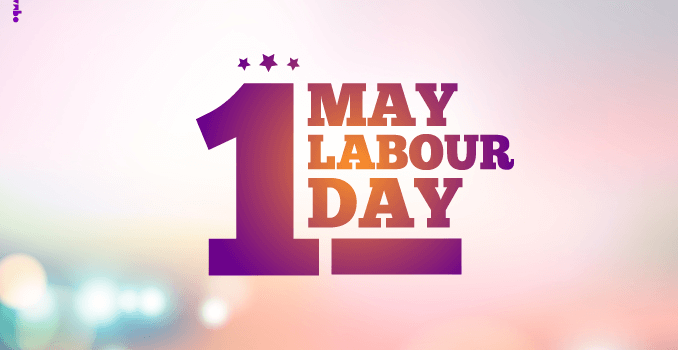 Best Quotes For Boosting Your Work

Today we celebrate Labor Day, one of the most anticipated and loved celebrations and holidays in Romania. Therefore, what better way to celebrate it than through the work that we love and some inspirational quotes that will help you boost your business and energy, when needed the most.

But first, a little bit of history…. 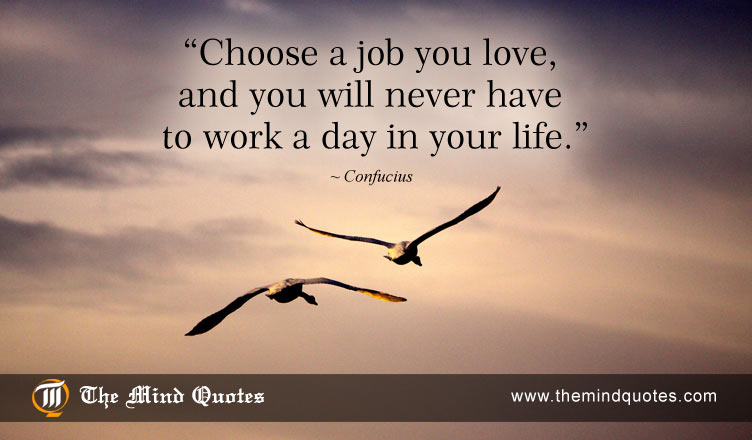 Who you are tomorrow begins with what you do today.
– Tim Fargo 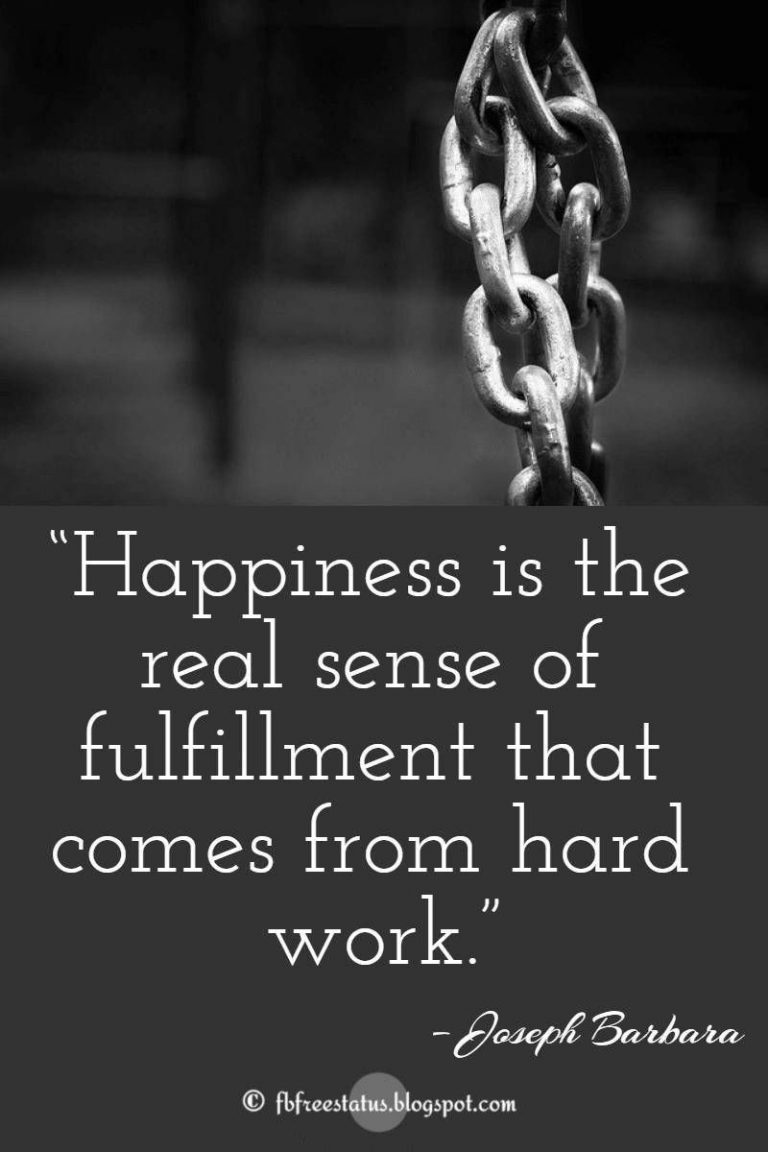 The difference between try and triumph is just a little umph!
– Marvin Phillips

Dreams don’t work unless you do.
– John C. Maxwell 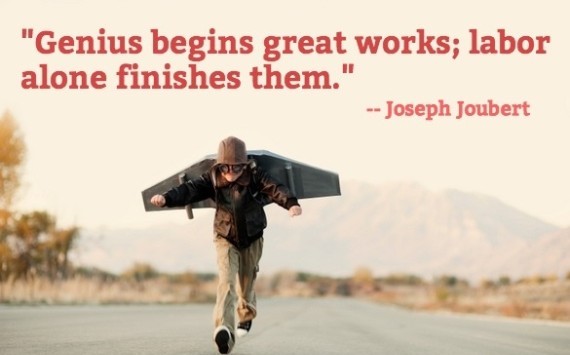 Things may come to those who wait, but only the things left by those who hustle.
– Abraham Lincoln 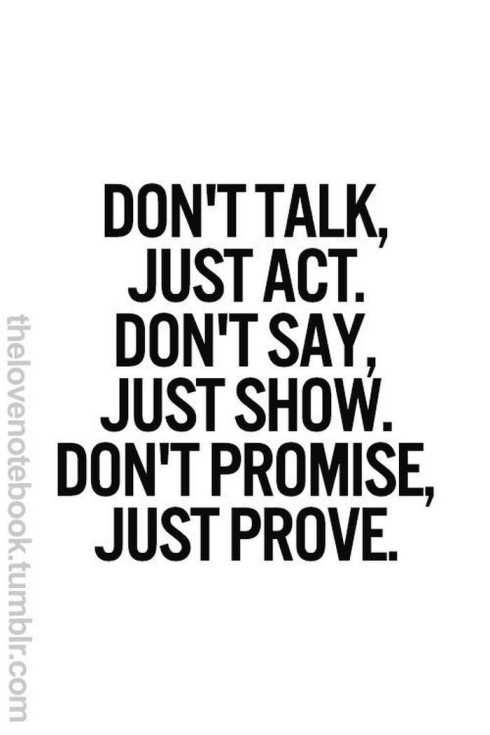 When you play, play hard; when you work, don’t play at all.
–Theodore Roosevelt 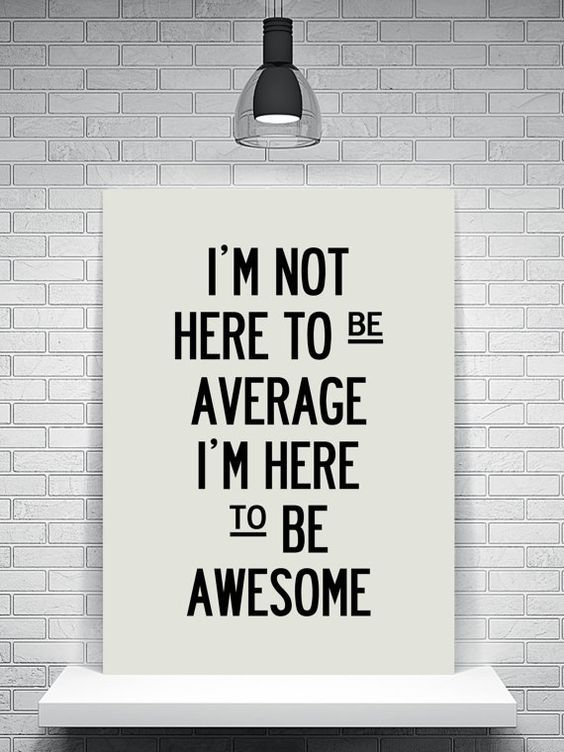