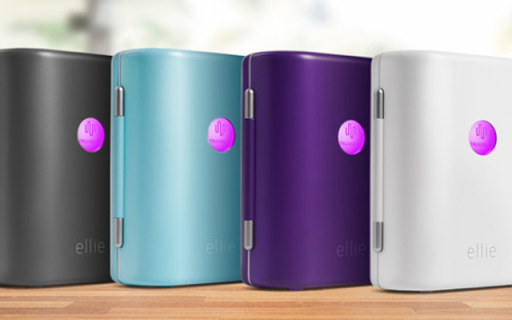 Best security devices for IoT in 2018

By the end of 2017, an estimated 8.4 billion smart devices inhabited our homes, making our lives easier, but, at the same time, slightly less safe. Until all smart devices incorporate their own level of security from hackers, malware, viruses and other attacks, your privacy could be compromised at any time, therefore one should be very careful and to protect himself/ herself before your identity, financial information or other crucial data gets stolen.

Bitdefender, the largest Romanian producer of security software, declared it will manufacture in Romania the new version of the BOX product, which provides security solutions for smart devices in homes.

The second version of the BOX was completed by the Romanian R&D team of the company. It was be launched in November in the USA, and then it will also be sold in Canada, France, Germany, Japan, Great Britain and Australia. In Romania, the device will be launched in the spring of 2018. The security hardware will be made in the Satu Mare-based plant of German group Zollner.

“Starting three years ago, Bitdefender BOX was the only security device for IoT and now we see in the global market a growing number of products from the competition,” said Ciprian Istrate, vice president for consumer solutions at Bitdefender.

“With more than 1 million IoT devices estimated to be sold every hour by 2021, the business opportunity for securing them will undoubtedly skyrocket along with this increase,” Bitdefender senior e-threat analyst Adrian Liviu Arsene told Telecom Times. “The demand for IoT devices for personal use and in SMBs will lead to more than US$6 trillion investments in the industry, over the next five years. The expected ROI for the IoT industry is also expected to peak at US$13 trillion by 2025.” Moreover, Arsene highlighted that the IoT security market was expected to be worth US$37 billion by 2021 – up from US$7.9 billion in 2016, adding that “while the IoT security products market is currently small, it’s also expected to grow as both consumers and business start using connected devices.”

At the moment its competition seems to be Cujo, Dojo, RATtrap, Norton Core. You can read more about them, with their pros and cons, in this article.