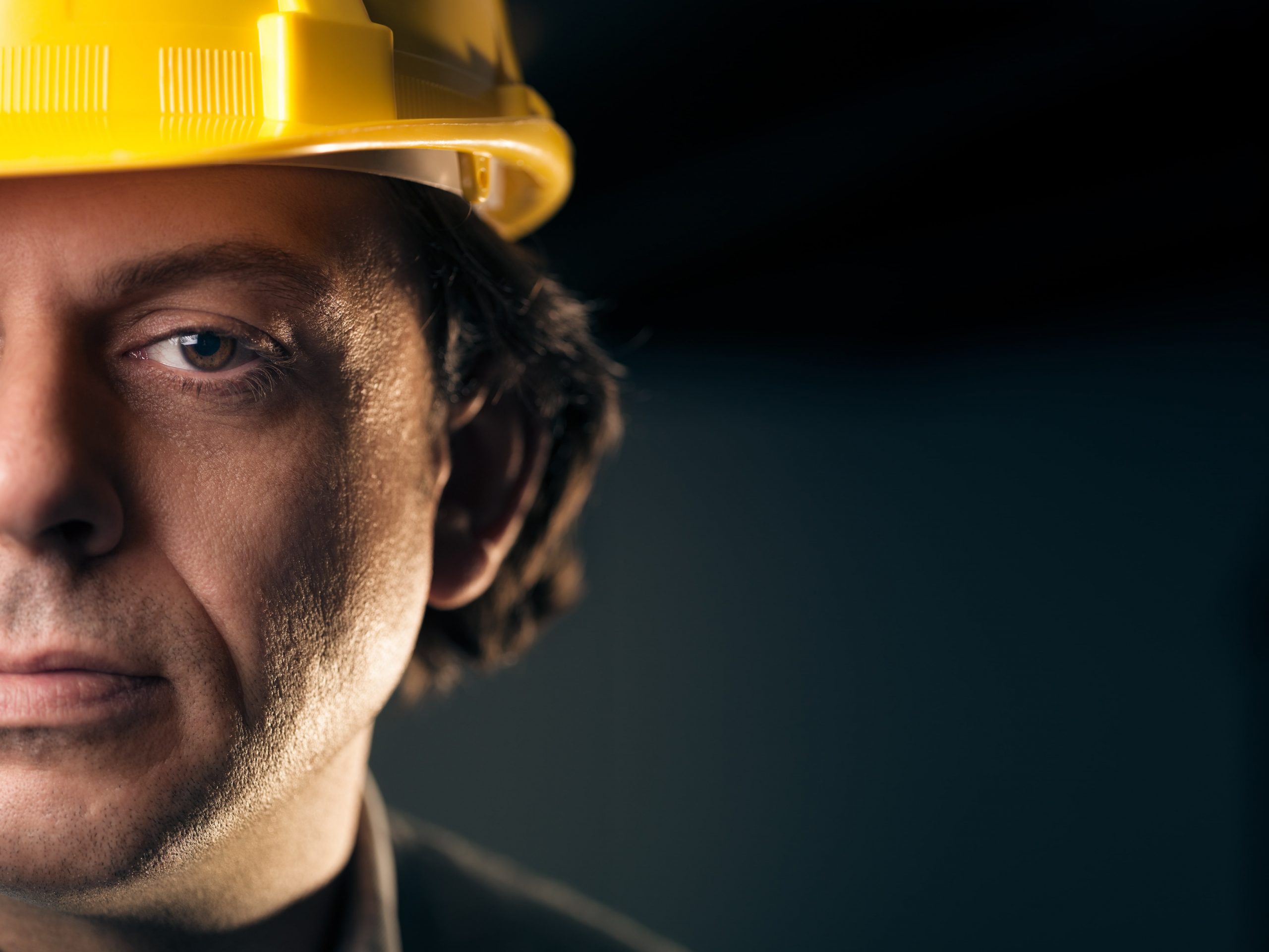 In its 2018 report, PwC identified 5 global Megatrends predicted to shape our world in the years to come.

One of the five megatrends is Demographic and Social Change and we are already seeing its consequences: increase of the ageing population. People are living longer; this brings disruption to the traditional life cycle of education, work and employment.

According to PwC’s findings, the fastest growing segment of the population is comprised of people over 65. By 2030 there will be 390 million more of them than in 2015.

An ageing workforce means higher healthcare costs, lower productivity and increased absenteeism rates. At the same time, an ageing workforce is an untapped resource of experienced and skilled workers – it’s both a challenge and an opportunity.

Are organisations prepared to deal with this trend?

How are companies taking advantage of this opportunity?

Here is how BMW maintained its ageing workers and put their experience and skills to good use while making small changes as presented in an HBR article.

BMW is one of the companies that will not be impacted negatively.

The company’s top management saw this demographic shift taking place back in 2007. They became increasingly concerned when they realized the average age of the plant’s workers will rise from 39 to 47 by 2017. Older workers mean lower productivity levels which the top management was determined to prevent.

The German car manufacturer began looking for a solution which would allow its valued workers (although older) to remain employed and at the same time maintain their productivity level up.

The BMW top management came with the following solution: design ergonomic workplaces and rotate workers every couple of hours.

To test their solution, they chose the carmaker’s plant in Dingolfing, Bavaria. They transformed one of the plant’s production line to accommodate the needs of 42 workers with an average age of 47. They reached out to these workers and enlisted their support.

The production line was changed upon the older workers’ requirements as follows.

The Cost of Transformation

Surprisingly, these changes were not expensive. The total cost of transforming the workstations at the production line in order to meet the physical needs of the older workers amounted to around euro 40,000.

The experiment was a success and BMW rolled out the 2017 production line model to its plants worldwide.

The BMW case of implementing ergonomic changes to the workplace to reduce the physical strain on workers’ bodies is a great example of organisational problem-solving.

The transformation process was successful due to these 6 factors:

How to implement change in your organisation

Here are 4 simple steps to implement change in your organisation:

BMW is ready to tackle the ageing workforce trend.

Is your organisation ready?