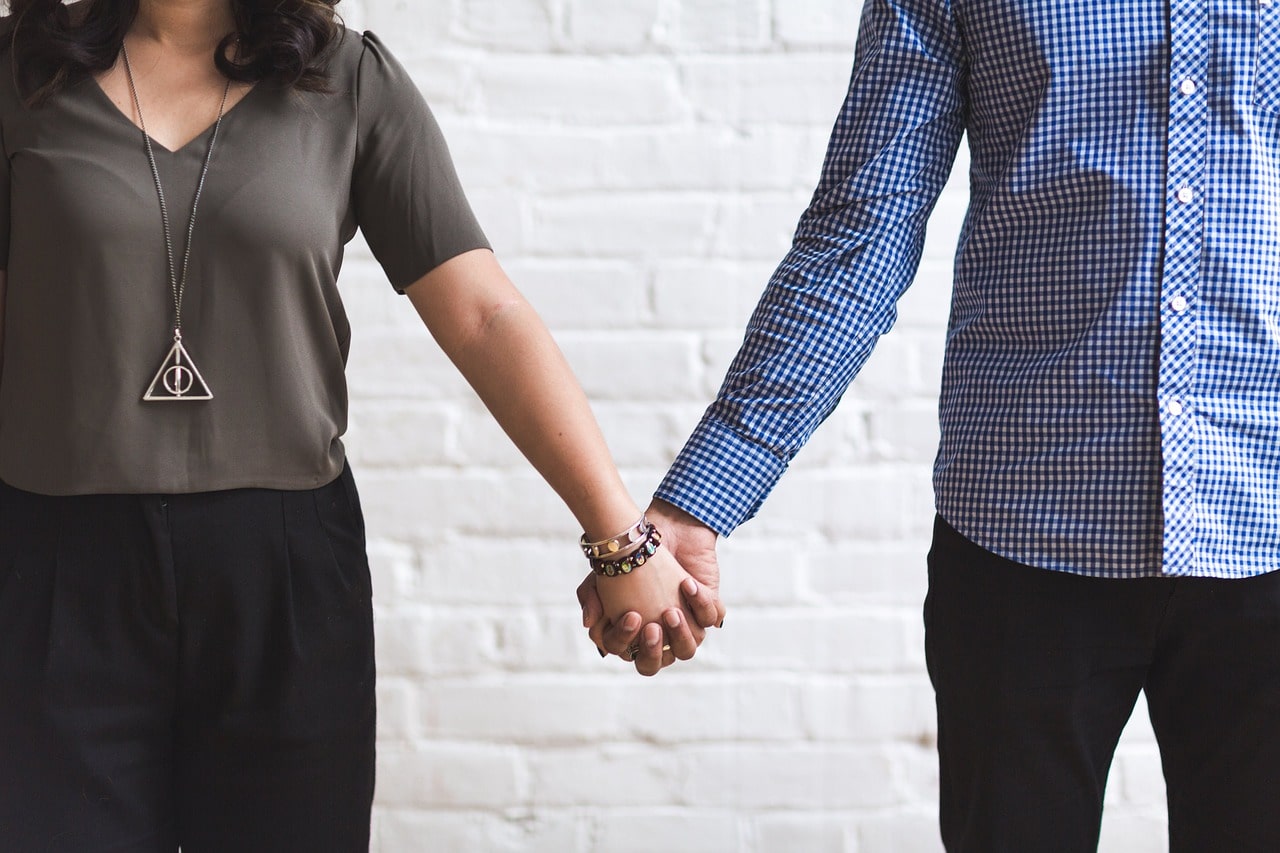 Do You Want a Career? Whom You Marry Matters! 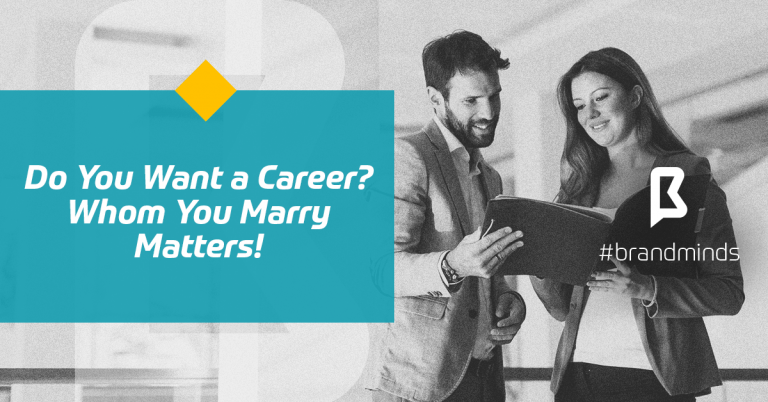 Women want it all!

But can they have it all?

The 20th century saw the rise of women. The 21st century will see the adaptation (or not) of men to the consequences of that rise.

The fresh out of school graduates were asked about their expectations related to career development and gender responsibilities, while Generation X and Baby Boomers were invited to share how the reality lived up to their expectations. 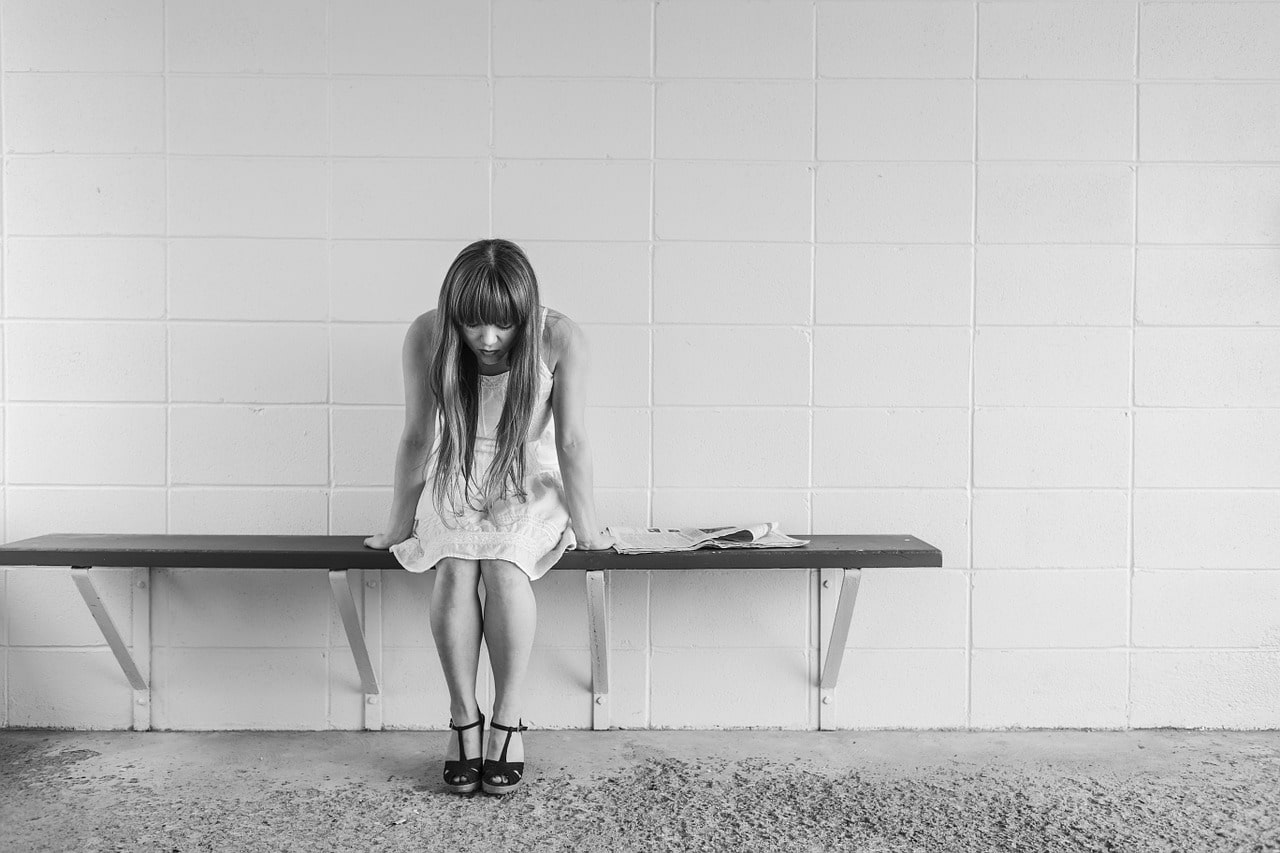 Both men and women were asked about their expectations. How did their lives unfold to meet these expectations?

I’ll give you a hint – according to this survey, women are disappointed, men are satisfied.

Here are the main findings of the survey:

As fresh graduates, just starting out their lives, both women and men expected the same for their future: fulfilling professional and personal lives.

One would argue that the younger generation is more open-minded and has a progressive outlook on gender responsibilities. I guess the question is how much open-minded and progressive? Because the difference is very small in comparison with their parents and grandparents.

50% of Millennial men support a traditional partnership as compared to 61% of GenX’ers and Baby Boomers.

Millennial women take a cue from their mothers: a similar percentage expect their partner’s career to take precedence – 26%. So not much progress from one generation to the next. They’re even worse than their grandmothers: only 17% of Baby Boomer women expected traditional partnerships.

When it comes to the person who is expected to take the main responsibility for child caring and child rearing, the numbers are smaller than the earlier generations but not by much.

42% of Millennial women expect to be the primary caregiver for their children, while 66% of men expect the same. 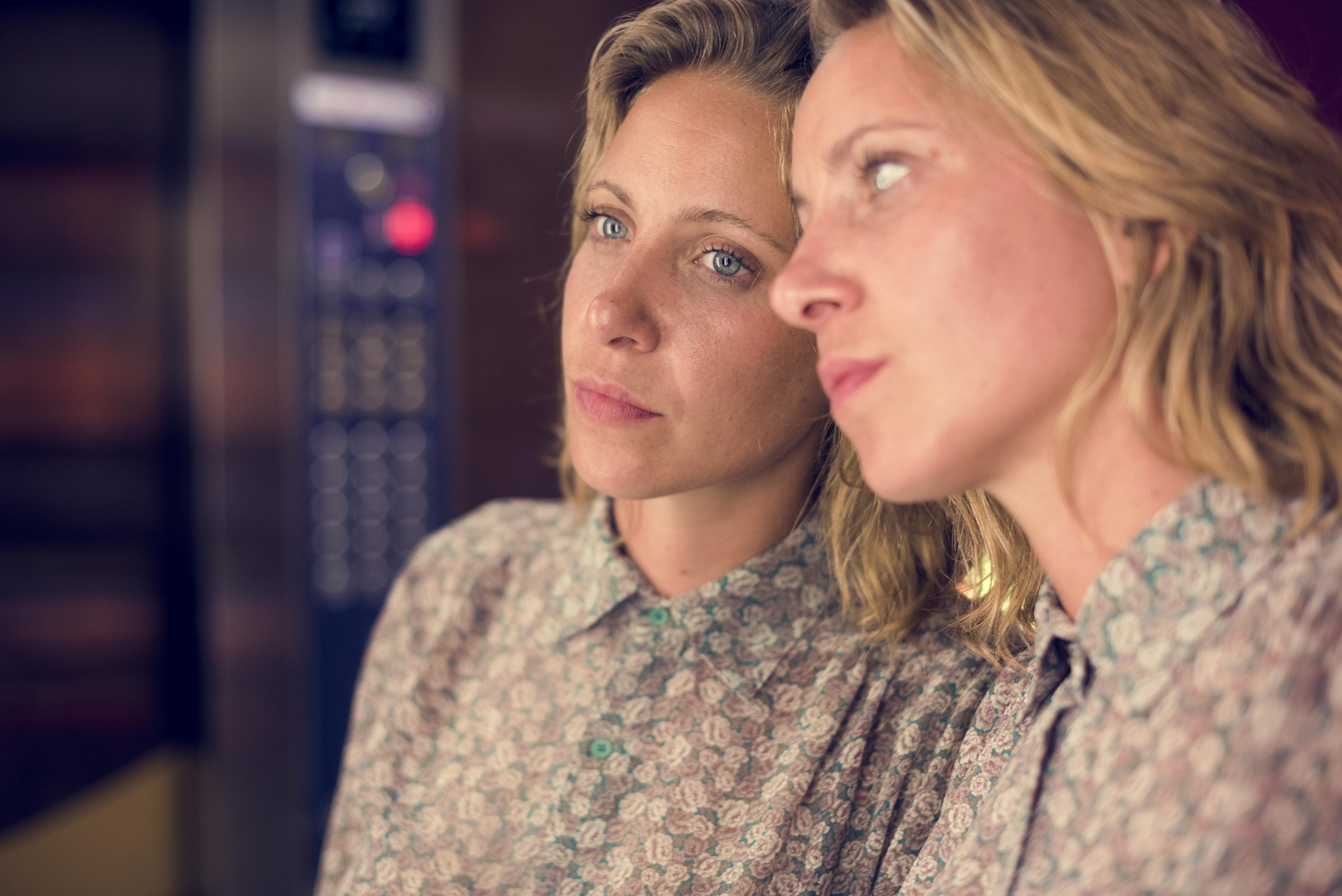 Conclusions according to this survey’s results:

If you can’t find a spouse who supports your career, stay single.

As the numbers of this survey show, women are at a disadvantage: they don’t let their expectations be known by their partners or they give up on their dreams too easily.

It’s an unpleasant surprise to see such a high percentage of men (highly educated men, mind you!) still holding retrograde beliefs regarding gender responsibilities. As it seems, women’s struggle for equal rights at home and in society have yet to reap the benefits.

As a man, to expect your partner to forget about her own career aspirations and become a stay-at-home wife is unloving and disrespectful.

Where is this coming from? What is the reason we find this traditional 1950s perspective on marriage still alive and kicking?

The first relationship we see growing up is that of our parents’.

Psychologists say our ideology regarding gender roles is often influenced by our parents’. As children, we see what roles each of our parents have in our family, whether or not they share the burden of household chores and which one is more involved in child-rearing activities.

If we see our mother taking care of mainly everything in the home and family (buying groceries, running errands, driving the children to school or other activities, cooking meals, doing the housecleaning etc) we may grow up believing in a more traditional partnership between spouses and expect our life to follow the same pattern.

On the other hand, an unhappy and frustrated mother constantly thinking of what might have been had she not given up on her dream career, will raise children with a different outlook on life: they will take their mother’s life choices as an example of what not to do if they wish to be happy.

Regret is worse than failure.

Communication is key to a happy life.

In her article, If you can’t find a spouse who supports your career, stay single Aviva-Wittenberg Cox talks about three strategies that both men and women can implement for a happy relationship and a fulfilling career and life:

What do you believe?

What have you experienced in your own relationship?