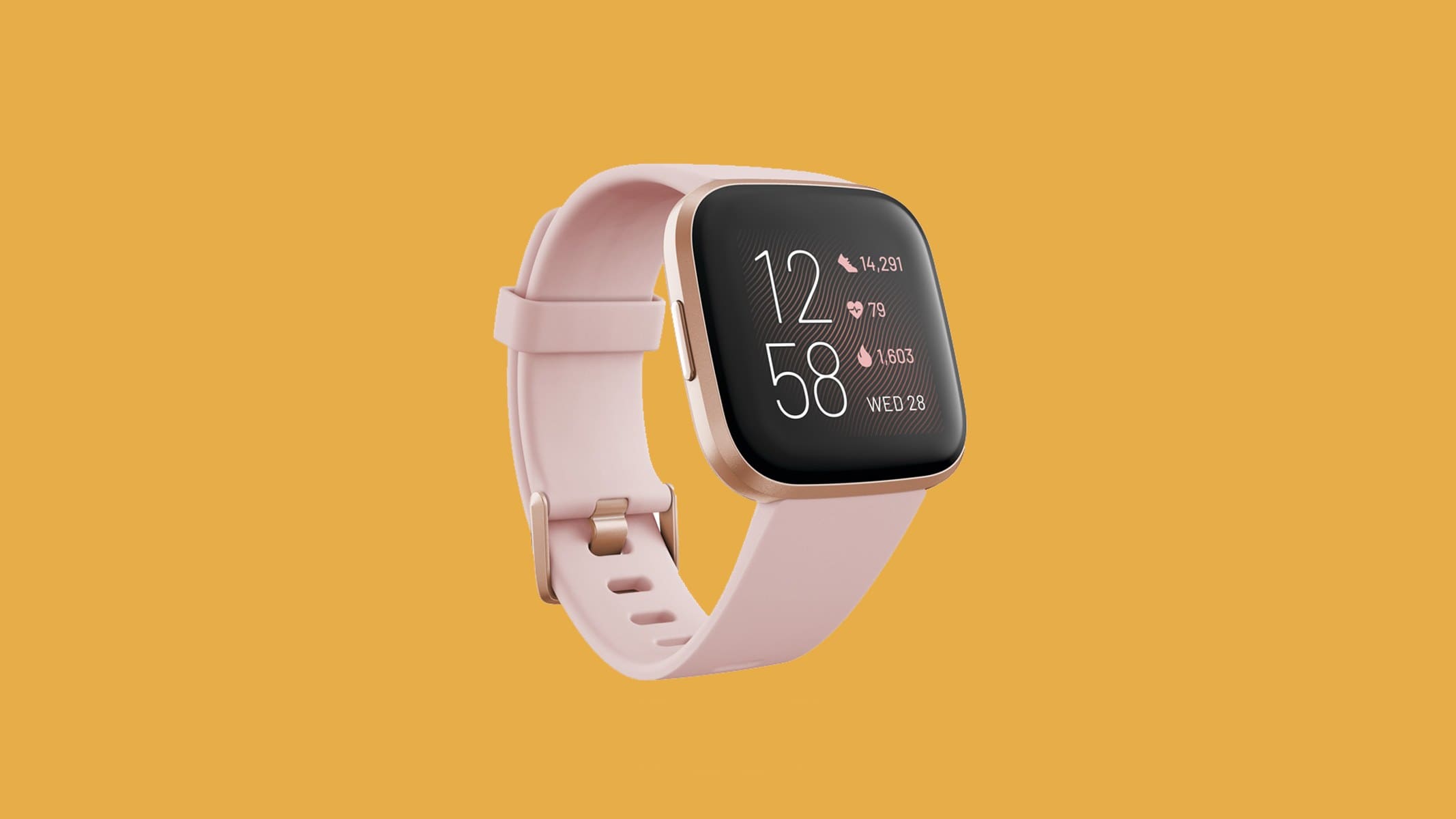 Fitbit to be acquired by Google for $2.1 billion

On November 1, Fitbit officially announced it has entered into a definitive agreement to be acquired by Google for $21.1 billion.

Fitbit is one of the top global manufacturers in the wearable technology market.

The company’s mission is to motivate its customers to reach their health and fitness goals by tracking their activity, exercise, sleep, weight and more.

One of the top 3 manufacturers in its industry, Fitbit is leading the wearables category by delivering innovative, affordable and engaging devices and services. Its devices are designed to help users understand and change their behaviour to improve their health by utilizing data to deliver unique personalized guidance and coaching.

Fitbit and Google – a perfect match

Fitbit views Google as the ideal partner to advance the company’s mission.

With Google’s support, Fitbit will be able to accelerate innovation in the wearables category, scale faster, and make health even more accessible to everyone.

Being acquired by the tech giant is a step forward for Fitbit, but it also bears a few risks. Such as the risk of having its users’ health and wellness data used by Google to run ads. The company’s management is well aware that this risk could jeopardize customer trust and addresses it in the press release:

Consumer trust is paramount to Fitbit. Strong privacy and security guidelines have been part of Fitbit’s DNA since day one, and this will not change. Fitbit will continue to put users in control of their data and will remain transparent about the data it collects and why. The company never sells personal information, and Fitbit health and wellness data will not be used for Google ads.

In its acquisition announcement published on the company blog, Google delivers the same message to Fitbit users almost word for word:

Similar to our other products, with wearables, we will be transparent about the data we collect and why. We will never sell personal information to anyone. Fitbit health and wellness data will not be used for Google ads. And we will give Fitbit users the choice to review, move, or delete their data.

The software and hardware manufacturer will also help Google make progress towards a second goal: introducing Made by Google wearable devices into the market.

By working closely with Fitbit’s team of experts, and bringing together the best AI, software and hardware, we can help spur innovation in wearables and build products to benefit even more people around the world.

Health wearables are all about data. Processing large amounts of data used to be impossible or difficult to achieve.

Latest technology developments like AI and machine learning changed that. Just last month, Google announced its latest achievement – the quantum computer. Although it will be many years before quantum computing translates into practical applications, it is the sign of a bright future for every industry, including wearable.

Wearable devices are a powerful growth factor in the health & wellness industry which is now worth $4.2 trillion. 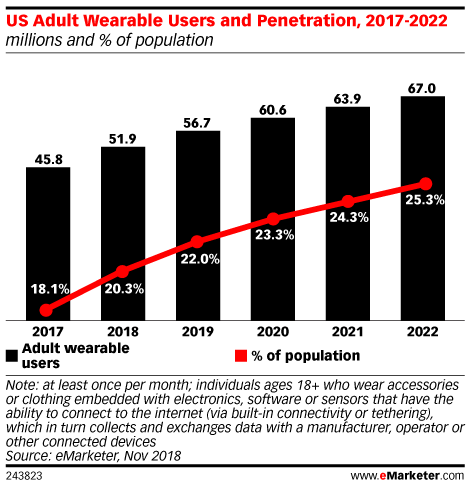 eMarketer estimates that 67 million people in the US will own a wearable device by 2022.  The smart wearable market is expected to grow by 19% over the next five years with competitors like Garmin, Apple and Samsung fighting to take a bigger slice of the pie.