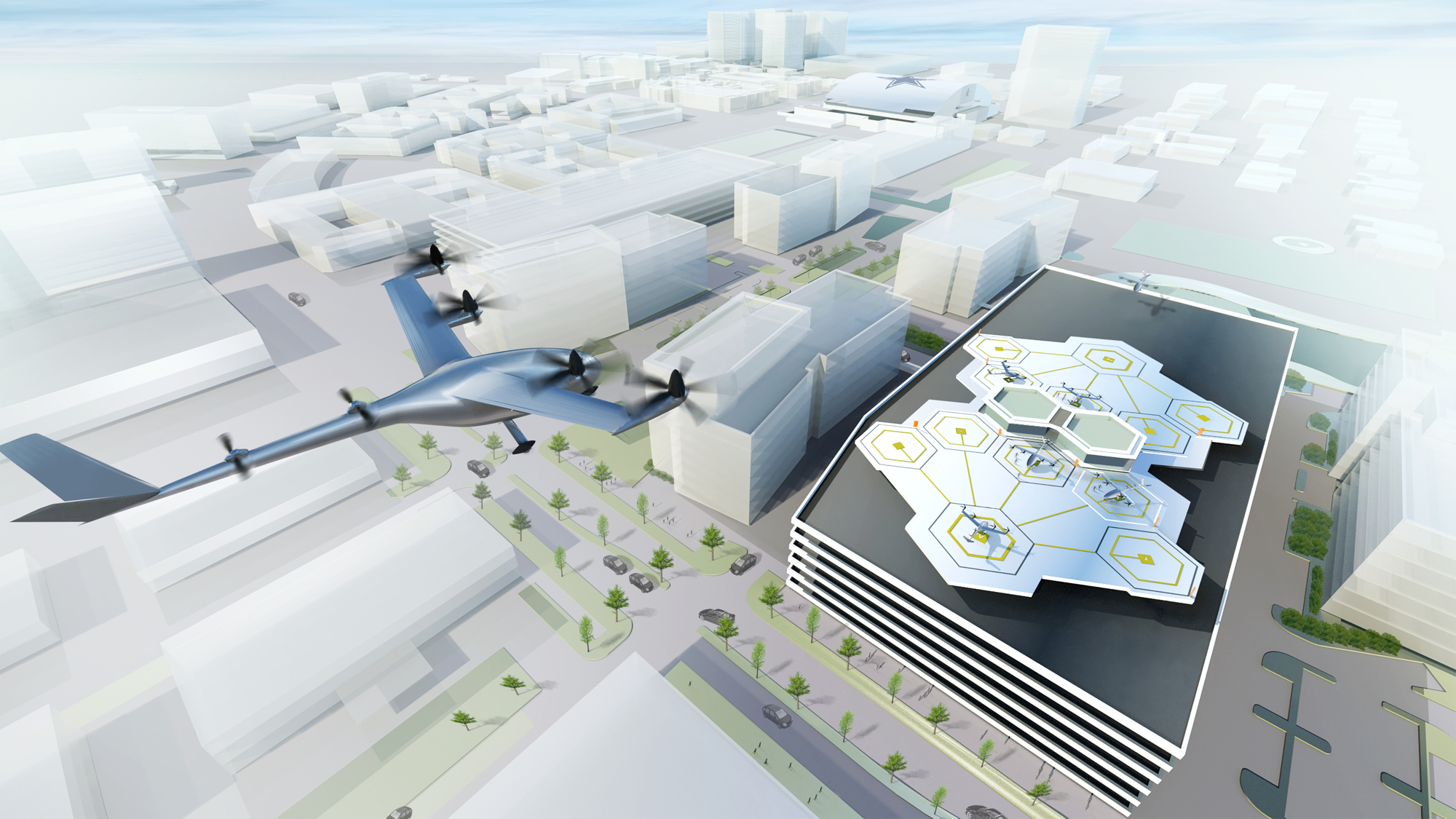 According to IGN News, UberAir wants to bring on-demand electric flying taxis to Los Angeles and Dallas-Fort Worth by 2020 and a trip across Los Angeles via air would be roughly the same price as a ride in an UberX.

“Uber’s participation in NASA’s UTM (Unmanned Traffic Management) Project will help the company’s goal of starting demonstration flights of uberAIR in select US cities by 2020. Uber wants to “explore other collaboration opportunities with NASA” with a view to open <<a new market of urban air mobility>>,” the ride-sharing company said in a statement, quoted by Economic Times.

Moreover, the flights will have a pilot during initial flights, but could be automated in the future.

“Uber is working with the cities of Dallas-Fort Worth and Dubai to get pilot programs launched. Dallas mayor Mike Rawlings and Fort Worth mayor Betsy Price both had expressed support in making the metropolitan area the first to experiment with VTOL and Uber’s Elevate pilot program. Uber also entered into a partnership with Dubai’s road and transportation authority to study demand in the region to work on pricing and network optimization. Dubai is also where Uber will attempt at unveiling the first public demonstration as part of the 2020 World Expo,” wrote Nathan Ingraham for engadget.com.

Accodring to Sarwant Singh and his opinion for Forbes, there are over 15 start-ups, globally, that are actively involved in building a future flying car, by his firm’s count. “The majority of these companies are based in the United States, however, there are participants from a host of other countries including the UK, France, Germany, Russia, Slovakia, Israel, Russia and Japan. Companies such as PAL-V, Terrafugia, Aeromobil, Ehang, E-Volo, Urban Aeronautics, Kitty Hawk and Lilium Aviation, have completed at least one test flight of their flying car prototypes. PAL-V has gone a step further and initiated the pre-sales of its Liberty Pioneer model flying car, which the company aims to deliver by the end 2018,” said Singh.

Also, Airbus plans to test Vahana, their personal mobility flying car by 2018, and  aims to build a mass transit flying vehicle as part of its long term air transport strategy. Furthermore, the company showcased an air drone powered flying car at the Geneva Motor Show, which it plans to develop in collaboration with Italdesign.

As the advantages are easily seen by everybody (less time spent in traffic, non pollution, better views, higher adrenaline, etc), we see no disadvantages yet besides the possible accidents that might happen until the technology is well established.

Still, Tesla CEO Elon Musk told Bloomberg’s Max Chafkin he thinks flying cars are a dumb idea for city travel in a profile about his tunnel plans, on Business Insider.

“Obviously, I like flying things,” Musk told Bloomberg. “But it’s difficult to imagine the flying car becoming a scalable solution.” According to Business Insider, Musk said flying cars need to generate a lot of downward force to not fall out of the sky, which would result in a lot of wind and noise for people on the ground. He also said there’s a risk of falling debris if falling cars were to get in a mid-air fender bender.

More reasons for not wanting flying cars you can find in this article. But we are pro.