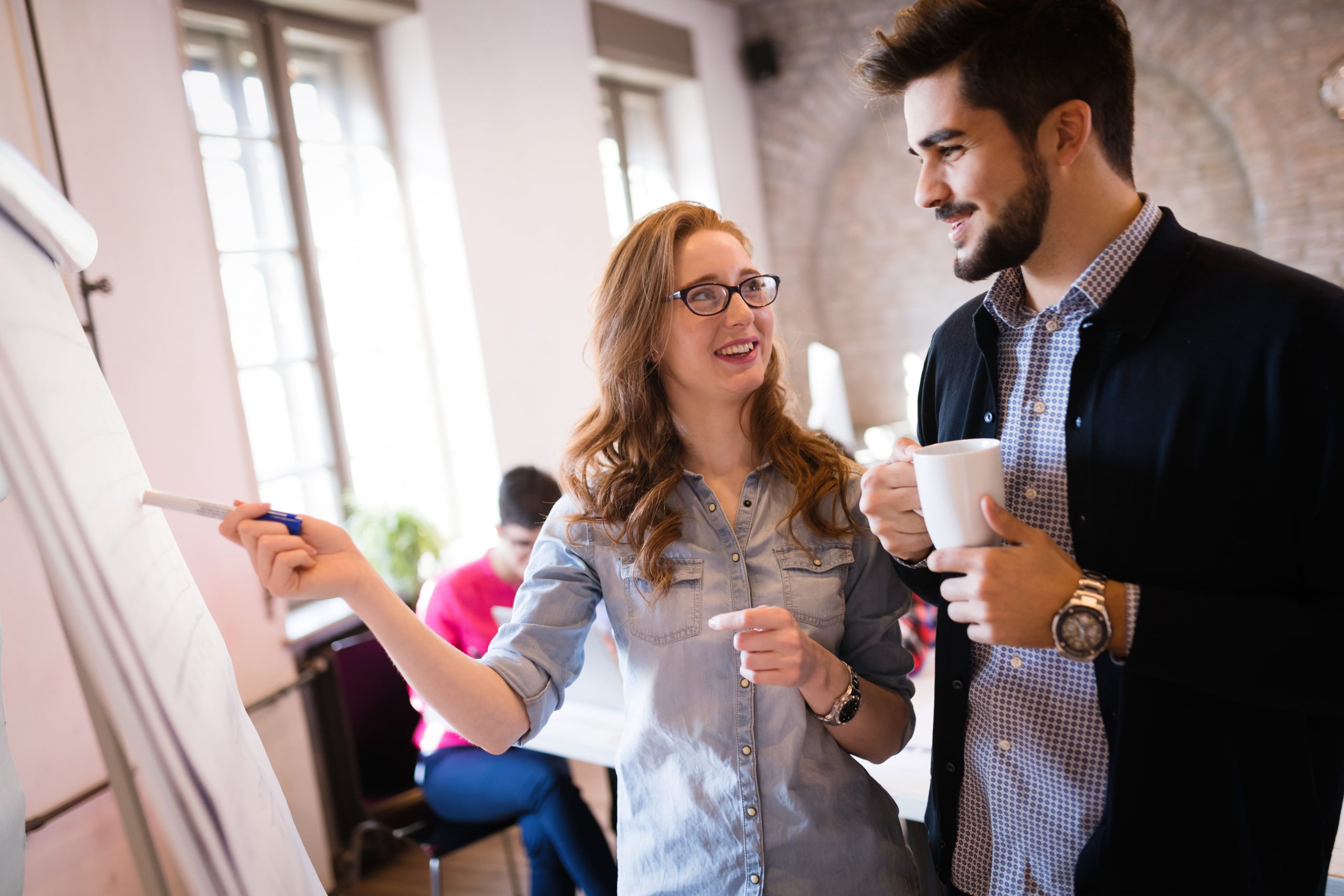 How Coaching Your Team Makes You A Better Leader

The Leader as a Coach

The day you become a manager, besides not having leadership training or a proper introduction to your new role, you also face a shock when you need to coordinate, inspire and develop a team of people who should completely trust you as their new leader.

It’s not a given that a brilliant specialist becomes a great leader. In the leadership position, it is more about the EQ than the IQ, and that makes a big difference.

Like many leaders, I had the opportunity to go through leadership training only several months after having been appointed department manager. You know that look in the eyes of your team when you get back from training and you start implementing the things you’ve just learnt. You can almost hear them say “ok, she went to another training and now she will try new things on us” 🙂 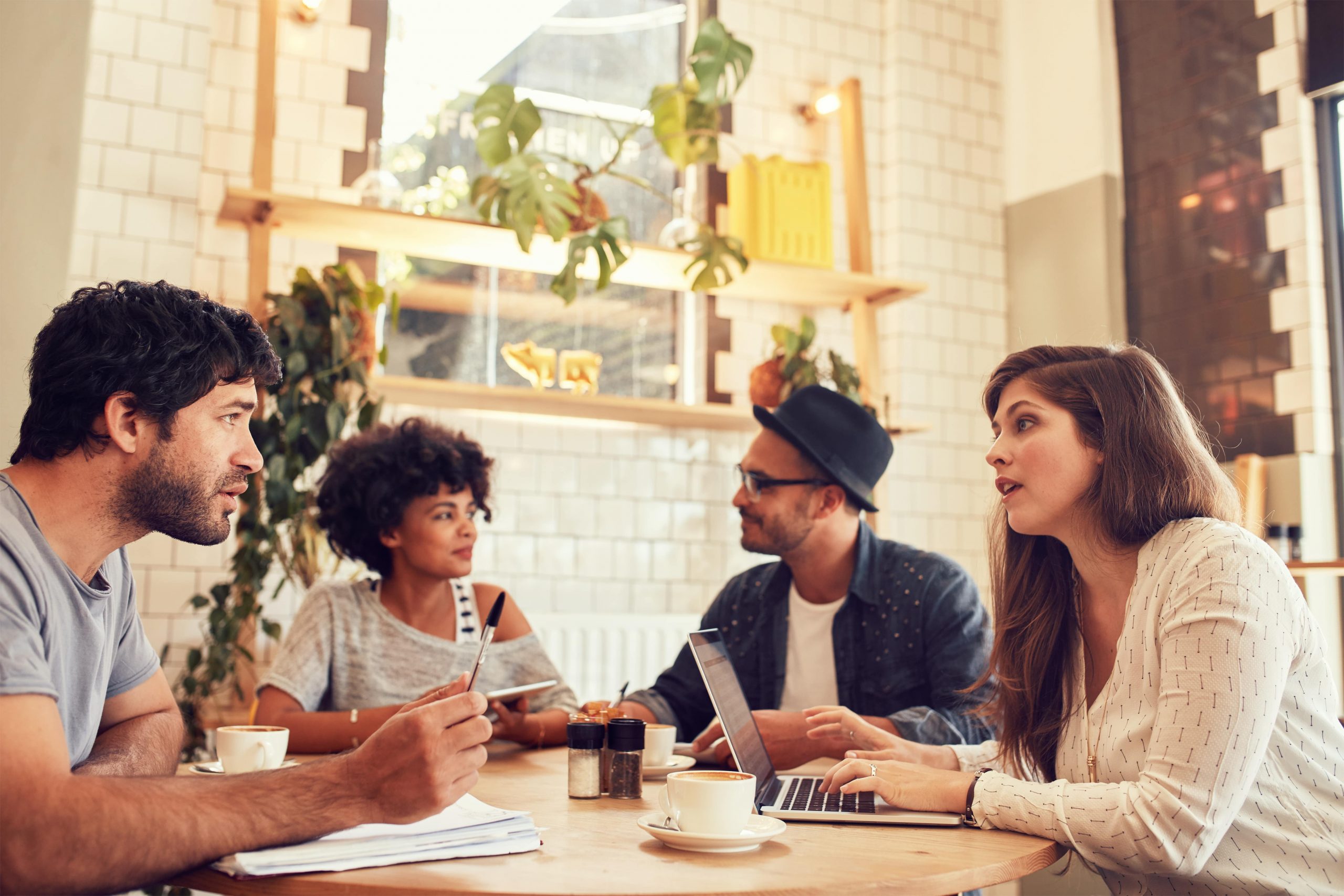 Leadership through coaching can be discouraging

Coaching-facilitated leadership can sometimes be discouraging. At the same time if you feel those new things can make positive changes, don’t hesitate to use what you’ve learnt.

In order to avoid awkwardness, just be sincere with your team and tell them what you are planning on doing with that info. Let them know how it will help each team member, and that you would be happy if they would be open to trying those new things, keeping the door open for any type of feedback. I really believe that being sincere is the most important thing when we talk about bringing the team on the same page.

The growth and development of people is the highest calling of leadership.

A few months into my new managerial role, when I felt confident regarding my functional knowledge, the skill I was really proud of was that I could quickly find a solution for any type of problem. Also, when asking me for advice, each member of my team would get at least one solution in a very short period of time.

I was really proud of this skill until the moment I realized that what I was doing was totally wrong. Even if things moved faster and I felt empowered, it was not helping my team to think, develop and take the next step.

How coaching made me a better leader for my team

After new training, this time on how coaching can improve my leadership skills, I understood how important it was to involve team members in the solution-finding process and in reaching a final decision. It’s only in this case that they can learn, grow, feel engaged and accountable.

Of course, it was a big change for my team when instead of giving solutions I began asking them open questions. Nevertheless, progress became visible quite rapidly.

The biggest benefit for the team was the fact that they would develop new competencies all by themselves achieving autonomy and ownership in a short period of time.

Coaching brings out the best in people, saves time and drives long term results by creating a learning organization.

It was after implementing a coaching leadership style that I could easily identify my successors or the true talents that could become team leaders or get new roles in the company in a short period of time. 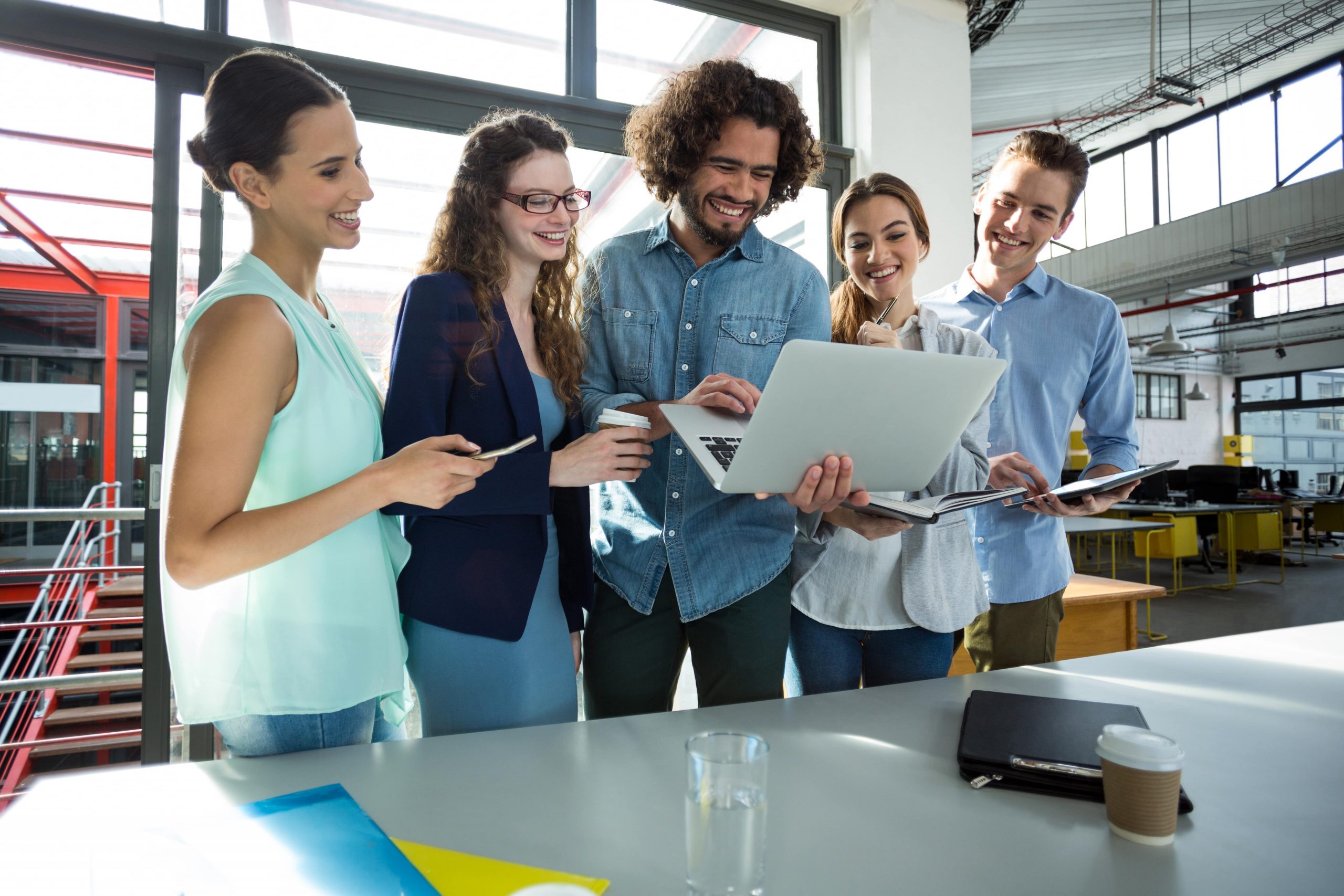 5 barriers to leadership through coaching

Leadership through coaching is not as easy as it sounds. I identified the following 5 barriers:

In order to have a functional coaching relationship at work the manager should be a good active listener, should constantly give feedback, and ask open questions.

A manager with good coaching skills will always respect the differences between people and be confident in what he is doing by showing his confidence in coaching.

Another important factor of successful leadership through coaching is giving up full control and refraining from giving solutions even if they come to your mind every time an employee is telling you about an issue. In light of the above, some leaders also need coaching .

What is the recipe for coaching-facilitated leadership?

Set goals, promote discovery, perform active listening and encourage the employee to get to a minimum one solution and a plan to achieve that particular goal by asking open powerful questions.

Don’t forget to let people grow based on their own potential and don’t make them a copy of you.

If you are curious about your leadership style you can take this 5-minute quiz.