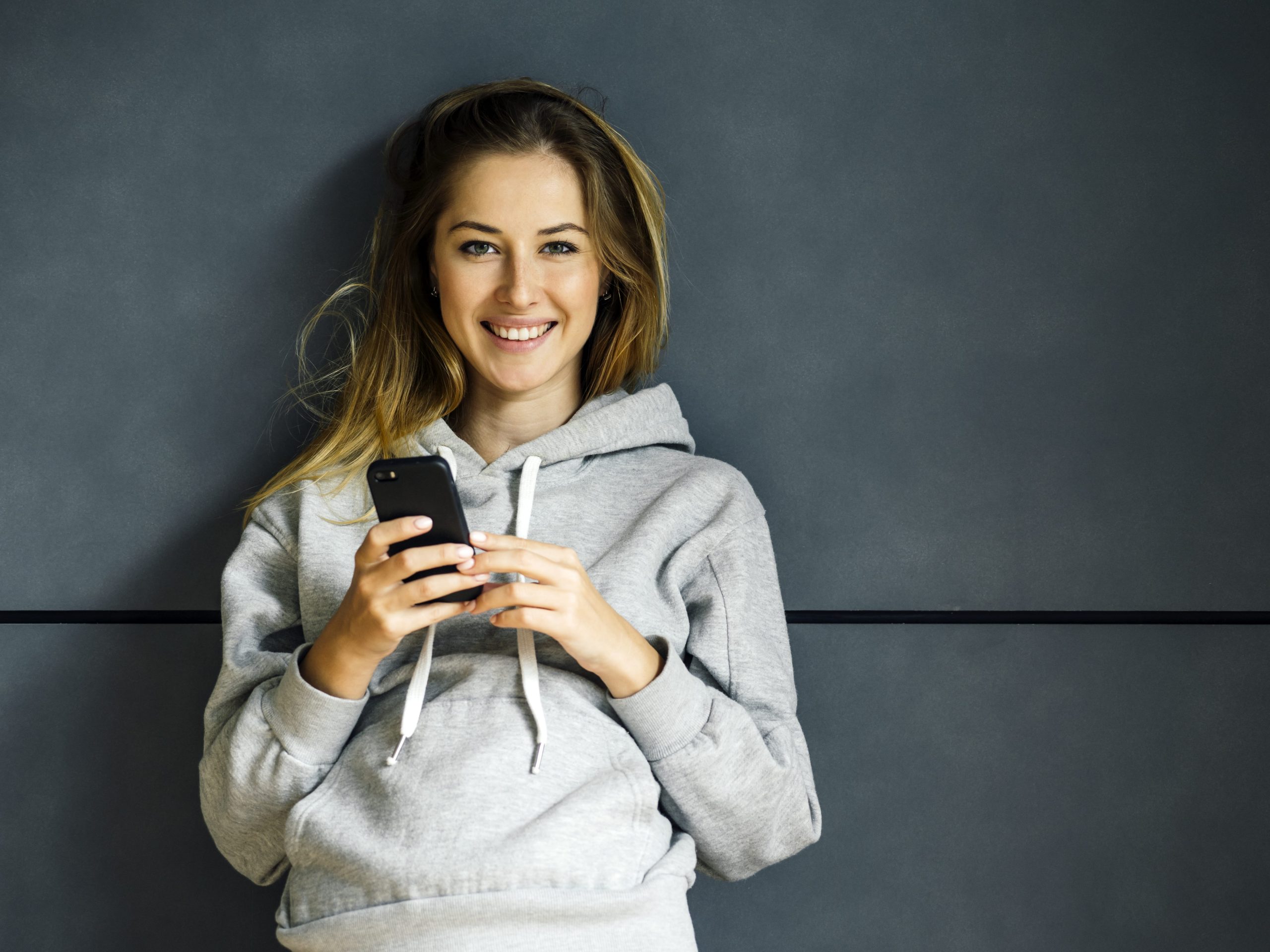 This is the story of Shazam and how the company became successful and reached 1 billion downloads worldwide.

It’s a Monday morning in the summer of 2000 and the warm light creeps through the windows of a small eight by six room in a building in the heart of Soho, London.

The room is shared by four people each working fervently on their computers. They are friends and co-founders of Shazam, the company that wants to help people identify songs via their mobile phones.

There’s one major problem. It’s 2000 and mobile phones are not capable of doing that.

In one corner of the room, Chris Barton who came up with the idea behind Shazam is on the phone talking with prospective investors and trying to raise money.

Crouched over a short coffee table with sheets of paper spread all over it, Dhiraj Mukherjee is writing the company’s business plan.

Philip Inghelbrecht is researching the problem sifting through the pages of a thick volume with due diligence. From time to time, he stops and shares his key findings with Avery Wang, who is supposed to create the technology which will allow Shazam to work. Avery looks concerned because four months have passed since he tackled the problem and he still had no idea how to solve it.

Avery has previously looked to available known techniques for answers like hashing algorithms used in text search engines and speech recognition algorithms. He also did extensive research in content recognition technology. Unfortunately, all his efforts were to no avail. Avery is an optimistic person by nature but now he appears to be distraught. 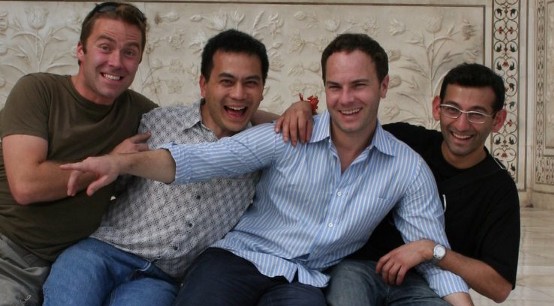 Although right now things didn’t look very promising at Shazam, his co-founders were resilient and kept pushing forward. And their persistence finally paid off.

Avery, a brilliant inventor is successful in creating the algorithm that Shazam was built upon. He found a statistical indicator of a match by using, what he calls, landmarks and fingerprints within songs.

Firstly, look way ahead of your time, at the risk of launching a company with a slightly wacky idea or incomplete technology stack. Secondly, think big and shoot for the moon; plan for every person to use your product at some point in time. It’s much better to fall short on a lofty goal than to exceed a reasonable projection.

Two years later, Shazam launched in the UK market. What Avery invented was not actually a music recognition technology, but a “recorded sound identification technology”.

Chris knew that there were other companies on the market providing people with a solution to identify the music they heard. These companies have not been very successful because they were thinking too small: they only monitored the music that radio stations played and the user experience was terrible. He had seen an opportunity and took his idea further: how about identifying music played anywhere else not only on the radio? 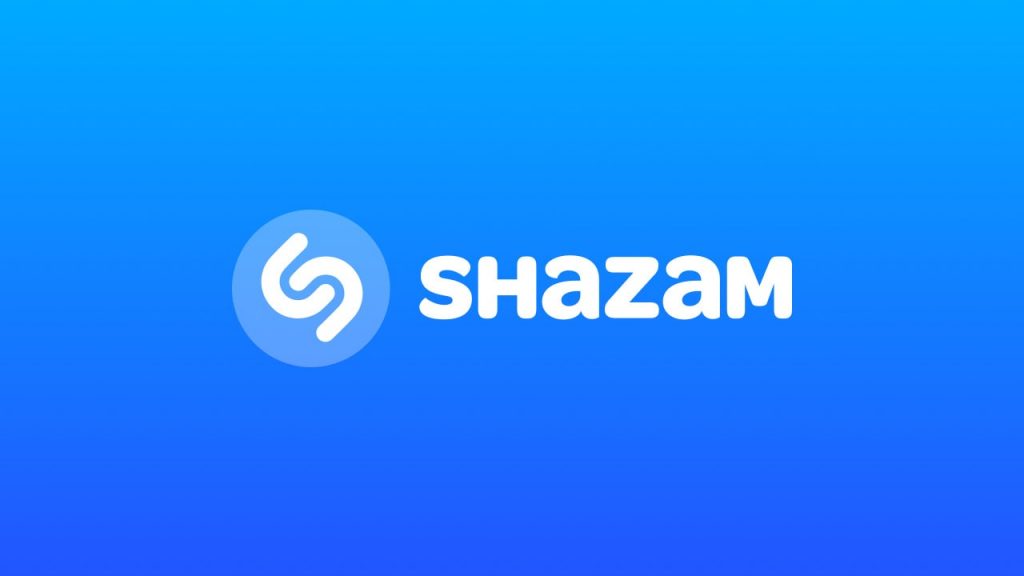 What is Shazam now?

Shazam is a mobile app that recognises music and TV around the user. It is also a platform for artists to connect with their fans.

Things don’t happen like that. The technology usually exists first before any company tries to commercialize it. Shazam invented the technology and earned revenue off of it at the same time.

Here are the challenges that Shazam’s four co-founders have striven to overcome to be successful:

I wanted to build a business that was based on cutting-edge technology and had the aim to revolutionize the way we discover music by using the mobile phone.

How Shazam worked on launch day in 2002:

The team went through difficult times in the years following the launch. The company was not profitable which required them to continue raising venture capital investment. Investors believed in Shazam but they were not jumping to invest because the company had not yet reached user or revenue growth. They had to lay people off.

What got Chris, Avery, Philip and Dhiraj through these rocky years?

They thought rationally, always looking to find a compromise and most importantly remained passionate about their dream. Their friendship was a vital element of their success. Each of them had a high level of integrity and trusted each other.

The most dangerous outcome for a startup during times like these can be a fallout between the founders, but we never had this issue because there was such a powerful bond between the four of us.

It was not until the advent of the iPhone App Store that Shazam’s user base began to grow exponentially and reach astronomical heights.

My biggest piece of advice is to be careful about the assumption of “If I build it, they will come.”
A mobile entrepreneur should make sure that part of their innovation includes a path to acquiring users and driving usage. Getting these users through an innovative channel that is free will be the key to such a successful business.