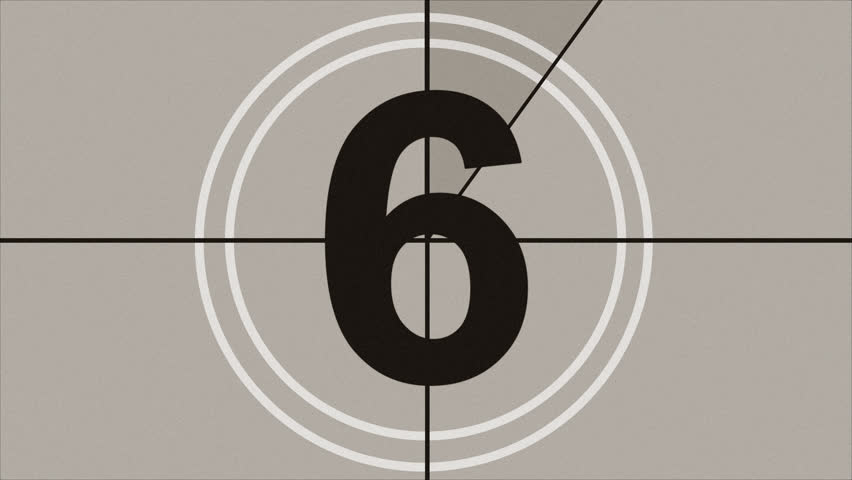 Some people check their phones every 6 seconds.

6 seconds of mindfulness can make you more effective.

It takes 6 seconds for the blood in your body to go from the heart to the lungs and back.

As you can see there are a lot of things that happen in 6 seconds.

What about marketing and advertising?

Ernest Hemingway was able to tell a story in 6 words:

Can marketers and brand managers do the same?

With YouTube introducing 6-second ads in 2016, marketers and brand managers have been challenged to tell stories really fast.

It seems the trend is here to stay because according to Vidyard’s 2018 Benchmark Report – Video in Business, 75% of videos produced by businesses are less than 2 minutes while 54% are up to 60 seconds.

Realeyes, the emotional intelligence platform which uses the power of AI to help brands measure their video content in terms of attention, emotions and sentiment, has the following statistics regarding 6-second videos:

Start with something relatable.

Key takeaways from Realeyes regarding the 6-second ads:

Google, which acquired YouTube in 2006 is using its powerful resources to gather consumer insights, map out culture, trends and industries benchmarks. ThinkwithGoogle is rich with latest stories, data and inspiration.

Here are the Dos and Don’ts of creating effective YouTube 6-second bumper ads according to Google:

The Harvard Business Review conducted a research in an attempt to discover what makes an ad go viral. Although the study looks at all video ads irrespective of their length, the findings are useful because they pinpoint 5 problems and offers 5 solutions.

4 tips and tricks to create effective video ads according to the Harvard Business Review:

The researchers found that the more prominent or intrusive the logo, the more likely viewers are to stop watching even if they know and like the brand.

Solution: Weave the brand image unobtrusively throughout the ad. Ask yourself: If I remove the brand image, will the content still be intrinsically interesting? If the answer is yes, viewers are more likely to keep watching.

2. People get bored right away

Solution: Today’s online viewers need to be hooked in the opening seconds so create joy or surprise right away.

3. People Watch for a While but Then Stop

As a marketer you know that your ad must play the emotional card to be effective. Surprisingly, ads that produce stable emotional states generally aren’t effective at engaging viewers for very long.

Solution: Building emotion into your ad is important but equally important is how you build it. Give your viewers an emotional roller coaster.

A viral ad is not build on viewership alone, but on the number of shares it gets – that’s what marketers and brand managers look for. Even though people may enjoy an ad themselves, they won’t always send it to others.

Solution: Surprise your viewers, but don’t shock them.