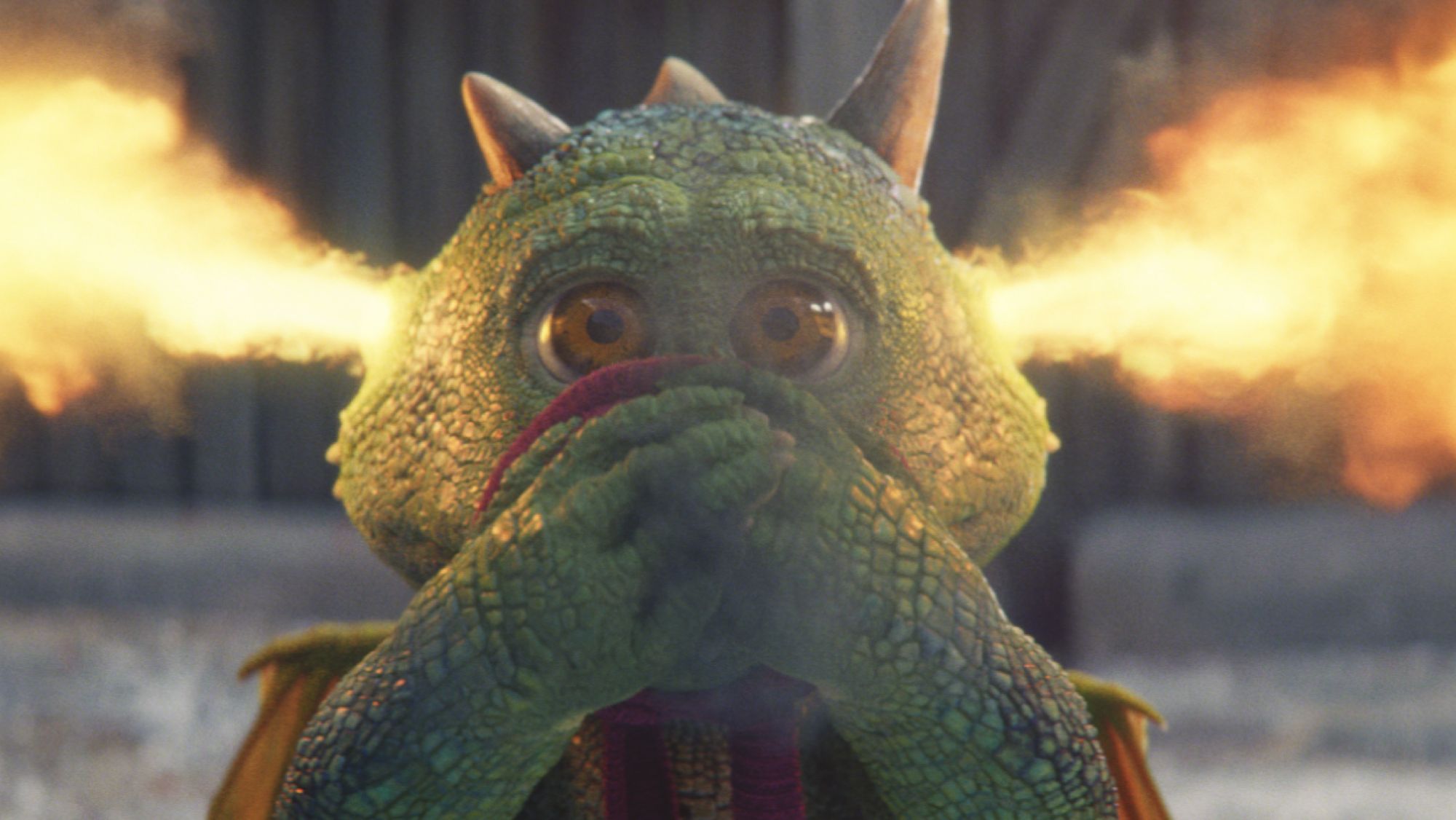 Is John Lewis’ Christmas Advert the best advert of 2019?

It’s not Christmas until you’re holding back the tears while watching the John Lewis advert. Enthusiasts can relax now: John Lewis’ 2019 Christmas advert is out. But is it the best? I believe this year, the competition is giving John Lewis a run for their money.

In this article, I talk about the adverts released by Aldi UK, Sainsbury’s, Amazon, Walkers Crisps, Argos and, of course, John Lewis & Partners and a surprise I came across while doing research. I also invite you to share your top Christmas Adverts of 2019 in comments.

The discount chain introduced Kevin the carrot as the star of their Christmas Adverts back in 2016. Kevin’s fame has grown steadily ever since with Aldi turning him and his family into a soft toy.

Last year, when the toy went on sale, it was the subject of a buying frenzy which the stores have never anticipated. The stores’ supplies of the beloved character had quickly run out and people were not happy.

In last year’s advert, Kevin rescues his wife and children from a naughty parsnip. In this year’s story, he is the one in need of rescuing.

We see him tied up to a grater and threatened by an angry mob lead by Russel, the sprout. Russell is channelling Tommy Shelby, the main character in the Peaky Blinders TV series. The Hollywoodian source of inspiration doesn’t stop here. Upon being rescued by a tomato, Kevin breaks into singing and dancing as the Greatest Showman …aaaa, carrot.

Nine years ago, Mariah Carey released her single All I want for Christmas.

Soon enough, the song became her biggest international success and the 11th best selling single of all time with 16 million copies sold.

Apparently, the world has not had enough of Mariah and her Christmas song.

Watch Mariah Carey win an argument over crisps by leveraging her superpower (if you don’t know what her superpower is, I’ll give you a hint: the Bottlecap Challenge).

Amazon’s Christmas adverts of the past few years follow the same recipe: showing the journey of the Amazon delivery boxes and how they enrich everyone’s lives while singing a well-known feel-good song.

In last year’s ad, we see amazement at Amazon’s latest innovations: Alexa turning the Christmas lights on and the yellow robots doing twirls.

This year, it’s about love.

Love at first sight on the train, the joy of seeing your childhood friend and singing to your favourite song even if your voice is off-key, love shared by family members and same-sex lovers.

And now it’s time to share with you the surprise I was talking about earlier.

As I was doing my research, a question popped into my head: has Amazon always had singing Christmas adverts?

While I was ploughing through YouTube for older adverts, this came up:

It certainly answers my question. Amazon’s story-on-music recipe goes waaaay way back. If I’m not mistaken, it is part of Amazon’s brand.

I think what we are seeing above is a compilation of Amazon Christmas TV ads. The video was uploaded on YouTube in 2009, but the ads are definitely from an earlier period, maybe the 1990s.

Did you think Mary Poppin’s supercalifragilisticexpialidocious was difficult to remember?

Will this year’s ad raise to meet the audience’s high expectation? We’ll see.

It’s worth noting that seven hours after the video was published, there were over 1 million views and at the time of this article, it’s well over 8 million views.

Their story this year is about the friendship between a girl and a dragon named Excitable Edgar who ruins the festive experience for everyone in the village by being, well, a fire-breathing dragon.

We all have our own quirks and sometimes we may come off to others as strange. But each of us has its own place in the world. All we have to do is find it. Or have a friend to help us out.

It’s a great story but some say it strikes a remarkable resemblance to Franklin’s Flying Bookshop, a children’s book published in September 2017 by Jen Campbell in which a green dragon also alienated from the community he lives in, befriends a little girl with ginger hair.

This isn’t the first time the creative team behind John Lewis’ Christmas Adverts has been accused of drawing inspiration from other sources but failing to give credit. The 2017 Christmas Advert with Moz the blue monster has also received plagiarism accusations from Chris Riddell, author of Mr Underbed, a picture book about a friendly blue monster living under the bed of a little boy.

Responding to each claim, a spokesman for John Lewis said although monsters living under children’s beds and friendly dragons are very common, both stories are original stories developed by the creative agency.

If Aldi’s advert is set in 1919, Sainsbury’s story is set in 1869, the year when John Sainsbury and his wife Mary Ann opened their first shop in London.

With this ad, the UK’s second oldest food retailer celebrates 150 years of history and claims to tell the real story of Nicholas the Sweep.

The advert tells the age-old story of the good versus the bad where the bad man gets a piece of coal and the orphans at the children’s home are each gifted an orange.

The magic is performed by Nick with a little help from Mrs Sainsbury who saves him from a gruesome death.

My favourite Christmas Advert of 2019 is not John Lewis’ Excitable Edgar; it’s Argos’ Book of Dreams. Argos is one of the UK’s leading digital retailers and was acquired in 2016 by Sainsbury’s.

The story created by Argos for their Christmas Advert is not about a singing vegetable or a magical dragon; it’s not a fairytale of good versus evil.

It’s the powerful story of how children discover their talents when parents encourage and support them.

It’s about building the strongest bond between parents and their children by giving them wings to fly and become the best they can be.

This type of story is timeless.

And watching this father and daughter duo play the drums gives me pure joy and happiness.

What is your favourite Christmas Advert?