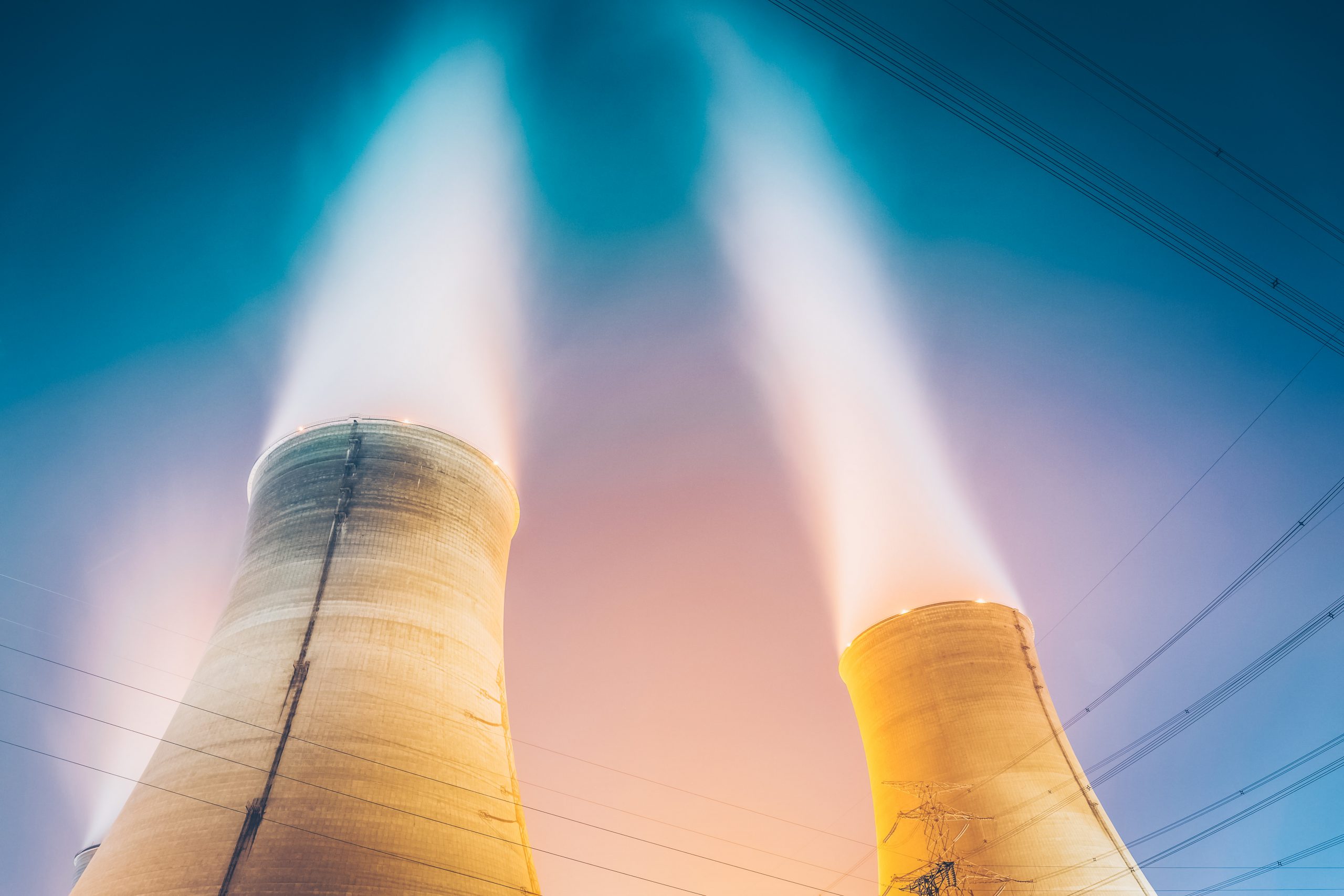 The 1986 Chernobyl explosion is considered the most disastrous nuclear power plant accident in history. According to the International Nuclear Event Scale, the Chernobyl disaster is the first accident classified as a 7 level event. The explosion was the result of a flawed Soviet reactor design coupled with serious mistakes made by the plant operators. The event had serious consequences which span over many years: almost 100 people died as a result of lethal doses of radiation intakes. A 2011 report documented fifteen childhood thyroid cancer deaths.

The second 7 level nuclear event occurred in 2011 at the Fukushima Nuclear Plant. The nuclear explosion was caused by the tsunami following an earthquake. Although the nuclear reactors automatically shut down as designed in an earthquake scenario, the cooling process couldn’t be initiated due to tsunami wave flooding the emergency generators that were providing power to the pumps which cooled the reactors. The tsunami wave was 13 meters high and overwhelmed the plant’s seawall, which was 10 meters high. With the pumps unable to cool the reactors down, a meltdown ensued.

Both nuclear explosions had extensive effects on human lives, the environment as well as economic and political consequences.

We rely on nuclear power plants to generate the much-needed power to keep the world moving.

Wind and solar power are a safe and sustainable means of generating power. Unfortunately, they only cover a fraction of our needs. The U.S. Energy Information Administration (EIA) estimated that in 2015, renewable sources (biomass, geothermal, hydropower, solar, and wind) generated around 12% of world energy consumption.

It will probably be a century before our society could rely on power energy generated entirely by renewable sources.

If we are to build a better future for our children and grandchildren and for our planet as well, we need to turn to safer and sustainable solutions.

The team at Seaborg are looking to revolutionise the energy market by making nuclear technology sustainable, safe and inexpensive. 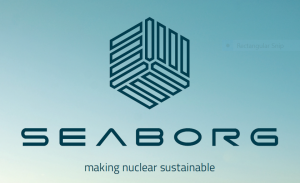 Their solution is the Compact Molten Salt Reactor – CMSR for short; the reactor is based on the thorium fuel cycle. Conventional nuclear reactors have solid fuel rods that need constant cooling, typically using water under high pressure.

How is the CMSR different than conventional nuclear reactors?

In the CMSR, fuel is mixed in a liquid salt that acts as a coolant. This ensures it can always be cooled and it cannot melt down or explode. It will simply shut down by itself in case of an emergency.