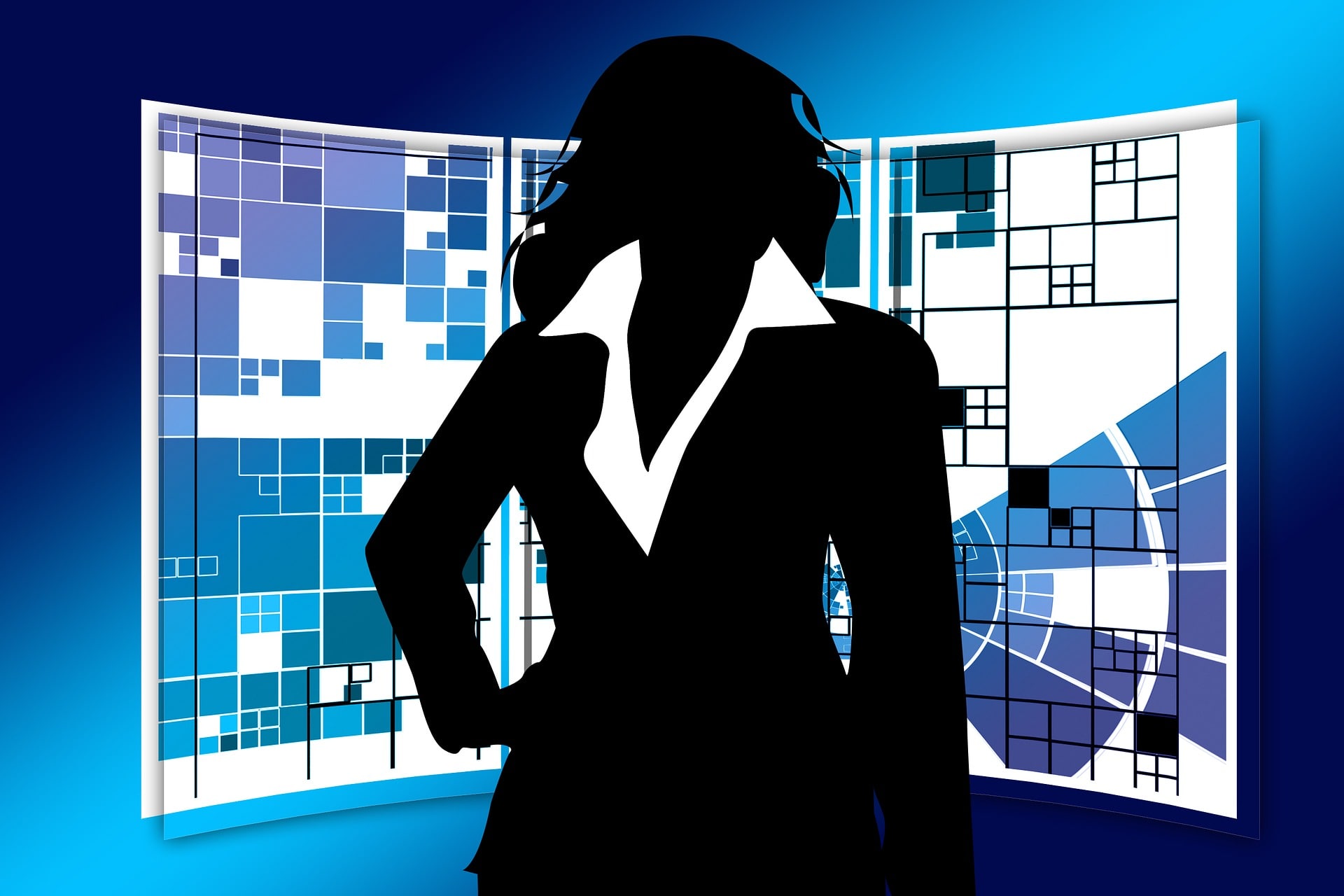 Oprah: The Little Girl In A Potato Sack Who Became A World-Changer

This is the story of a little girl who struggled with poverty and hardship and became a world-changer. 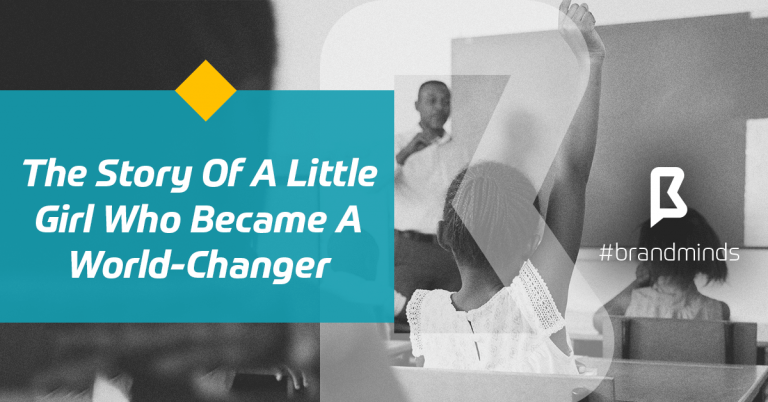 The show director shouts That’s a wrap! The audience stand up from their seats and start walking towards the right and left exits of the TV-stage. The lights begin to fade and everyone prepares for the next show.

The presenter of the show is a woman in her late twenties wearing a black and red suit and high heels shoes. Five seconds earlier, she just said Thank you for watching. See you next time! It was her first time as a presenter of a local talk-show. She stands in silence watching everybody going about their work. It’s 7.30 in the morning and she realizes she just had an epiphany: she found her calling. 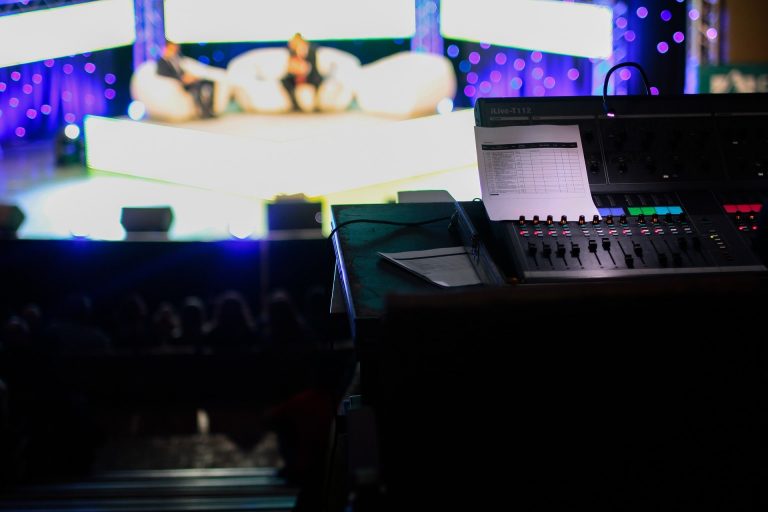 The woman isn’t new to television. She was hired as an evening news co-anchor when she was just 19 still going to college. She presented the evening news for a few years, but it wasn’t what she wanted. Then she began reporting live, but she didn’t feel she was suited for this job either. It felt unnatural to her to interview people in times of tragedy or hardship and not being able to connect with them on a deeper level.

Later she was moved to co-hosting a morning talk show where she stayed for seven years. But she was not happy. She didn’t know what to do. She was torn between doing what she had to do to pay her bills – exactly what her friends and family were urging her to do – and finding what made her happy.

As the host of this thirty minute local show she sat down to do her first interview with the Carvell ice cream man about his multiple flavours. It wasn’t much but she felt she could be herself. She was finally feeling happy and fulfilled. 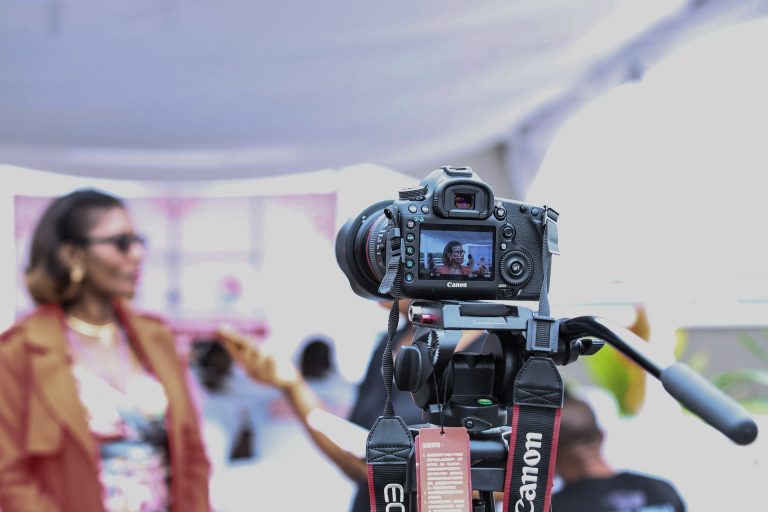 Her life has been far from easy. She didn’t have anything handed out to her. When she was a child, her family was so poor that she used to wear potato sacks as a dress. Her mother didn’t provide care or attention and her father was absent. She was raised by her grandmother until she turned 6. Her grandmother loved her and began her education. The little girl learned to read at two and a half years old. She was so advanced that she skipped kindergarten and went straight to elementary school. She loved school and by the time she was twelve she had delivered short speeches at social gatherings and churches.

As a teenager, her life was troubled. She suffered repeated sexual abuse and gave birth at 14 years old to a baby boy who died within two weeks. At 16 she won a local speaking competition; the prize was a four-year college scholarship. From that moment on she put her life on track and focused on her profession. She always believed she would be a teacher, but now it seems the career most suitable to her is that of a tall-show host.

The year is 1984 and the woman in my story is Oprah Winfrey. Within 18 months, she would host her own show – the famous Oprah Winfrey Show – the most successful talk-show of all time. Over the past thirty years, she was a notable influence on the American audience and changed many lives.

Her influence was so strong that she single-handedly got the country reading and raised books sales when she started an on-air reading club, Oprah’s Book Club.

Oprah was awarded the Presidential Medal of Freedom by President Obama and honorary doctorate degrees from Duke and Harvard.

Oprah Winfrey is a world-changer. The next one could be YOU!

This December take one step closer to the future you want for yourself (or for your beloved ones) and invest in education! 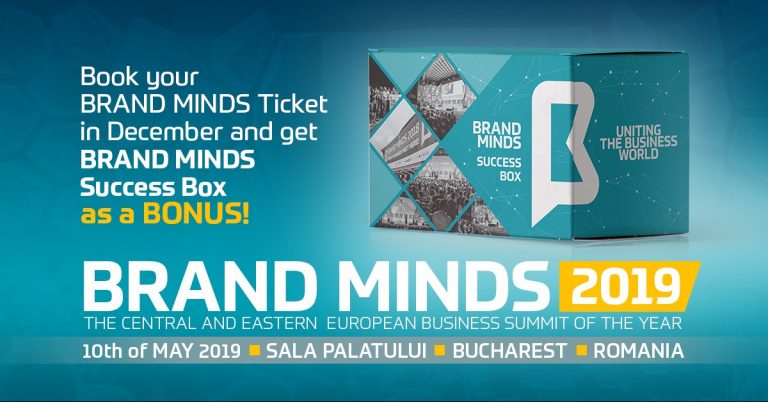 This is the fourth article in our World-Changers Stories Series. Read the stories here:

The $8 Billion Company built by this World-Changer

The story of a 1.5 Billion User App Built by this World-Changer