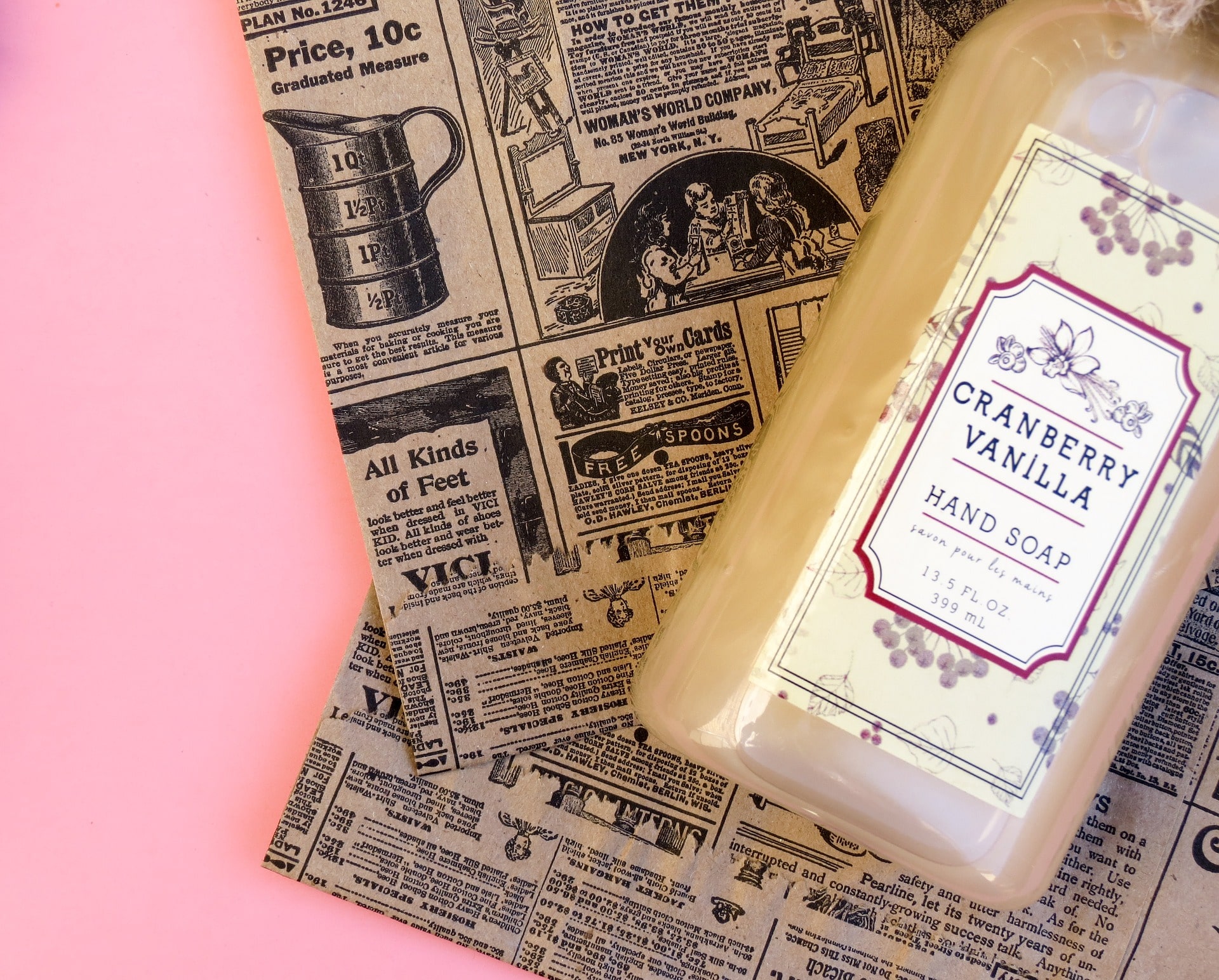 Product placement ​as a marketing tool 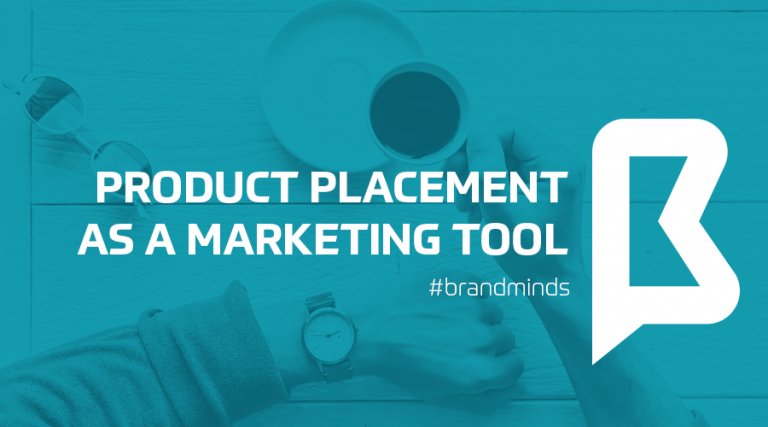 Product placement and its meaning have changed during the years, along with its evolution on the market and the growing of new techniques and technologies.

One of the initial definitions comes from Balasubramanian (1994) who defines product placement as a paid message about the product communicated via intended but inconspicuous input of a branded product into a movie (or a TV program). “Consequently, through product placement the viewers’ belief
in a product or their consumer behaviour can be influenced in a positive way. (Hudson and Hudson, 2006) According to the American Federal Trade Commission, product placement is defined as a form of promotion in which branded products are placed into television programs by advertisers for a
certain fee or other consideration. (Powell, Hardy, Hawkin and Macrury, 2009),” said C Journal.

Product placement in Europe has developed under different conditions than in the USA. The main tool for regulation of television in Europe used to be Television without Frontiers Directive decreed in 1989. Later in 1997 it was amended by the provisions regarding advertising, teleshopping and self-promotion of televisions. In 25th April 2017 the European Committee (European Union, 2007) presented its latest vision, now called the Audiovisual Media Service Directive.

According to Brennan et al. (1999),quoted by Research Methodology the idea of the product placement in movies was originated due to producer’s effort to increase the reality of movies by adding to them real brands and products. However, once products started appearing in movies it was followed by increase in sales for that particular product and it caught marketers’ attention as a new promotional channel. “Sutherland (2005, online) claims the origins of the effectiveness of product placement to go back to 1934, illustrating his claim with the film “It Happened One Night”, where the actor Clark Gable was featured not wearing undershirt, which resulted in fall in the sale of undershirts by 40%. However, this example does not really illustrate the efficiency of the product placement, as the author claims; it simply illustrates a significant influence of movies and role models to the audience,” wrote Research Methodology.

Reaching the moment of one of the first product placement successful business stories, according to Karrh, the producer of Reese’s Pieces – Hershey claimed 65% increase in the sales of the product when it featured in E.T., and after that, starting from 1980s, the product placement began attracting the attention of marketers as a strategic marketing tool. After all,many researchers credit the film E.T. and Hershey with the discovery of the potential product placement represents as a marketing strategy.

Some great examples of product placement in the 90s movies can be seen here.

A closer to our times good example would be according to LSM Education, the US TV show Modern Family that integrates brands into its storylines very effectively. “Their episode titled “Connection Lost” takes place on the character Claire’s laptop screen as she attempts to locate her daughter. She does this by communicating with other members of the family through iMessage, FaceTime, and other apps. While the entire episode appears to be a blatant advertisement for Apple products, Modern Family’s executive producer has stated that there was no money exchanged between Apple and the production company.  However, this is an ideal portrayal of Apple’s products, blending seamlessly into the realistic image of a middle-income American family who would be likely to use these technologies. The Apple brand actually helps to create a link between the fictional characters and the viewers: they are alike because they use the same products. Identifying with characters through the brands they use can be a particularly potent form of product placement,” explains LSM Education its point of view.

But product placement is not effective on movies, but also on TV programs and,nowadays, especially on music videos. “This is driven by the fact that music revenue is becoming increasingly dependant on advertising. The music industry has even embraced “retroactive product placement”, in which advertising is inserted digitally into pre-existing content. Such image manipulation can be performed easily, and has already been used in videos by artists including Rucker, Far East Movement, Avicii and Aloe Blacc,” writes LSM Education.

Here are some tips & tricks about product placement that may help you in your marketing strategy.