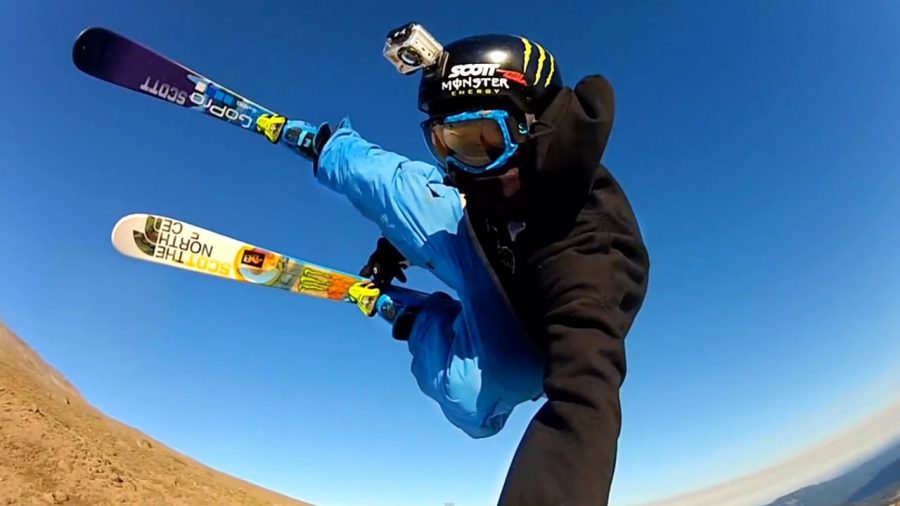 GoPro was founded in 2002 by Nick Woodman, a surfer, skier and motorsports enthusiast in search of a better way to film himself and his friends surfing.

The first GoPro camera was released in 2004; Nick himself put the camera together with his mom’s sewing machine and a drill using pieces of old wetsuits and plastic scraps.

We enable people to tell stories. 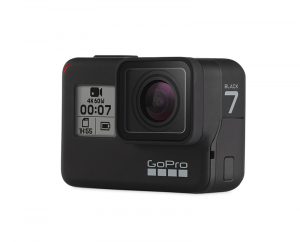 With the latest GoPro camera, the GoPro HERO7, you can tell your stories in a new and improved way.

This video illustrates perfectly the range of HERO7’s abilities, but if you missed them, here they are via gopro.com:

GoPro – more than a hardware company

Fuelled by their passionate community, GoPro transitioned from a hardware company to a big media company thanks to the success of the GoPro Channel on YouTube, which has 6.2 million subscribers and over 1.8 billion views.

With the introduction of the HERO7 camera line, GoPro asks its fans to help them create the HERO7 Black Highlight Video. All you have to do is submit on the gopro.com your best raw video clips shot exclusively on HERO7 Black. If your shots are used in the video, you’ll get an equal cut of a million dollars.