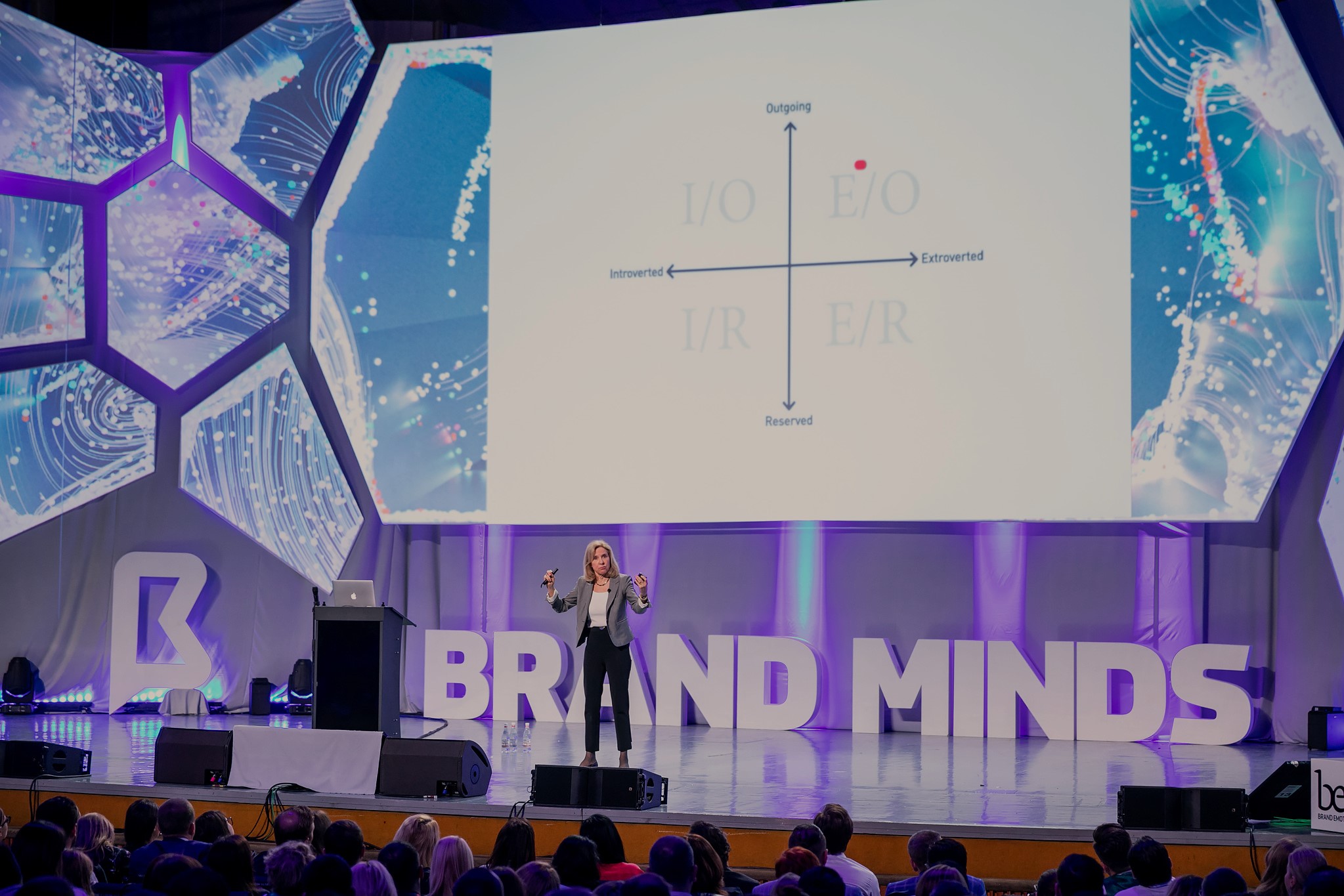 MADE UNIQUE DISCOVERIES
IN THE NEUROCHEMISTRY OF LEADERSHIP

Her revolutionary research has shown how understanding the biology behind personality styles can be used to build teams, innovate, and succeed at work. 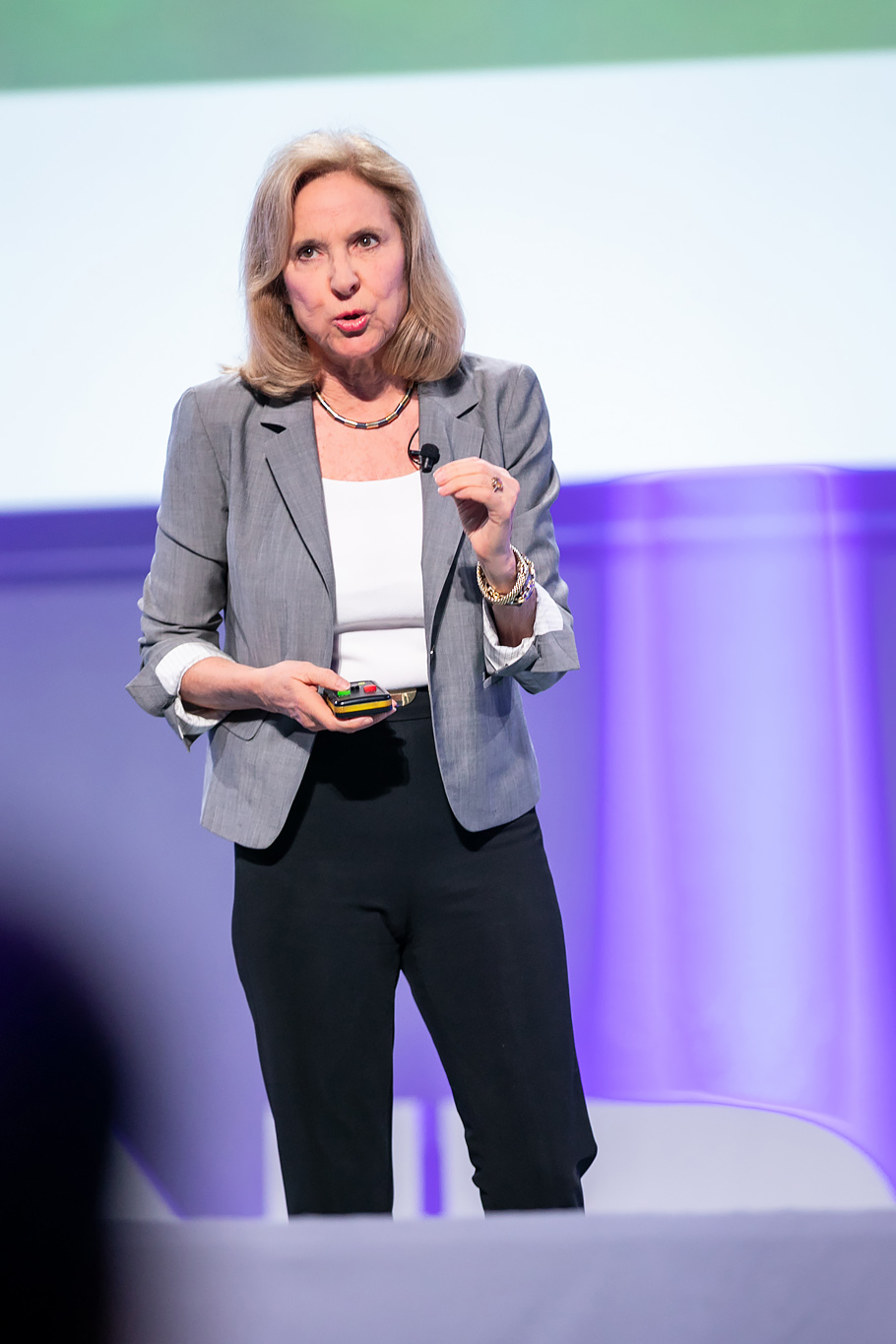 Dr. Helen Fisher, PhD. is a biological anthropologist, and a Senior Research Fellow at The
Kinsey Institute, Indiana University.

She has been the Chief Science Advisor to Match.com since 2005 and is the most referenced scholar in the field of love and relationships in the world today.

For her work in communicating anthropology to the lay public, Helen has received the American
Anthropological Association’s Anthropology in Media Award, and The Distinguished Service
Award.

Based on her work, she featured in Sleepless in New York, a documentary film about heartbreak and how to overcome it.

Known as the Fisher Temperament Inventory (FTI), this initial questionnaire has now been taken by over 15 million people in 40 countries.

The Inventory is the first and only personality questionnaire built from and validated by neuroscience (using fMRI brain scanning). Dr Fisher discovered a specific set of biologically-based personality traits. She calls the individuals who express these suites of traits Explorers, Builders, Directors and Negotiators.

AUTHOR OF 5 BESTSELLERS ON NEUROSCIENCE

Dr Fisher’s books draw on her extensive research on the neuroscience behind human social behaviour. Her first book is Anatomy of Love (1992), which became a New York Times “Notable Book” and a classic. A second completely revised and updated edition was released in February 2016.

HER PUBLIC LECTURES HAVE OVER 21 MILLION VIEWERS

In her lectures, Dr Fisher talks about love and explains its evolution, its biochemical foundations and its social importance. In our tech-driven, interconnected world, we’ve developed new ways and rules to court each other, but the fundamental principles of love have stayed the same, says anthropologist Helen Fisher. Our faster connections, she suggests, are actually leading to slower, more intimate relationships.

Millions of readers worldwide learned how to use her revolutionary research
to find, build and sustain happy long-term relationships. 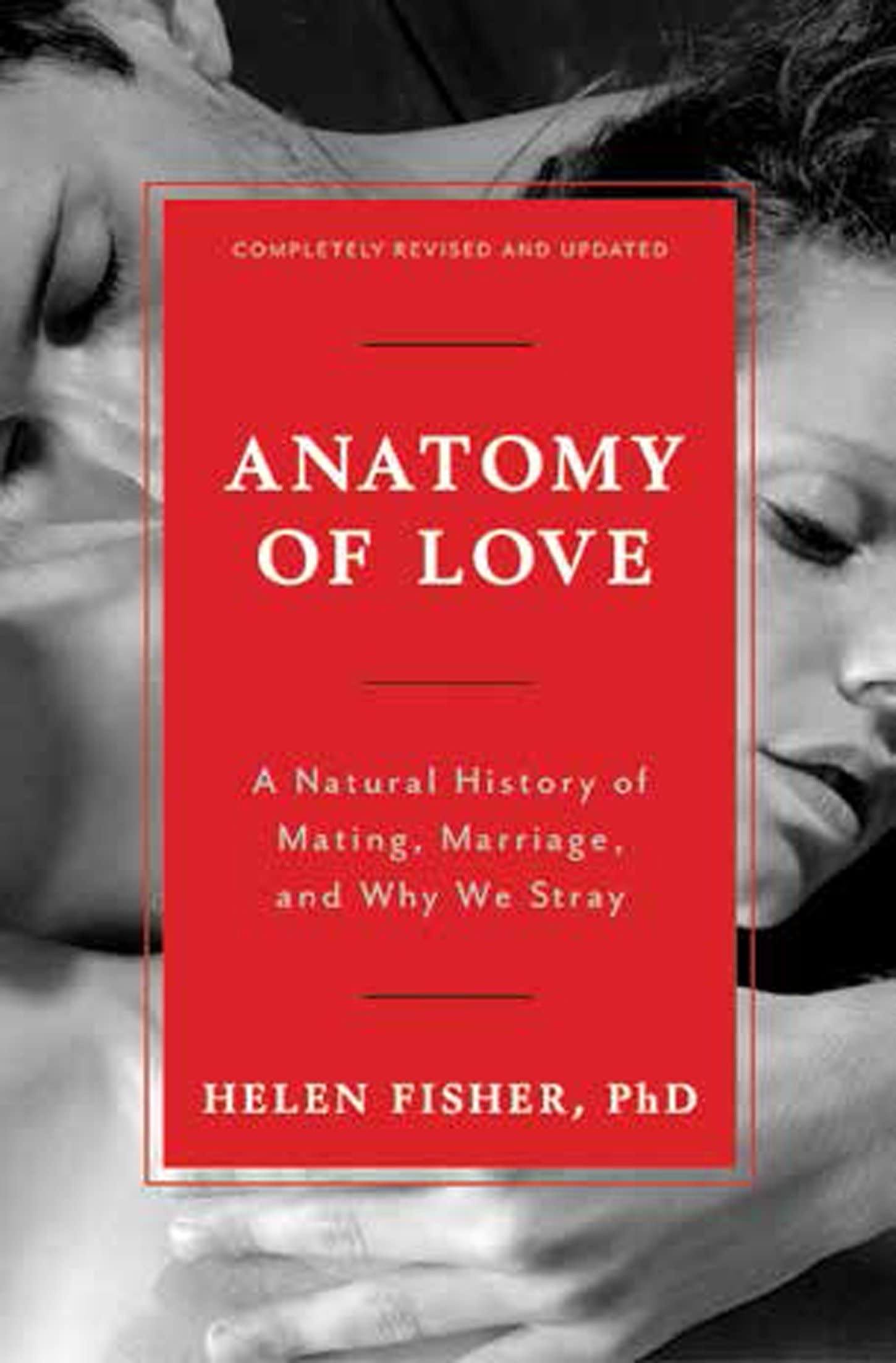 Anatomy of Love: A Natural History of Mating, Marriage, and Why We Stray 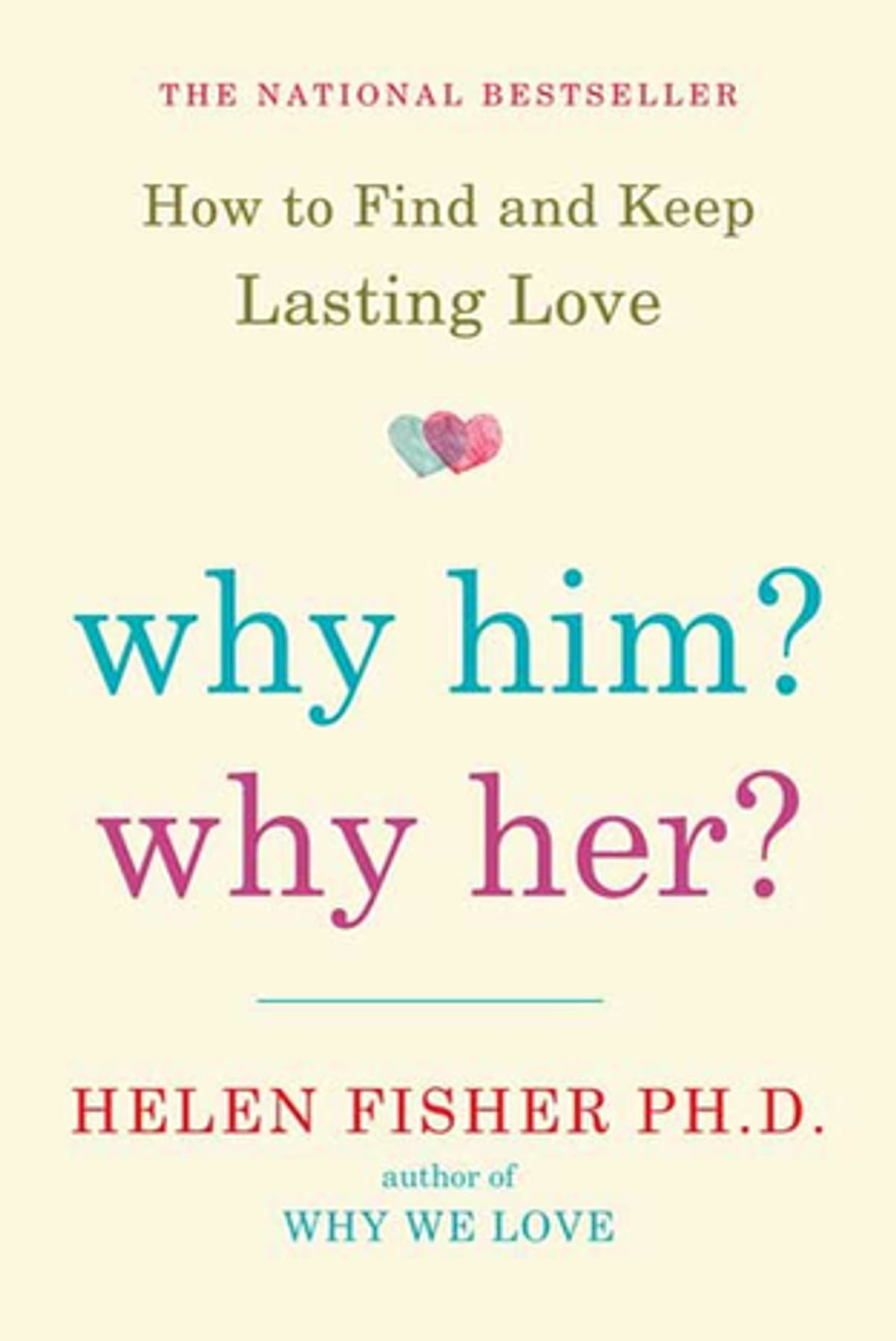 Why Him? Why Her?: How to Find and Keep Lasting Love 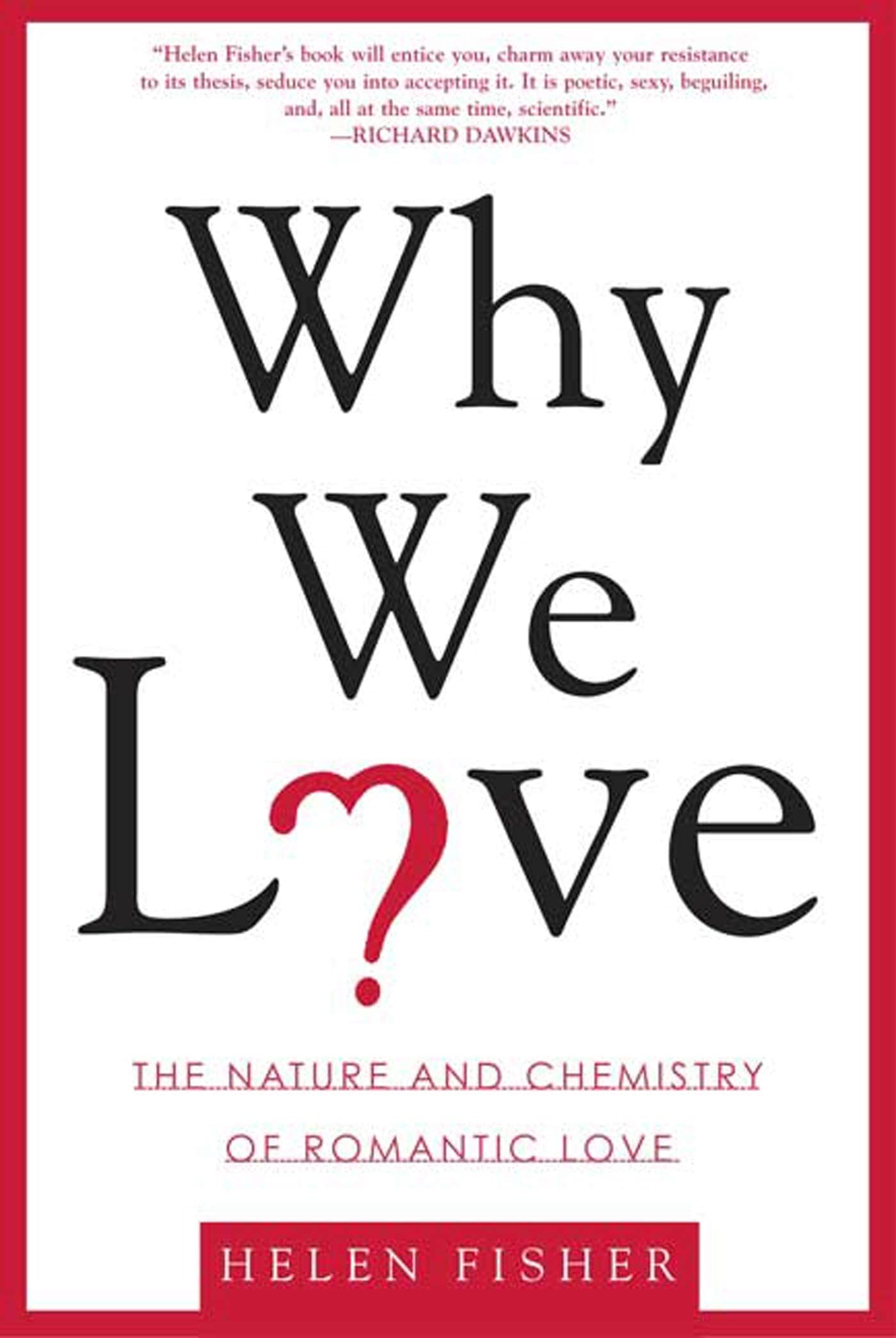 Why We Love: The Nature and Chemistry of Romantic Love

The First Sex: The Natural Talents of Women and How they are Changing the World

to be the first to know when there are incoming events with your favourite speaker!

BRAND MINDS is a concept of international events about
BUSINESS STRATEGY delivered by world famous thinkers.

open the form again
GET TICKETS LOGIN MY ACCOUNT
We use cookies on our website to give you the most relevant experience by remembering your preferences and repeat visits. By clicking “Accept”, you consent to the use of ALL the cookies. However you may visit Cookie Settings to provide a controlled consent.
Cookie settingsACCEPT
Manage consent