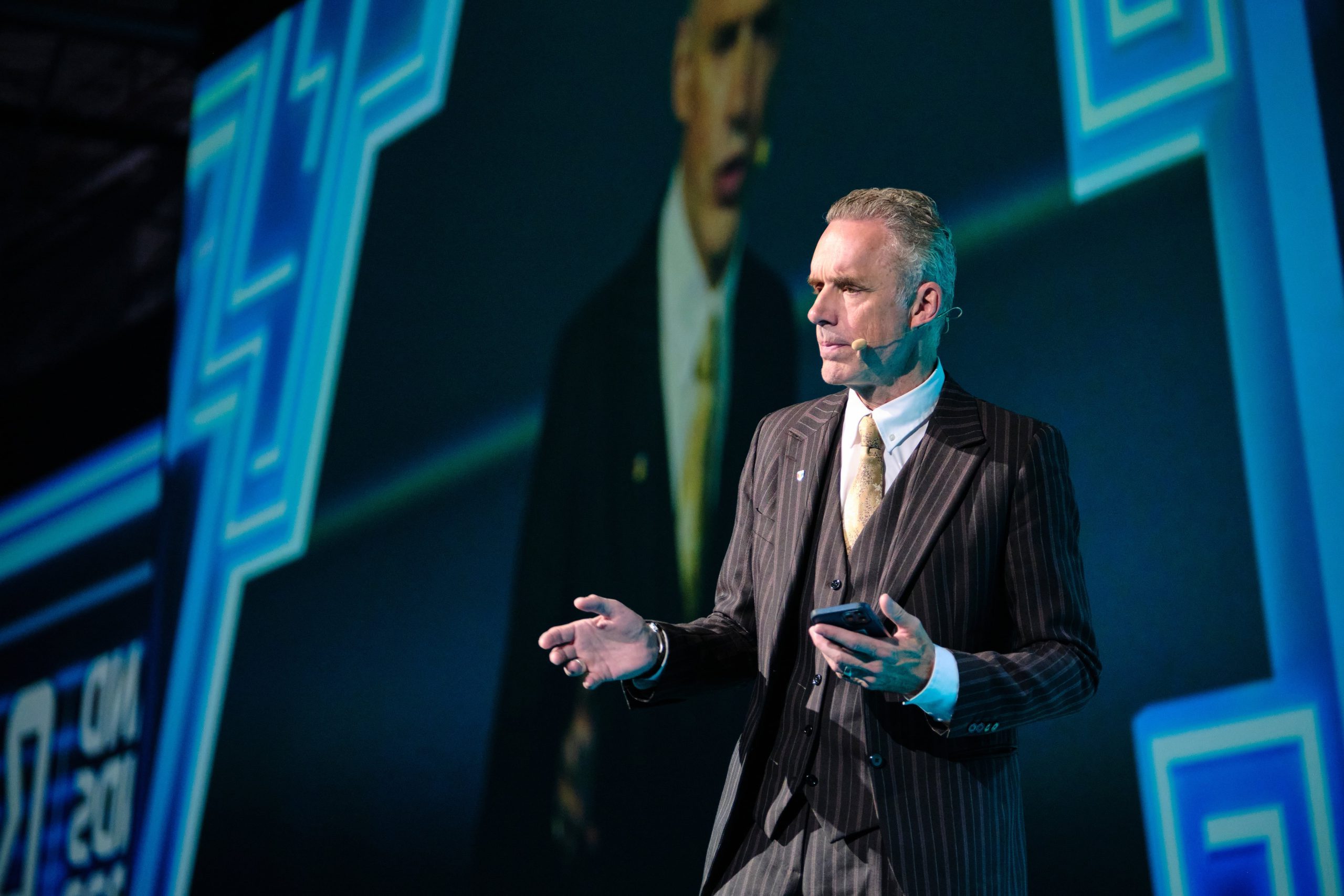 His work is helping millions of people around the world discover their strengths and weaknesses and how they can be leveraged to thrive in life & career. 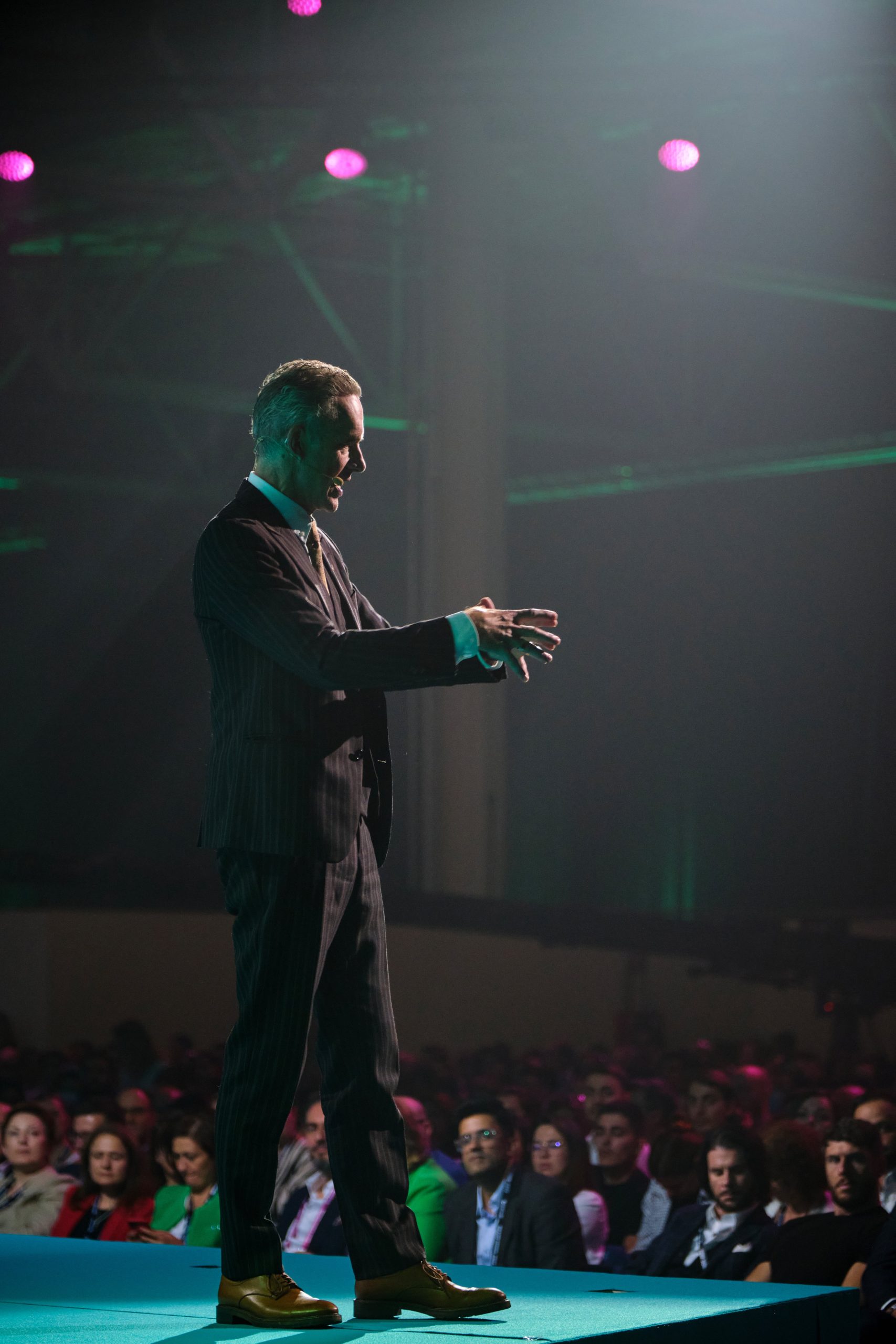 About Jordan B. Peterson

Dr Jordan B. Peterson is a professor of psychology at the University of Toronto and a clinical psychologist, known for his highly researched work in personality assessment.

He is the author of the bestseller ’12 Rules for Life: An Antidote to Chaos’ which sold over 5 million copies around the world, has been published in over 50 languages and has received worldwide acclaim.

With his students and colleagues, Dr Peterson has published more than 100 scientific papers, advancing the modern understanding of creativity, competence and personality. His now-classic book, ‘Maps of Meaning: The Architecture of Belief’ transformed the psychology of religion.

HIS PERSONALITY PROGRAMS HAVE HELPED OVER 200,000 PEOPLE WORLDWIDE

With +20 years of experience as a researcher, Jordan B. Peterson has a deep insight into the source of people’s happiness and unhappiness. Having the Big 5 Personality Traits as a starting point, Jordan B. Peterson and his colleagues have developed two tools designed to improve psychological and physical health for interested individuals everywhere: UnderstandMyself and Self Authoring Suite. These programs help people understand themselves better and improve their psychological and practical functioning.

HIS PODCAST RANKS #1 IN THE HIGHER EDUCATION CATEGORY ON ITUNES

The Jordan B Peterson Podcast has over 100 episodes and has been downloaded by +55 million listeners.

The podcast features interviews with some of the world’s most compelling thinkers and scientists discussing interesting and relevant topics such as the relationship between science and religion, values and perception, the nature of human personality, bitcoin, divorce and immortality.

BESTSELLING AUTHOR OF '12 RULES FOR LIFE' & 'BEYOND ORDER'

His books have helped millions around the world become masters of their life. 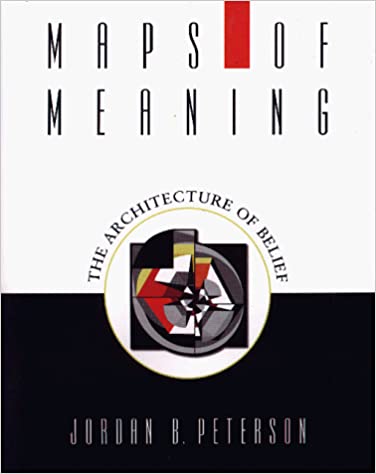 Maps of meaning: The architecture of belief 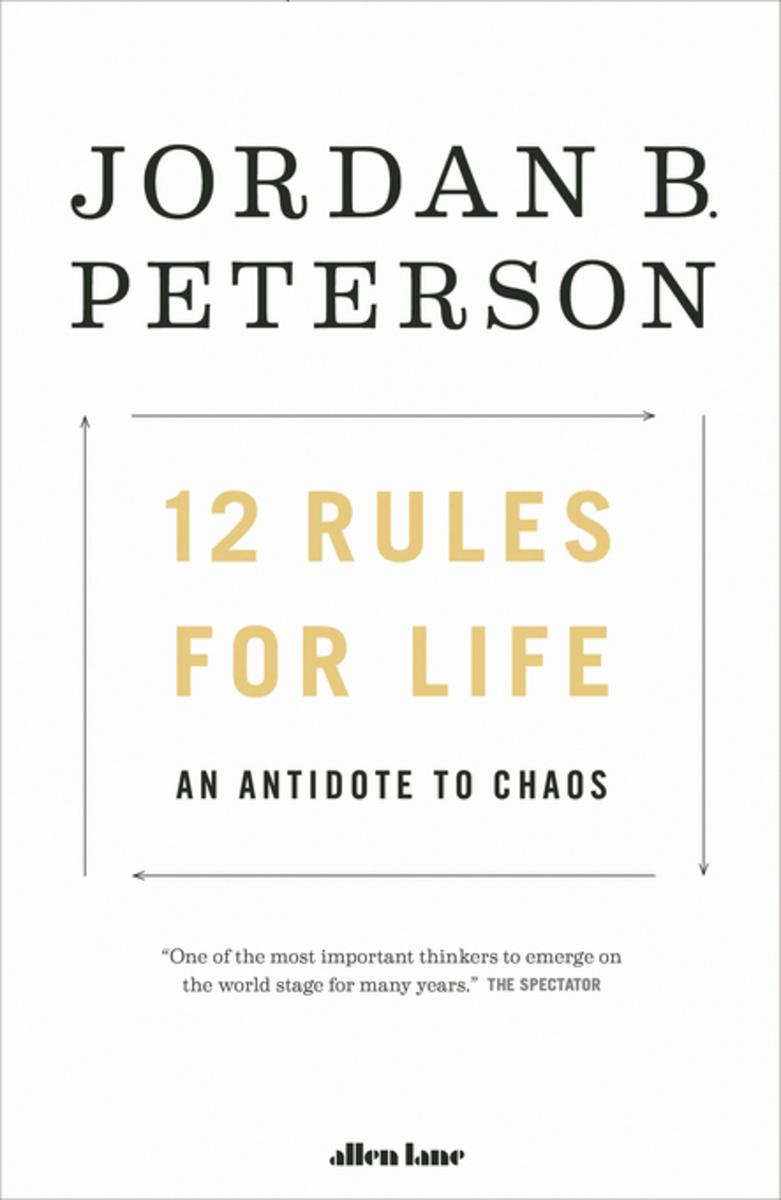 12 rules for life: An antidote to chaos 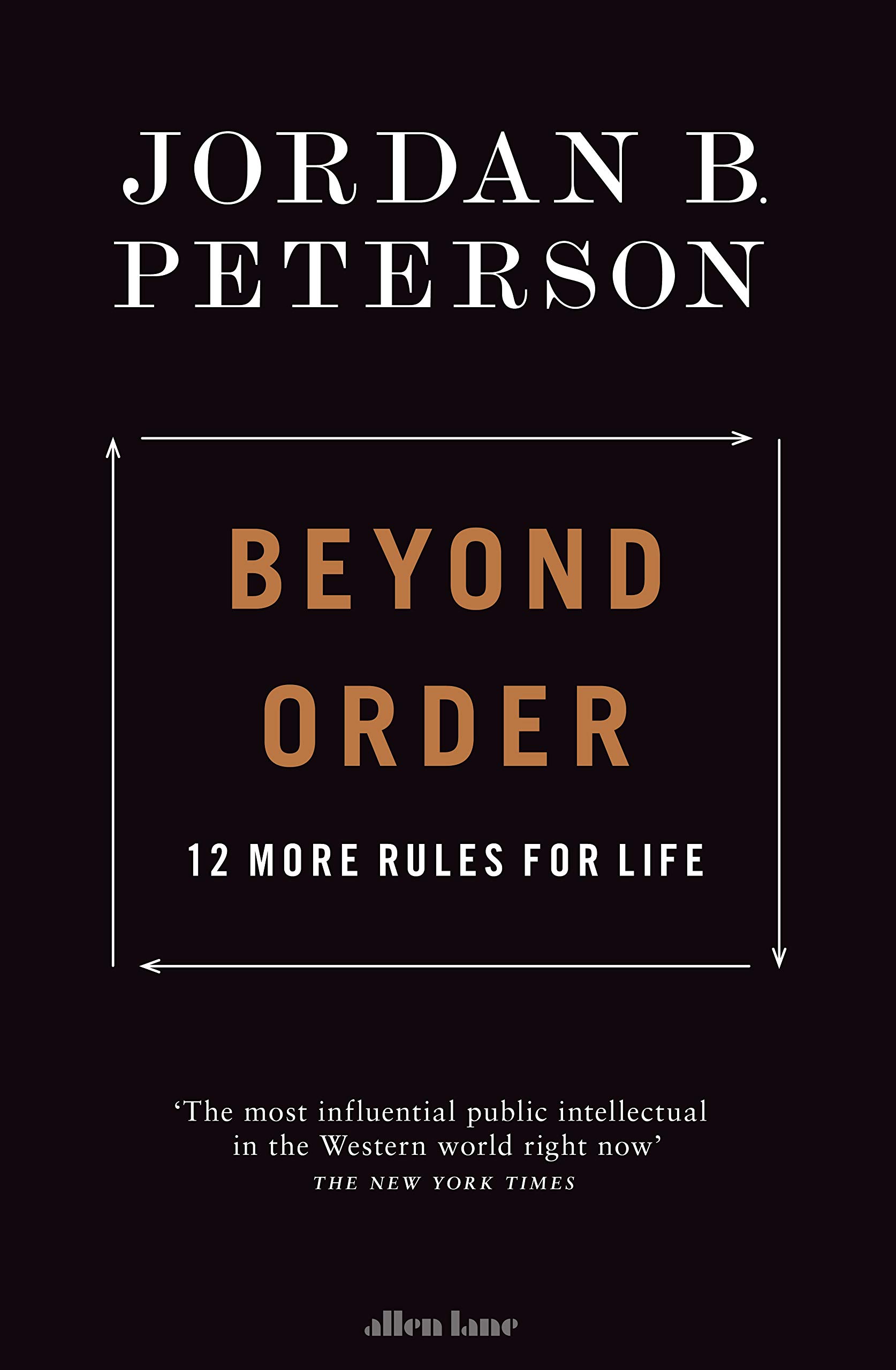 Beyond order: 12 more rules for life