CREATOR OF THE 10.000-HOUR RULE OF SUCCESS THEORY

This rule states that the key to success in any field is practising a specific task 5 hours a day
for a little over 5 years. 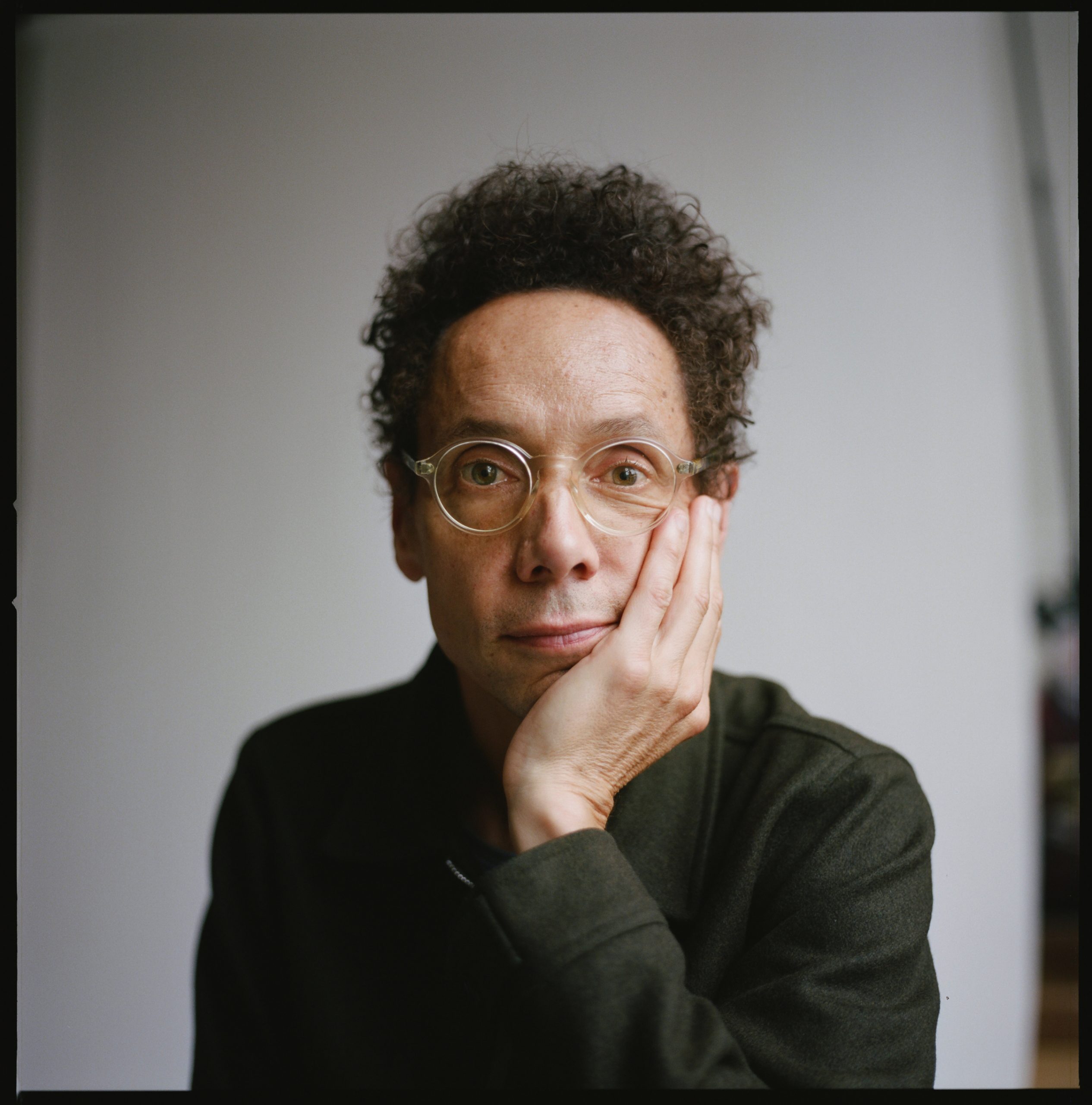 Malcolm is a phenomenal best-selling author with provocative ideas taking the business world by storm.

He has been named one of the 100 most influential people by TIME magazine and one of Foreign Policy’s Top Global Thinkers.

Malcolm is a member of the Order of Canada, the second-highest honour for merit in recognition of his work on the international scene.

Malcolm Gladwell is the author of 6 New York Times bestsellers: The Bomber Mafia, The Tipping Point, Blink, Outliers, What the Dog Saw, and David and Goliath.

Revisionist History is Malcolm Gladwell’s journey through the overlooked and the misunderstood. Every episode re-examines something from the past—an event, a person, an idea, even a song—and asks whether we got it right the first time.

His books provide readers with unexpected insights by looking at things from a new and different angle. 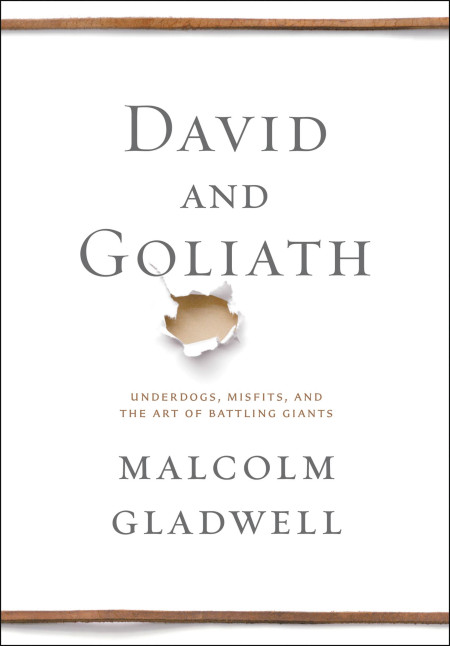 David and Goliath: Underdogs, Misfits, and the Art of Battling Giants 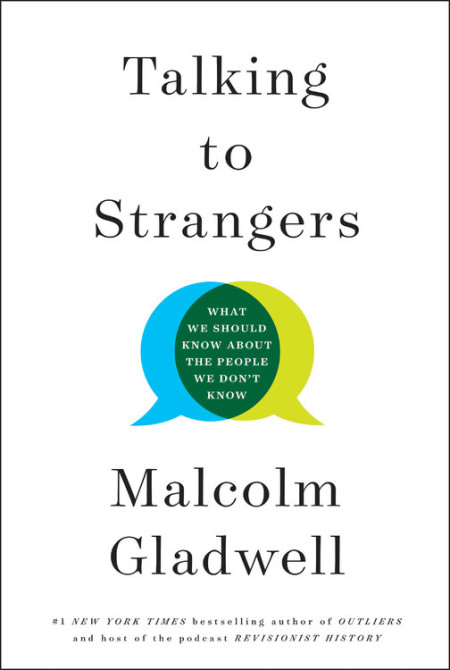 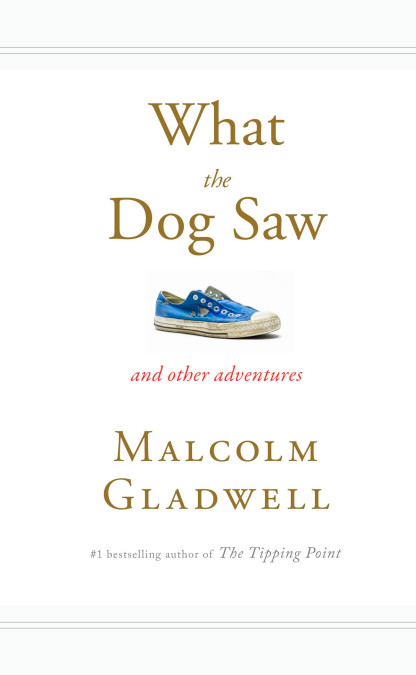 What the Dog Saw 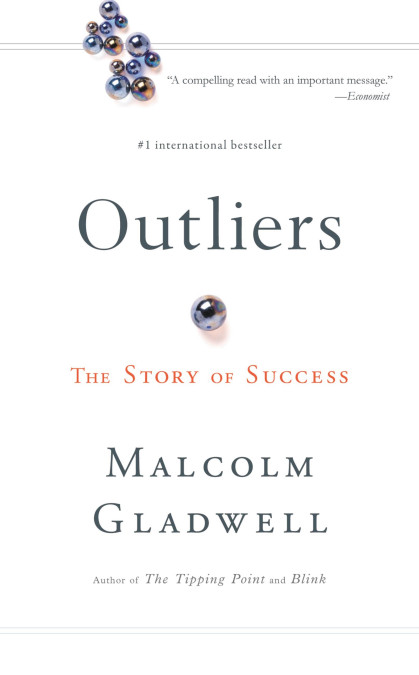 Outliers: The story of success 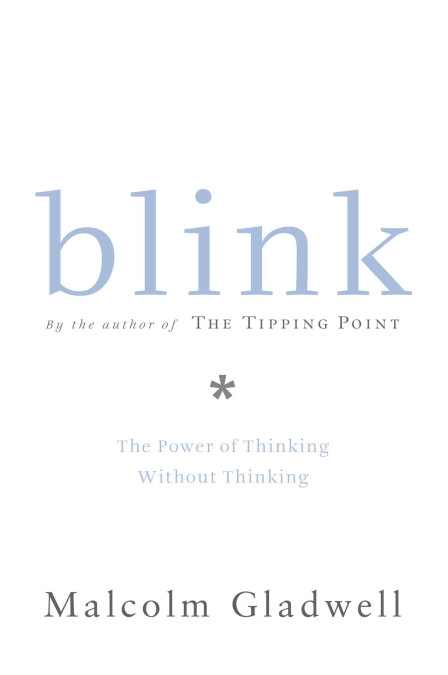 Blink: The power of thinking without thinking 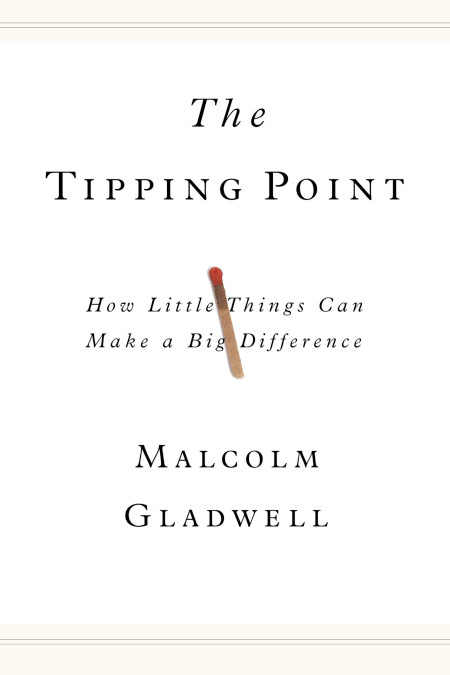 The Tipping Point: How little things can make a big difference 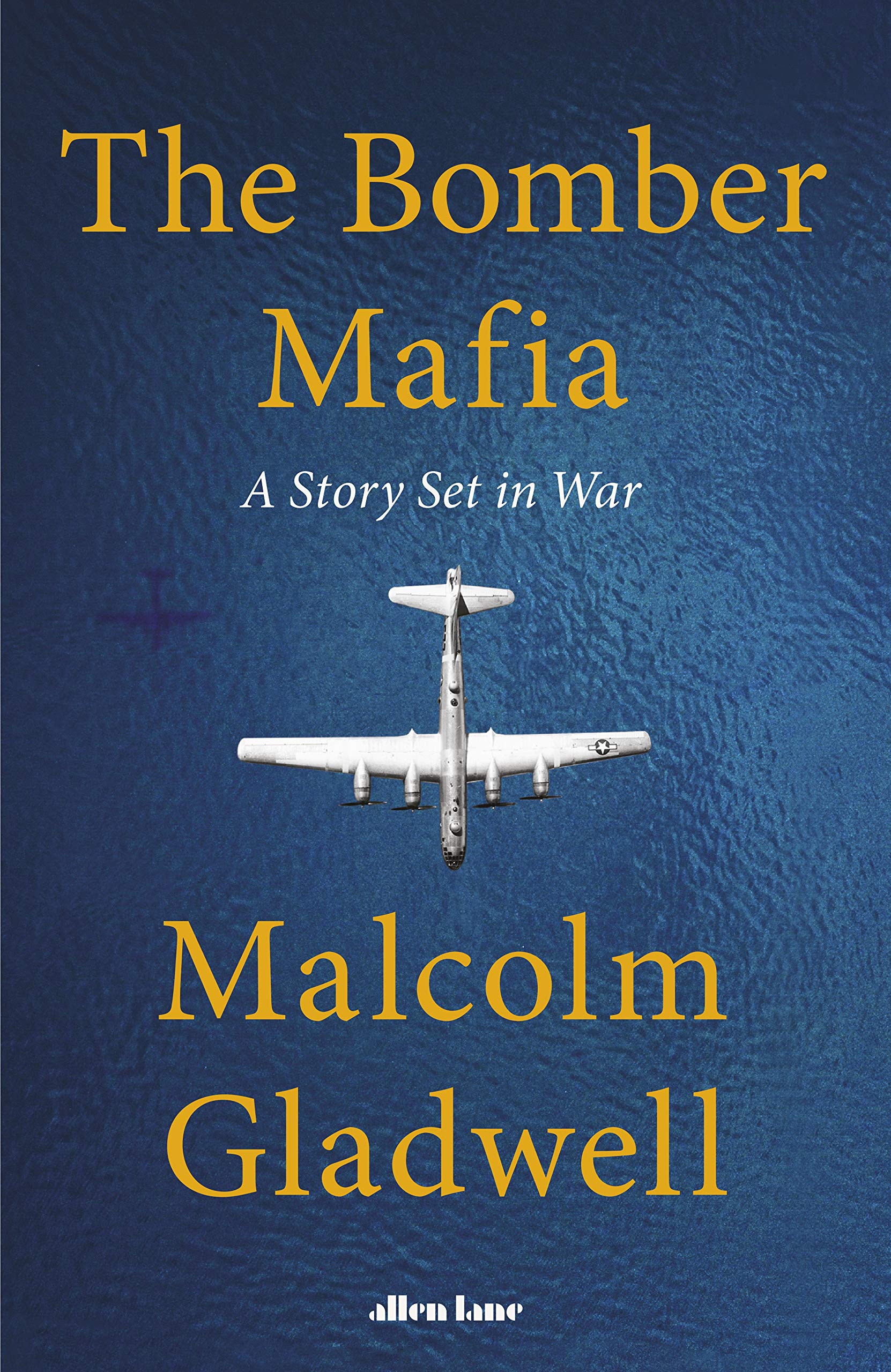 The Bomber Mafia: A story set in war