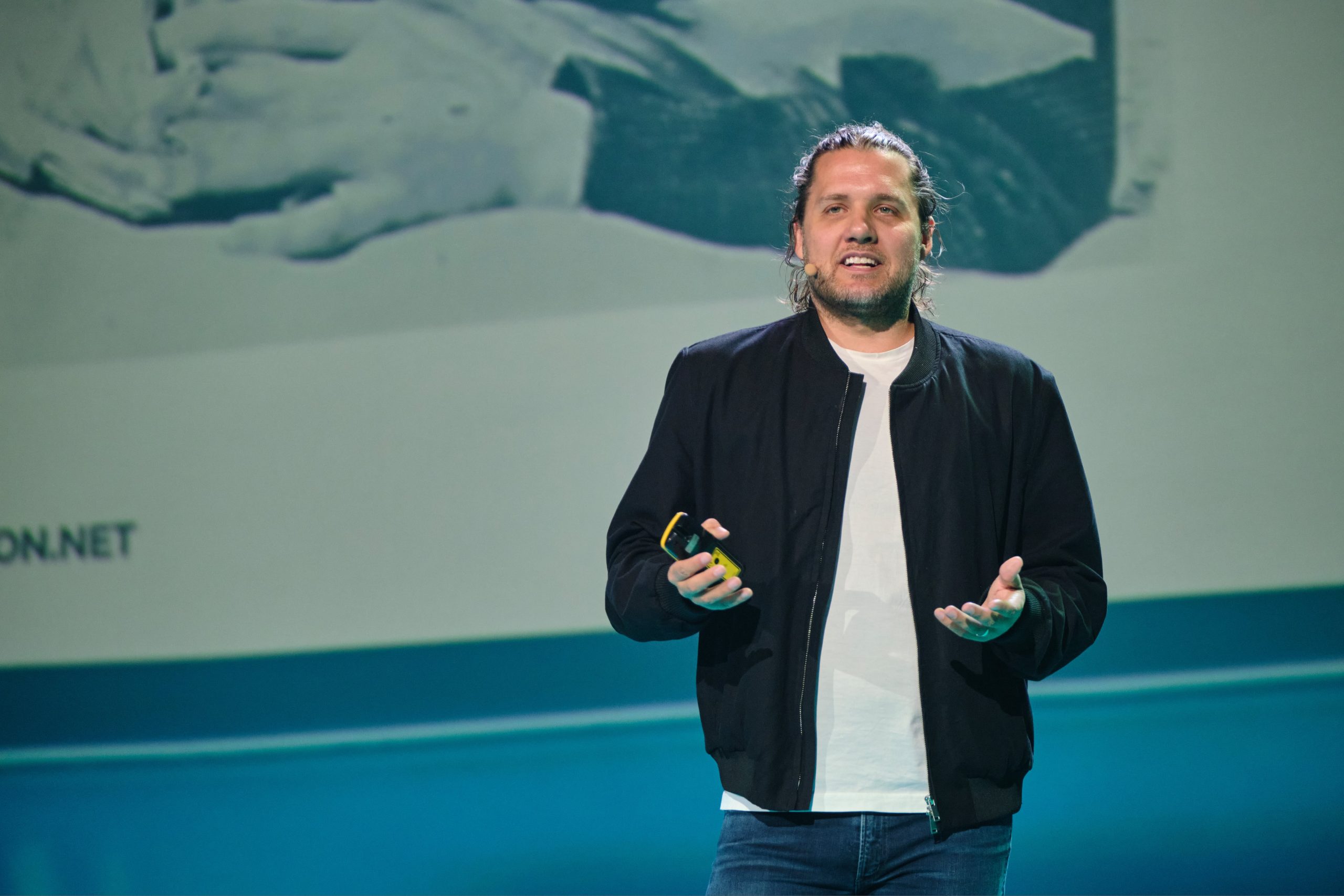 Rocked the stage at 2 editions: 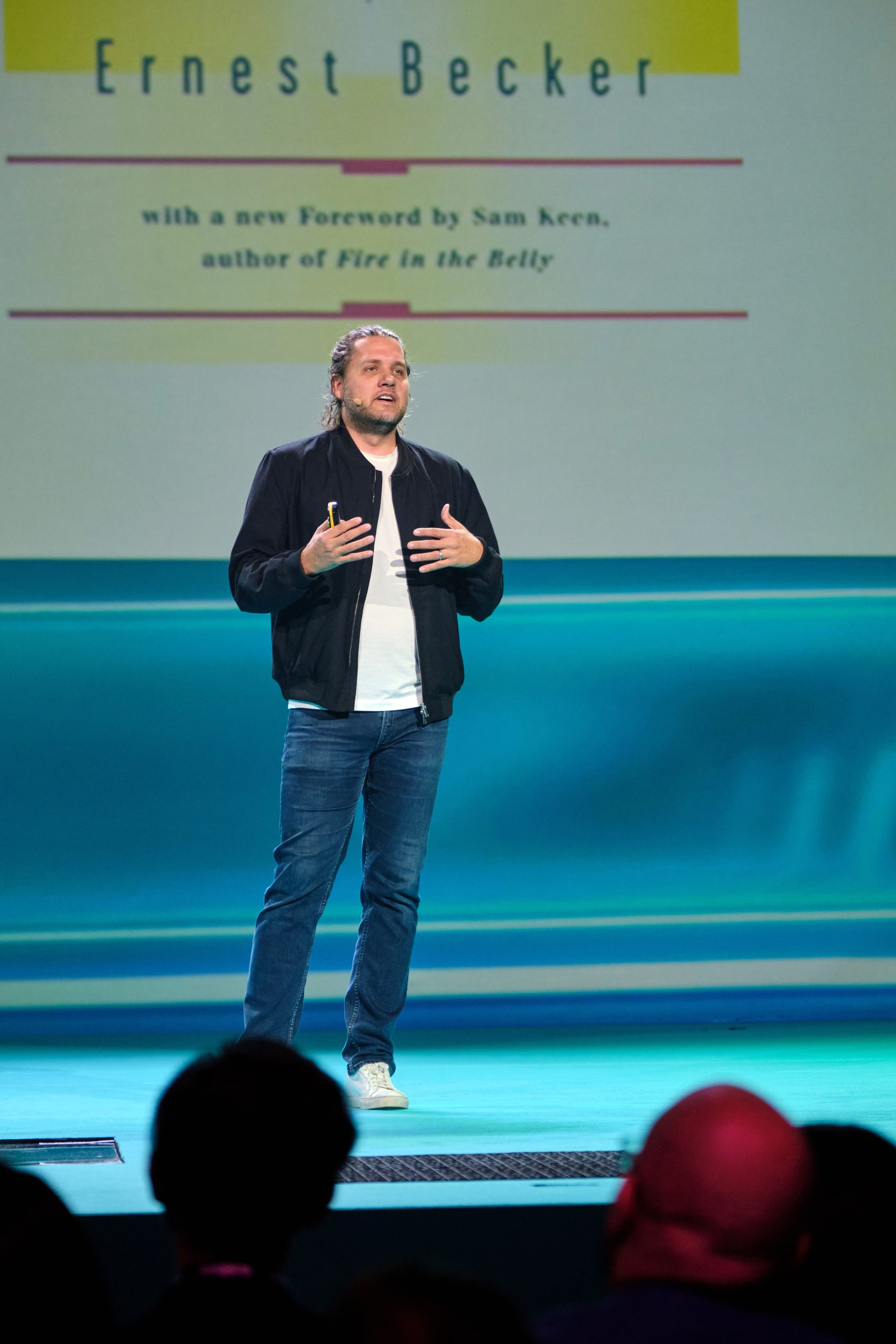 His books have sold over 14 million copies worldwide and have been translated into more than 65 languages and hit bestseller lists in sixteen different countries.

Will, his 2021 book which he wrote in collaboration with Hollywood star Will Smith about his life story, became an instant #1 New York Times bestseller. Oprah Winfrey said, “It’s the best memoir I’ve ever read.” The book won Mark the NAACP Image Award for Outstanding Literary Achievement.

His first book The Subtle Art of Not Giving A F*ck was the most-read non-fiction book worldwide in 2017, according to Amazon Charts.

Some of the most famous and prestigious media outlets have published his work including NBC, CNN, Fox News, the BBC, GQ, The Guardian, Time Magazine, Larry King, Dr Oz, the New York Times, New York Post, USA Today, Buzzfeed, Vice, and Vox, among many others.

Mark started a blog in 2007 and within a few years, it was being read by more than a million people each month. Today, this site is one of the largest and most successful independent publishers in the world. Also, 500,000 people receive his monthly newsletter.

20,000 PEOPLE HAVE TAKEN HIS ONLINE COURSES

Launched in 2022, The Subtle Art School is the collection of knowledge drawn by Mark from nearly 15 years of experience helping people lead better lives. The school helps attendants to focus on exploring what makes a fulfilling and meaningful life.

His books improved the lives of millions of people around the world through his innovative approach to personal leadership. 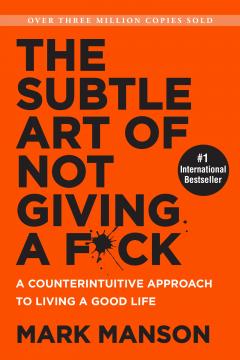 The subtle art of not giving a f*ck 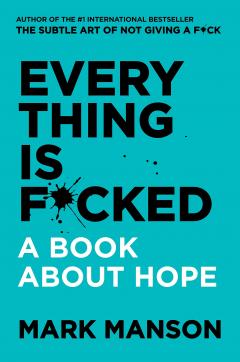 Everything is f*cked: A Book about Hope 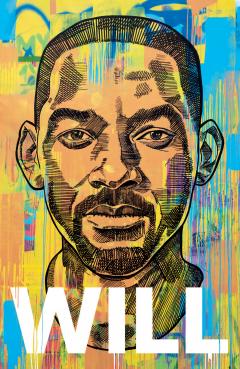