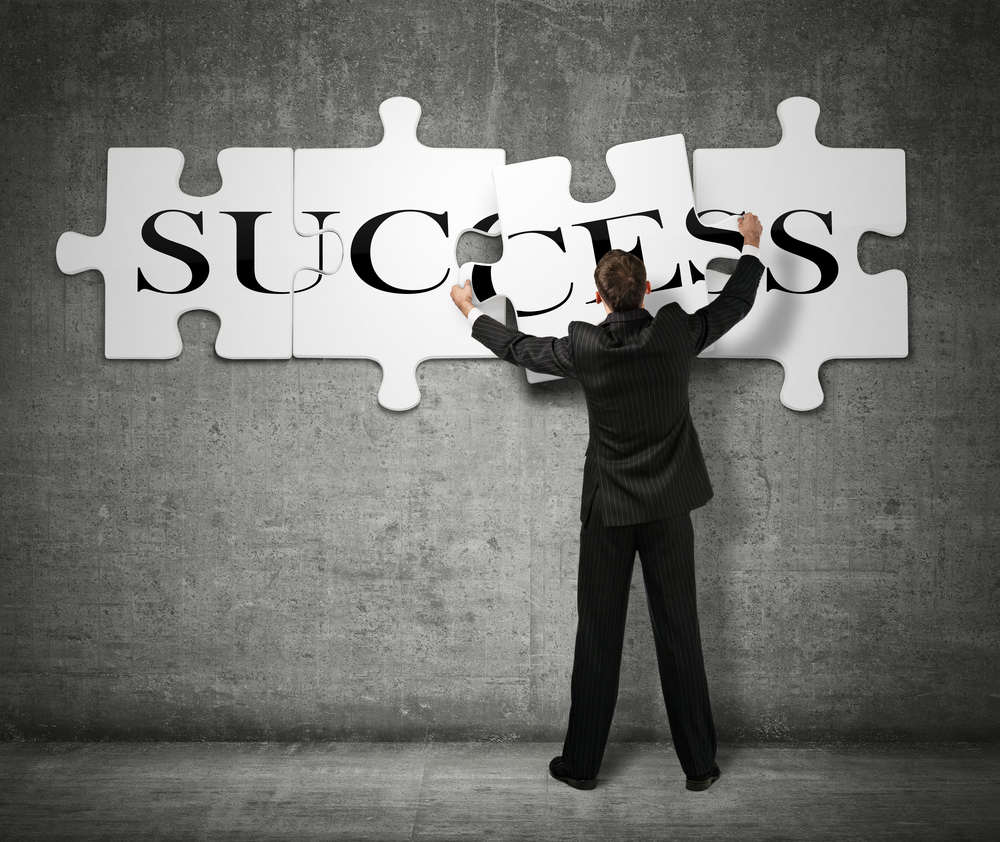 Successful young Romanian entrepreneurs that are shaping the business world

“Romanians are smart”, used to say a famous advertising campaign that brought Romania its first Cannes Lions Trophies. We are also famous for our sportsmen and sportswomen, our creativity and hospitality.

Mira Rehab, a Cluj-Napoca-based software company that has revolutionized the medical world with an application that supervises the recovery of people with physical disabilities, won in 2016 the Best Social Enterprise award in the Grand Finale of the Global Startup Awards n Kuala Lumpur. Mira is a software platform designed to make physiotherapy fun and convenient for patients recovering from surgery or injury, transforming existing physical therapy exercises into video games. The startup was founded in 2011 by four Romanian students: Cosmin Mihaiu, Andrei Dascalu, Andrei Cantea, and Alina Calin.

In 2013, Biz magazine and Unlock Research created The Top 50 Romanian entrepreneurs, acknowledging also the entrepreneurial spirit and the courage in business.

Today we are presenting you some of the most successful young Romanian entrepreneurs that are shaping the business international market, making us proud.

Cristi Badea was featured on several business magazines covers and was awarded Emerging Entrepreneur of the Year in 2014 (by Ernst & Young) and selected as one of Forbes’ 30 under 30. He specializes in online games and started as an entrepreneur five years ago, developing social games, especially for Facebook. He is the founder of several global tech businesses, including MavenHut – a company that creates games which are currently played by more than 50M active users. He created from scratch, with limited resources, a company that reached the top 5 gaming companies in Europe that published titles on Facebook. After a partial exit from MavenHut, he’s now involved as an angel investor in other non-tech ventures (food, fashion, real-estate). He is a limited partner in a $120M fund that invests in over 150 new startups per year. Cristi is an active mentor for startups and he serves as a board member for the largest mentorship program for young people in Romania. He is educated at Haas School of Business (University of California, Berkeley) and a frequent speaker at different tech events across the world. 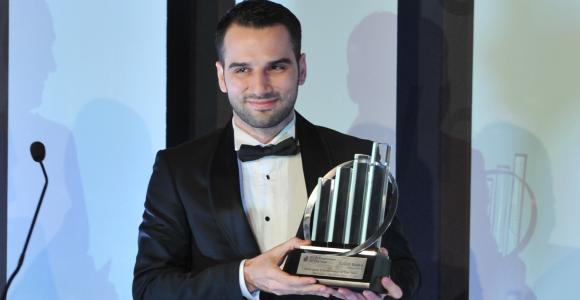 Cornel Amariei is a Romanian inventor, author, and electrical engineer. He has built Lumen, a device that uses a 3-D scanner and vibrating sensors to help the blind get around on their own. He also works as a research-and-development engineer for German group Continental Automotive, where he leads sensor, smart connectivity, and autonomous-driving innovation.

Ionut Budisteanu was raised in Romania’s Ramnicu Valcea, also known as “Hackerville,” wrote Forbes. He is now the founder of VisionBot, a company that makes affordable products out of prototypes for other inventors like him. At the age of 16, Budisteanu landed a spot on Forbes Romania’s 30 Under 30 in 2012. His inventions have brought him many international prizes and recognition. The 22-year-old scientist’s design for a low cost, self-driving car won first place and $75,000 at the Intel International Science and Engineering Fair for high school students in May. The prototype signals the potential of manufacturing autonomous driving vehicles to the masses, costing only $4,000 to build as opposed to Google’s $75,000 self-driving car. Budisteanu, a student in Romania, used artificial intelligence technology and a mounted camera on the car to identify traffic lanes, curbs, cars and even people, almost anything that is not static. 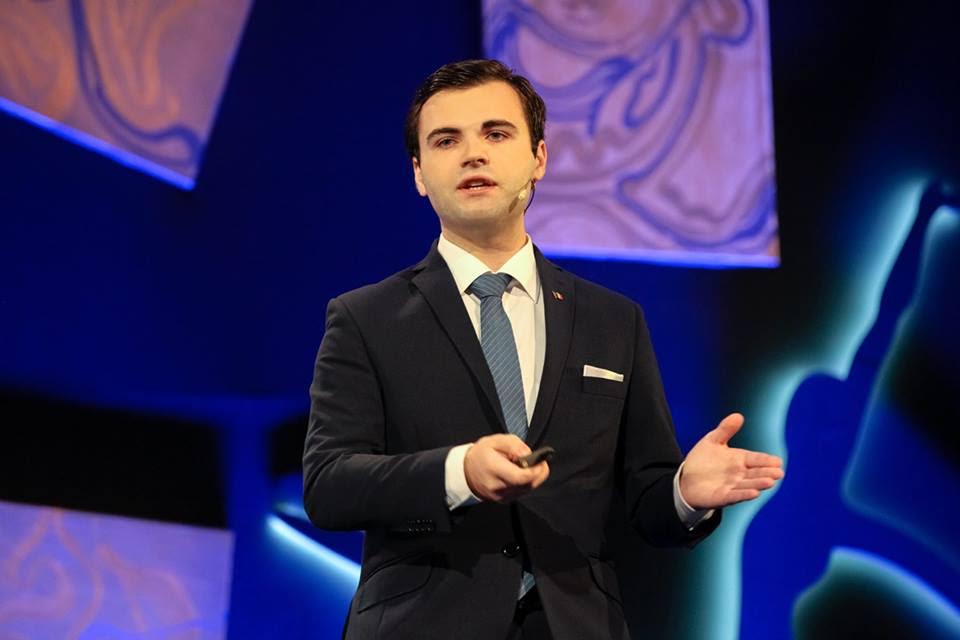 Andrei Brasoveanu was 29 when he entered the “30 under 30” Forbes’ top of successful young people, in the Finance category. He currently works for Accel Partners but, before that, he was part of the Young Entrepreneurs Program with Foundation Capital in Menlo Park. Prior to that, he helped build an algorithmic trading startup on Wall Street. Andrei joined Accel in 2014. Prior to Accel, Andrei spent several years as a quantitative trader at KCG, where he designed and implemented algorithmic trading strategies in equities and futures. His past experience includes collaborating with venture capital firm Foundation Capital in Menlo Park as part of their Young Entrepreneurs Program, and with Siemens Venture Capital where he helped identify innovative energy technology companies. Earlier he helped build a 3-person hedge fund startup focused on algorithmic futures trading. 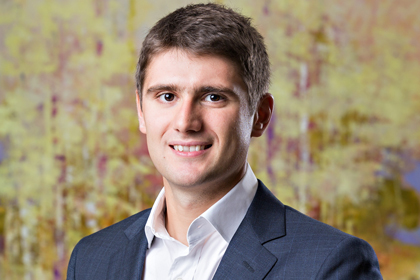 Anda Gansca, co-founder of Knotch, was included in the marketing & advertising category of Forbes’ “30 Under 30 in the USA”. Knotch is a content marketing company that measures the success of content to help marketers optimize research that in 2013 has received USD 1.5 million in funding from Silicon Valley investors. The company has 10 employees expects revenues of USD 8 million in 2016, according to Forbes. Anda Gansca left Romania for Stanford in 2007, and then she used savings after graduation to start a company. According to Romania Insider, She also worked for two venture capital funds, one of which managed about USD 6 billion.

Paul-Andre Baran is program director for IREX in Romania where he manages the Biblionet program, a five-year, USD 26.9 million initiative funded by Bill and Melinda Gates Foundation. The project’s aim is the improvement of the lives of Romanians by providing free access to computers and the Internet through public libraries, as well as inspiring widespread institutional reform in the public library sphere. Paul-Andre Baran-Candrea was born in Los Angeles to a Polish mother and Romanian father, in 1998 he moved to Romania as part of an intern exchange program, and later began work as a technical assistant to the British Council in developing the Romanian public administration Regional Training Centers (RTCs).