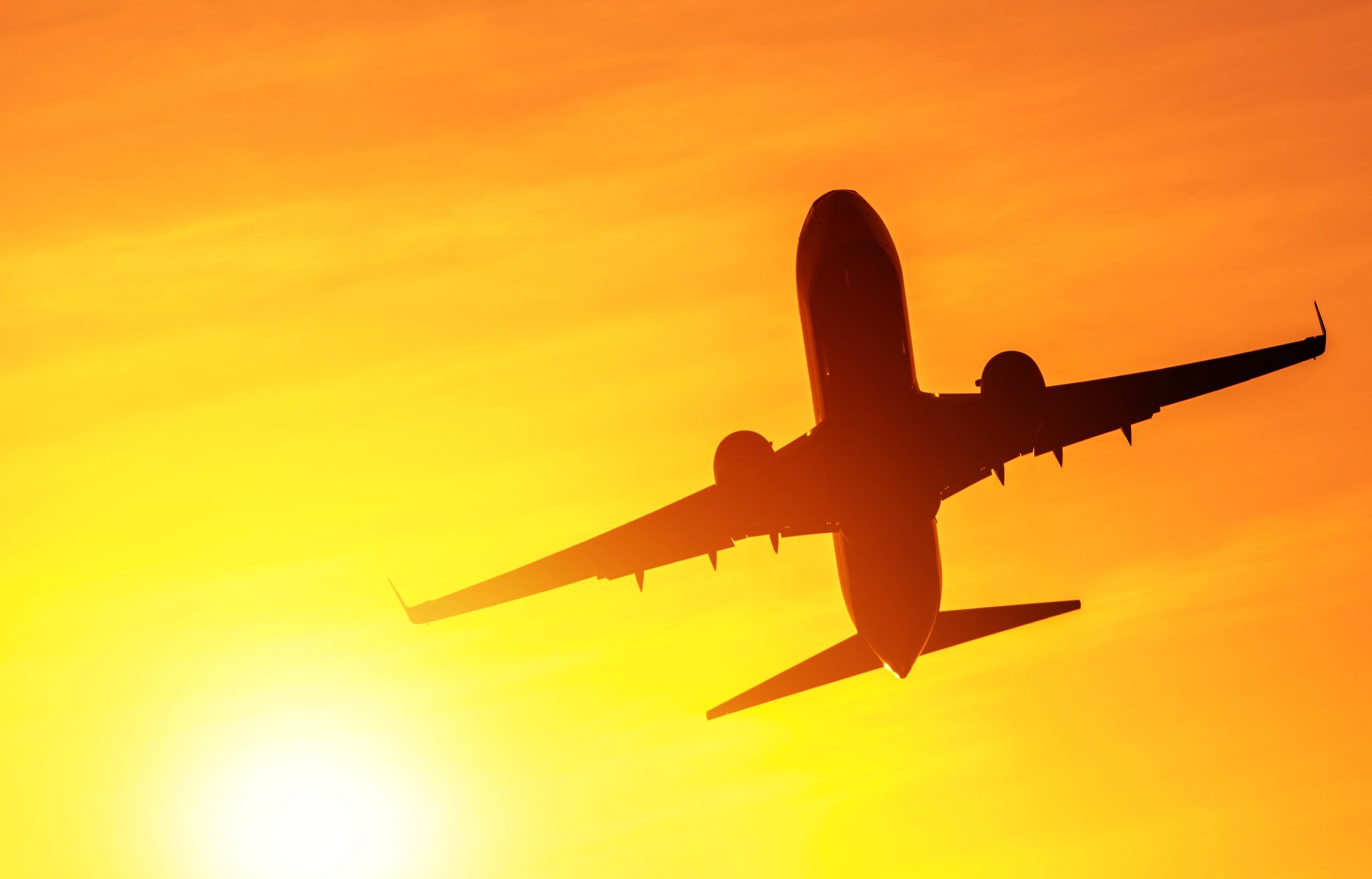 The Boeing documentary on Netflix –
5 leadership lessons to be learned

The latest trending documentary on Netflix is called Downfall: The case against Boeing.

The present article is meant to highlight the most important leadership lessons this documentary outlines.

In 2018 a Boeing 737 MAX crashed thirteen minutes after taking off from Indonesia. Boeing blamed the pilot for lacking the necessary training to pilot the aircraft fitted with the latest systems.

Five months later, a second Boeing 737 MAX crashed six minutes after taking off from Ethiopia. This time the pilot had received proper training, but the aircraft still crashed.

The Boeing crashes incurred a death toll of 346 people. It was the first time in aviation history when two aircraft from the same manufacturer crashed within months of each other.

The government of the USA launched a public investigation looking for explanations. The families of the people who died in the harrowing crashes were calling for Boeing to provide answers. The world, baffled and in shock, was following the investigation closely, still in disbelief at the dramatic situation in which one of the best and oldest global aircraft manufacturers found itself.

What was going on at Boeing, a brand with a legacy of over a hundred years and an impeccable reputation?

How could two of the company’s best planes crash so quickly after take-off?

What was wrong with 737 MAX, one of the company’s most successful and innovative planes?

These were some of the questions everyone was asking at that time.

Boeing, short history and the company’s most important milestones

The Boeing name is synonymous with engineering innovation and the highest level of quality and safety.

The number of unfilled orders for 2022 (screenshot from boeing.com)

Following the second crash, the US Justice Department launched an investigation to uncover the cause and bring justice to the families of the victims.

The investigation lasted 18 months and its report concluded the following:

New software had been installed on the plane. Boeing installed new software to the plane’s flying system called MCAS. MCAS is short for Maneuvering Characteristics Augmentation System and is a flight control law implemented on the 737 MAX to improve aircraft handling and decrease pitch-up tendency at elevated angles of attack.

The new software was intended to correct a design misalignment. The engines are larger and placed higher than those on the plane’s predecessor which can cause the jet’s nose to push upward. The system was activated by a sensor placed on the exterior hull to push the nose downward. Due to its location, the sensor could easily be damaged and trigger the system which is exactly what happened. The system received false signals, pushed the airplane nose down and basically crashed it.

The MCAS was flawed. The pilot of the Indonesian flight didn’t know what was going on and tried to bring the nose up to no avail. After the first crash, Boeing instructed pilots to switch the system off when falsely triggered. The pilot of the Ethiopian flight switched the MCAS off per Boeing’s instructions. but the system didn’t respond, and the plane crashed.

The pilots and the FAA had not been informed about the MCAS. Boeing has hidden critical information regarding 737 MAX systems from the FAA and pilots. For any addition brought to the plane and its systems, aircraft manufacturers are required to inform the FAA and train the pilots accordingly.

Boeing management had been informed about the dangerous vulnerability of the MCAS. Internal communication revealed that several Boeing employees raised concerns over the years about the safety of MCAS but management didn’t address them.

Image source: Why the Airbus vs Boeing rivalry is the greatest ever on

Leadership lessons to be learned from the Boeing tragedy

1.Common values are essential for the success of the business.

Merging is an effective business tactic to expand market share or develop the business further. But before merging with another company, understand its culture and values. If one business values high quality and the other business values low costs, the resulting new company could face serious problems including changes to the product.

2. Always listen to your employees.

Build a company culture where employees are empowered to speak up and leadership makes it their role to take their questions and concerns seriously. These employees protect your business from failure. When they go silent, it’s time for a leadership change.

Always compete on value, not price cuts. Competing on price is not a business strategy, there is always some other business with lower prices.

4. Never skip safety rules and regulations applying to your industry.

5. Always take responsibility for the consequences of your decisions.

Leadership makes decisions about the company and its customers. In Boeing’s case, it was about people’s lives. When in a crisis, step up and acknowledge the mistake. It’s better to lose revenue in the short term than brand reputation. Revenue can be restored, but losing your reputation will have a deeper and longer impact on your brand and is a lot harder to restore.

Cristi Movila (VTEX) - At VTEX, every employee is a leader 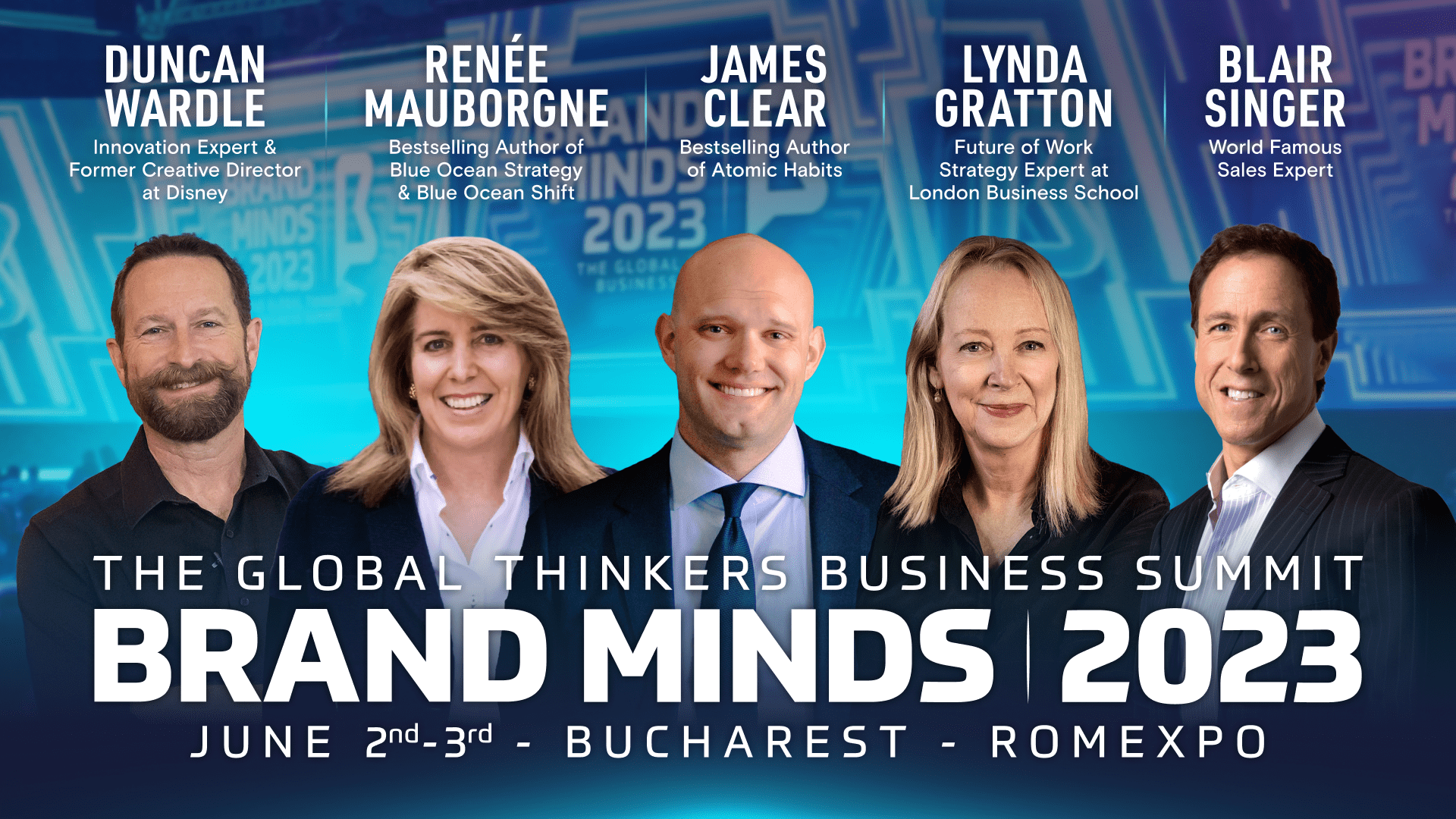