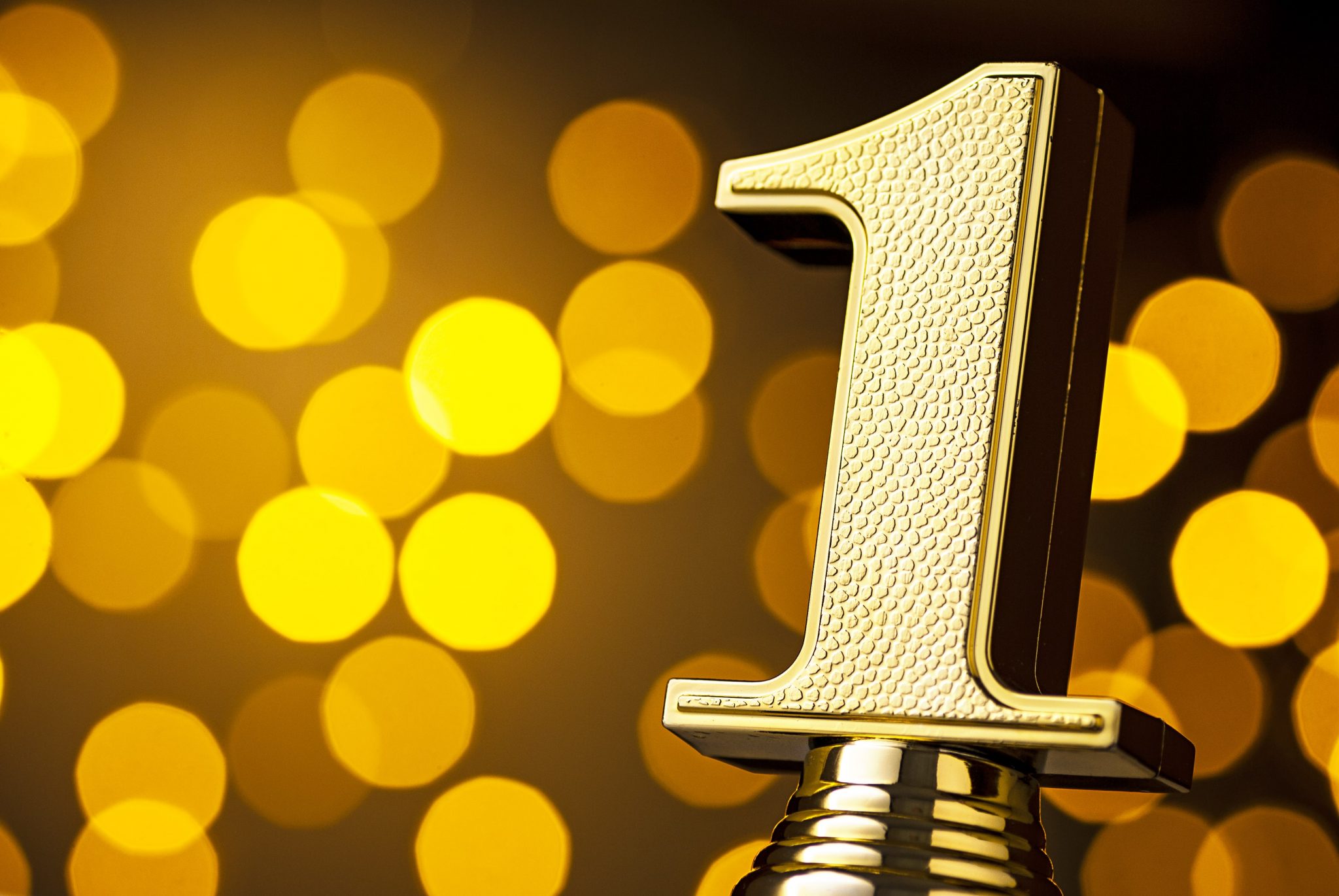 The Story of U. Chapter One: Patience

The struggle of U, the twenty-first letter of the alphabet

U didn’t get a place in the alphabet right from the start. U had to fight hard to become a letter of equal rights. It was the fault of the Romans who included in their alphabet only 23 letters when they first created it, in the 7th century BC. In that alphabet, J, U, and W were ignored.

To make it even more embarrassing, U was written, for a long time, using the letter V. When V was at the beginning of a word, it was read like the V of today. When, however, it was written in the middle of a word, people read it like U. How not to feel depressed? Who wouldn’t scream when looking at the smashing V who was managing two letters at once?

But U focused more, endured and continued to hope. Redemption came somewhere in the 18th century when U acquired its true position in the alphabet. At that time, the French Academy acknowledged his right to be a letter like all the others. The story of U is, therefore, the story of a daring letter, a letter we ignore daily, hidden in the multitude of other letters that pass before our eyes: U, the letter that fought 2,500 years to succeed. 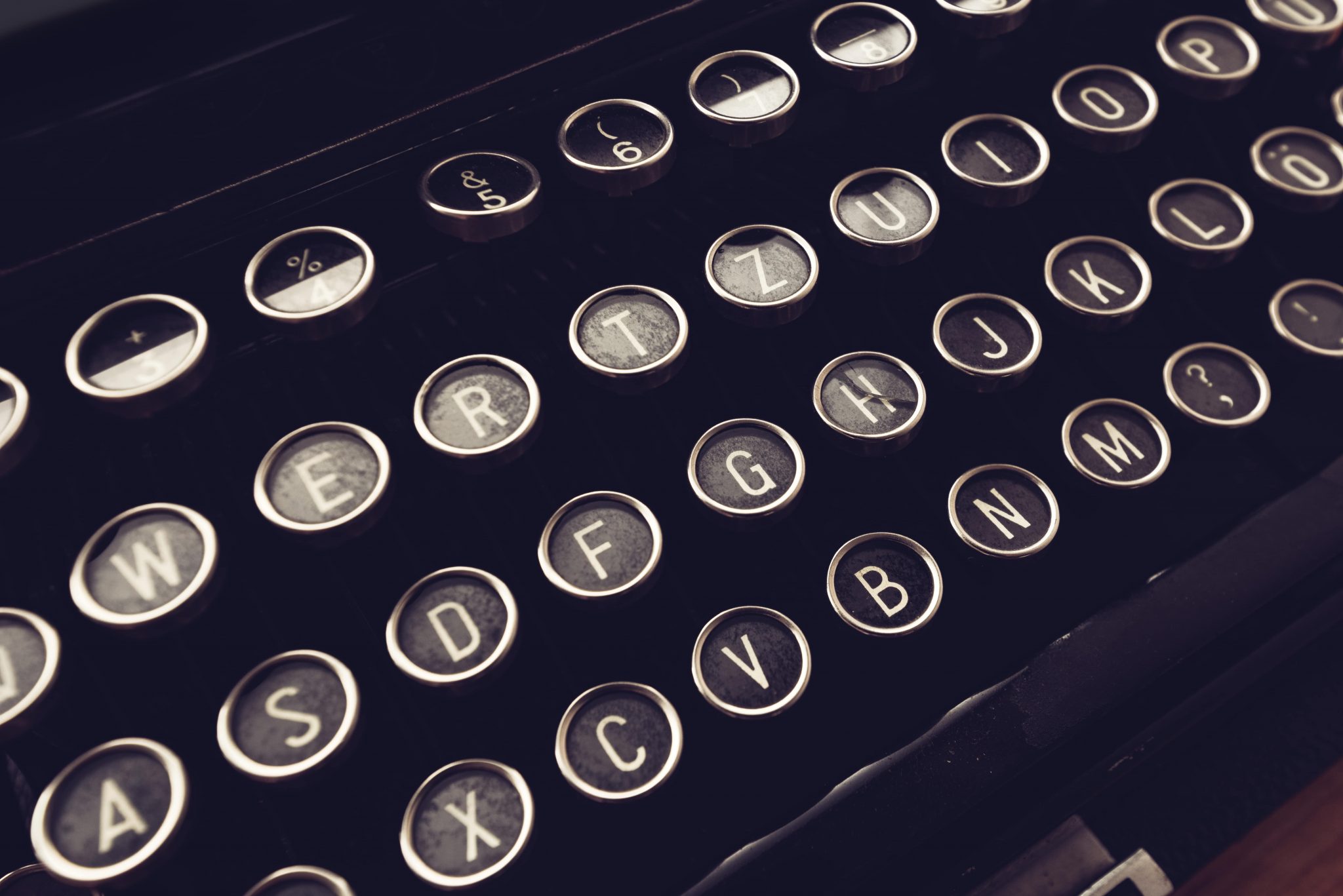 It takes time to build a business. And yet, we often forget that. It is as if we asked a newborn to walk, talk or solve second-degree equations well ahead of their time. We, modern people, are used to it. To be ambitious, to move fast and to accept that sometimes, in this whole process, someone would suffer. Move fast and break things is the motto which best reflects the expectations of our time, although everyone rejects it emphatically.

In recent years, I have conducted an informal survey of people I’ve met with. Most of them were either trying to open their first business or were already in a major business line. Because this is what usually happens, the meeting took place when they were feeling they needed extra fuel, mentally, to develop their businesses. The most important thing I noticed about these people was their lack of patience. No one imagined the business he or she was planning or working for at the time could bring satisfaction in 5 or 10 years. No. They were expecting instant success.

It felt weird when I realized this. It felt weird when I realized that the most important thing I could do for these people was to teach them to be patient. To plan everything out as thoroughly as possible, to take time for analysis and always to offer the market the products and services the market needs. Many studies say that this is the most important reason companies fail: lack of customers for their offer. Lack of a realistic plan developed by the entrepreneur.

Then I realized business is not the only slice of life where we do that. No. We raise our children trying to take them to dozens of activities at once, in a sort of fast-forward childhood, worshiping the idea that they will become overnight the people we expect them to become. We are quick to exit our marriages at the first signs of crisis, convinced that somewhere, sometime, we will find our perfect match. We would rather binge-watch entire TV series, one season after the other because we have no patience to wait, week after week, for a new episode. We want our cars to accelerate as quickly as possible and we expect the other drivers to step away at once.

This kind of life leaves a heavy mark on our minds and bodies. We always blame external factors (pollution, politicians, ultraviolet rays and others), although much of our unhappiness is due to the chaotic nature of our quest for happiness. Our feelings, our experiences need the speed of a fast-food restaurant. We are living in an age when modern man is no longer patient with time.

In business, this attitude is why most start-up companies fail during their first years. The reality is that they fail at the first signs of crisis or at the first obstacle, not even a major one, which appears further down the road. Because they, businesses, are like little kids. You have to give them the chance to learn what life is all about. And learn from that experience along with them. A business that grows by 10% – 20% in the first years of existence is viewed as an abominable creature which must be killed at once. Although, if one were to give it a little time to understand what is going on, it is possible that, in the future, 20 % could become 50% or higher. 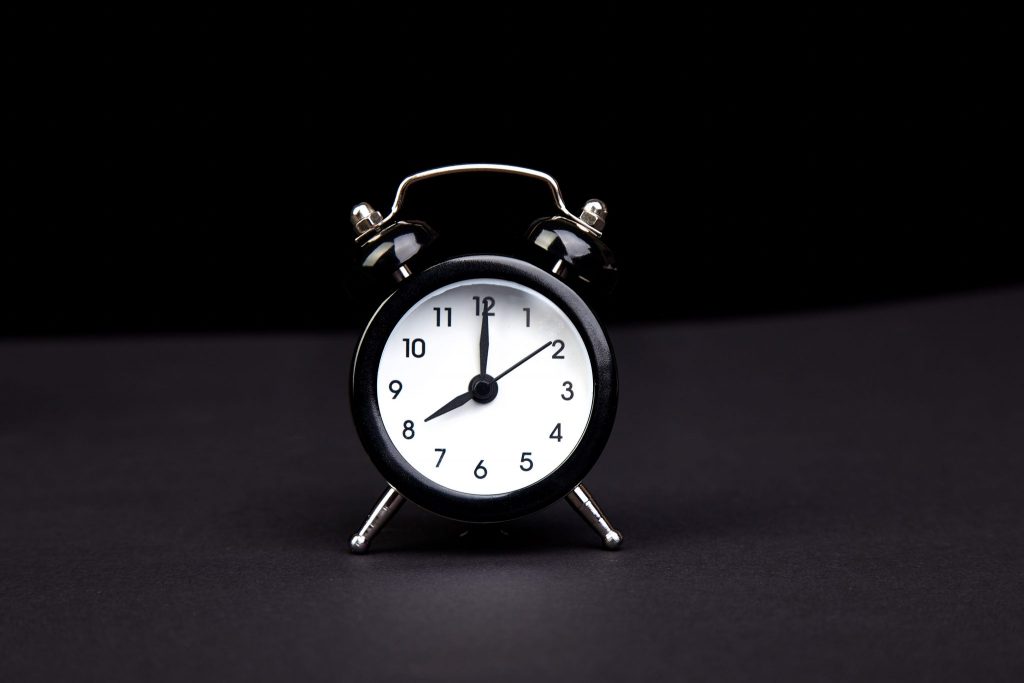 When building a business, remember the story of U.

Good ideas generally need time to prove their value. Of course, there is the exception of ideas that bear fruit immediately, but that is just an exception because they are as rare as winning the lottery. And, in keeping with this comparison, it may be cheaper to play the lottery than to invest in a business where you rely on serendipity to guide you.

When you start a business, don’t hurry. Allow your business to grow and develop. Give it time and patience.