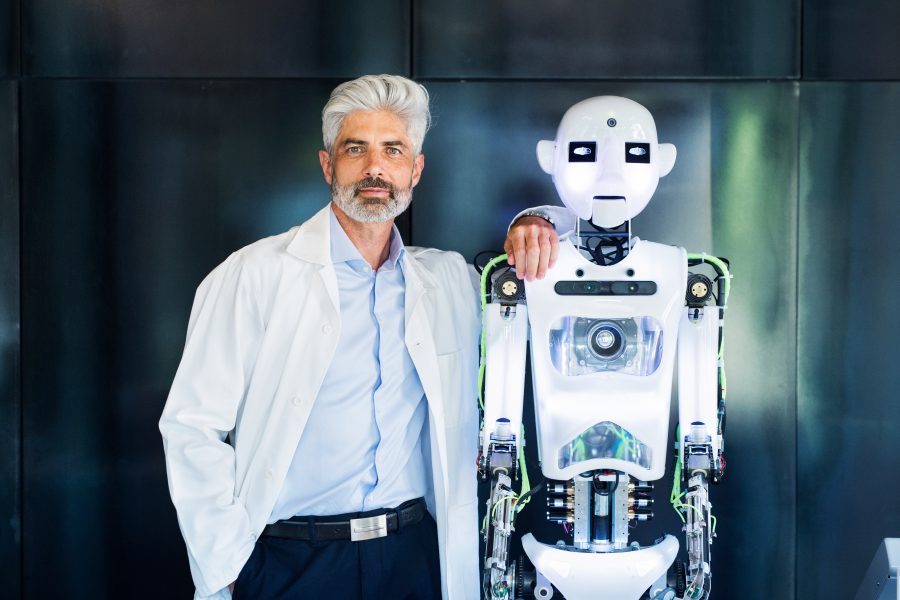 The companies leading the research of Artificial Intelligence are tech giants such as Google, Facebook, IBM, Microsoft, Baidu, Amazon. They have all changed the way we connect with each other, the way we shop or get our news.

But behind these companies, pushing the boundaries of Artificial Intelligence there are brilliant researchers looking further into the future of our world.

Here is the Top 6 leaders of Artificial Intelligence research: 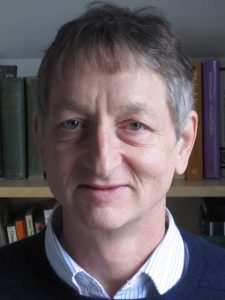 Geoffrey E. Hinton is the Godfather of Deep Learning and co-author of “Learning representations by back-propagating errors” published in Nature in 1986. His other contributions to neural network research include Boltzmann machines, distributed representations, time-delay neural nets, mixtures of experts, variational learning, products of experts and deep belief nets. His research group in Toronto made major breakthroughs in deep learning that have revolutionized speech recognition and object classification. Since 2013 he has been working half-time for Google. 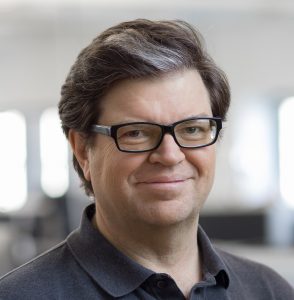 Yann LeCun is the Father of Convolutional Neural Networks. His contribution to image recognition is beyond measure. Beginning with January 2018, Mr. LeCun stepped down from his role as the Director of AI Research at Facebook to take on a more dedicated research position as chief AI scientist. Facebook continues to develop its AI research department – it now employs around 130 researchers, just added a new lab in Montreal, and has staffed up considerably in Paris (source: theverge.com). 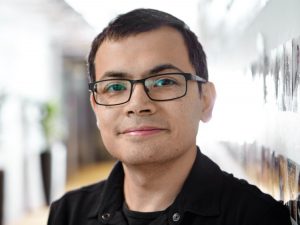 Demis Hassabis is the co-founder of DeepMind Technologies, a machine learning AI startup. Google purchased DeepMind in 2014, and the company went on to announce a number of significant achievements. DeepMind created AlphaZero — a program that defeated several professional Go players including grandmaster Lee Sedol at the complex game of Go in March 2016. 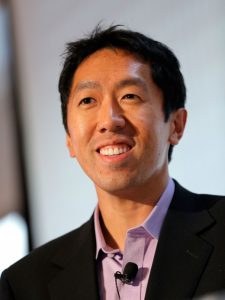 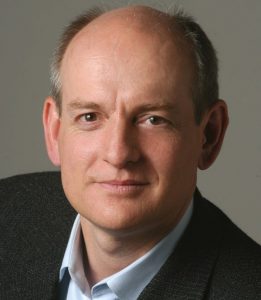 Stuart J Russell and Peter Norvig authored Artificial Intelligence: A Modern Approach, a book used by over 1,300 universities in 116 countries. It’s widely considered an industry-standard resource in the AI field. 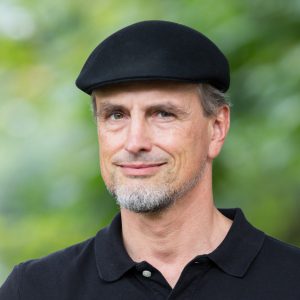 In 1997, Schmidhuber and Sepp Hochreiter published a paper on a type of recurrent neural network which they called Long short-term memory. In 2015, this was used in a new implementation of speech recognition in Google’s software for smartphones. His concepts have transformed machine learning and AI.